So Your Character is From Panama ... Featuring Rachel Keener 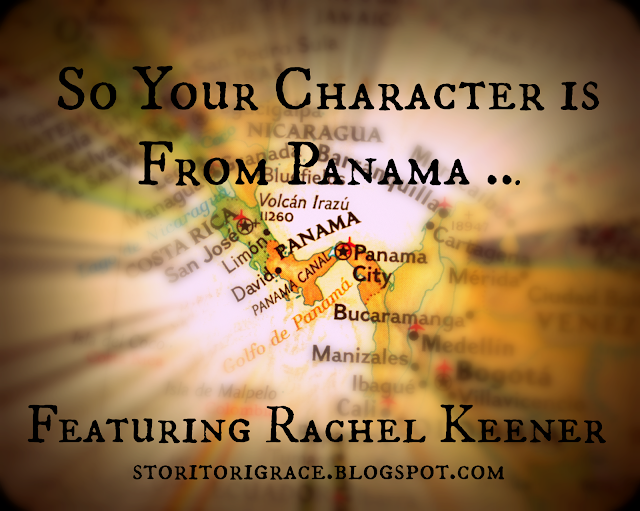 It's time for this week's So Your Character is ... Post! This is a weekly segment where I interview lovely volunteers from around the world to give you a firsthand account of being a citizen of their respective country or having a disability. I'm hoping to encourage international diversity, break stereotypes, and give writers a crash course on how to write a character from these different places on our planet. If you haven't checked out last week's  So Your Character Has Attention Deficit Disorder ... be sure to hop on over there and give it a read!

This is another country I didn't know much about, which is why I'm so happy to have Rachel's interview! I mostly knew it was part of Central America and they speak Spanish. XD


Rachel Keener a teenager in high school. She was born in and grew up in Panama, where her parents were missionaries, though she now lives in the United States. She loves reading, writing, music, and (most importantly) Jesus.


What do you feel is unique to your country? Landmarks? Celebrations?
Panama is a beautiful country, and I think it's unique blend of cultures and different parts of society are really cool. Because it's a major trade hub (because of the Panama Canal) and it's mostly coastal, there are lots of people from all over the globe, specifically including large Caribbean, Chinese, and American populations. As for celebrations, Panama has many week long "carnivals" every year, which are essentially just long parties/festivals. 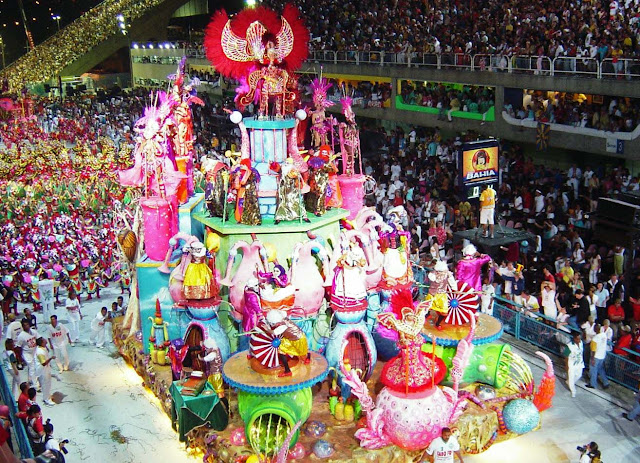 Tell me about your country's environment. What are some of your favorite places?
Panama has a very hot tropical climate. Humidity is very high year round, and rain is very common. Depending on your location, there may or may not be dry seasons (with the rainforest usually having rain year round, and the city having a regular dry season). Large sections of the country are full of tropical rainforest, but there are also towns and cities. My favorite places are at a little zoo in Panama City that we went to when I was younger and in the actual jungle/rainforest part of the country. We lived in a village in the rainforest (named Seiyik), and I love going back there. It's beautiful and the river that flows through the area is one of my favorite places anywhere. 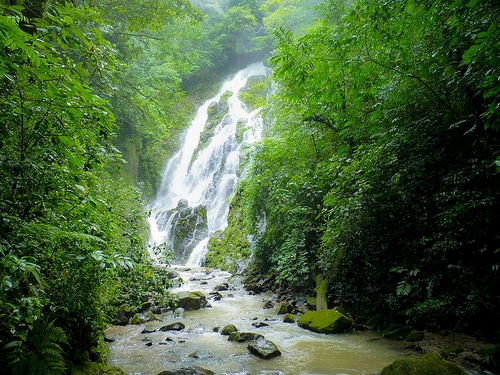 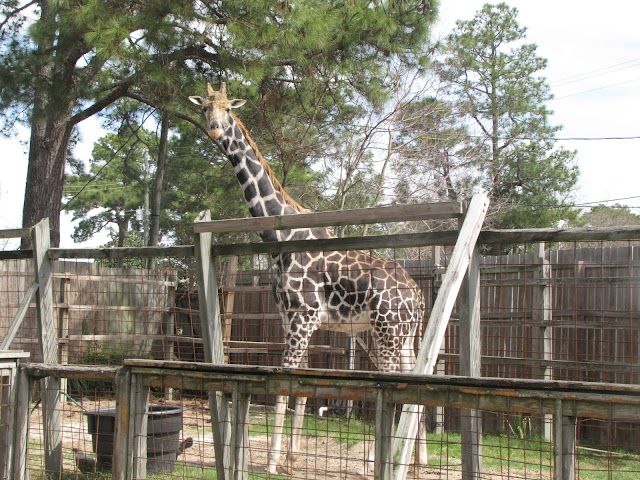 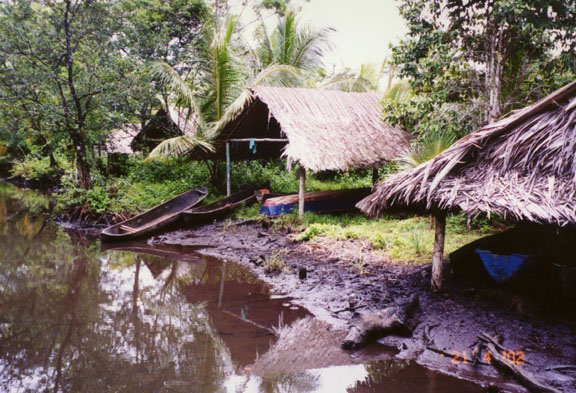 Tell me about your country's food. What are some of your favorite dishes?
Panama itself doesn't have a specific traditional cuisine. Traditional Latin American dishes eaten in Panama include arroz con pollo (rice with chicken) and pollo con salsa roja (chicken with red sauce). Seafood is readily available. Chinese food is also fairly common. 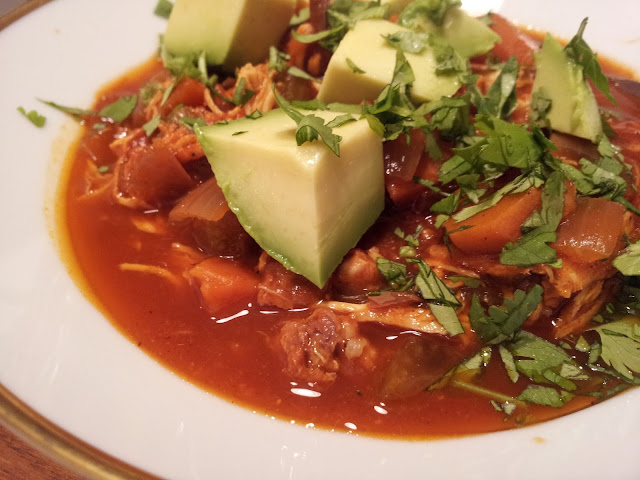 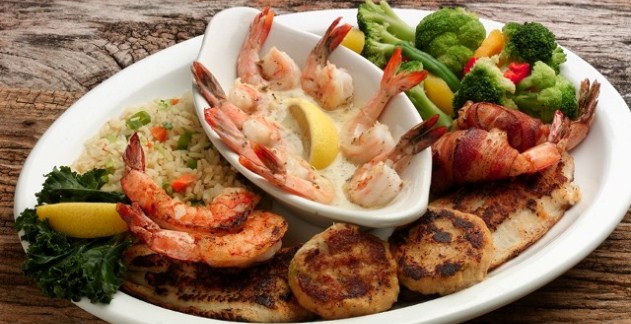 Tell me about any different speech patterns in your country. Slang? Idioms? Words for things such as “biscuits” instead of “cookies”?
The majority of people in Panama speak Spanish, but their dialect of Spanish is much faster and drops many letters when they speak. In some places in Panama, indigenous languages and languages from nearby Caribbean islands are also spoken. 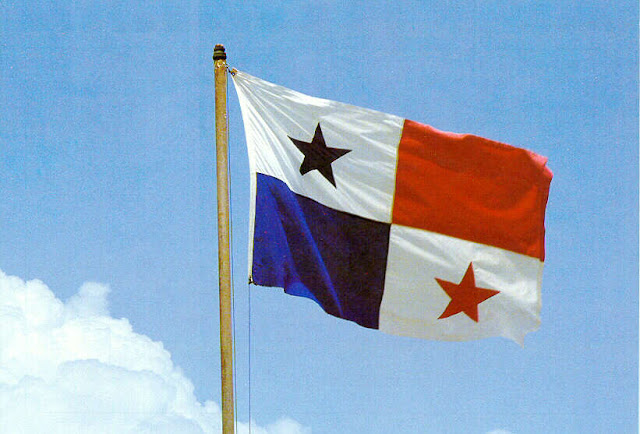 Describe briefly a regular day in your country.
A "regular day" can vary immensely depending on your location and social status. In the city, a normal day is usually rather comparable to a regular day for someone of equal socioeconomic status in a US city, though in Panama, roads/traffic are worse. In jungle villages, people work primarily in agricultural jobs, planting and caring for crops and the like. Some also work in small stores in the village or elsewhere in towns that can be hours from where they live (though that usually means they only come home on weekends or only very few weeks). 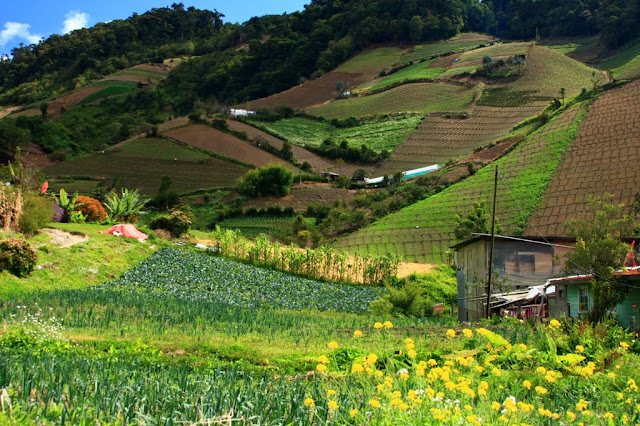 How does your country compare to others, especially the States since my audience is primarily American? Environmentally? Politically? Culturally?
Panama has a much more tropical environment that the US. The political system is relatively similar as far I know. Presidents are elected every five years. Some indigenous tribes have their own governing bodies (though still under some control from the national government). 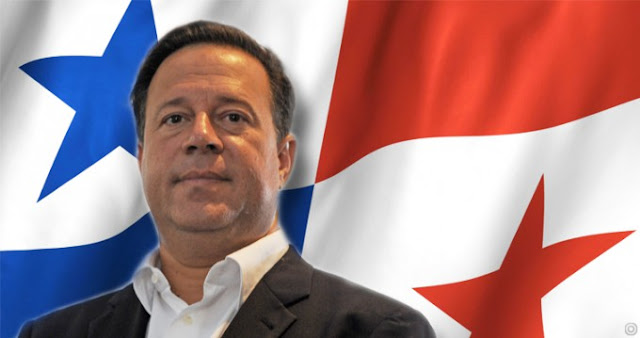 Briefly describe three historical events of your country’s you feel are important.
1. Panama became independent from Colombia on November 3, 1903. Panama had been trying to become independent for quite some time, and through planning and help from the US, they were successful.
2. The Panama Canal was built beginning in 1904, being funded by and owned by the US. The US was given rights to this based on their help in Panamanian independence. The canal was eventually completed in 1914.
3. After decades of the canal being under US control, the rights to the canal were signed over to Panama. On December 31, 1999, Panama gained full authority over the canal. Part of the treaty that gave them these rights also included a clause stating that the canal must remain neutral. 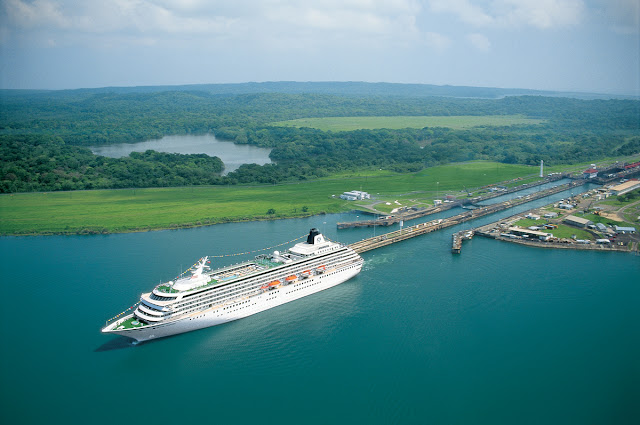 What are some stereotypes about your country that irk you? What media portrays your country badly be it a movie, a book, or a TV show?
Honestly, I'm not too aware of all that many Panamanian stereotypes, and the ones I have heard usually run true. Panama is known for people who party and drink, and, though obviously it doesn't apply to everyone, the stereotype rings true for a higher percentage of the population than in other places.

I'm not aware of any media that portrays Panama at all, so I can't say anything to the effect of media portrayals of Panama. 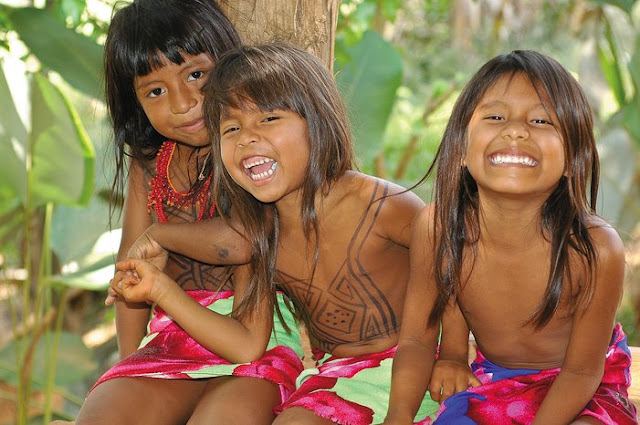 Thank you, Rachel, for this very informative post! I hope everyone enjoyed reading it. Come back next week for So Your Character is from the Dominican Republic ...!
Are you interested in participating in this project? Check out the tips archive to see which countries have been filled and if you're from a different country, shoot me an email at howellvictoriagrace(a)gmail(dot)com.

Do you have any characters from Panama? Did this inspire you to write a Panamanian character or set a book in Panama? Are from this or been to this country and you have further input? Feel free to share! Do you have any questions for Rachel? Be sure to thank her!