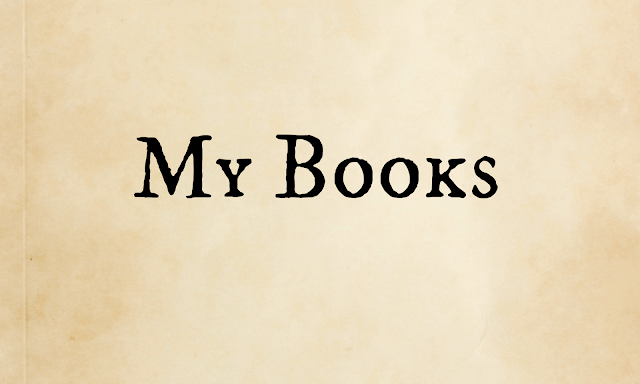 Subsapien Biomech:Genre: Christian Science Fiction
Audience: Teen/Young Adult
Progress: Rewrite four to commence soon.
Back Cover Copy: One hundred years into the future in an anti-religious society, two teenage boys wake up in a technological laboratory. They have been given superhuman robotic abilities and quickly learn that it wasn't to save their lives. They are being groomed to become government soldiers.
Bryce will do anything to keep his younger brother safe, a weakness the laboratory’s CEO is all too eager to exploit. Caleb can remember only fragments from his past, but he suspects that his family was arrested for their faith. He keeps his beliefs hidden while he tries to uncover what really happened.
The boys must put aside their differences and work together. But before they can reach their goal of escape, they are given an assignment that will force them to betray their friends. Can they fight against those who are trying to control them? Are they even human anymore? Or are they what the scientists called them? Subsapiens.
Continuing Books in the Series: Book 2 and Book 3 have first drafts.

Starbloods:Genre: Christian Fantasy
Audience: Teen/Young Adult Number of Books: 3
Progress: Third draft.Back Cover Copy for Book 1: Rouyn is a young prince, who grew up in a foreign land for his safety. Elasa is a young lady of a province who is secretly abused by her uncle. Harlowe is a shapeshifting spy raised to make sure they never fulfill their destiny. When Rouyn manifests his hereditary abilities, Harlowe is sent by his parents to help him reach home. Rouyn's parents are doing this for his protection, but Harlowe's mistress sees this as an opportunity to corrupt the prince and taint the prophecy. After Elasa's older brother disappears, she is determined to find him. Elasa and Rouyn must embrace their future, while Harlowe struggles to defy his.

The Rose in the Wolf (Previously Red Hood):
Genre: Fantasy Steampunk
Audience: Teen/Young Adult
Number of Books in Series: 3
Progress: Fourth Draft
Back Cover Copy for Book 1:  A werewolf huntress in training strives to be a legendary hero like her mother and grandmother before her and fight against the gigantic werewolves plaguing her home, but when werewolves obliterate her home, her grandmother is murdered by a human, and her mother tasks her with delivering secret documents about the Red Hoods to a translator, the teenager's plans are changed. When a good werewolf offers to help her along, she begins to doubt everything she knew about her organization and the war.

Silhouette:
Genre: Science Fiction
Audience: New Adults
Progress: Pre-Writing
Description: For five years Cohen has endured a prison sentence with his soul trapped in a clay body while mining on the harsh volcanic planet Valdura. When his fifth year in this hell arrives, on good behavior he earns himself a position as a manservant for an abusive young aristocrat on the island planet of Inima. While there, a spaceship falls from the sky into the ocean and Cohen rescues the young woman inside it. She is unlike any other woman he has met and soon he takes a liking to her, but when his aristocrat master fancies her as well, Cohen's love and concern for this foreign woman's safety at the hands of his master could cost him his freedom and ever returning to his body again.