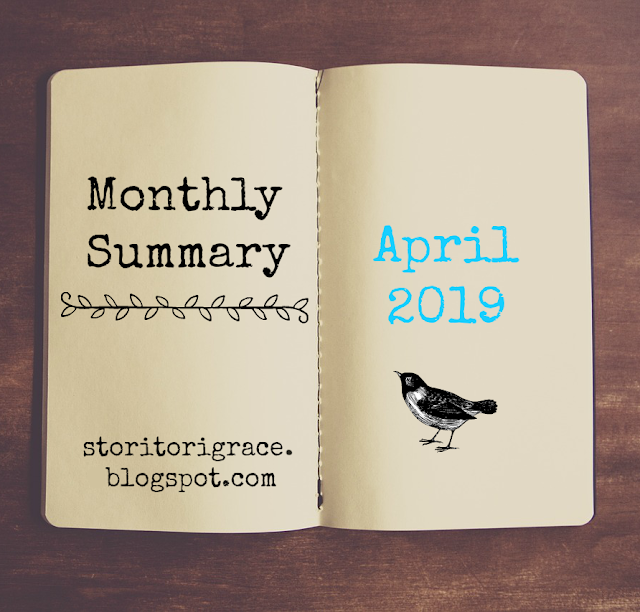 April was a whirlwind of a month, but I had so many unforgettable experiences! 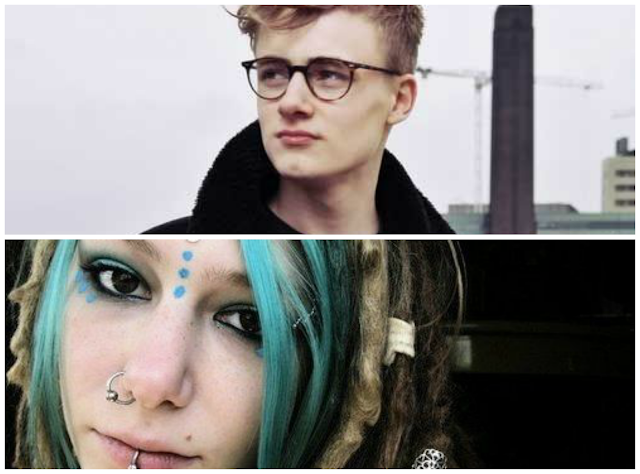 A Book Review of Germ by Robert Liparulo

The list of 10,000 names was created for maximum devastation. Business leaders, housewives, politicians, celebrities, janitors, children. None of them is aware of what is about to happen--but all will be part of the most frightening brand of warfare the world has ever known.

The germ--an advanced form of the Ebola virus--has been genetically engineered to infect only those people whose DNA matches the codes embedded within it. Those whose DNA is not a match simply catch a cold. But those who are a match experience a far worse fate. Within days, their internal organs liquify.

Death is the only escape.

The release of the virus will usher in a new era of power where countries are left without defense. Where a single person--or millions--could be killed with perfect accuracy and zero collateral damage. Where your own DNA works against you.

The time isn't coming. It is now. Pray the assassins get you first.

I won this book in a little contest during Robert Liparulo's class at Realm Makers two years ago and now I finally got around to reading it. XD I've been wanting to read one of his thrillers for a while especially since I had a morbid fascination with the Ebola virus when that whole fiasco broke out a few years ago, so I was happy to delve in!

How to Get the Most Out of Your Writing Research Trip 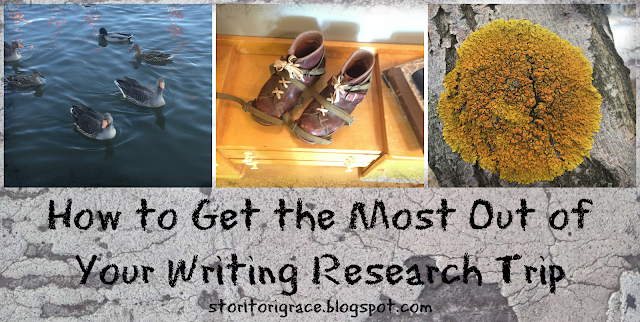 The internet often falls short of the best research you can get. You have to really check for reliable sources and you don't get a lot of the details that your own experience can glean. That's why if it's possible, go on a writing research trip! I count Iceland as my first official writing research trip. Canada has been a huge part of my inspiration and research, but unlike in Canada, I didn't have a friend whom I could ask random questions about her country any time I pleased. This time I had to give a little bit more effort to gaining information that was pertinent to my stories. 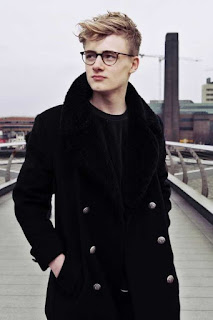 I’m back from Iceland, guys! Man, was it an amazing trip! My main reason for doing this trip was to be inspired and I’m so utterly inspired for Red Hood. 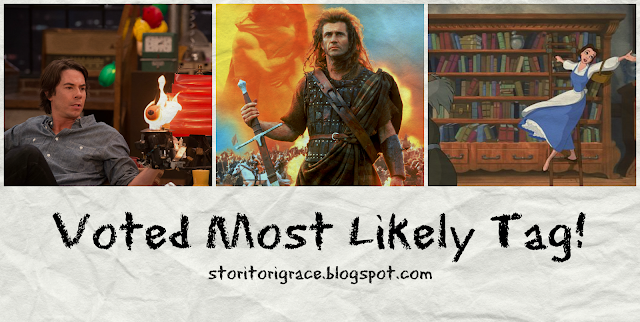 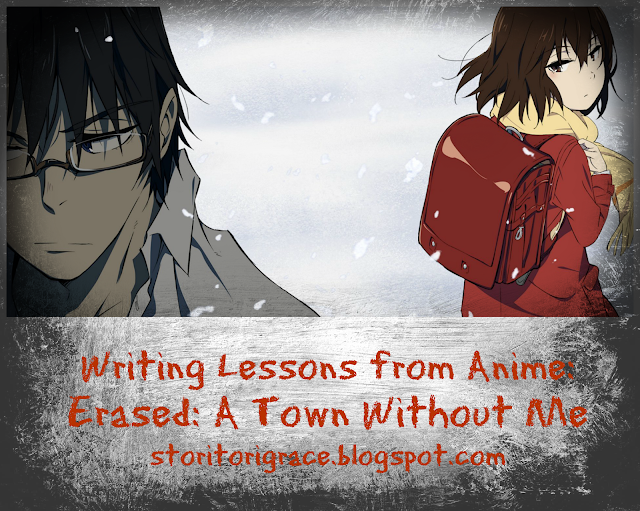 A Book Review of Tower of Dawn by Sarah J. Maas

Chaol Westfall has always defined himself by his unwavering loyalty, his strength, and his position as the Captain of the Guard. But all of that has changed since the glass castle shattered, since his men were slaughtered, since the King of Adarlan spared him from a killing blow, but left his body broken.

His only shot at recovery lies with the legendary healers of the Torre Cesme in Antica--the stronghold of the southern continent's mighty empire. And with war looming over Dorian and Aelin back home, their survival might lie with Chaol and Nesryn convincing its rulers to ally with them.

But what they discover in Antica will change them both--and be more vital to saving Erilea than they could have imagined.

After reading Empire of Storms I was a little wary continuing with this series because of this excessive content in that volume of this series, but I just had to know what happens in this epic saga. I'm happy to say this book definitely redeemed the series for me.