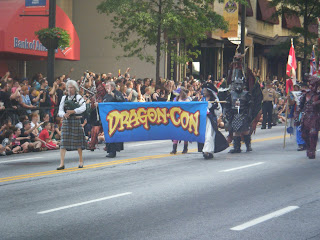 So this Summer has been a pretty good one for me. :) I had a lot of stuff go on and a lot coming with the mission trip and pitching to editors at an upcoming conference, but two big things were meeting two Hunger Games cast members and going to DragonCon with my cousin.

At a nearby Walmart, there was a Hunger Games DVD release party and two of the cast members were there, Ethan Jamieson (D4) and Ian Nelson (D3). (Why did that sound like the beginning of some fairy tale? Lol)


After almost two hours waiting, I finally got their pictures...
And their autographs... 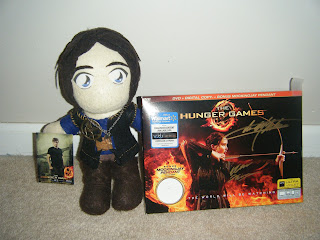 Rouyn-Plushie wanted to showcase. He's Team Katniss. ;) Ethan and Ian were both very nice and it was great meeting them. Totally worth the wait. 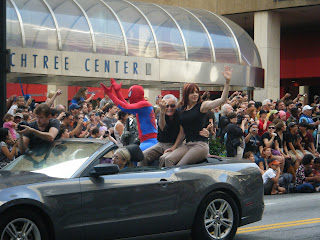 And dressed up as Katara from Avatar: The Last Airbender (the cartoon not the movie)... 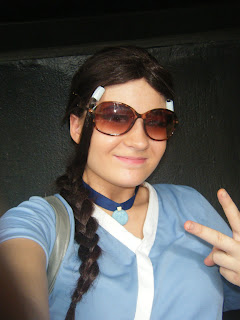 And got some pics with some other Avatar characters... 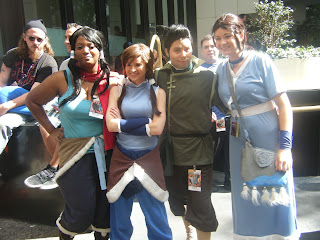 And I dressed up Rouyn-Plushie after I got home for you all's amusement ;)... 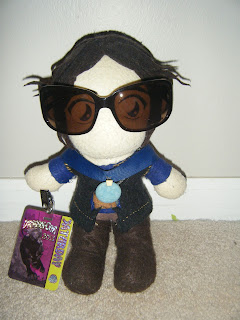 I'm still working on rewriting Subsapien Biomech. About that contest, I didn't win, but there's always another one. :)

Not this week, but the next week there will be no post because I will be out of the country on my mission trip to France. Prayers would be appreciated for safe travels. :) I will be back with loads of pictures. :D

I hope you all are enjoying this blog. :) I want to make it enjoyable for you to read. I'm coming out with another character interview very soon. :) Thanks for reading! :D


Are you enjoying the interviews and the chapters? How was my first attempt at writing advice? Is there anything you would like me to blog about in particular? A particular struggle you're dealing with in writing? I can do my best to give some advice. A particular character you'd like to see an interview with or another interview with?