Finding and Taming Inspiration Part 1: I Just Can't Come Up With A Good Idea! 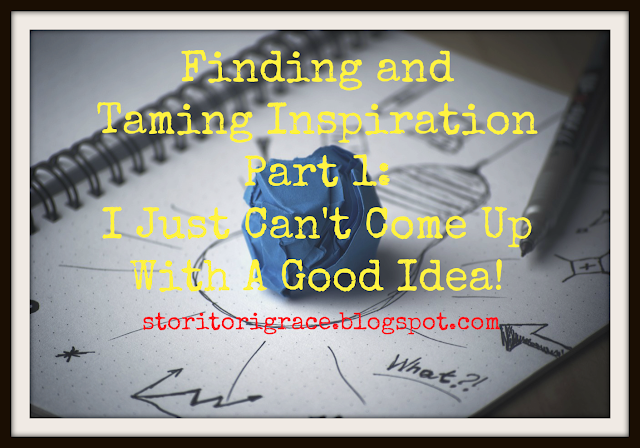 I'm a member of a fantastic young writers group on Facebook called Go Teen Writers. In the group, writers post about the need for critique or accomplishments or problems and such. Two problems I see frequently: "I just can't come up with a good idea!" and "I just got this new idea now I can't concentrate on my current work in progress!" Over two posts, I'm going to try to assess these issues and hopefully give some relief to them. Go Teen Writers, this is for you guys.

Inspiration is a tough little creature to find. Some bait to lure it is always asking "What if?" What if squirrels took over the world? What if little kids had special abilities adults don't? And so on.

Now we just need to search in the right habitats. Here are some places I've found the Muse hangs out:

1.) Art - Just recently I was messing around on YouTube and a picture for a soundtrack piece in one of the videos caught my eye. I clicked on it and stared at the picture for a while. That's when the idea for my steampunk fantasy Red Hood was born. Look at art either in a gallery or just on Pinterest, Deviant Art, or other picture sites. Personally I enjoy Pinterest and Deviant Art.


2.) Music - I can't even describe how much music is an inspiration hot spot. Listen to songs with lyrics and perhaps a character will step out of them. I personally prefer movie scores. Scenes just unfold when I find some epic music. Listen to music you don't normally and that could jolt something.

If you'd like to try scores and don't know where to start either think of your favorite movie and look it up. These are some really good ones: Lord of the Rings (Fantasy), I Am Number Four (Sci-Fi) and The Host (Romance, Sci-fi). Also the artists Two Steps From Hell (No, they are not a heavy metal band) are fantastic. You can check them out and some of my other favorite soundtrack pieces in my Soundtrack Sundays playlist. A new piece is added every Sunday.


3.) Random Little Ideas - If you get any little idea from anything even if it's totally random, write it down. For example: I was reading an article in a magazine at the mechanic shop about introverts and that spurred an idea. Just anything that sounds interesting to you, save it. They could puzzle piece together into a book. 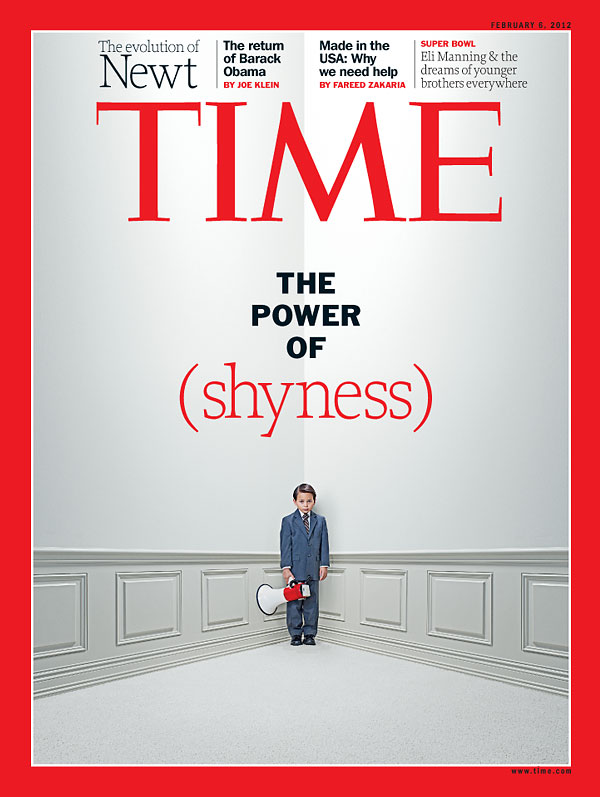 4.) Memories - Sometimes memories of events can spur an idea. I came up with my fantasy by drawing from the experience of me and little sister riding on our scooters around our driveway and talking about fairies. Though that series has far expanded from fairies. That memory was the root of it. You can draw from that hard break up you had with your boyfriend or that amazing trip to Hawaii.

5.) Interests - What is something you like to do? You could write about a character who likes to do what you do. Whether is be karate or soccer or singing. That character can pursue to be a great singer or a karate master or participate in the Olympics. This incorporated into a recent idea I got with a friend to write a book about a young writer who meets a superhuman.

6.) Other Media - Books, movies, shows, random videos all can be inspiration. Like if you watched a movie and you thought what if a world went this way or if you saw a tiny cool video and decided to expand on the idea they had. Maybe a concept in a movie can inspire you. My sci-fi series Subsapien was partially inspired by the movie Iron Man. It was the first Sci-Fi movie I ever got into. Tony's armor made me come up with my biomechs thus started half of Subsapien.

7.) Dreams - I cannot tell you enough how much dreams have inspired me. I've had several books inspired by them. That happened with the other half of Subsapien. I had a dream about five kids running away from some people in a supermarket with orange Fanta (I know random). I woke up and thought "Why are those kids running from those people?" I had Biology that day so I looked at my school book and it had a chameleon on it and I thought "What if they have animal powers?!" So write down your dreams no matter how dumb they are and perhaps look back at them when you're searching for inspiration.

Bonus Tip #1 - Keep a notebook! Whether it's on your phone, your iPod or (technology forbid) an actual notebook. Dark ages I know. Trap inspiration in there or you could lose it, because no matter how much you deny it you can forget ideas.

Bonus Tip #2 - Keep an open mind. Don't dismiss an idea as "stupid." Don't be afraid to listen to or watch new stuff. Watch a movie that isn't what you write or listen to songs from a different genre.

Bonus Tip #3 -  Don't force it. You have to coax inspiration. You can't conjure it out of thin air. Let it come. As long as you're searching for it you will find it.

Bonus Tip #4 - Fan the Flame - Talk about your idea to someone or just start writing a blurb about it. Keep thinking about it. It will grow.

In conclusion, though inspiration is a fleeting thing, it is obtainable. Search and you will find. :)

Do any of these methods work for you? Do you have a method to find inspiration I didn't list?

You may also like:
Six Tips For Line Editing
Writing Humor Into Your Story
Write What You Know ... And What You Don't Know
Tone Down But Don't Water Down
Twelve Rookie Writer Mistakes and How to Mend Them