I'm doing a character interview with the villain of my science-fiction novel Subsapien Biomech this Saturday, and I need questions! I'll tell you a little bit about him.

Judah S. Mitchell III is the CEO of Rota Enterprises, the biggest company in the Dome Web. It created most of the technology that has kept the post-war country alive. The business has been in Judah's family for generations so he's accustomed to the constant paparazzi. To the press he is a charismatic heir to billions with a loving wife and child, but off camera he has his own agendas. Using his honeyed words and his nearly limitless assets, he manipulates people to suit his plans--including my main characters Bryce and Caleb.

Between pressures from his demanding wife and his company's board of directors, it isn't easy to keep up his  public persona. In his little free time, he likes fishing with his five-year-old son on his boat in the lake behind his state of the art mansion and going to his son's basketball games. He keeps his son unaware of the shadowy side of his life of blackmailing and making non-ethical contracts with the government that almost entirely relies on his funds. Judah has nearly an entire nation in his hands and this tycoon won't tolerate anyone ruining the corporate empire that's taken him and his family decades to establish. 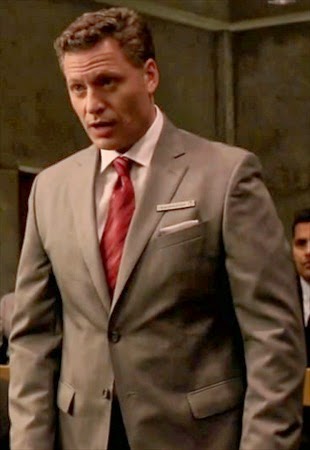 Leave some in the comments below! We'll see how many he'll answer. ;)