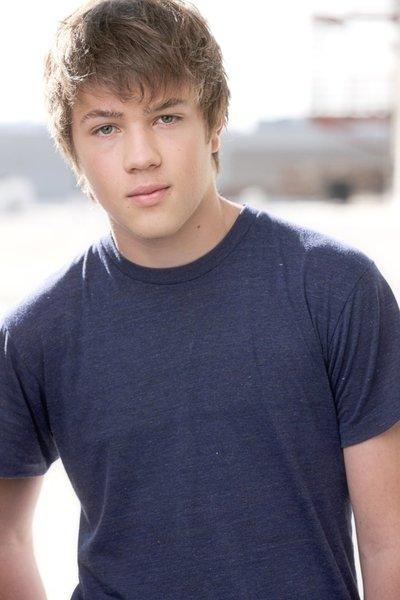 I'm doing a character interview with Matt next Saturday! I know I've done one with him before, but I want to get questions for him from you guys since you all ask such fantastic ones. They really help grow my characters. And since Matt's brother Bryce has been in the spotlight so much with Beautiful People, his little bro wants more attention. ;) Here is a little bit about him:

Matt is a fifteen year old cheetah grafting or a human grafted with cheetah DNA. He grew up a laboratory called the L.G.R. (Laboratory of Genetic Research) nestled in the middle of mountains in the Dome Web--the place where graftings are created and trained to obey humans.

The foreign DNA has given him superhuman abilities such as superior strength, agility, eye sight, and smell; the capability to run up to fifty-five miles an hour; and a tail and claws. Because of these powers the scientists or grens, as he calls them, have studied him for as long as he can remember and have never let him leave the lab.

Since he was told of the wonderful Outside world by one kind human--or norm--when he was little, he's dreamed of leaving the lab and learning about writing and music and art. One of his closest friends is Ingrid, an owl grafting girl he's had a crush on since they were little. Together they and Matt's brother and only family, Bryce, dream of a better world beyond the cells and chains they're kept in.

His severe asthma and underdeveloped lung has deemed him flawed and deserving of disposal in the eyes of the grens. Bryce has protected Matt from the other graftings and helped him endure asthma attacks to convince the grens he's worth keeping alive. They have been close since they found each other as toddlers and inseparable until Bryce mysteriously disappeared with a group of other graftings a few months ago. Now Matt is determined to escape with Ingrid and find his brother.


Leave your questions in the comments and he'll answer them next Saturday! Thank you!