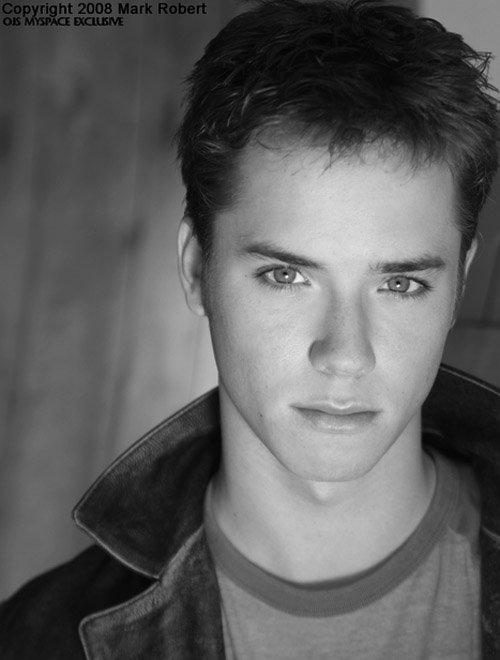 I'm doing an interview with Able from  my science fiction series Subsapien. I haven't done one with him in literally years and his first interview is one of my most popular character interviews on the blog. It's about time he's had another one and I need questions for him to answer. First, here's a little bit about him!

Able is one of the Rota scientist's favorite specimens. He is grafted with five different kinds of animal DNA, giving him multiple abilities, making him one of the most powerful subsapiens in existence.

Two problems: the price of these abilities is high--he requires a lot of medication to keep himself working--and his mental maturity does not match his physical appearance. Growth hormones made him grow quickly, so though he may look like a sixteen year old, but he is only five. He dreams that one day his masters won't make him hurt anyone anymore and he'll have his own kitten.

He grew up isolated from all other graftings in one of Rota's L.G.R. (Laboratory of Genetic Research) facilities located in the Dome Web. He has been tested on, trained, and tweaked to be the best. Most of his life was spent in a single cell with only his red rubber ball to keep him company.

All five of his senses have been sharpened by his different DNAs. Wings allow him to get anywhere quickly and his chameleon blending abilities allow no one to notice him. His claws, superhuman strength, prehensile tail, and gun built into his metal arm give him superior combat abilities. By manipulation and the use of drugs to keep him passive, the scientists can make him do whatever they want.

Only recently was he assigned to be a bodyguard and companion for Judah Mitchell's son, Peter Elias. Now he lives in Judah's mansion and he has his own room and toys. In the day time, he keeps an eye on five year old Peter Elias at his fancy private school and plays with him when he gets home.

But after Peter Elias goes to bed, he sheds his business suit, dons his his combat unitard, and does any under the table tasks Judah needs done. As long as he obeys all he's told, his Master Judah has promised him a safe future, one that might even include a kitten, but if he doesn't all of that will be taken away.

Leave your questions in the comments and he'll answer them next Saturday!