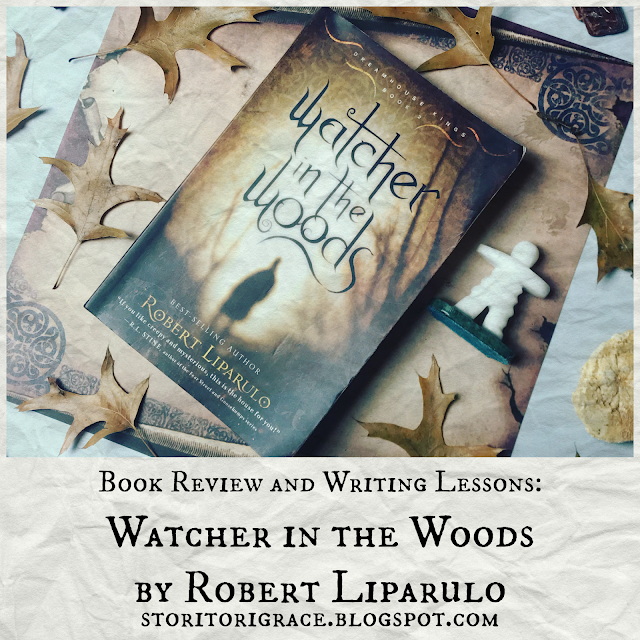 
The Plot: This book feels like a book leading to another book as in the events seem to be focused on just setting up for the next book. I spoke to the author and the whole series is basically one long plot, so that's how it's supposed to be. Therefore most of this book is the King family figuring out how to deal with a house that has portals to other places in time and dealing with the town and how they're reacting to their strange behavior. But there were a lot of fun twists and exciting sequences with locks flying off doors and scary home invaders.

The Characters: I definitely relate a lot to David and how he just wants to do the right thing and obey his parents. His personality is very similar to mine when I was a kid. Also his younger sister Toria is adorable. Xander was a little tough for me to like just because he’s very opposite to how I would handle his situation lol. I also loved their dad. It was really refreshing to have a strong father figure involved in all of the fantastical craziness and danger of the story. And there’s an Assyrian assassin for a bad guy which is always fun lol.

The Setting: Most of the book is set in a small California town, but there are other short sequences set in WWII France, the Civil War south, and ancient Assyria.

Epic Things: There were some fun sequences like a weird phenomenon in the woods where the family could float in the air and just the whole concept of portals in a house is cool. It was also refreshing to see a family pray together at the dinner table since you don’t see that much anymore and that’s what I grew up doing.

The Theme: Unity is a big theme as the King family coordinates to save Mom.
Content Cautions: This is middle-grade so there's nothing too crazy. The grossest is a mention of how in ancient Assyria that people used to skin men, women, and children and keep severed fingers and toes as trophies. Other things of note are corpses on the a battlefield, a child’s arm broken off-screen, a badly bruised hand, and someone has a bloody mouth.

1.) Well-Intentioned People Can Be Obstacles - After David breaks his arm from a fall and goes to the hospital people start getting suspicious of the King family especially with the absence of their mom. Eventually these people start thinking David’s dad is abusive to his kids and this becomes a big obstacle in the story and the Kings can’t explain their situation without sounding crazy.
How this can be applied to writing: There are lots of ways well-intentioned people can be an obstacle for your characters especially in a modern world with supernatural foes such as policeman fighting against superhero vigilantes like in Arrow or a parent who wants to protect their kid like when King Trident destroys Ariel’s treasure trove in The Little Mermaid or Chief Tui discourages Moana from sailing in Moana.

Conclusion: This was a fun book but it did feel very intermediate but I feel like the next books will have more action to them.

About the Author: I've been writing since before I could drive. Short stories, 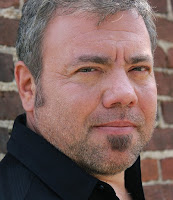 Several of my books have been sold or optioned by Hollywood producers. All of them are in various stages of production. I'm also working on an original screenplay with Andrew Davis (director of "The Fugitive" and "The Guardian). I wrote the screenplay for Ted Dekker's "Blessed Child." My short story "Kill Zone" appears in the James Patterson-edited anthology "Thriller," and my essay on Thomas Perry's "The Butcher's Boy" can be found in the anthology "Thriller: 100 Must Reads."

Other books by this author I've reviewed:
The 13th Tribe
The Judgment Stone
Review: The House of Dark Shadows by Robert Liparulo