How to Write a 3D Villain Part 1: How Did a Factor Cause Your Villain to Become a Villain? 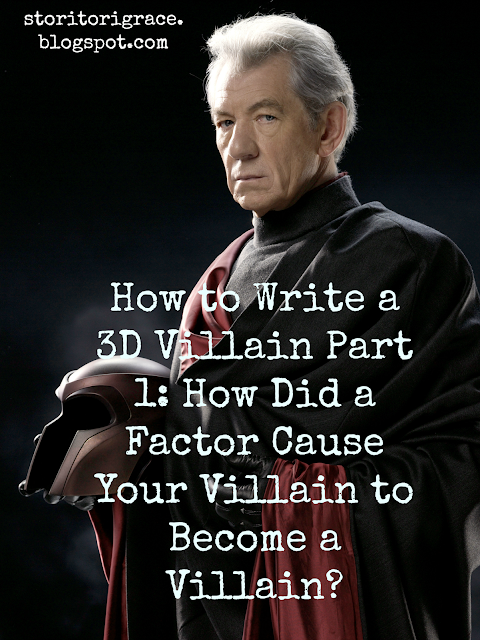 So this week someone asked me, "How do I write evil?" That got me thinking, "How do you write evil? What makes a bad guy?" and I was inspired to write these two posts on "How to Write a 3D Villain."

Now I'm not talking about how to plot evil plans or what villains do when they're really hard core, I'm talking about: How does a regular person become bad? What makes your bad guy tick?

Villains are human (most of the time) or at least have feelings. So what made them become evil? Why would someone do such horrible things to get their goals?

So with part one I will be talking about your villains emotional motivation to become evil.

Handling Emotions: How Did a Factor Cause Your Villain to Become a Villain?

One huge difference between good guys and bad guys is conformity or giving in. A bad guy gives in to his negative desires, crossing the moral boundary, and a good guy resists, keeping his moral stand. With that in mind and observation of books, shows and movies, I've come up with the five emotions or frames of mind that primarily motivate villains.

Warning: A few spoilers if you haven't seen/read the shows, movies or books below.


1.) Fear - It can drive people do some terrible things when they are afraid of losing their lives or their loved ones.

For example: Anakin Skywalker from Star Wars. What made that cute little kid in episode one become a menacing man-machine in the later episodes? His fear for his mother's and Padme's lives. Now fear for your loved ones isn't a bad thing, but what he did with that fear was wrong. It made him do horrible things therefore corrupting him because he gave in to his fears.

What a good guy does: Now good guys have these emotions too. I'm sure you've felt afraid for your family before, but we choose how to handle our fears in a good way that doesn't hurt others thus drawing the line between us and the bad guys.


2.) Greed - Want for power, money and other things is a big corrupter.

For example: President Snow from The Hunger Games. He probably was a regular politician until he got a craving for power. Then nothing could stop him from getting it until he got to the top. Now his desire is to keep his power no matter what it costs.

What a good guy does: A good guy resists that urge for power or gets it in a righteous way by running for president or getting money an honest way depending on your story's society or his wants. 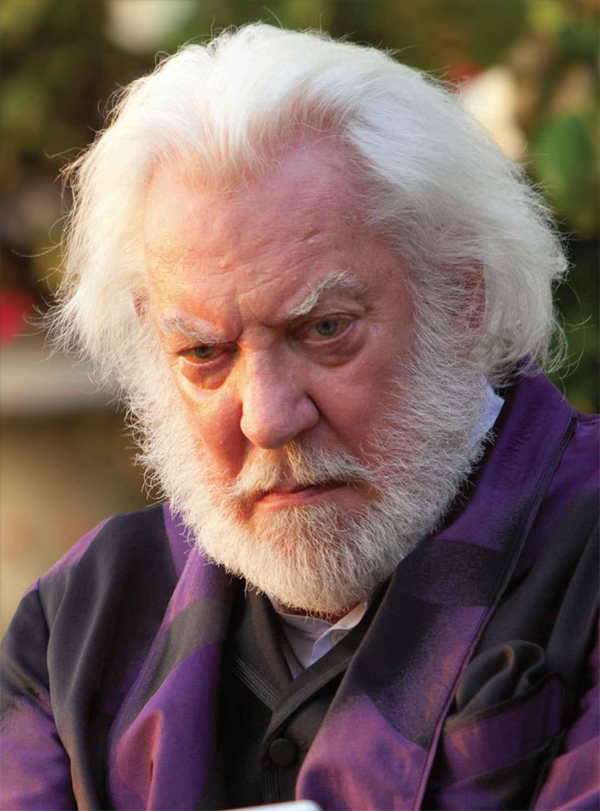 3.) Grief - The horrible pain of losing a loved one can make someone want to bring that pain to the one who caused their pain sometimes in the delusion that it will bring them peace.

For Example: Regina from Once Upon a Time. Regina was a sweet woman who loved her father and just wanted freedom and to be with her true love. When Snow White accidentally caused the death of her lover she let grief consume her and turn into revenge which ultimately made her evil.

What a good guy does: A good guy can grieve, but not let it turn into hatred and vengeance. That takes strength and courage. 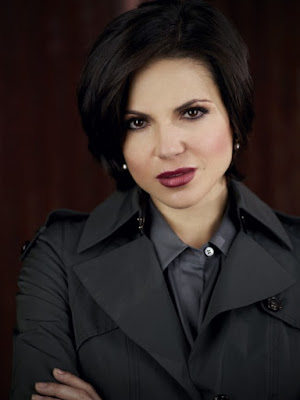 4.) Bitterness - Anger that sticks inside someone and they never let it go. It builds in someone's heart and eventually corrupts.

For Example: Magneto from X-men. He once was a regular Jewish boy, but after his time in a concentration camp that seed of bitterness started against humans. When he came to America and saw how people treated him and other mutants, he could no longer see the good humans and just thought every human was evil.

What a good guy does: A good guy may be angry at someone and it may take them a long time to forgive, but if they let that bitterness consume them, they'll become like the villain. Letting it go is difficult and forgiving the person or persons is difficult, but it shows the strength in your good characters.


5.) Distorted Righteousness - Moral principles twisted in someone's mind to become what they want them to be. This is a complicated one. A character with this factor may believe what they want is right for the world or right for other people when it's obviously wrong and crazy. It's wanting to do something really bad for "good reasons".

For Example: Loki from Thor. He was the adopted child of the Ruler of Asgard who only wanted to please his father. But in his child-like innocence to want approval from Odin, he almost caused a genocide on a planet. He wanted to do a good thing, but he wanted to do it in a very bad way.

What a good guy does: Good guys sometimes give into this tendency to do a bad thing for a good reason if a loved one is threatened, but they shouldn't do this often or they will be no different than the bad guy. 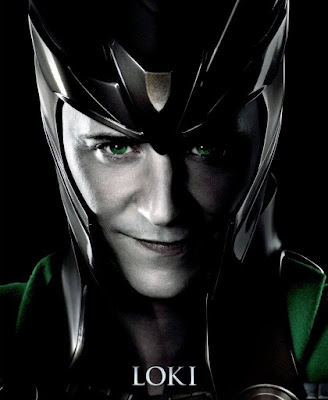 A villain most likely has more than one of these factors that made him/her evil, but usually there is one primary one as stated above.

For example: Magneto had grief (for his dead family) and distorted righteousness (his want for a perfect world for mutants but at any cost), but bitterness primarily motivated him.


Your good guy may sometimes give in for a time to these factors in a time of weakness, but him/her doing the right thing will keep that line between good and evil drawn. I've seen some movies or shows that the good guy steeps almost as low as the bad guy. I believe there should be a good solid line drawn between the two sides.

I hope this post can help you make a deeper villain and look out next week for the part two:
Background: What Event(s) Made Your Character Evil?

What factor primarily motivates your villain?