So now I'm twenty-one. Wow that's weird ... I'm a full-fledged adult now. It's definitely different, but I believe my twentieth year has been one of my best. Honestly, years seventeen through nineteen weren't the greatest for me, but now I finally feel like things are looking up. My writing and my walk with God have grown exponentially, and my overall life has gotten better. The year doesn't completely start for me until after my birthday since it's pretty close to the beginning of it lol.

Here are some highlights from my twentieth year: 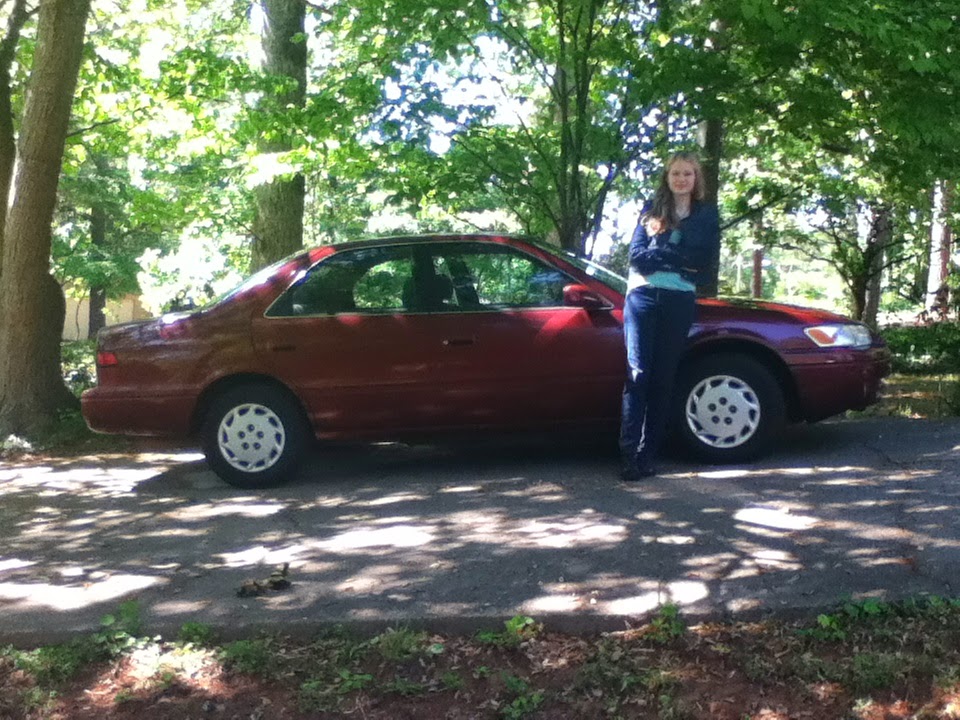 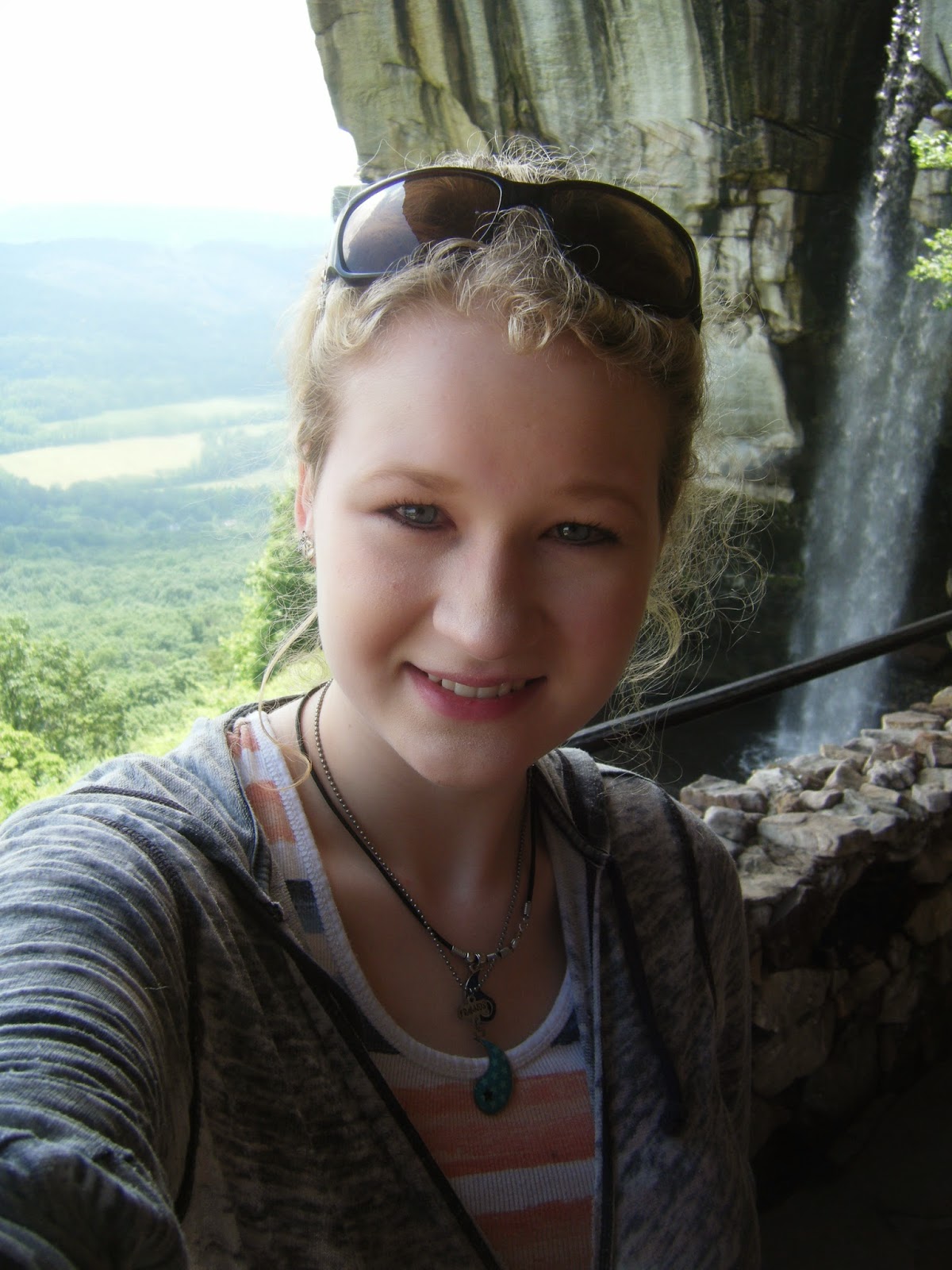 In June, I went to Rock City. That was pretty awesome. ^ ^ Yes, that's a waterfall in the background. ;) 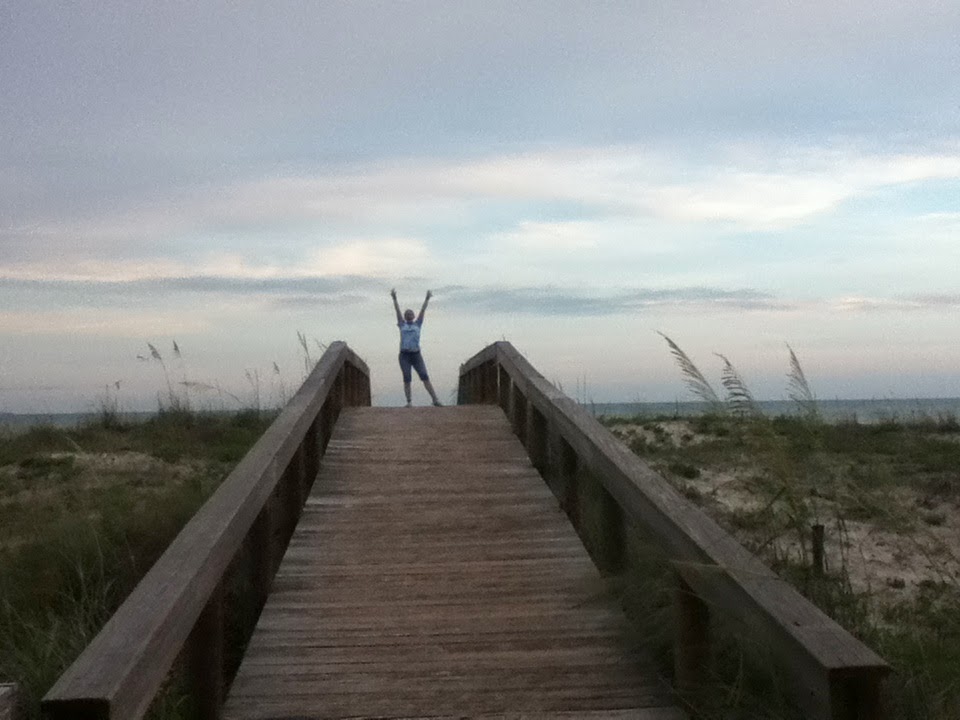 Also in June, I went to Jacksonville beach with my best friend Cassidy and totally got fried like a bug. XD Darn you, pale skin! I was also introduced to Skyrim on this trip lol. 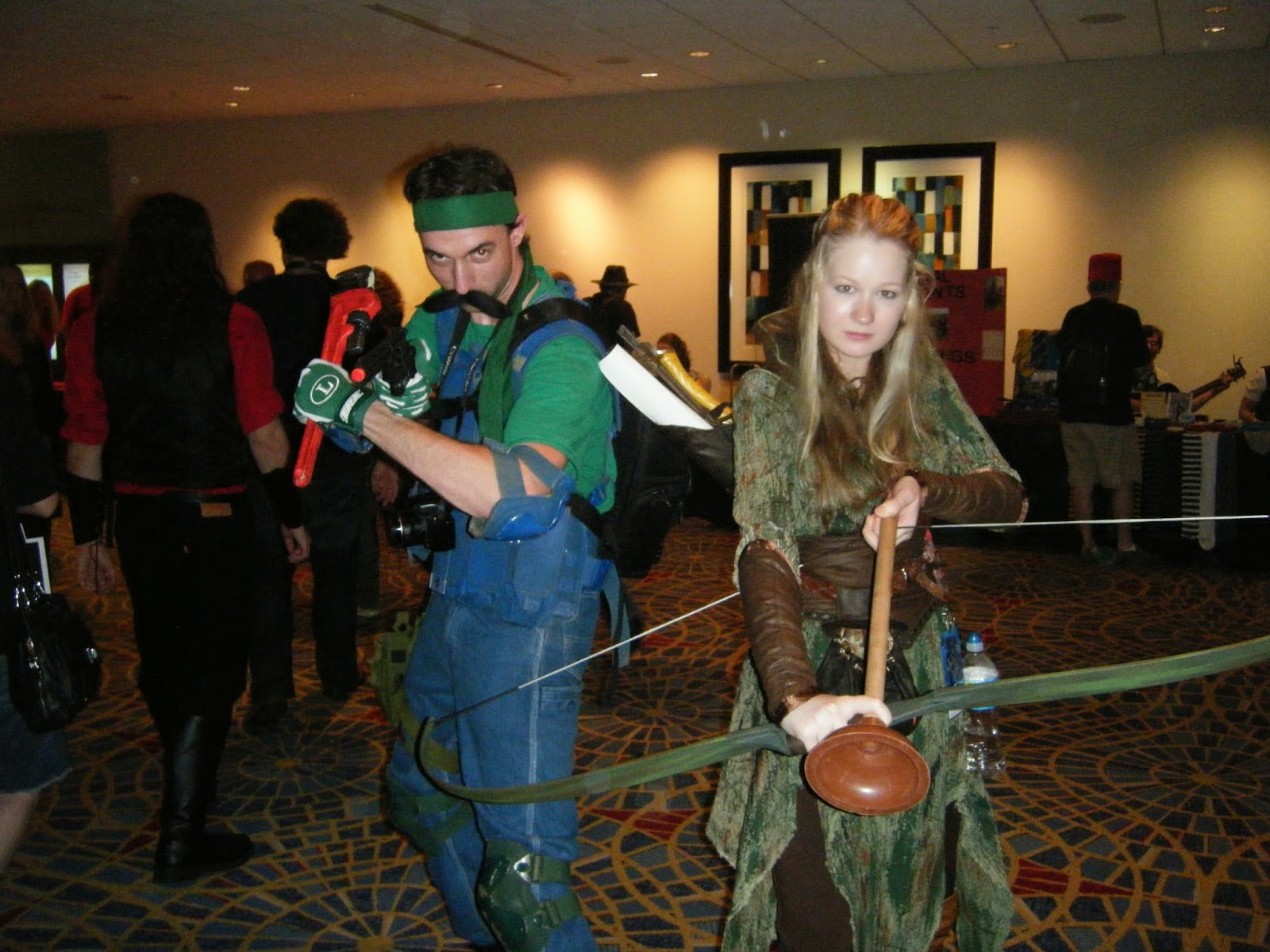 In September, I went to DragonCon! :D Also amazing! I wore a  handmade Mirkwood elf costume, and next to me is a guy cosplaying as War Luigi. He suggested I use the plunger as an arrow lol. 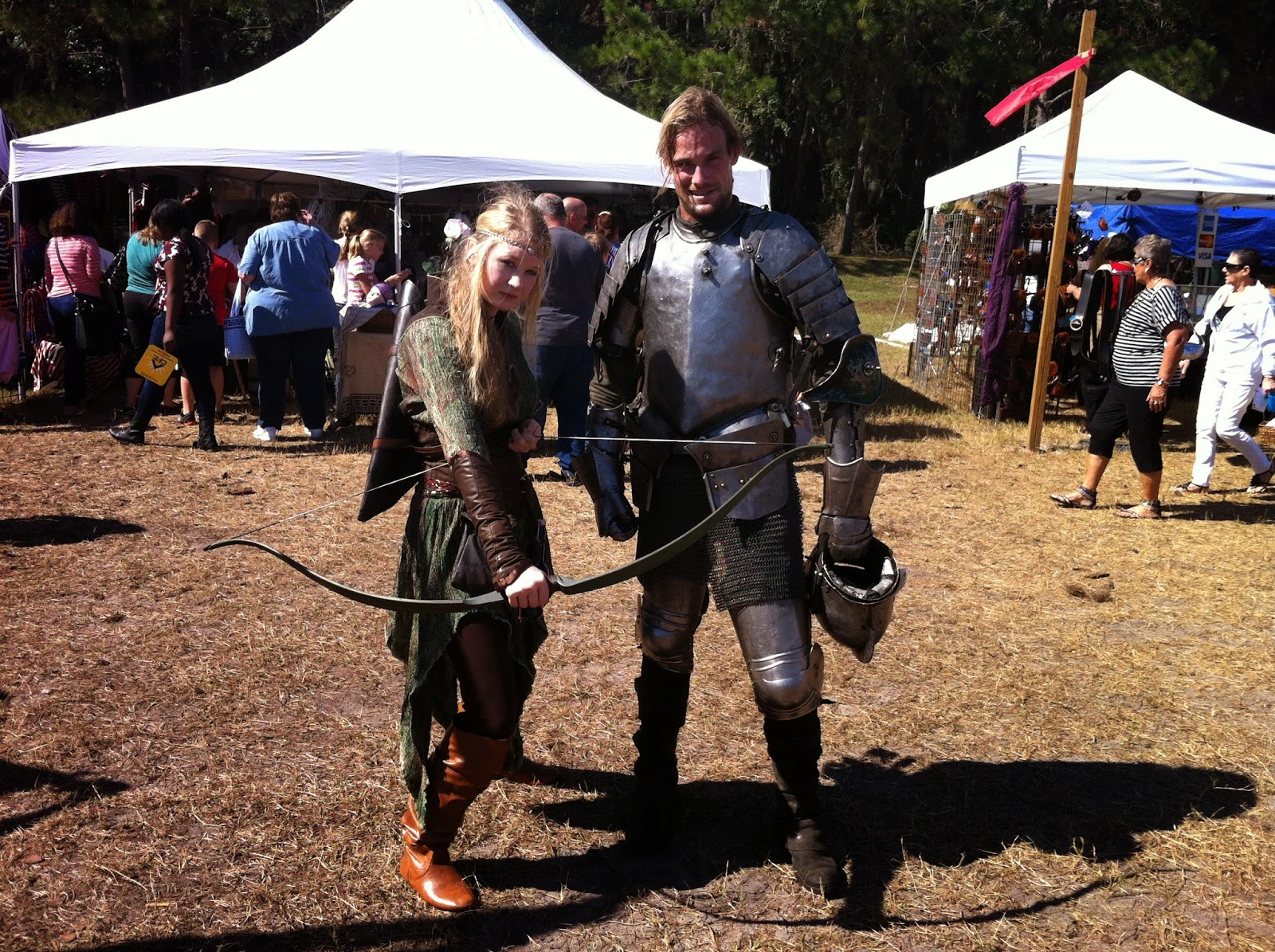 In November, I donned my elf costume again for the Lady Lake Renaissance Faire in Florida my friend Cassidy participated in. :) I love this costume. XD This would be the fourth time I've worn it to an event. 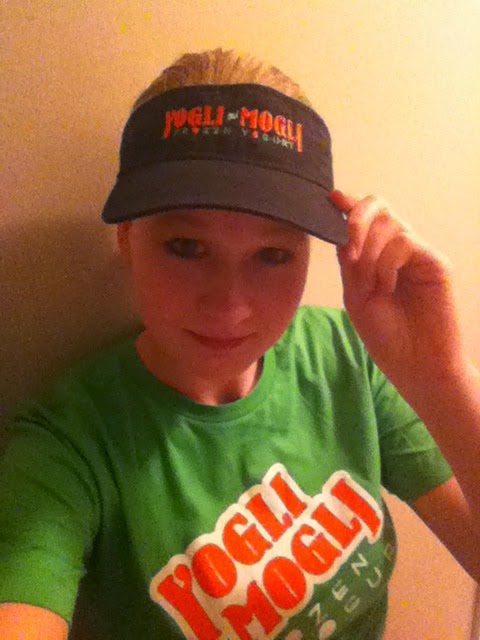 In November, I got a job at Yogli Mogli Frozen Yogurt. ^ ^ 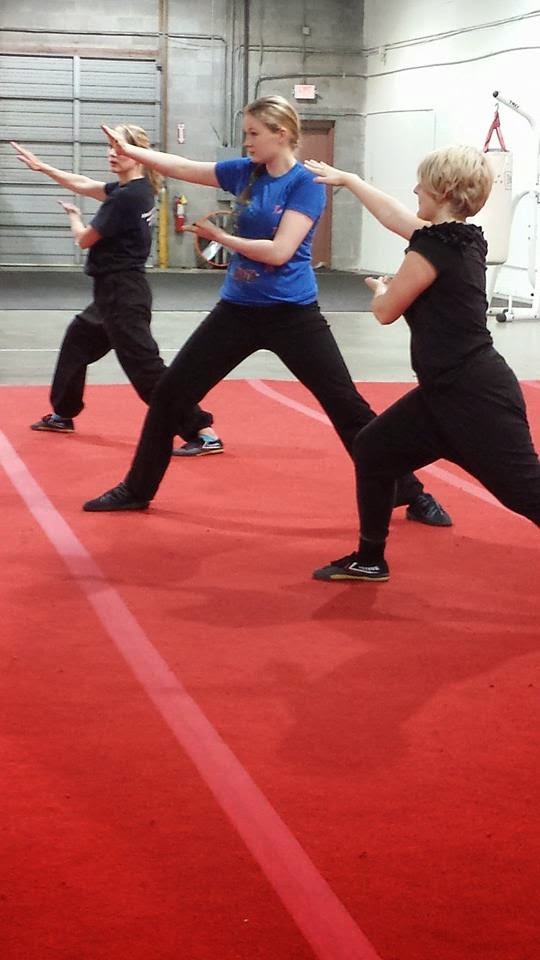 In February 2014, I have started taking Kung Fu for self defense, exercise--and book research of course. ;) I love it. ^ ^ 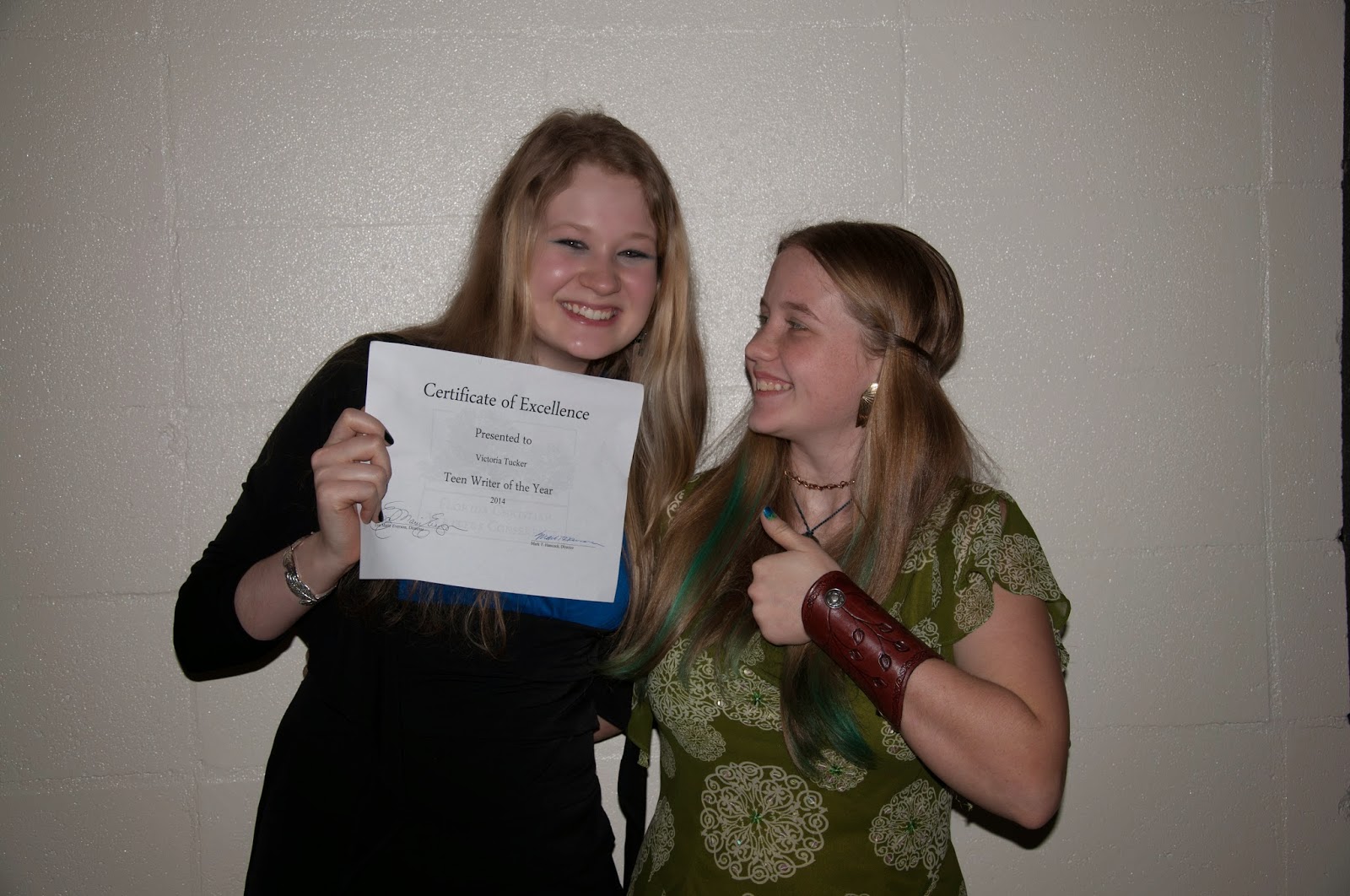 In February/March of 2014, I attended the Florida Christian Writers Conference for my fifth year. I got permission to send from two agents, and I was awarded Teen Writer of the Year. :) 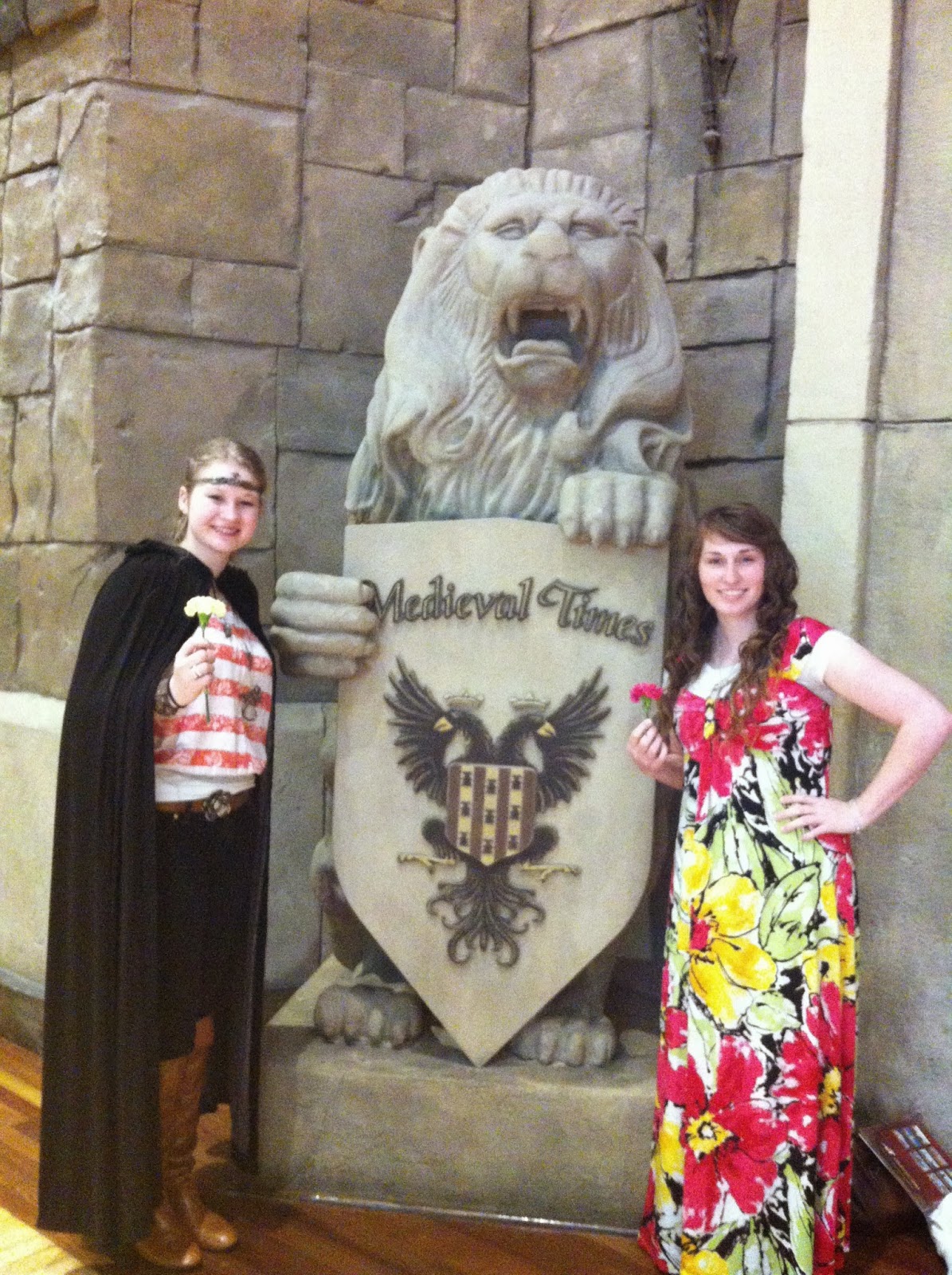 For my twenty first birthday I went to Medieval Times with my other best friend Alyssa! :D Nothing like some jousting on your birthday lol.

Aside from all these amazing events with awesome people, I've reached a lot of writing goals. I rewrote one book, drafted another, and edited several times. I'm working on doing even more this year. I have two agents interested in my work, and I wrote over eight thousand words last year in one day. Yeah, that bit needed a lot of editing. I've also as you can see started to post more consistently. Yay commitment lol. Lastly, I got two new book ideas to contend with my other ones lol.

Thanks to you all I've been getting an average of a thousand views a month adding to making my twentieth year awesome. My blog is growing slowly but surely. Thank you all for your support and helping me with my dream to become an author. You guys rock!


Have you been to any of these places? What are some big writing goals you've accomplished this past year?