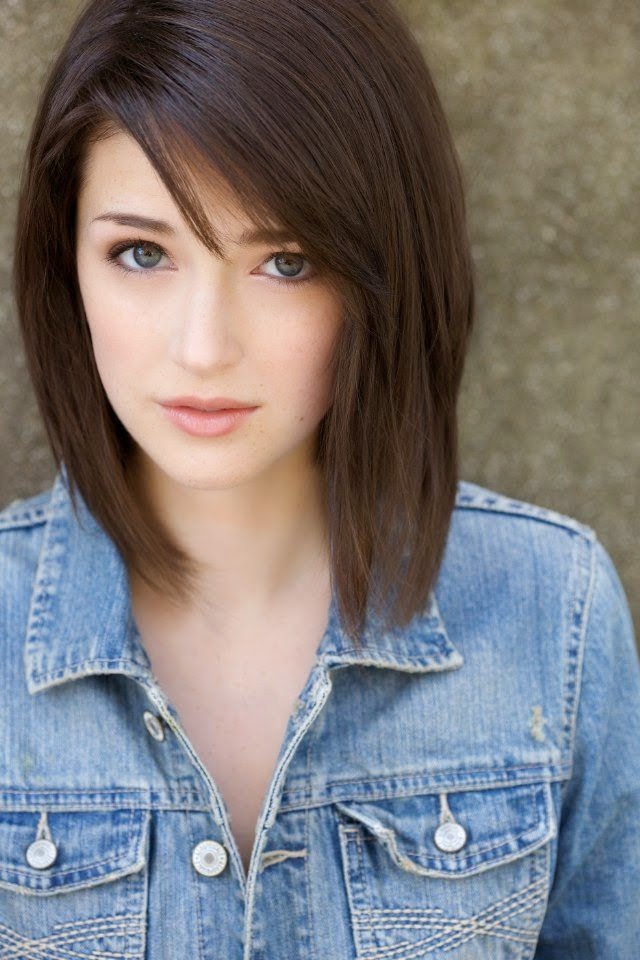 I'm doing a character interview with my newest character Cynara in two weeks! She decided to just show up out of nowhere while in the middle of rewriting Subsapien: Biomech and threw off/improved the storyline and booted another character out of the book (Sorry Joel). But I like her better. Anyway, I'm in the middle of writing this book and I need questions for her so I can get to know her. Here's a little bit about her.

Cynara Parks is seventeen and a biomech, a half human half robot similar to a cyborg. She grew up with multiple sclerosis, making her unfavorable in her father's eyes, until recently when she was converted to a biomech which fixed her damaged nerves.

Now she lives in a Rota lab while she recovers, adjusts to her added metal parts, and eventually goes on secret missions to help the Dome Web government. She hopes that doing the missions will finally allow her to experience adventure, meet good friends, and impress her father.

Cynara's mother and younger sister died three years ago in a Gas Leak, making the rift between she and her father worse than ever before. Her father is a senator of a Dome so she always lived in a wealthy environment, but he never liked Cynara around in fear that she would ruin his image and favored her younger "perfect" sister. Despite her father's favoritism, she and her sister maintained a good relationship. Some of her fondest memories were spent on their private tennis court when her sister would take Cynara out there and go easy so she could hit the ball, and playing the piano while her mother and sister sang.

Because of her seclusion and her eccentric personality, she's never made too many friends. But now with her new life where she has full mobility and not under constant scorn from her only parent perhaps she finally can be the person she's always wanted to be. Leave your questions in the comments and she'll answer them Friday the 17th! Thank you!
If you liked this post, come back every Saturday for more writing advice, character interviews, book reviews and more! On Sundays I have Soundtrack Sundays where I post a new score piece, Tuesdays are Tea Tuesdays with tea reviews, Wednesdays I have Wonderful Word Wednesdays where I post a new vocabulary word, and Fridays are Fan Fridays where I post tags and other goodies. To help support my dream to be an author follow this blog, like me on Facebook, watch me on deviantART, and follow me on Pinterest and Twitter. If you want to know more about my books check out them out here. Thank you! :)