So Your Character is From Germany ... Featuring Fraise Fruitrouge 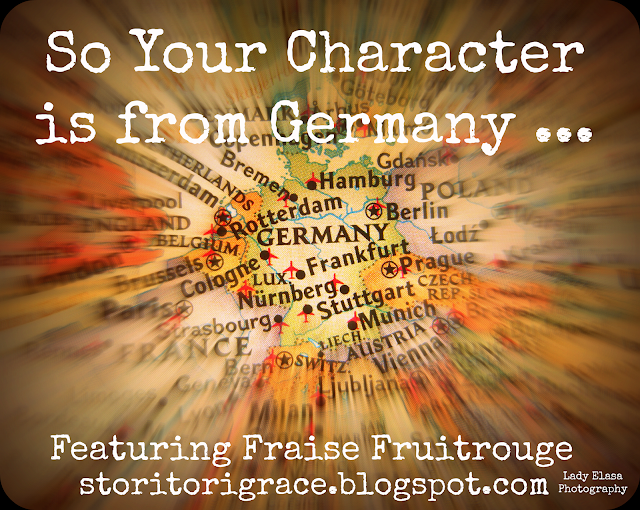 It's time for this month's So Your Character is From Another Country! This is a monthly or bimonthly segment where I interview lovely volunteers from around the world to give you a firsthand account of being a citizen of their respective country. I'm hoping to encourage international diversity, break stereotypes, and give writers a crash course on how to write a character from these different places on our planet. If you haven't checked out last week's So Your Character is From Belgium ... be sure to hop on over there and give it a read!

I've grown up knowing a lot of German people. My best friend as a child was of direct German descent. She, her eight siblings, and her parents could speak fluent German visited Germany on a regular basis, so I heard the language spoken pretty regularly. My piano teacher and her family was also German and they also spoke German semi-regularly. I'm also of German descent, so I have some of the facial features and ridiculously pale skin color as characteristic of Germans. I go into this knowing a lot about Germany, but I'm always in for learning more!

Hi, I'm Fraise. My name is French because I'm half French but I live next to Munich, the third biggest town in Germany (and the best, in my opinion). I've finished high school in 2015. I took some time off to travel and write before going to university in September 2016. Munich lies in the south of Germany. I have been to Berlin and a few other places in Germany, but I'll mostly refer to how it is here.

What do you feel is unique to your country? Landmarks? Celebrations?
What most people think of first when they hear Germany is the Oktoberfest, our annual beer festival. It takes place in Munich every September and yes, it's big and very popular. There's always a lot of visitors from all over the world, but locals enjoy it too. Oktoberfest is not only about beer (but it's a big part). There's also a lot of rollercoasters and basically, makes for a good and fun day out.  But the Oktoberfest isn't the only thing we have. 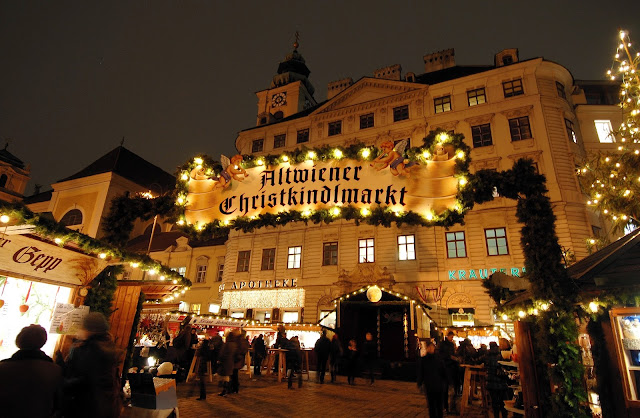 A few landmarks: (We have loads, seriously, if you're interested in that, read a tourist guide.)
Tell me about your country's environment. What are some of your favorite places?
There are so many places to see I can't talk about them all. The Alps are south of Munich. You can get there in about one hour, which means a lot of people use the weekends to go for walks in summer (or rock climbing our mountain biking for the really motivated ones) or for skiing and snowboarding in winter. Between Munich and the Alps there's a lot of lakes which are nice for swimming or sailing. Germany has a lot of old/medieval towns and buildings. If you write about one specific place, make sure you do some research. Nothing easier than that with Google!

Tell me about your country's food. What are some of your favorite dishes?
Germans like to have big breakfasts. Bread, jam, muesli, same as everywhere else, but often there's also cheese, ham, or sausages (what I personally don't like).

Dinner in many families is no hot meal but "evening bread" (Abendbrot or Brotzeit in the south): bread with sausages or ham or cheese, sometimes a salad or something to accompany.

We also have sweet dishes like pancakes or Germknödel or Rice pudding or ... which we don't have for breakfast but actually as a meal.

Tell me about any different speech patterns in your country. Slang? Idioms? Words for things such as “biscuits” instead of “cookies”?
We have a few dialects differing from region to region. People around where I live tend to speak a bit like Austrians, people around Stuttgart tend to speak a bit like Swiss people, then there's the Berlin dialect, the Cologne dialect and so on. But everyone understands and speaks standard German.

Describe briefly a regular day in your country.
School for Kids starts around eight. Homeschooling isn't allowed in Germany, so every kid goes there. I'd say most people start to work about the same time. School normally finishes before lunch (kids go home to eat), except in higher grades. Dinner is relatively early, around six in the evening.

How does your country compare to others, especially the States since my audience is primarily American? Environmentally? Politically? Culturally?
I've never been to the States, so I'll just state a few random things that come to my mind: 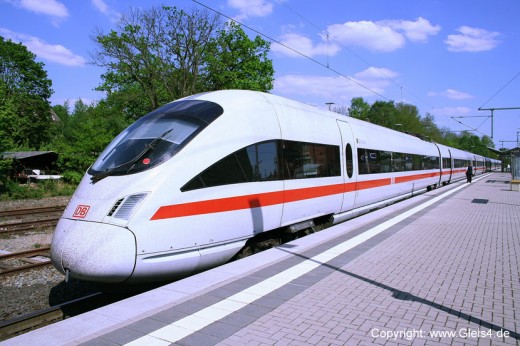 The YouTube channel Wanted adventure! It’s an American woman living in Germany and talking about her experiences. Might be helpful and it's really accurate!

If you're writing historical fiction, especially about Nazi Germany and WWII, make sure you do a lot of research. We spend almost a year and a half at school to study only this subject, just to tell you there's a LOT to know, way too much to explain it in this post. Also I don't really want to do it because I feel so much information would be missing and that could lead to misinformation on many aspects. I hope you can all understand that it's a difficult subject and I don't want to put wrong statements out there. Just keep in mind that most Germans are well aware of what happened, and also what role the German population played.

Another big difference between the States and Germany is how much less patriotic Germans are. This has a lot to do with our history, being proud of Germany and showing it too much can still be seen in a wrong light, and things that would be absolutely normal in other countries, like having flags everywhere, are just things we don't do.

This doesn't mean we're not proud of being  German (and with everything this country has achieved since WWII and the reunification, there are many good reasons to), we just don't show it much. One big exception are times during big soccer events lice the world cup! That's the only time you'll see flags in every window. We do get very passionate about soccer.

Briefly describe three historical events of your country’s you feel are important.
What are some stereotypes about your country that irk you? What media portrays your country badly be it a movie, a book, or a TV show?
Thank you, Fraise, for this very informative post! I hope everyone enjoyed reading it. Fraise will also be returning in April for So Your Character is From France! Come back next month for So Your Character is From The Netherlands ... Featuring Arlette @ Arlette Writes!


Are you interested in participating in this project? Slots for Australia, Canada, England, Scotland, New Zealand, the Philippines, Liberia, Algeria, Thailand, Peru, China, Slovakia, Belgium, and Germany have been filled, but if you are from any other country, shoot me an email at howellvictoriagrace(a)gmail(dot)com.