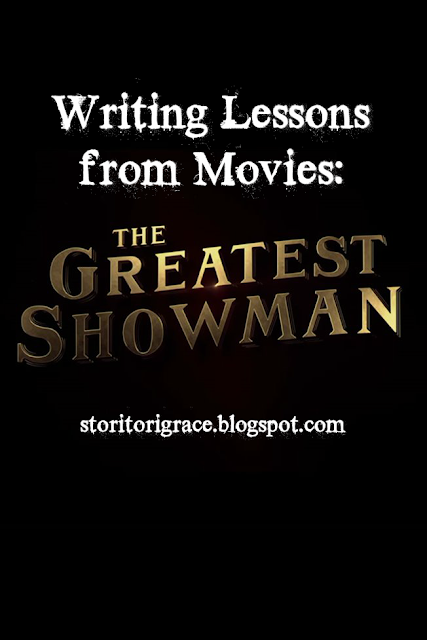 On Christmas Day I saw the Greatest Showman and it was instant love for me. I was swept away by the story and the music and was relieved to watch a film that was great clean family entertainment. I have fond memories of attending the Ringling Bros. & Barnum and Bailey Circus as a kid, so it was a joy to see the origins of this infamous show. Ladies and gentleman, let the fangirling and lessons begin!

1.) Getting A Character Out of His Comfort Zone - Carlyle is very comfortable where he is. He's a rich boy with everything he could ever want--and he's miserable. It takes nearly the entire of the song "The Other Side" for Barnum to convince him to take a risk and invest in Barnum's circus. And even still he's not very comfortable to be among the lower class of society, but if he didn't get out of his comfort zone then he would have never met Anne and discovered a better life and his story would have never begun. 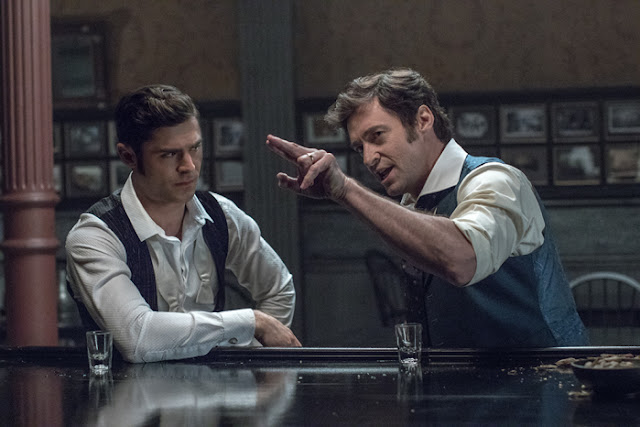 How this applies to writing: To get a character's story going you have to get them out of their comfort zone. Give them a choice like Carlyle or Katniss Everdeen or give them no choice like characters such as Eren Jaegar or Frodo Baggins. 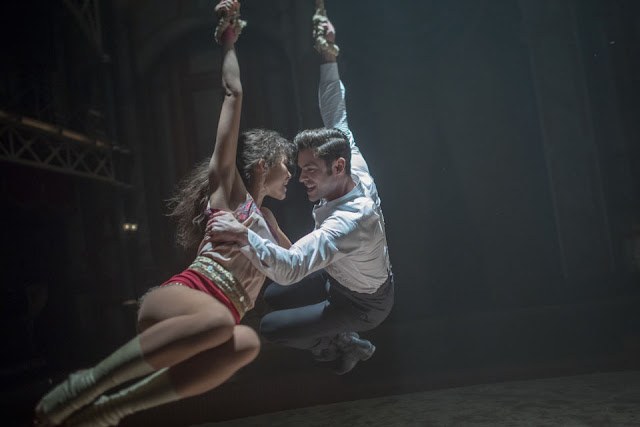 2.) A Character Arc About Learning to Have Confidence in Herself- Lettie Lutz in the beginning of the movie hated herself. She thought she was ugly and no one even wanted to look at her. But throughout the movie, she learns to embrace herself for who she is. She likes how she is and she's proud of what makes her unique. She embarks on a journey in learning how to love herself and she proclaims this in "This is Me."

"When the sharpest words wanna cut me downI'm gonna send a flood, gonna drown them outI am brave, I am bruisedI am who I'm meant to be, this is meLook out 'cause here I comeAnd I'm marching on to the beat I drumI'm not scared to be seenI make no apologies, this is me"

How this applies to writing: Have you thought of having a character arc be someone accepting themselves for who they are? 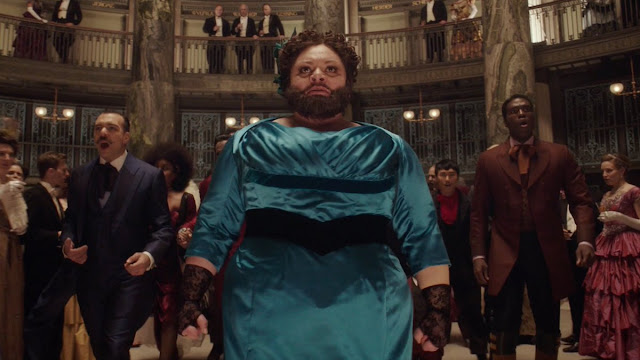 3.) An Innocent Goal Turning Selfish - P.T. Barnum begins the movie with the innocent goal of dreaming for a better life for himself in his family. He takes a risk and builds a show that awes and disturbs audiences and ends up bringing together misfits into a family. But he gets so consumed by the money and the fame that he forgets that he was doing this for his family and ends up doing it for himself.  He leaves his family to endorse Jenny Lind's performances, taking him away from the people he was doing this for in the first place.

How this applies to writing: Have you thought of having a character who has an innocent goal but then it turns into a selfish or even malicious one? This is a good arc for heroes and even villains. 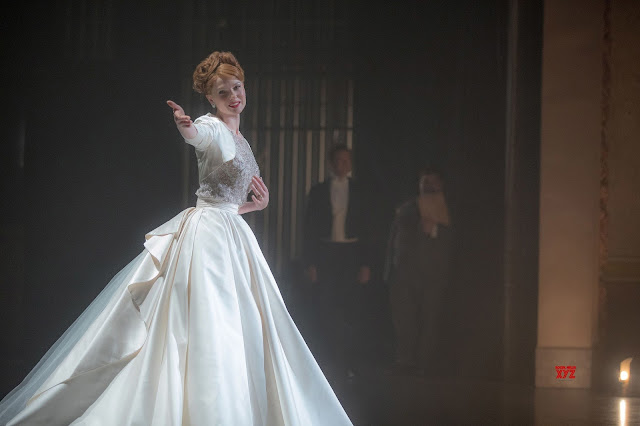 4.) The "What am I doing?" Moment - In the middle of the tour with Jenny Lind, P.T. is sitting and going over the next performance with her when she starts to come onto him. In that moment, P.T. stops and you can see on his face that he's thinking, "What am I doing?" Jenny Lind's action jolted him into thinking that what he's been doing the last few months is wrong and he needs to stop and stop now.

How this applies to writing: Have your characters had a "What am I doing?" moment? Has something jolted them out of a streak of wrongdoing? Boromir had this happen in the Fellowship of the Ring when he was yelling at Frodo for not giving him the ring which he's been trying to convince him to do since before he joined the fellowship then he slips and falls. When he recovers, he realizes he was harsh and selfish and he begs for Frodo's forgiveness. 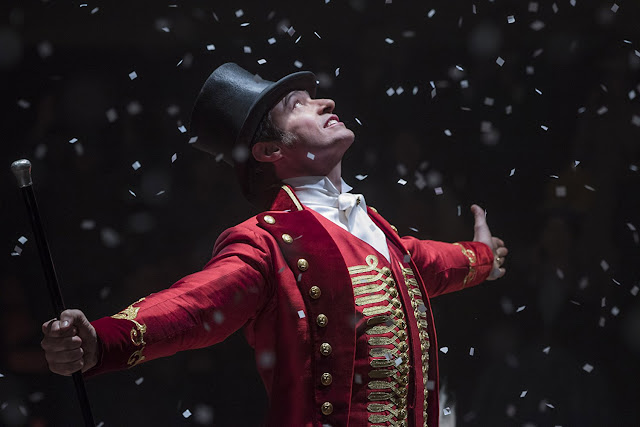 5.) Diversity Beyond Race and Mental Illness - Diversity is a big buzz word in media nowadays. Most of this covers race and mental illness, but I like that the Greatest Showman features people with hormonal imbalance, albinism, conjoined twins, giantism, and dwarfism/achondroplasia. One of my favorite parts of the movie was near the end when a critic mentioned that Barnum's circus was a "celebration of humanity." It was neat seeing actors with this phenomena shine and be shown in a positive light in a film.

How this applies to writing: Have you thought of having characters with these rare phenomena in your stories? 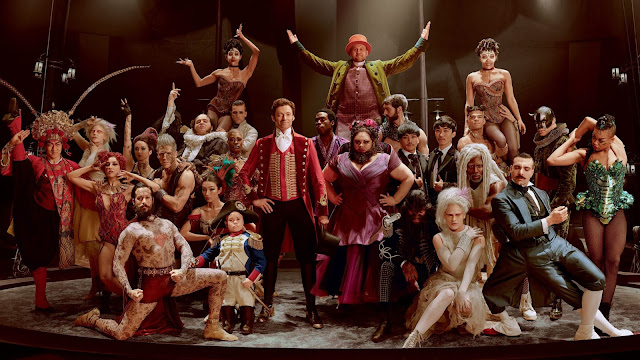