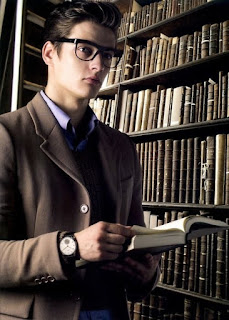 Leave your questions in the comments or in the form if you'd wish to remain anonymous or if you're having trouble with the comments. Chalmers will answer them next Friday! Thank you!
Posted by Victoria Grace Howell at 1:00:00 PM