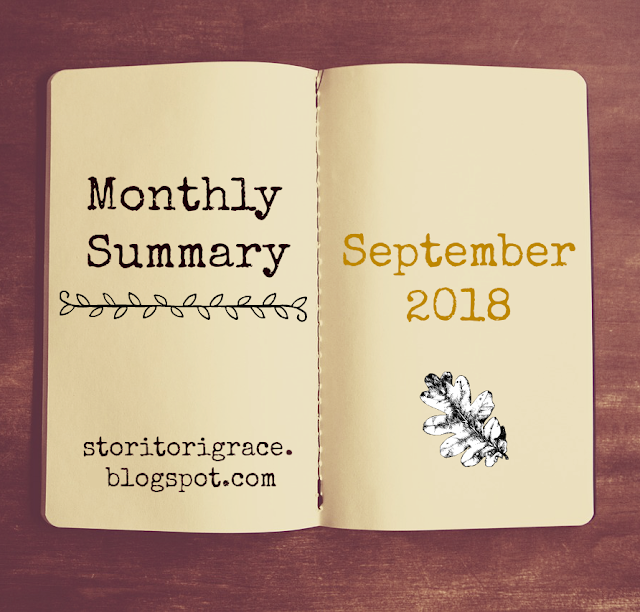 2.) The month was not off to a good start since some dumb-dumb backed into my car in the parking lot hard enough to screw up my bumper and my tire (I was fine. I wasn't even in my car.), so half of the month was waiting for it to be fixed. But my baby is back now and all was covered by insurance.

On better news, I went to Anime Weekend Atlanta! My full report was yesterday. I got to meet seven great voice actors and have some amazing Japanese food truck food. ^ ^ 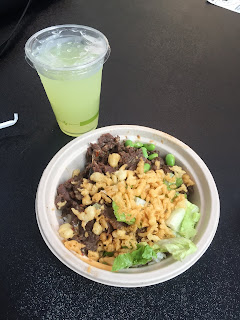 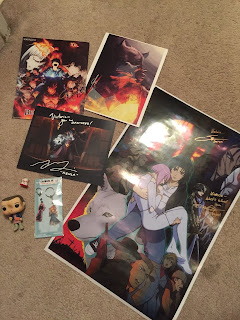 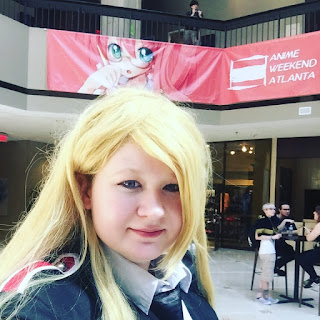 I really needed more bookshelves in my room so my roommate and I found some shelves that someone was giving away and DIYed some into new bookshelves! I'm happy to be able to show off my books and POP collection better. XD 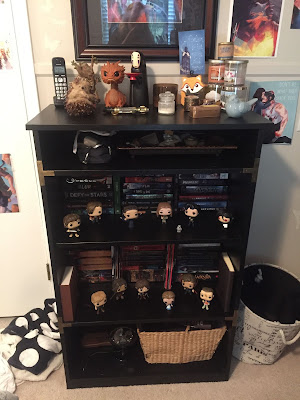 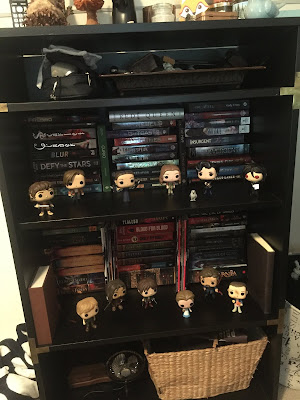 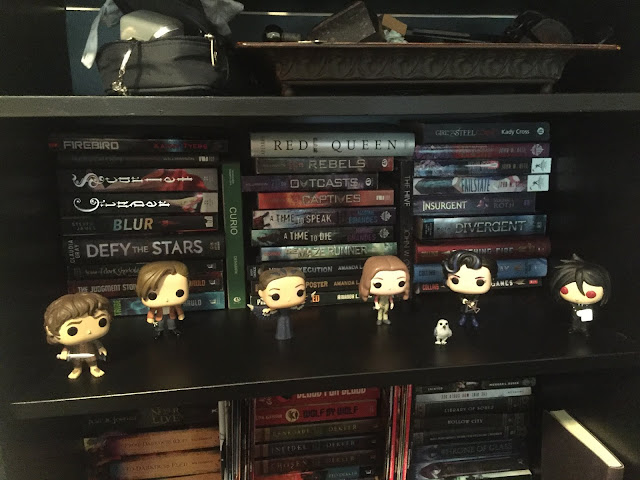 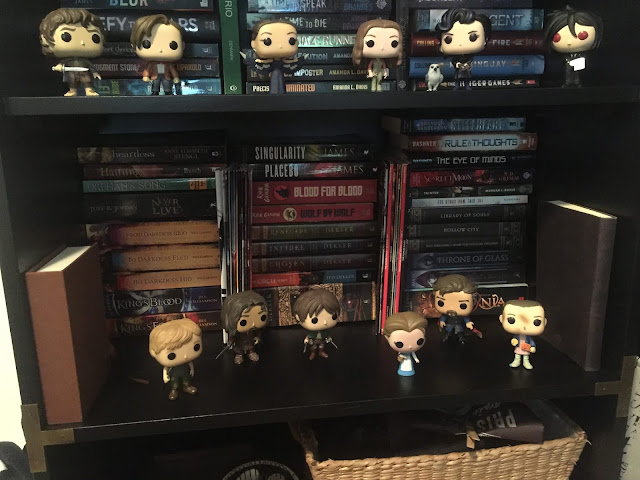 I attended my first ever Chinese Moon Festival at Atlanta Chinatown! It was super cool! I got to see some traditional Chinese dancing and I got some yummy non-Americanized Chinese food. 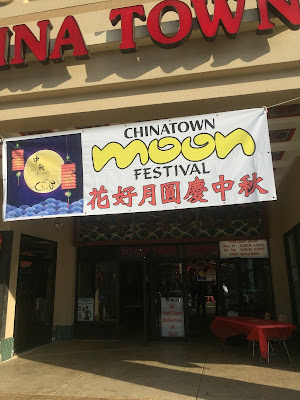 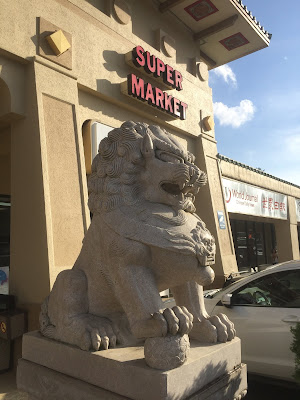 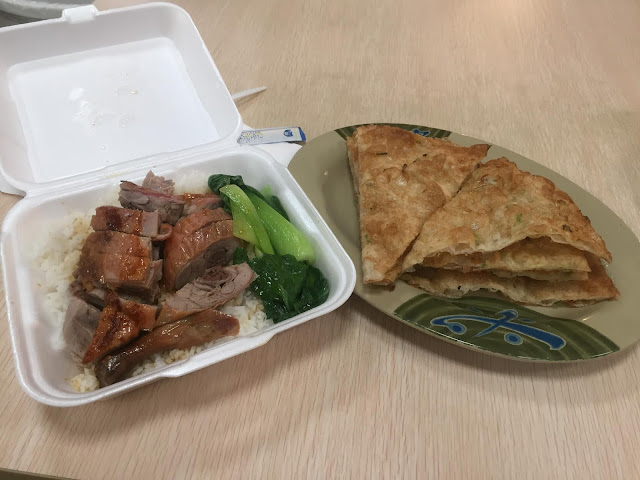 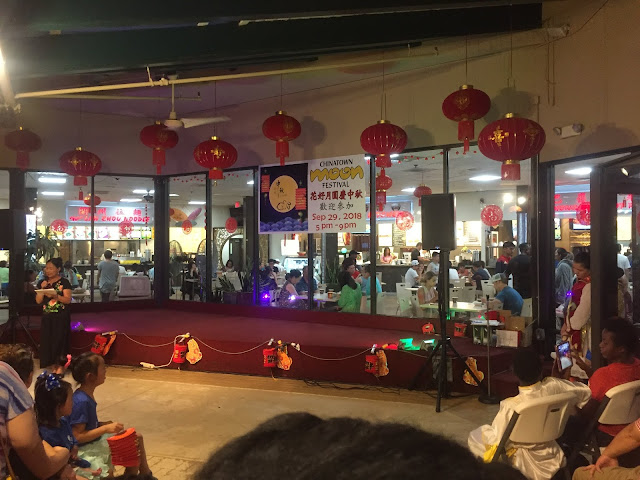 3.) I finished King's War and Empire of Storms! Reviews will be up as soon as I can! 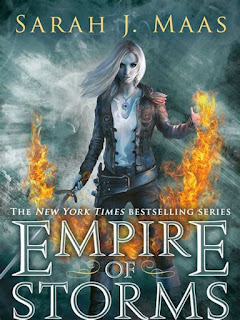 4.) I actually did not have a chance to do a drawing this month. Sadness. :(

5.) My piece about the Handmaid's Tale went up on Geekdom House!

1.) My mind is so freaking blown about AoT. So many answers have been given FINALLY! 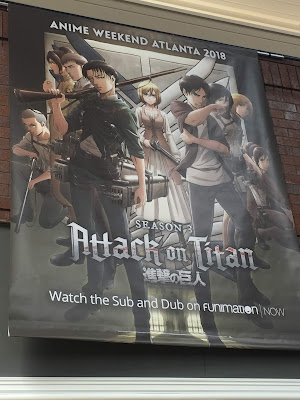 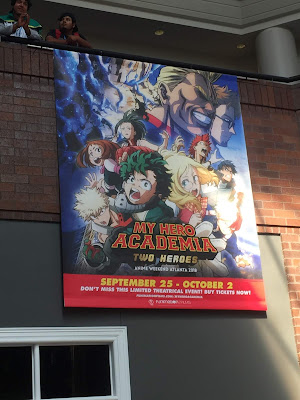 3.) Everyone is screaming about Voltron and I'm working on getting into it, but I've only finished the pilot so far. XD 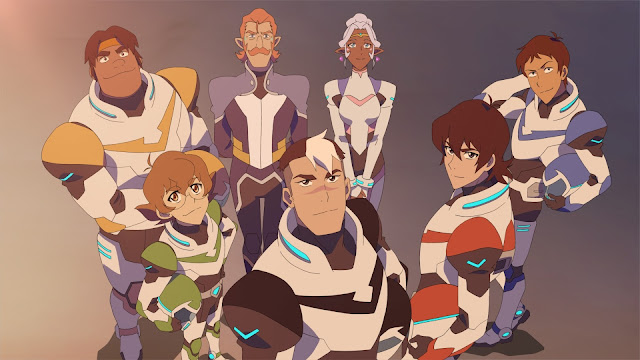 4.) I got some unexpected funds due to my car accident so I decided to turn it into a blessing and I just forked over the cash and got a Wii Switch and The Legend of Zelda: Breath of the Wild. I've been wanting to get a new game system for years (I still have the original DS and Wii) and I decided to just do it. And I'm loving the Breath of the Wild. The game is gorgeous. It's like Skyrim and Skyward Sword had a baby. XD 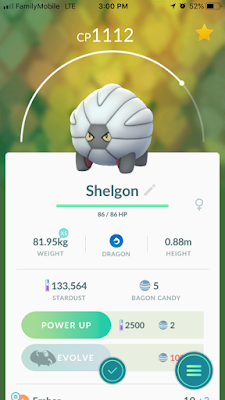 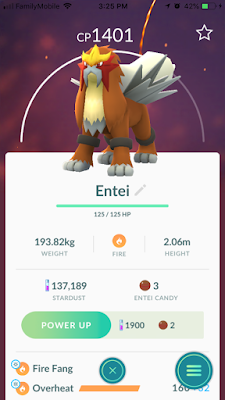 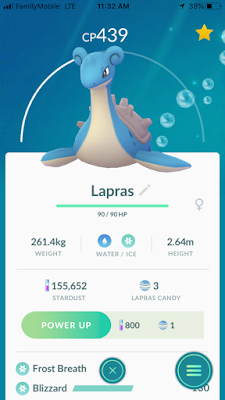 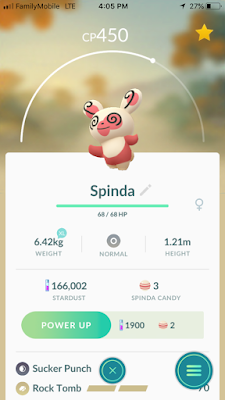 1.) I don't know if I'll finish Silver Hood, but I want to get at least the majority of the book written. I get most of my writing done in the fall and spring, so I'm hoping to get some great progress. The temperate weather gets me in the writing mood. I also am going to get Black Hood outlined for NaNoWriMo!

2.) I'm going to the Georgia National Fair with a friend! I haven't been in two years and I miss it. XD I'm also hoping to do a plethora of other fall things! 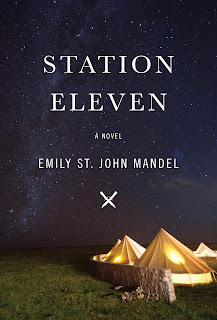 4.) I'd like to at least do one drawing next month. Probably of a character from Black Hood. ;)

5.) I have a piece about season three of Attack on Titan coming up! 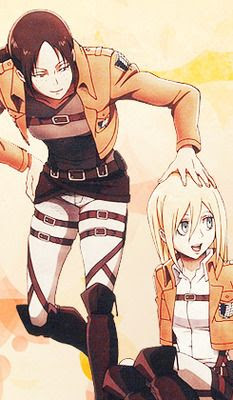 October 9: So Your Character Has Cancer ... Featuring ZitaAnne Reno - ZitaAnne has volunteered to tell us about her cancer experience.

October 12: Character Questions for Chalmers - Chalmers will be having a big part in Black Hood, so I need to get to know him more!

October 13: Writing Lessons from Movies: The Godfather - I finally saw this classic film and I actually really liked it. It really ages well and has a lot of good writing points!

October 16: So Your Character Has Lupis ... Featuring Demi @ The Lupie Momma - Demi is going to be joining to talk about living with this disease.

October 19: Chalmers Interview - His interview will be going up on this day!

October 20: Pixar and Standalones: When Sequels Work and When They Don't - The Toy Story sequels have been the only sequels with much merit in the Pixar repertoire, but their standalone films are almost always on par. I'm going to talk about why in this post and give tips about great standalones and why sequels can and can't work.


October 23: So Your Character Announcement - After two years I'm out of So Your Character posts. I've been searching the internet high and low, but I can't find any willing participants at the time, so for right now the series will be going on a hiatus, but if you're interested in participating or know someone please let me know! And if I get a volunteer or more the series will be back on!

October 26: Language of Worlds - I'm hoping to participate in the link-up punctually this time. XD


October 27: A Book Review of Queen of Shadows by Sarah J. Maas - Finally getting this up! I LOVED IT!


How was your month? What did you do? Are you looking forward to any of the upcoming posts? How is the fall weather where you live? Have you been to any conventions?