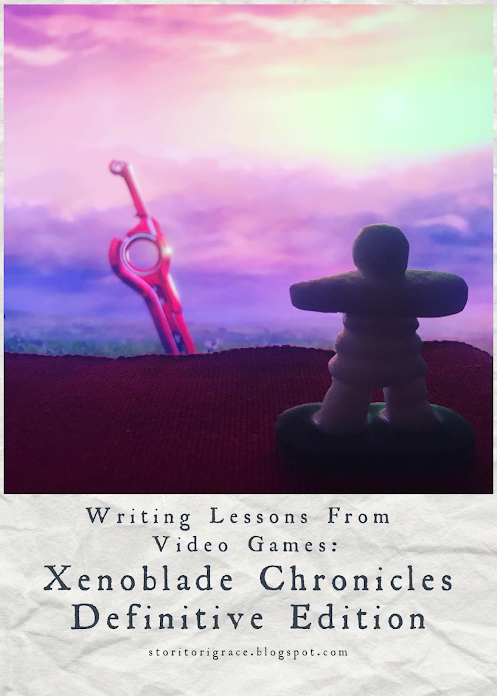 I've only heard of this game recently what with the remake having just come out this year, but my two good friends recommended it to me so I thought I'd give it a shot. I really enjoyed it. It was a great original story with more twists at the climax than I’ve ever seen in a story! The characters are all great and so well developed for a large cast! And the world building is just amazing!

Xenoblade Chronicles Definitive Edition is set on a world where people and machines live on two dormant titans known as the Bionis and Mechonis. These two races are at constant war with each other. After a terrible attack on his village a Homs named Shulk armed with the mysterious blade called the Monado seeks revenge against the machina who have devastated his people.
Warning: Big spoilers for points 3-5!

1.) A Twist on Environments - Xenoblade has a lot of amazing environments. I mean the whole world is on two continent-sized titans! How cool is that? On the different areas of the Titans such as legs, head, and arms are different biomes like jungles and plains. Two of the most unusual places are Satorl Marsh and Eryth Sea. Typically one thinks of marshes as an ugly smelly place and though Satorl Marsh is that in the day it lights up to become a place of wonder and beauty. In Eryth Sea all of the reefs actually float above the sea with flying aquatic-like animals. It’s so cool!
How this can be applied to writing: In what way can you create unique spins on environments? James Cameron came up with a glowing jungle for Avatar and in Nausicaa: Valley of the Wind there are toxic jungles. There are so many environmental possibilities to explore! 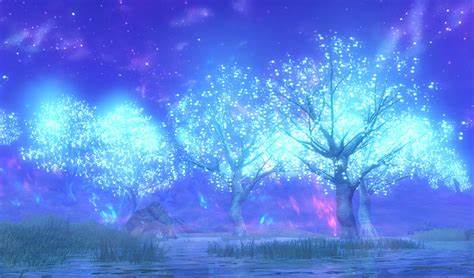 2.) Don’t Forget the Heart to Hearts - One really neat element about these games is that you progress by deepening your relationships with your teammates. There are of course cutscenes to show character development but there are also “heart-to-heart” scenes hidden around the world that can further friendships and are responsible for some of my favorite moments of the game. In them two characters talk to each other about something and end up discovering something new about their friend and showing kindness and caring toward them.
How this can be applied to writing: Remember that your reader wants to bond with your characters so don’t forget to take a few scenes to allow them to grow closer. They don’t have to be long but those fireside talks can go a long way. 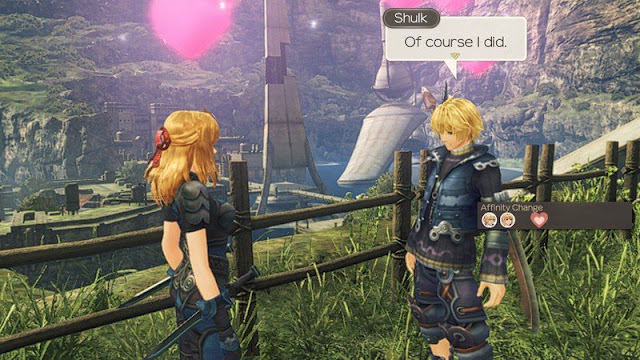 3.) Host and Possessor Characters - Later in the game Shulk and the gang discover Fiora is alive but she isn’t alone. She’s become the bodily host to an ancient goddess of this world known as Meyneth. Though Fiora is in control of herself most of the time, Meyneth takes over during times of dire need to help Fiora and her friends. When this happens Fiora’s eyes have a red glow and she has a different voice, but this benign entity only has good intentions.
How this can be applied to writing: Host and possessor dynamics are really interesting in stories. Sometimes they’re a little morally questionable and sometimes more acceptable. For the longest time, I read stories where if someone was possessed it was by an evil entity but recently some stories have been written where the entity is good such as in The Host, DNAngel, and Shadow of Mordor. It makes for very interesting dynamics between the host and possessor and some great conflict. 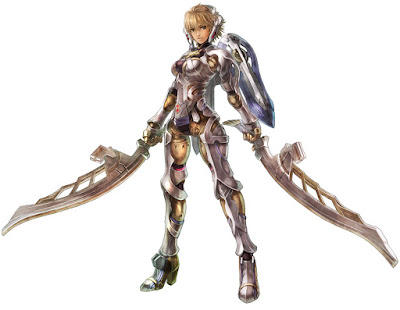 4.) Discovering History - The citizens of the Bionis have a limited understanding of their history. They know the two titans battled long ago and now they’re sworn enemies of the Mechons, but that’s the extent of it. As the characters progress in the story, they discover things weren’t initially so black and white and things they thought were good were evil in disguise. When they discover these truths everything changes for them forever.
How this can be applied to writing: Whether it’s a main plot or a subplot discovering the real world’s or a fantasy world’s history can be a fascinating aspect of a story. History can be lost or changed by the people who write it and discovering the truth can make for a fascinating plot such as in National Treasure.

5.) Hidden Villains - Throughout this game it seems really obvious who the bad guys are but everything gets flipped on its head when supposed allies reveal themselves to be powerful enemies. Though Dickson was foreshadowed to be more suspicious, I certainly reeled when all of the pieces lined up to show that the Monado itself was a conduit of a nearly unbeatable evil. With both examples careful foreshadowing is key for the perfect villain reveal. Too much and it’s too obvious, too little and readers feel jipped.
How this can be applied to writing: A bad example of villain reveal foreshadowing was Hans from Frozen. I felt so scammed when he was revealed to be a bad guy. I’ve known people to point out his foreshadowing but it was infinitesimal and I did not get that all of the pieces click moment like with other villain reveals. A great villain reveal was in And Then There Were None by Agatha Christie. All of the puzzle pieces were perfectly set and when he finally revealed himself you felt horror and realization and it was amazing. 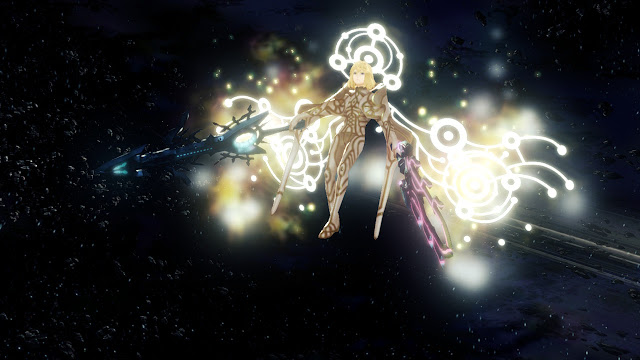 Conclusion - This is a wonderful game with wonderful writing and it’s very content clean. Definitely check it out! 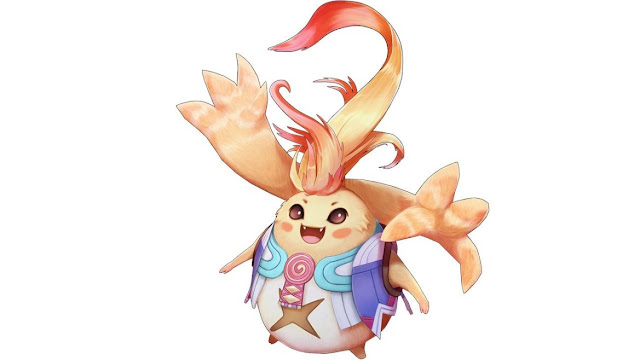