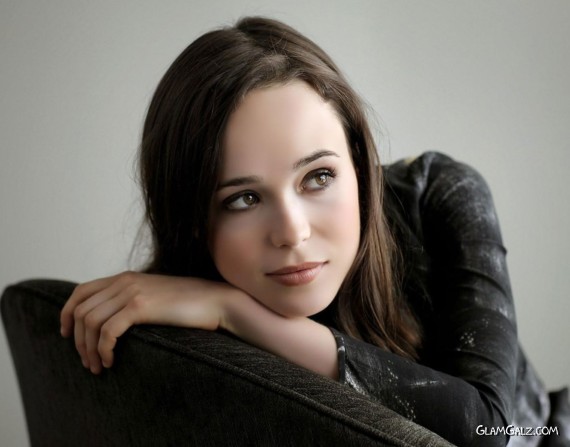 Hey, everyone! I'm doing the first character interview of the year! Yays! But I need questions. This interview is with a side character who leans toward the villain side of the scale from my science fiction series Subsapien. I'll tell you a little about her.

Serra is a fifteen year old girl owned by the company Rota. She is called a grafting which is a human infused with animal DNA. In her case, she has shark and stingray in her. All her life she has been trained to be a weapon. That's all the scientist told her she could do. But deep down inside all she wants is a family and to be with her secret love Sting.

Since scientists raised her, she's never known her parents and until recently all she has known were the labs she grew up in. She loves the world outside of the cruel labs and envies the happiness of regular people living there all the time.

Some of her abilities include breathing underwater, super strength, poisonous barbs that extend and retract from her wrists, and the ability to sense the electrical signatures of people via her Ampullae of Lorenzini (electroreceptors from sharks which disguise themselves as freckles on her face). The scientists force her to use these abilities for their means, though she rather just be swimming or spending time with her few loved ones.

Two other graftings, Sting and Able, are her only friends since she is quiet and doesn't like to talk to many people in fear of making trouble. Though Sting is abusive to her, she endures his treatment. Years ago she met him before the scientists changed him into a psychopathic monster, and she desires that somehow in some way she can bring back the kind boy she once knew.

Leave your questions in the comments and she'll answer them Saturday the 31st!