So Your Character is From The Netherlands ... Featuring Arlette @ Arlette Writes 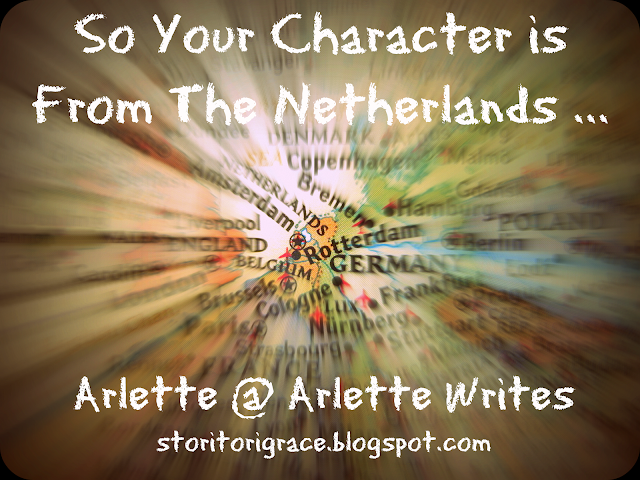 It's time for this month's So Your Character is From Another Country! This is a monthly or bimonthly segment where I interview lovely volunteers from around the world to give you a firsthand account of being a citizen of their respective country. I'm hoping to encourage international diversity, break stereotypes, and give writers a crash course on how to write a character from these different places on our planet. If you haven't checked out last week's So Your Character is From Germany ... be sure to hop on over there and give it a read!

My extent of knowledge about The Netherlands is that there are a lot of tulips and dikes, pedestrians don't have the right of way, it's very flat, and Hans Brinker and the Silver Skates is set there. I'm so happy to have come across Arlette who has far expanded my knowledge of this country.


My name is Arlette, a 23 year old Dutch. I work as a meeting & events sales coordinator at a hotel in the city centre of Amsterdam. I’m a bit of nerd, love reading and watching tv-shows, but I also have a passion for travelling. I have yet to venture beyond Europe, but I have already seen and explored so much on my home continent…Every city and country has its own story to tell. I love it. I’m sharing my stories on my blog.
Blog//Facebook//Twitter

What do you feel is unique to your country? Landmarks? Celebrations?
The capital Amsterdam is a landmark on its own. The canals and canal houses are typical for the city and therefore also for The Netherlands. Further, we celebrate Kingsday every year. Something typical Dutch. On this day we celebrate the birthday of the King (or Queen) and everyone goes all out in the colour orange, which is the national colour of the Netherlands. Orange clothes, balloons, any kind of decoration you can think of. You have to see it once to believe it…

Tell me about your country's environment. What are some of your favorite places?
The Netherlands is known for being below sea level, which most of our country is. We have a lot of dikes and reclaimed land. Add some cows to that sight and you have the countryside of The Netherlands. Of course we have larger cities as well, Amsterdam, Rotterdam and The Hague are very known, but I have to add Maastricht and ‘s Hertogenbosch as lovely cities of The Netherlands. They are situated more to the south and have a completely different atmosphere, far more relaxed.

Tell me about your country's food. What are some of your favorite dishes?
There is a lot of foreign influence when it comes to restaurants here in The Netherlands, though we also have “our versions” of for example Chinese food. The Dutch cuisine has some typical mashed potato dishes. Mashed potatoes with kale, with onions and carrot, yum!


Tell me about any different speech patterns in your country. Slang? Idioms? Words for things such as “biscuits” instead of “cookies”?
We have adopted a lot of English words into our language, words such as "computer" and "laptop" aren’t foreign to us anymore. It’s funny actually how many English words we have in our language nowadays. Some of them, such as "computer," are official words and are in the dictionary, but a lot of younger people use “unofficial” English words all the time too.

Describe briefly a regular day in your country.
The alarm clock rings and it’s time to get up…breakfast usually starts with a slice of bread, preferably with hagelslag (chocolate sprinkles). Off to work or school afterwards goes by car, public transport, or, yes, by bike! Rain, wind, sun, it doesn’t matter, we bike a lot. A working day is typically 9 till 5 but it depends a lot on the industry you work in of course. Back in the days, dinner was usually eaten around 5 o’clock but that has shifted by now to approximately 6:30PM for most people. 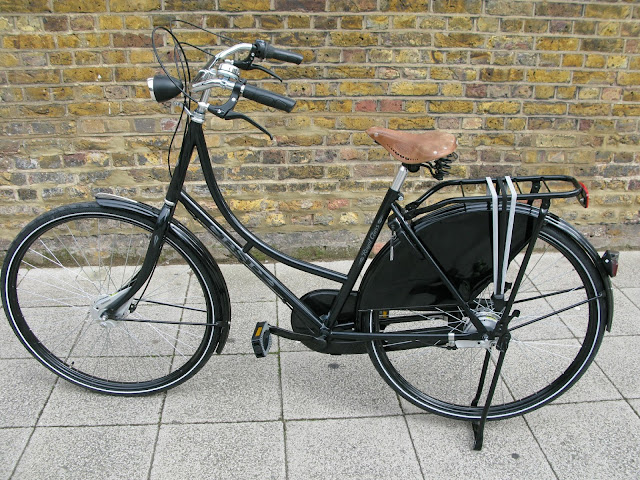 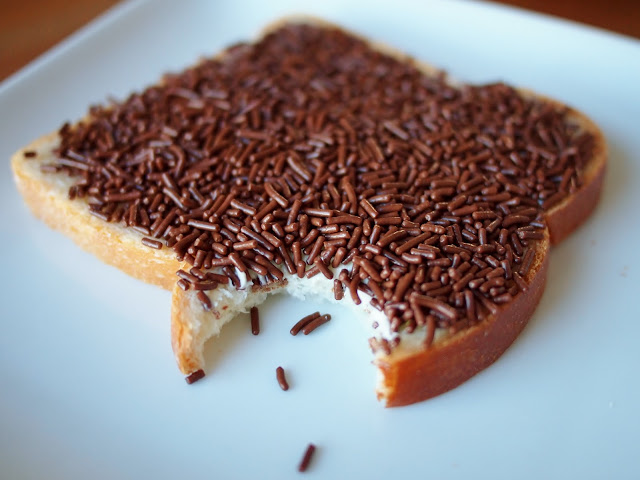 How does your country compare to others, especially the States since my audience is primarily American? Environmentally? Politically? Culturally?
They are both western societies so there are links there, but it is still quite different. We are still a Kingdom – no president – and have a prime minister rather than a president. Further, we are a much smaller country than the States of course so there is less of an environmental difference. We have small hills in the south, which is a part above sea level, but no real mountains or anything like that.

Briefly describe three historical events of your country’s you feel are important.
I'm not sure if I can think of three events, but World War II has had a big impact on what our country is now like and also the outlook of the country as a whole. The history of what happened is very much rooted in our culture, with the most famous example being the famous story of Anne Frank who's journal was recovered telling her stories during war. Another example is that one of our largest cities (Rotterdam) was bombed during the war, leaving it completely in rubble. It was rapidly rebuild after the war and therefore doesn't hold the same historical feeling anymore such as Amsterdam. It even got nicknamed as The Soulless City.


What are some stereotypes about your country that irk you? What media portrays your country badly be it a movie, a book, or a TV show?
Clogs! They are part of traditional clothing, but that type of clothing is hardly worn anymore. Maybe only for festivals sometimes but that is about it. Sure some farmers still walk around on them, but the rest of us wears normal sneakers and boots. Also, soft drugs may be legal in The Netherlands and a lot of tourists go to Amsterdam solely for that, it doesn’t mean that each and every one of us has tried it or uses.

A recent episode of The Blacklist showcased some Dutch people, however they were dressed in clothing that isn’t worn at all here. The clothing was very outdated, nothing like we wear on a general basis. I mean, I’m typing this while wearing jeans, a simple top and sneakers…sounds pretty normal right?


What media portrays your country well be it a movie, a book, or a TV show?
I think John Green did a pretty good job in describing Amsterdam in The Fault in Our Stars. Hazel might have thought a bit more fondly of Amsterdam due to certain events, but I think the way he described the city and the vibe there was pretty spot on!

Who are your top three favorite characters native to your country in books, movies, or shows?
Unfortunately, not many books, movies or shows take really place here in The Netherlands, apart from books from my own country of course. Amsterdam is featured now and then but that is different. Maybe the best example is the movie “Kruistocht in Spijkerbroek” which was brought out as an English production, even though the original book is Dutch. The main character, Dolf Vega, is Dutch. He was pretty well portrayed.

Are you interested in participating in this project? Slots for Australia, Canada, England, Scotland, New Zealand, the Philippines, Liberia, Algeria, Thailand, Peru, China, Slovakia, Belgium, Germany, and the Netherlands have been filled, but if you are from any other country, shoot me an email at howellvictoriagrace(a)gmail(dot)com.