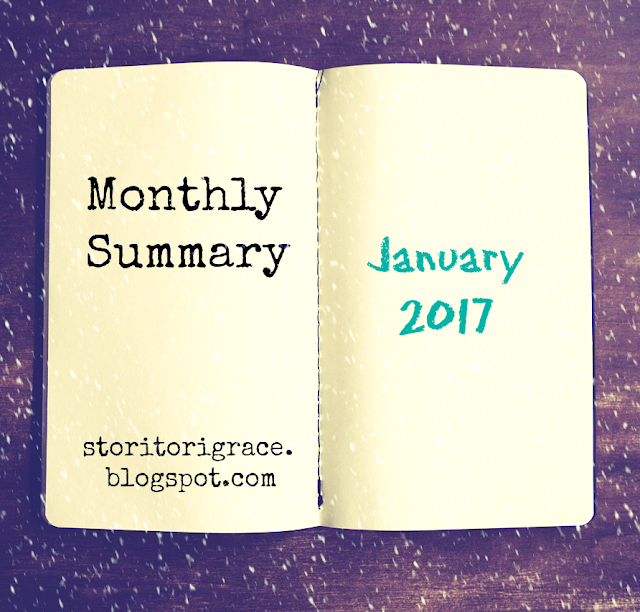 January was an okay month. Nothing super exciting happened and a good part of it was the continuation of my blog hiatus, but it was super nice to see some Southern snow!

1.) I read over Starbloods and worked a lot on the worldbuilding.

2.) I did a lot of job hunting. Boring and stressful. And it snowed! Though it mostly became ice, though it was still pretty. The highlight of the month for offline life was hanging out with two friends in downtown Marietta and Kennesaw Mountain. We did this only a couple of days after we got some snow, so there was a still a bit of snow on the mountain which was pretty. 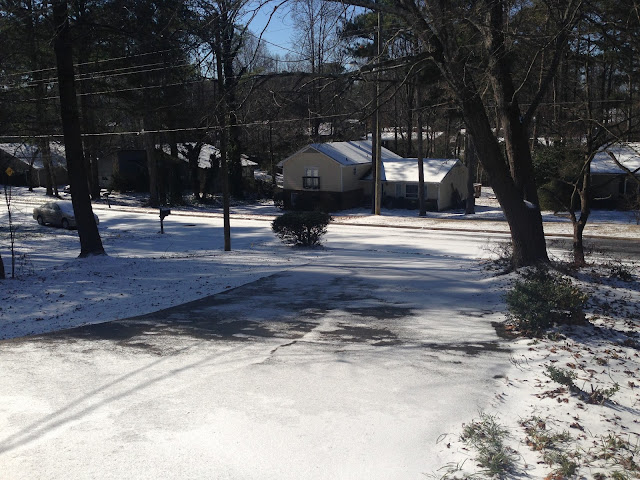 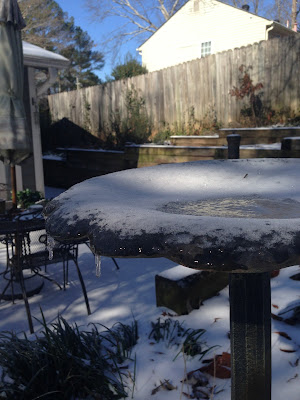 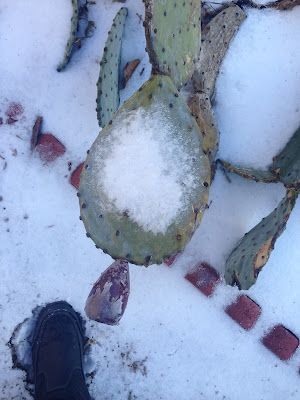 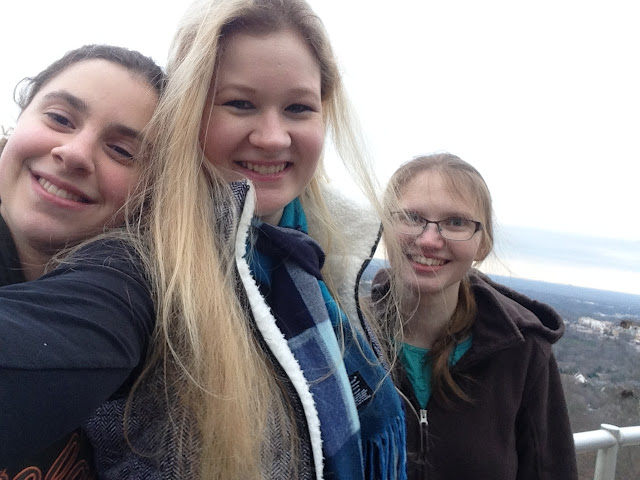 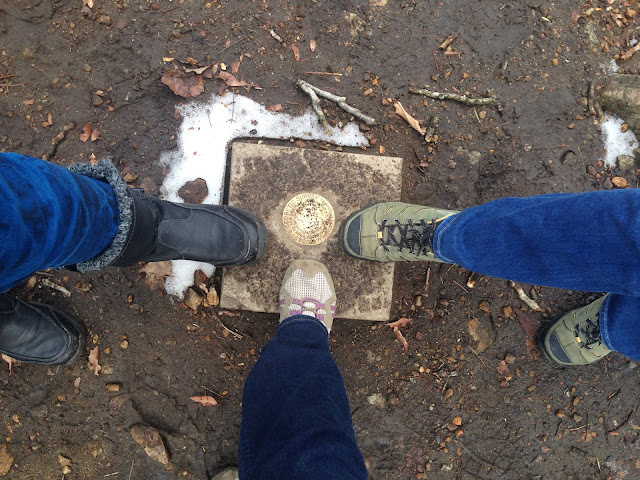 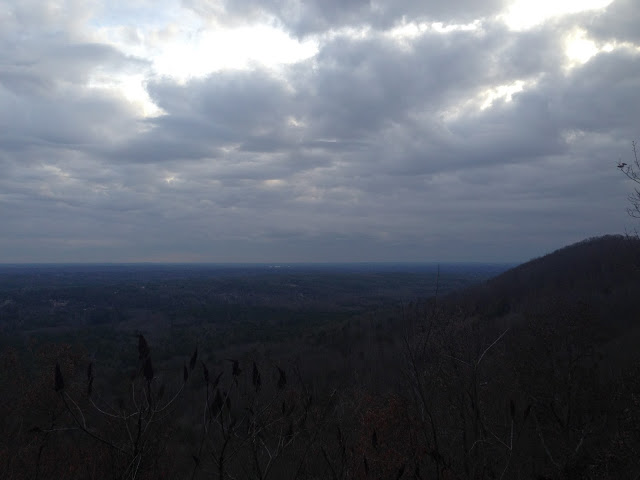 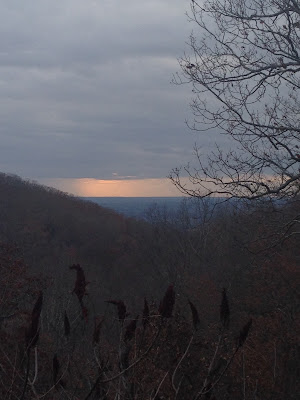 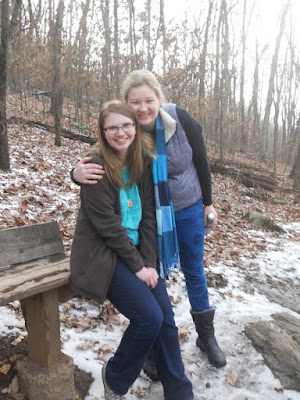 3.) I finished Shadow and Bone and I finally finished reading Firebird. Reviews up soon! 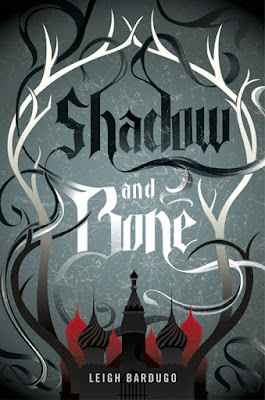 4.) I did a lot of drawing this month. I was drawing-happy I would have done more if my eraser sticks hadn't ran out, but I have refills so I plan to do more drawing next month! 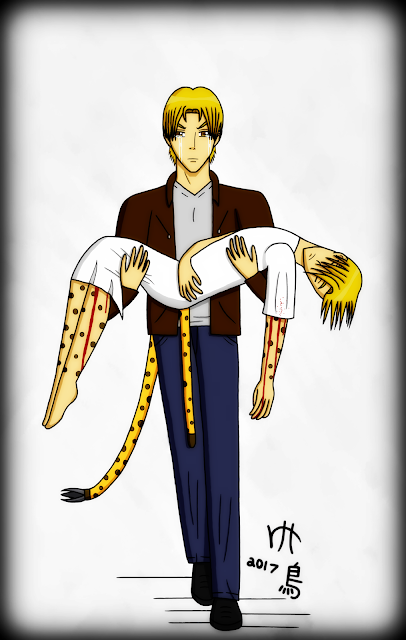 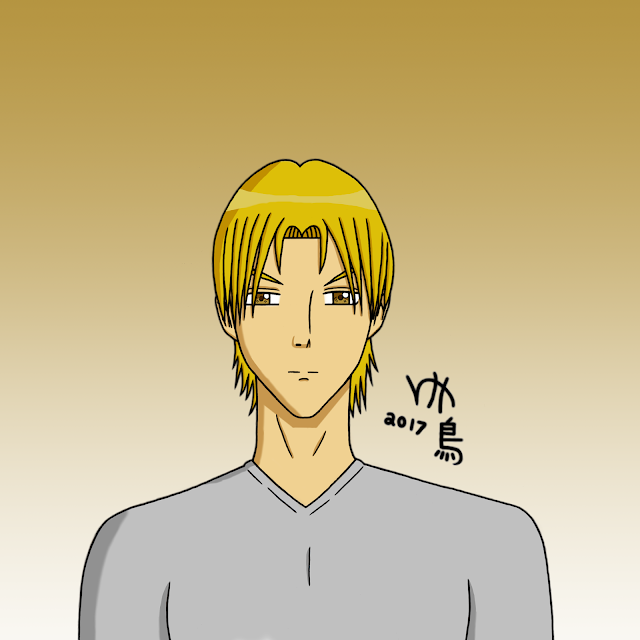 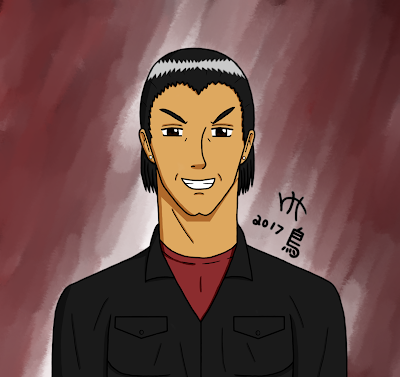 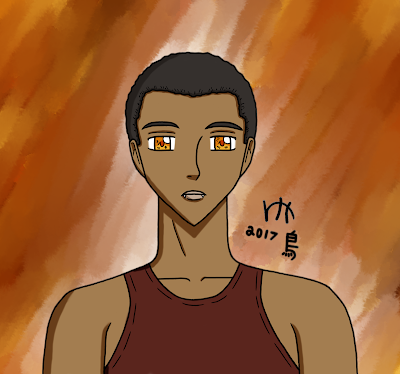 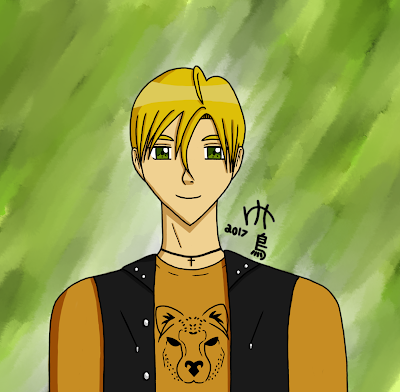 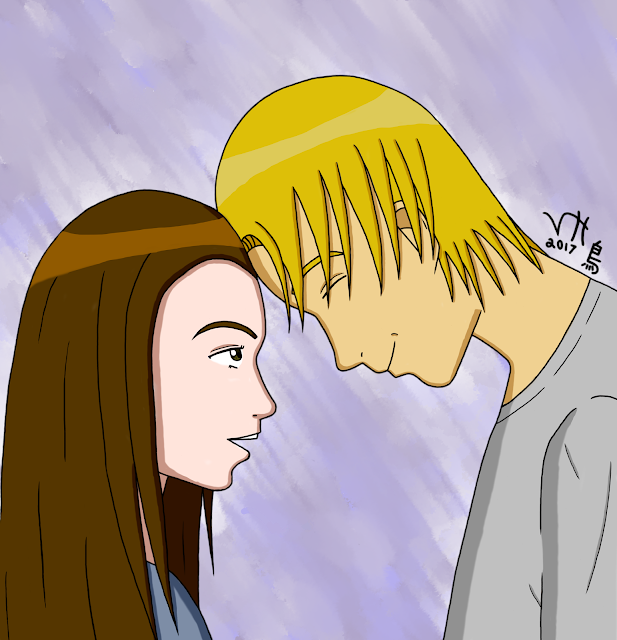 5.) This month a bunch of articles I participated in went up! I reviewed A Monster Calls on Geeks Under Grace. One of my articles was considered Best of 2016 on Geekdom House, I spoke about my favorite TV-shows from 2016, my article on Naruto went up, and my article on Noragami went up. This month's Fandom of the Month Club Unboxing went up on the Fangirl Initiative. Lastly, I got to guest post on Go Teen Writers! This is a mini dream of mine. I've always wanted an article on there and I got the opportunity. ^ ^

1.) I saw A Monster Calls and Moana. I enjoyed both of them, but I think I liked A Monster Calls the most. It made me legit cry in the theaters. It's such a powerful film and I have an article on it going up on Geekdom House next month! 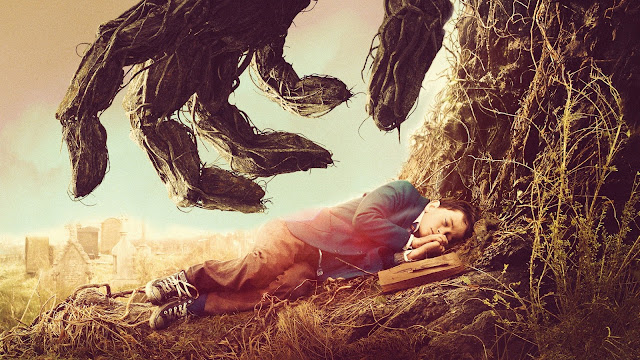 2.) I watched Supergirl this month. I like it, but Arrow will always have a special place in my heart as my favorite CW DC superhero show. Stephen Amell is a great guy. XD

3.) I've also been keeping up with RWBY. Sweet babies, Ren and Nora ... Also SHERLOCK! I was genuinely horrified by that last episode. XD 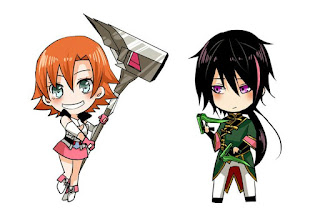 1.) I'm hoping to submit Red Hood. I'm just waiting on beta feedback and on going over beta feedback. I also want to do more worldbuilding work on Starbloods as well.

2.) I'm going to Canada for two weeks next month! I'm so excited to see Cassia again and spend some time doing Canadian snow things. ^ ^ Then it's back to job hunting. Bleh.

3.) I'm currently reading City of Bones by Cassandra Clare, that I'll be returning to the library before I leave for Canada, so I'll finish that for sure. Then I'm reading the Lost Girl on Astor Street by Stephanie Morrill. And I'll probably bring Scarlet with me to read on my layover on the way to Canada. XD 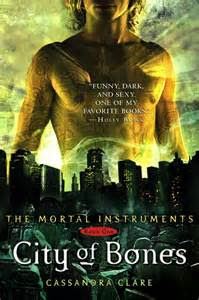 4.) I want to do at least one drawing next month to keep up my streak, but we'll see how many I can do since I'll be on vacation. I want to do one of Matt and Ingrid together being cute for sure.

5.) I have my A Monster Calls article going up for sure and hopefully my RWBY article sometime as well. Then I'm also reviewing the Space Between Us for GUG. 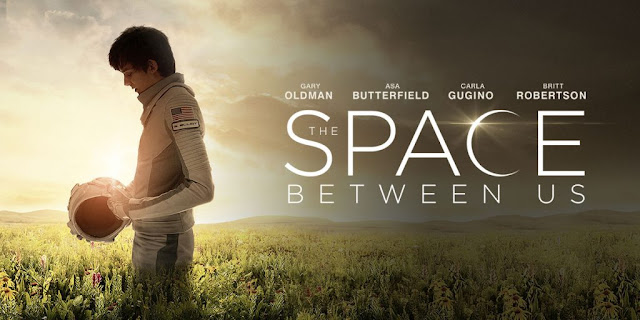 February 3 - So Your Character is Blind ... Featuring Cheyenne @ Cheyenne Raphael Writes - Cheyenne is a blind blogger who awesomely agreed to be interviewed for this series. I'm fascinated by how she blogs using special software!

February 4 - How Movie Trailers Can Help You Write Back Cover Copies - This post dawned on me while I was watching the trailer for Logan and I'm so excited to share this concept with you guys.


February 7 - A Book Review of the Girl in the Steel Corset by Kady Cross - A really cool steampunk novel I won in a giveaway!

February 10 - Freestyle Writing Challenge - Sara Letourneau tagged me in this a while back and I'm finally getting to it.

February 11 - Writing Lessons From Movies: Doctor Strange - I absolutely adored Doctor Strange and now I'm finally getting to writing a blog post on this amazing film.

February 14 - Beautiful People - I participate this in every month it's out. XD

February 17 - Let's Talk About the Punks: Four Ages of Technology - In this post, I'm going to talk about clockpunk, steampunk, dieselpunk, and cyberpunk! 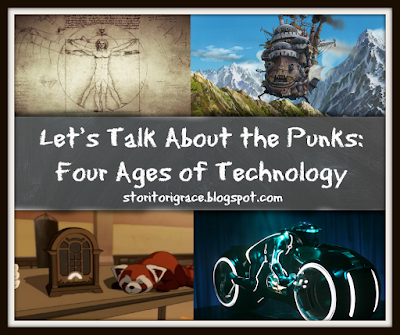 February 18 - So Your Character is From Finland ... Featuring Leona @ Leona's Blog of Shadows - Leona has graciously allowed me to interview her about living in Finland!

February 21 - A Book Review of Six of Crows by Leigh Bardugo - I honestly didn't like this book until the latter half, but now ... I'm a Leigh Bardugo fan.

February 25 - Writing Accents with Milo Thatch - Accents are tricky and here's a post to help you effectively accents in your stories and we'll have our favorite Disney linguist to help.

1.) Why Fiction Matters by Tracey @ Adventure Awaits
2.) How To Write Characters Who Are Different From Each Other by Stephanie @ Go Teen Writers
3.) 4 Reasons to be Intentional with Your Free time by Emily @ This Incandescent Life

How was your month? What did you do? Have you seen Moana or A Monster Calls? Are you looking forward to any of the upcoming posts?