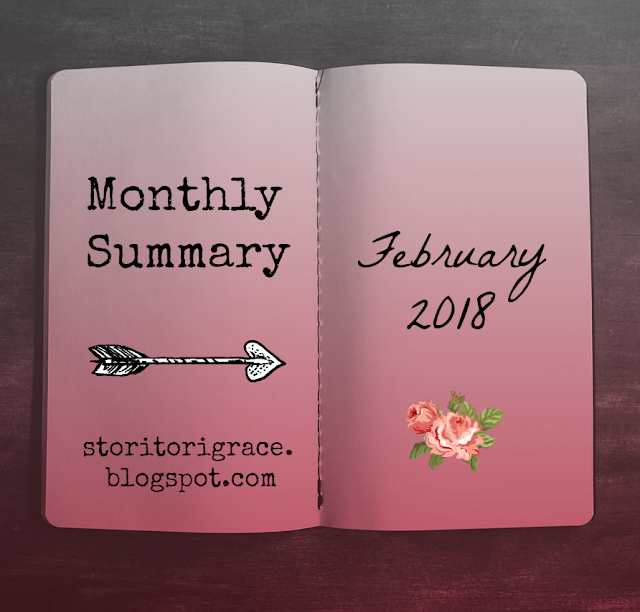 Honestly, February was a pretty boring month. Nothing really thrilling happened. I just plodded along, looking forward to better months.

1.) I got through my second round of edits for Red Hood and started on the third. I've also started on reading through Silhouette.

2.) This month was one of those filler months here life just happens, but nothing interesting happens. It was kind of a weird month for work. The only noteworthy things that happened were some culinary feats (I made rice some really good rice balls and bimbimbap), two things cool things came in from Japan I ordered a month ago, and my kitty was cute, but she's cute every month. 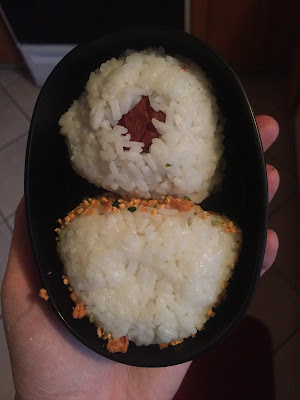 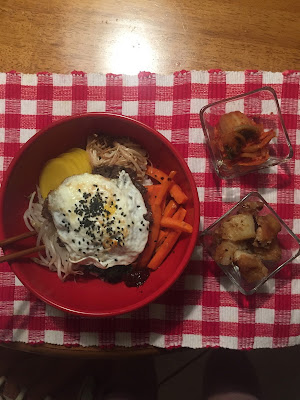 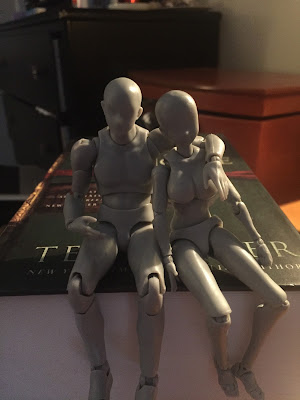 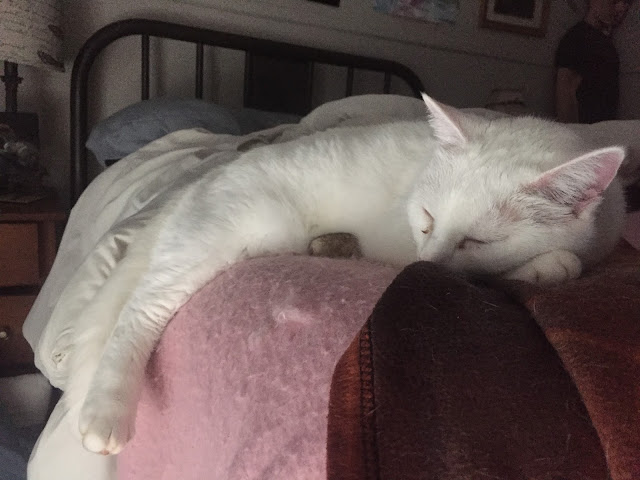 3.) I finished White by Ted Dekker, Harry Potter and the Prisoner of Azkaban, and Ruin and Rising by Leigh Bardugo! 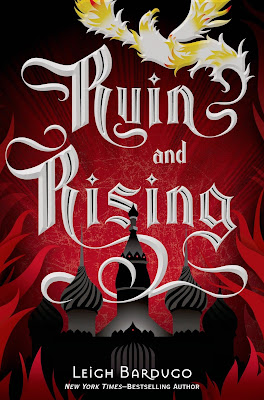 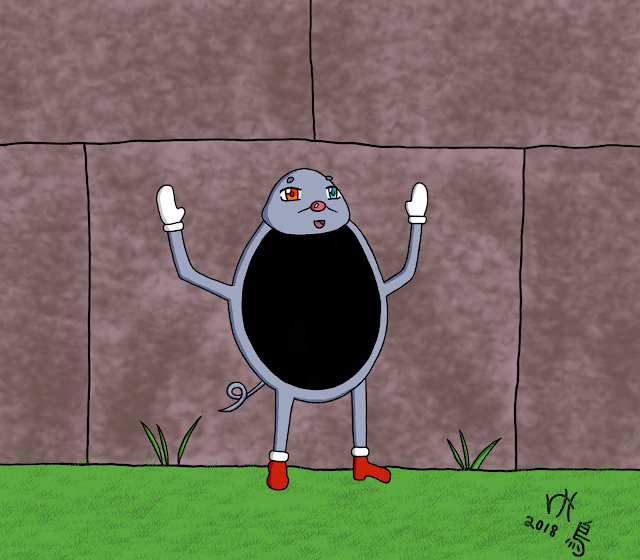 5.) My piece about Kekkai Sensen went up on Geekdom House!

1.) I saw Black Panther and I enjoyed it! It had a lot of intricate themes. 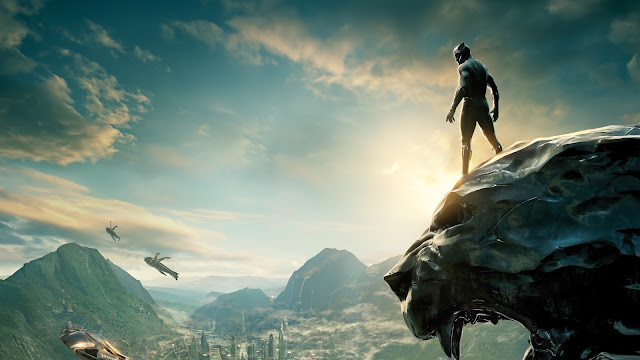 2.) I watched The Curse of the Were-Rabbit which is a Wallace and Gromit movie and I actually really enjoyed it. It had a really good twist and the humor was very clever. 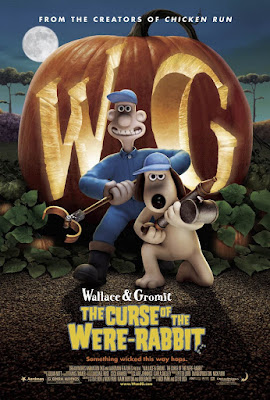 3.) I finally finished Majora's Mask. This game took me so long to beat. XD But it was worth it. Definitely the strangest game of the Legend of Zelda franchise but it had a lot of depth in it that made you think. 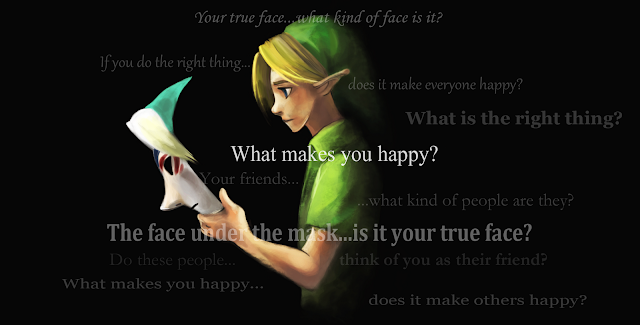 4.) A long time ago I played the game Spelling Blizzard but could never beat it because it was so old it was no longer compatible with any PCs I had. Well, a site archived a lot of games with emulators so I can now finally finish this kid's educational game. It's HARD. The puzzles are so difficult! I was stuck on one for two weeks. I knew how to beat it but the actual process of beating it was so difficult. 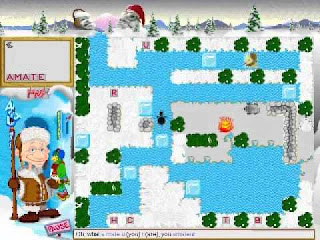 5.) I'm gradually trying to finish Naruto Shippuden. This anime is so long. XD 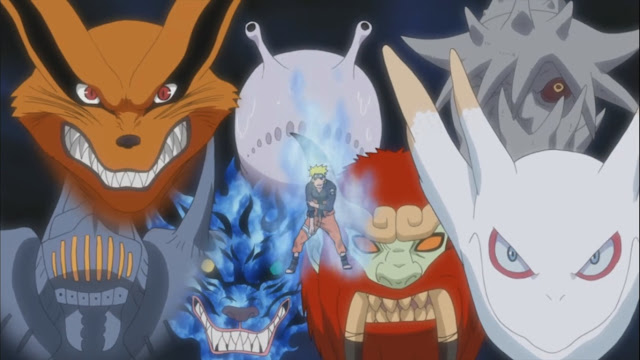 1.) Finish my next two round of edits of Red Hood and finish reading through Silhouette and do some planning with it so I can start rewriting it for CampNaNo!

2.) I have like zero plans for March besides work. I'm going to Tennesee for one work day. That's the only remotely interesting thing. XD

3.) I'm going to finish Green by Ted Dekker then I want to read Assassin's Blade by Sarah J. Maas and either Harry Potter and the Goblet of Fire by J.K. Rowling or City of Ashes by Cassandra Claire. 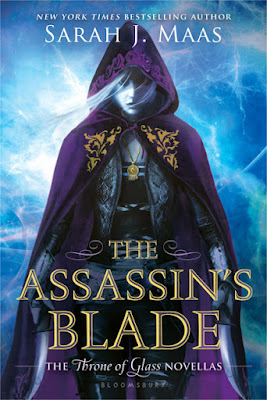 4.) I'm going to finish my shoulder-up of Skua from Red Hood and then I also want to do a full-body with him using my new BodyKun model.

5.) I'm reviewing A Wrinkle in Time on Geeks Under Grace and writing a piece for it on Geekdom House! 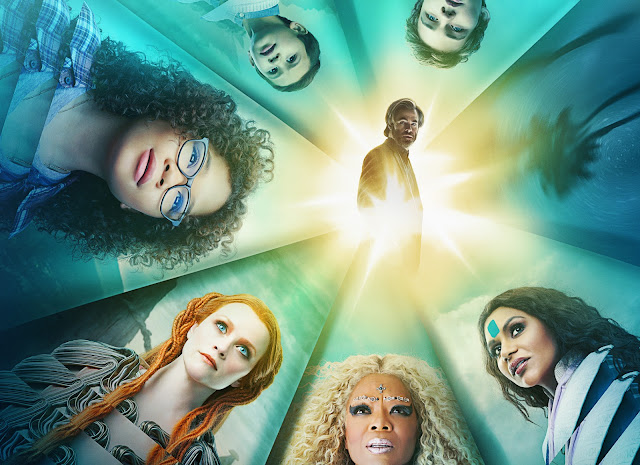 March 6 - So Your Character is from South Africa ... - Robin and Amy will be coming onto the blog to share with us about their country! 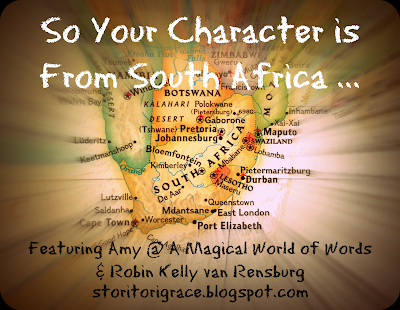 March 9 - The Bibliophile Sweater Tag - Christine tagged me for this and I need to do this before it gets warm. XD

March 10 - When Your Heroes Could Become a Villain - I touched about this topic on my post about the Hunchback of Notre Dame, but I want to do a post focusing on this because I believe these are powerful moments in stories.

March 13 - So Your Character is From Nigeria ... - Kay is coming to the blog to talk about his country!

March 17 - A Book Review of Crooked Kingdom by Leigh Bardugo - I'm giving my opinions on the second half of his duology!

March 18 - Not-As-Much-of-a-Jerk-as-You-Could-Have-Been Characters 101 - Yes, that's an Avatar reference but it really works! This post is all about characters that you hated at first but came to love later and how to make that transition happen for your own characters!

March 20 - So Your Character is From Morocco ... - Imane is coming onto the blog to share about her country!

March 24 - Beautiful People or A Book Review of Red by Ted Dekker - Depending on BP comes up I will be doing one of these things. XD

March 27 - So Your Character is From Kenya ... - Pooja is joining us to share about her country! I'm so happy to have a month full of African interviews!

March 30 - A Book Review of Siege And Storm by Leigh Bardugo - Can't wait to share my thoughts about this sequel! 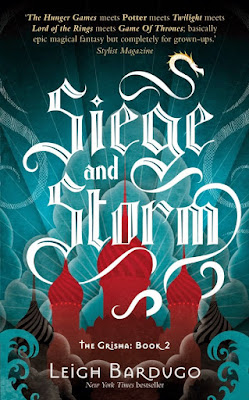 February wasn't the best month, but it was a transitional month to better things.