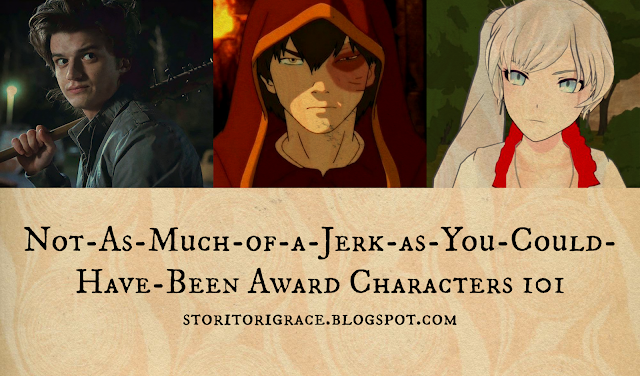 Yes, that's from Avatar: The Last Airbender. No, I'm not ashamed. I feel like many characters can earn the Not-As-Much-of-a-Jerk-as-You-Could-Have-Been Award. My definition of this kind of character is a character you really don't like at first because they come off as mean, bratty, and generally not someone you want to be around then, later on, you just fall in love with them. So how do you transition "I really don't like you" to "This is my favorite character"?

1.) Humor - When someone makes you laugh you automatically start liking them a little bit more. I think it's just part of human nature. Giving that character some funny lines can start persuading your reader to like them.

Example: Johanna Mason from The Hunger Games - Johanna is not a very likable person and she knows it and she doesn't care. She can be a real jerk to everyone around her, but what makes the readers not completely hate her is her dry humor. 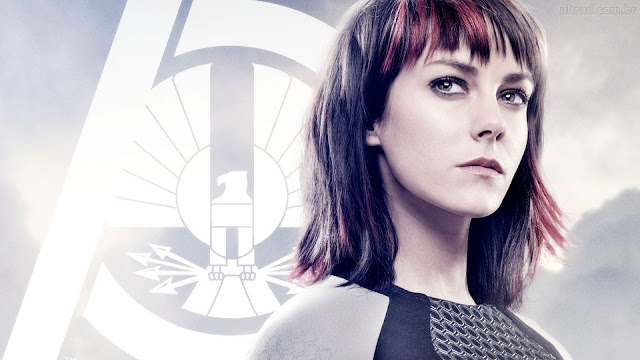 2.) Revealing Virtues - When a character shows a glimmer of good, we often want to latch onto that light and hope it grows. When that spark does grow, we often fall in love with that character.

Example: Steve Harrington from Stranger Things - Steve is pretty much a huge jerk throughout the first season of Stranger Things. He's a bully to Jonathan and let's be honest, he just seems to want to get into Nancy's pants. But later on in the show, he stands up to his chump friends and decides to go after Nancy to apologize for his terrible behavior. Then he inadvertently stumbles on Jonathan and Nancy trying to kill the Demogorgon. Instead of turning tail and running he shows great bravery and helps defeat this terrifying beast.

3.) Revealing Bonds with Other Characters - When characters have deep bonds with each other we're definitely more prone to root for them whether it be siblings, a relationship with a parent or grandparent, a good friend, or a romance. Showing that your jerk is not so much of a jerk that someone can care for them can definitely help readers bond with your character.

Example: Kaz Brekker from Six of Crows - I'm gonna be honest. I hated Kaz at first. He was mean, brutal, and calloused and that was not the kind of protagonist I wanted for a story. I almost DNF'd the book. It wasn't until I saw how much he cared about Inej that I began to feel for him. 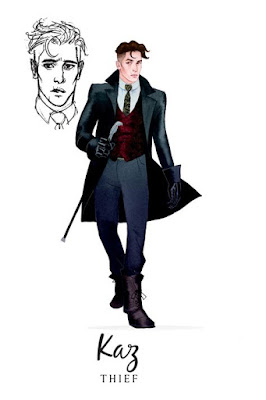 4.) Backstory - Sometimes the three previously aforementioned things are not enough and the reader needs to know the why of this character. Why is this character so much of a jerk? What made him/her this way?

Example: Zuko from Avatar: The Last Airbender - Here we have the original winner of the Not-As-Much-of-a-Jerk-as-You-Could-Have-Been Award. It wasn't until close to the middle of the first season in the episode "The Storm" did we finally see the why about Zuko. Then immediately he became a hearthrob and his dad got the Crappiest Dad Ever Award.

5.) Change of Heart - Other times characters need to have a change before we like them. This can come about from their own personal journies, influence from other characters, a deciding event, among many other events. It can be a gradual thing or it can happen pretty quickly. That's up to your story to decide.

Example: Weiss Schnee from RWBY - Weiss was a complete brat at first. She chewed out Ruby and made a point to be a snob around her. As the show continues, Weiss begins to change. She was lonely. She alienated herself from others because of her status and her crappy family and put an icy barrier around her heart, but as she begins to bond with Team RWBY, her heart thaws and she lets herself become compassionate and open to friendship.

6.) Sacrifice - If nothing else works this will. Sacrifice is a guarantee that your readers will care about this character. Sacrifice is a display of complete selflessness. Now a character doesn't have to necessarily give their life or get hurt to make a sacrifice. It can also be giving up something they've wanted.

Example: Faramir from the Lord of the Rings - Faramir is a complete jerk to Frodo, Sam, and Gollum and we find out because his dad also gets the Crappiest Dad Award. He wants to deliver the Ring to his father so he can finally earn his love (because Denethor is a JERK). But instead, he decides to sacrifice this opportunity to do the right thing and let Frodo, Sam, and Gollum go.

Example: Dr. Owens from Stranger Things 2 - At first we think this guy is going to be just as bad as Doctor Brenner and completely take advantage of poor Will and his mom, but as time passes we see that Dr. Owens defends Will against the calloused notions of the other scientists. Later on, he sacrifices his safety to help Bob and the others get out of the lab alive. 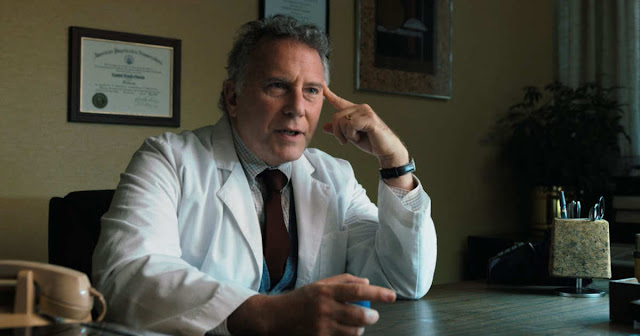 Conclusion - There is hope for those jerk characters. Sometimes people don't change, but it gives one a little spark of hope when they do. 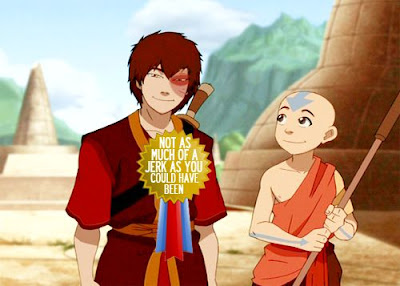 You may also like:
Antiheroes 101: What is an Antihero and How do you Write a Successful One?
Elderly Characters 101
Comic Relief Characters 101
Good Parents 101
Henchmen 101