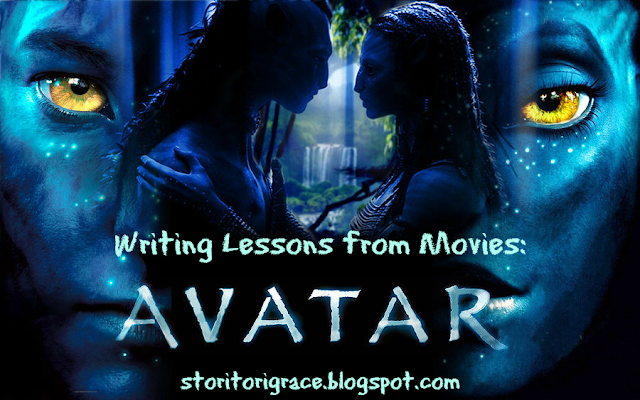 Recently I rewatched Avatar and remembered just how amazing this movie is. Avatar was the first movie I’ve ever seen in 3D and I’ve yet to see another 3D movie that has topped it. Avatar immersed me in an amazing story and amazing world. The effects rival those of today, the characters are great, and the Na’vi culture is so well done it feels real.

Avatar is about a paraplegic ex-marine who goes to the planet of Pandora to be a part of the avatar program after his twin brother dies tragically. He is mind-linked with an avatar Na’vi body so he can interact with the Na’vi people and learn more about them and their world under the orders of both scientists and the military. In exchange, he will get his legs back but as he learns more about the Na’vi he’s conflicted about whether his race is doing the right thing.

1.) Creating Unique Ecosystems - All of the elements of Pandora’s environment mesh so well together. They’re so foreign to us but they feel like they belong with each other. The air and fruit are suited to flora and fauna of Pandora and not humans. The animals have different biological structures such as nostrils being on the neck like gills and many having the capability of tsaheylu aka the bond when they connect their queues (extensions of the nervous system). Much of the flora is bioluminescent and the Na’vi have bioluminescent flecks on their skin. 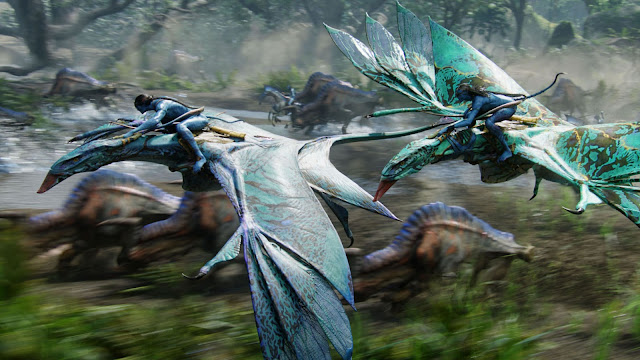 How this applies to writing: Does your ecosystem feel like it works together?

2.) Language Specific Phrases - The Na’vi language is very different than English. Instead of saying hello they say “I See you.” Instead of the obvious physical observation of another person this means that the Na’vi see into you. They see you as one of the people and part of their cultural network.

How this applies to writing: Many languages have words and phrases that we don’t have in English. Japanese has the word “nakama” which means “friend like family.” German has “schadenfreude” which means “to laugh at someone’s pain. Spanish has the phrase “Don’t drink my hair” which means “You’re kidding me.” If you’re developing a language for your story world take into consideration language-specific words and phrases. 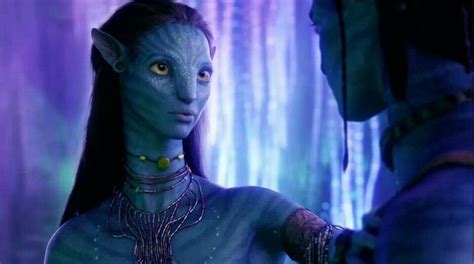 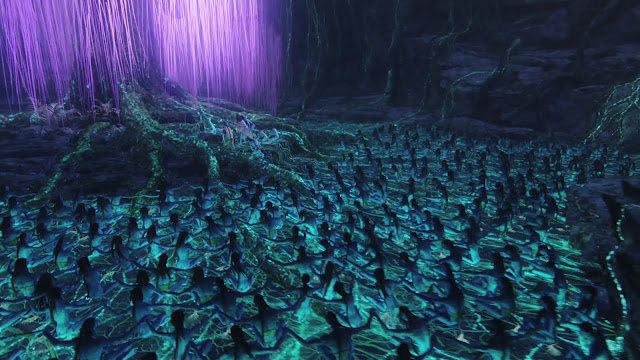 How this applies to writing: Do you have any religious sites in your story? What would happen if they were destroyed? Can outsiders come or only members of the religion? 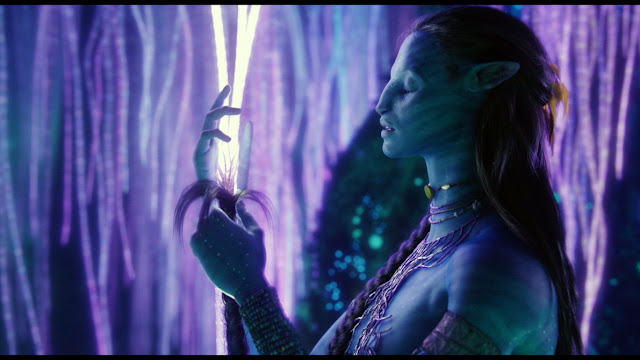 4.) Connecting Science and Spiritual - Eywa is the Mother Earth of Pandora and all Na’vi worship her. They connect to her through the sites mentioned above and believe all life is sacred. It turns out that the planet of Pandora is like a giant human brain and it’s become sentience. It stores memories and information that can be accessed with queues by the Na’vi. All living things in the planet are literally connected.

How this applies to writing: Does your story religion have a scientific basis or is it completely supernatural? 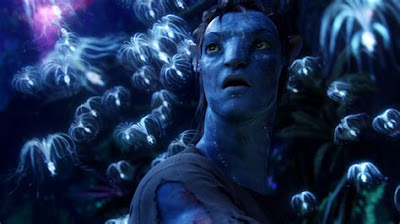 5.) An Act So Abominable the Bad Guys Are Even Affected by It -  When Quaritch attacks Hometree, he commits an abominable act. A giant tree that’s been around for thousands of years is destroyed along with women, men, and children and the environment surrounding it. Many of the people on the villain’s side are broken by the site including Parker who was so calloused about the Na’vi. You can’t help your heartbreaking when you witness such a disaster. Anyone who wasn’t affected you instantly hate.

How this applies to writing: Have you thought of villainous characters changing sides or being defeated when they do something so heinous that it even breaks through to their tiny conscience? 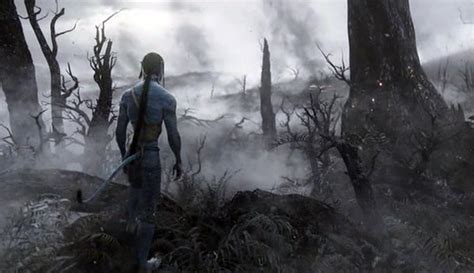 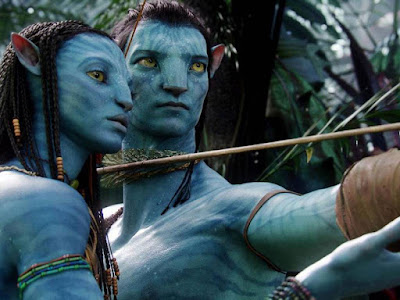