So Your Character is From Egypt ... Featuring Nada @ Early Bookish Birds 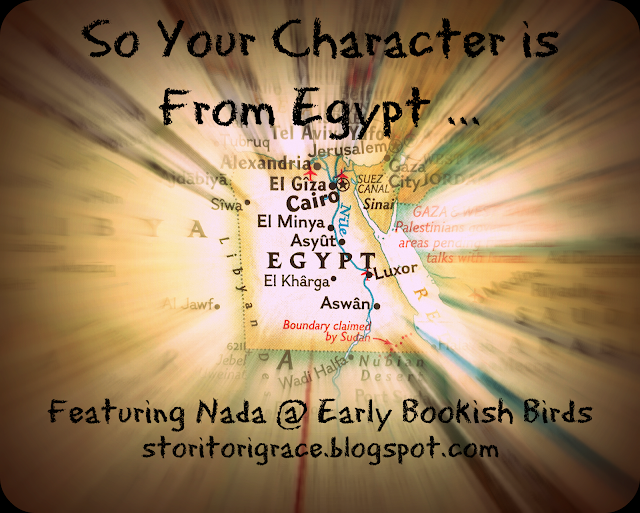 It's time for this week's So Your Character is ... Post! This is a weekly segment where I interview lovely volunteers from around the world to give you a firsthand account of being a citizen of their respective country or having a disability. I'm hoping to encourage international diversity, break stereotypes, and give writers a crash course on how to write a character from these different places on our planet. If you haven't checked out last week's So Your Character is from Switzerland ... be sure to hop on over there and give it a read!

A book Blogger and reviewer; so everything in her life revolves around books, taking photos of books and blogging about books. She goes by Early Bookish Birds on all social media.

What do you feel is unique to your country? Landmarks? Celebrations?
Landmarks in the city: The Pyramids of course and Cairo Tower. But I really think that our coasts are what makes us so unique, Hurghada and Sharm el Sheikh, are just so beautiful in so many ways. They are my favorite holiday destination. 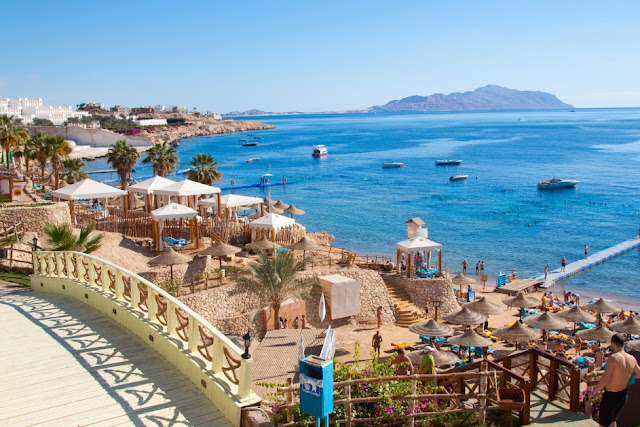 As for celebration we have the Holy month, Ramadan, it’s a Muslim celebration, But what really happens is that the whole country ( Muslims and Christians ) are just constantly celebrating in this month; the streets have all these colorful decorations. And most restaurants are open until 3AM.  It’s such a beautiful month. 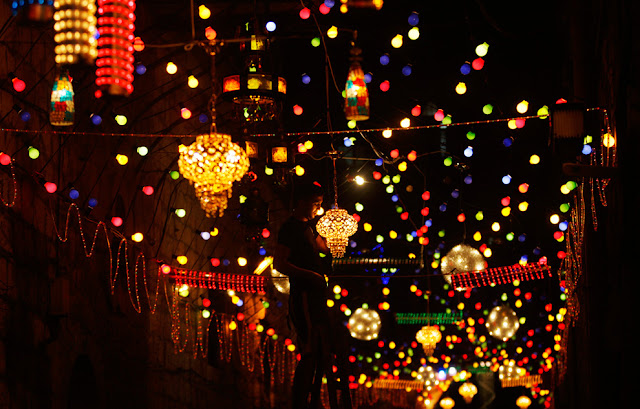 Tell me about your country's environment. What are some of your favorite places?
So what’s really famous about my country is the Nile, This giant lake that goes basically vertically through the whole country; so My favorite Place is anywhere it; There’s this district called Zamalek, where there are like so many café’s and restaurants that have Nile view. It’s really calming. We have quite a hot summer, it gets to 40 C in the hardest days in the capital, but in the cities by the coast, the Summer is just not so hot, it's the best of the year. Winters have been quite severe these recent years, it gets to 5 C at night. 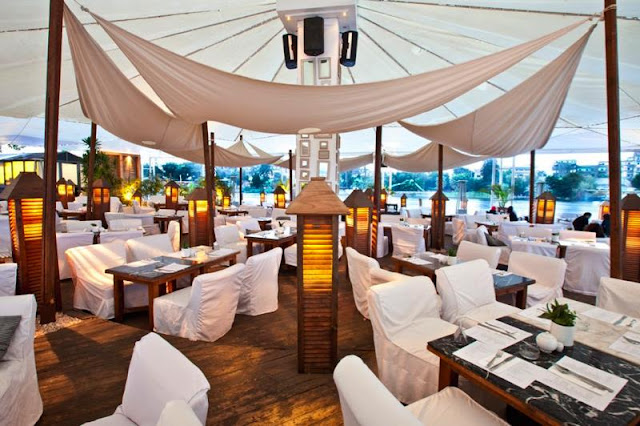 Tell me about your country's food. What are some of your favorite dishes?
The most famous dish here is called Koshary. Also Mahshy And Molokheya! Koshary is quite a simple dish, full of calories though haha. It's made of rice, macaroni and lentils mixed together, topped with a spiced tomato sauce, and garlic vinegar; garnished with chickpeas and crispy fried onions. As for Mahshy, the world itself means in English, Stuffed. so Basically it's stuffing Vegetables with Rice and a few spices. 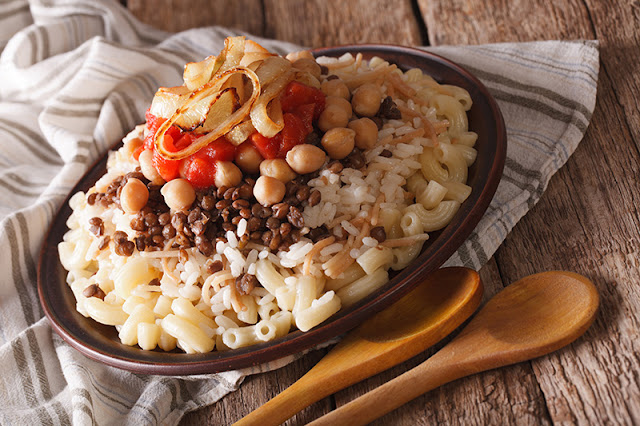 Tell me about any different speech patterns in your country. Slang? Idioms? Words for things such as “biscuits” instead of “cookies”?
Okay so our native language is Arabic, so I don’t think there’s anything that you can relate to.

Describe briefly a regular day in your country.
Well usually all of us are in the street by 7, that’s when the real traffic and the struggle to go to work begin, our tradition breakfast is Foul and Falafel. We have these food cars that make them, practically everywhere. And by 10 am the traffic is gone, everyone is at work. From 3 to 6, everyone is getting home from their work/school. And we most men go out at night and meet at the Qahwa. Which is a Café, but not that fancy. And Families, meet in Clubs (  here we call sports centers, clubs) Also, our weekends are kinda different from you. We have Friday and Saturday off. 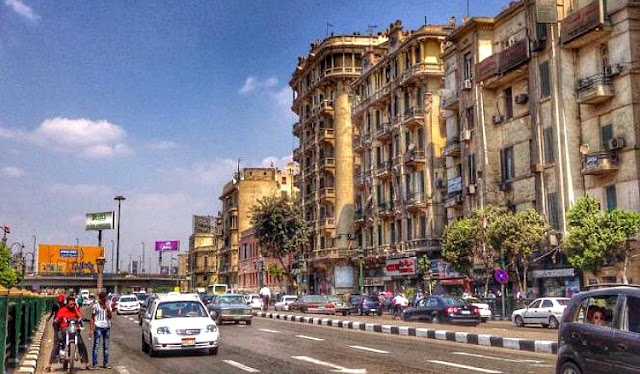 How does your country compare to others, especially the States since my audience is primarily American? Environmentally? Politically? Culturally?
I think I can say that among us, not everything is financially translated. Like we help each other without for a payback. From what I’ve read about Americans, that they think in a financial way or business like; which is definitely not a bad thing, but we’re just kinda different.

So culturally, my country is kind of religious. Our people are a mix of Muslims and non-Muslims. But the majority are Muslims, so that makes us quite different from you, in regard how we wear,( a lot of women are Hijabi, me included), Also how men and women interact (no living together without marriage), and all that. 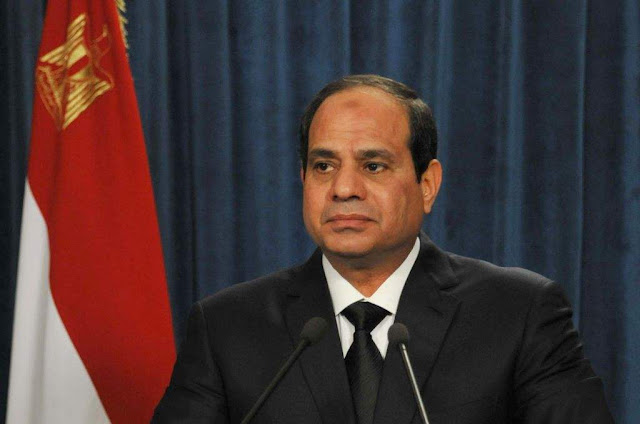 Briefly describe three of your country’s historical events that you feel are important.
Now I wish I was into historical fiction, lol!
1. 6th October war, was a pretty big success, we celebrate it every year! It was between Egypt and Israel.
2. Egypt’s Eid Tahrir Sinai or Sinai Liberation Day; we celebrate it every 25th of April. The holiday commemorates the withdrawal of Israeli troops from Sinai as stipulated in the 1979. And The Israel- Egypt Peace Accords. The holiday also commemorates the life of Anwar Sadat, the hero of the liberation of Sinai.
3. The Restoration of Library Alexandrina, this library was burned by Julius Caesar during his civil war in 48 BC. And After its Restoration, it’s now the sixth-largest Francophone library in the world. 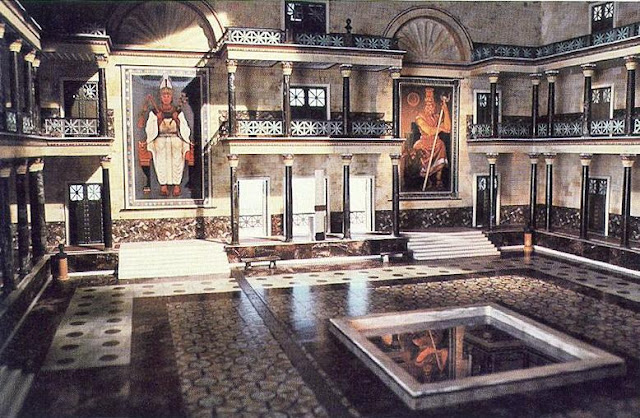 What are some stereotypes about your country that irk you? What media portrays your country badly be it a movie, a book, or a TV show?
There’s a book called Love, Hate, and Others Filters by Samira Ahmed, the book is based in USA, but there was a terrorist attack in the plot twist, and the suspect was Egyptian and I was deeply offended by it! 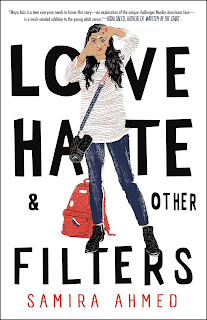 What media portrays your country well be it a movie, a book, or a TV show?
There’re tw0 books that are based in Egypt and they are really good! Red Pyramid by Rick Riordan, and City of Brass by  S. A. Chakraborty.

Also, In September 2017, a photography project went viral on social media featuring romans walking around in Alexandria’s street (the land of the Romans, the city of God). This photoshoot is a re-live history experience in all its glory, with fine beauty and authenticity. 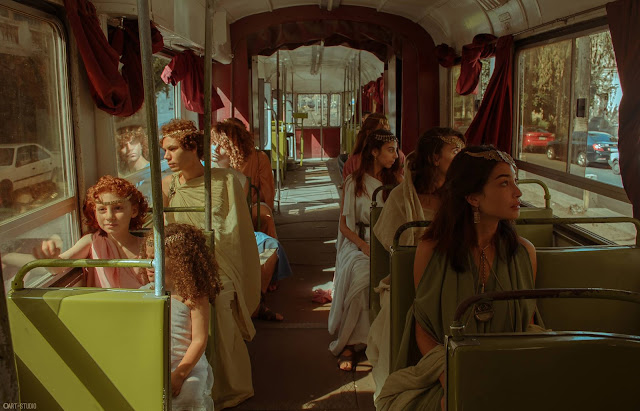 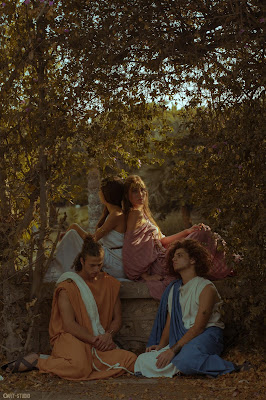 Who are your top three favorite fictional characters native to your country in books, movies, or shows?
A movie; In The loose adaption of Taming of the Shrew Egyptian, Lobna Abd-el-aziz the heroine, she was magnificent!
Another movie: Also Omar el Sherif Role in Lawrence of Arabia is one of my all-time favorite!
A book: ¼ gm by Essam Yussef. The hero. Salah, kept fighting drugs addiction, for a really long time, his character was intriguing, it’s actually based on true story! 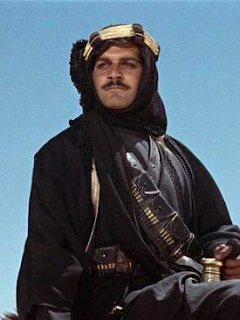 Thank you, Nada, for this very informative post! Come back next week for a post all about Mozambique!

Do you have any characters from Egypt? Did this inspire you to write an Egyptian character or set a book in Egypt? Are from this or been to this country and you have further input? Feel free to share! Do you have any questions for Nada? Be sure to thank her!