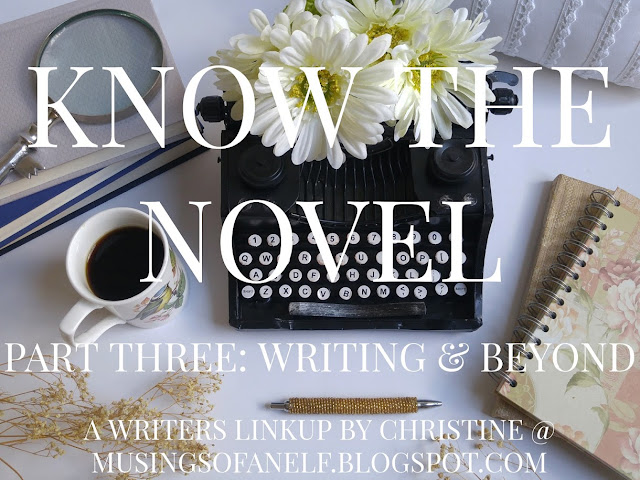 1. Firstly, how did writing this novel go all around?

Silver Hood: I really did not like the first draft. I felt like it was mostly trash. I just didn’t like how the characters acted. I kept trying to push them into boxes they didn’t want to go into. And the plot had lots of parts I didn’t like so I feel like in this draft I tapped into the characters much more and made the plot way more coherent.

Black Hood: I haven’t finished this book yet though I’m getting close. It’s different than I expected but I like it better than Silver Hood’s first draft definitely.

2. Did it turn out like you expected or completely different? And how do you feel about the outcome?

Both have definitely turned out well. They still need a lot A LOT of smoothing out but overall I’m pretty satisfied.

3. What aspect of the story did you love writing about the most? (Characters, plot, setting, prose, etc.)

The worldbuilding was really fun. In Silver Hood. I like seeing more of Isriki since the first book focused on Silfurlund and in Black Hood, the story spends a lot of time in a barren region the complete opposite of the former. The religion definitely developed a lot and though I’m intending to put this in the general market, I’m seeing some Christian elements subtly come through. Some angels even found their way in there. 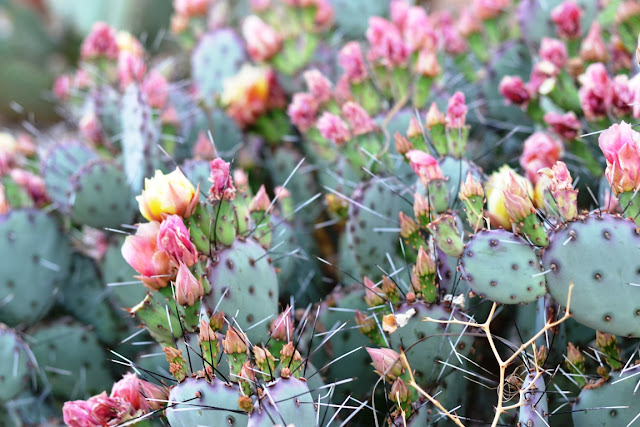 4. How about your least favorite part?

Realizing that Silver Hood needs a third draft and another rewrite. XD I had to add new material that needs to be smoothed over to fit into the story and I realized some more scenes that need to be added.

5. What do you feel like needs the most work?

The prose in general. It’s just chunky and I know I didn’t describe enough in many areas and said: “they did ____.”

6. How do you feel about your characters now that the novel is done? Who’s your favorite? Least favorite? Anyone surprise you? Give us all the details!

Well, I definitely want to make more time for character development scenes. I’ve been so paranoid about writing fluff that now I feel like I need more character scenes instead of just plot plot plot. But Claes is a darling as always and I like how Sonne is developing in this book. And Einer is such a grumpster but he’s really amusing to write. It’s hard to pick a favorite. XD

I like Mor’s arc a lot. She’s changed so much than she was in the first book and I’m happy that change is so evident. I had a friend say she’s a “rescue doggo.” She really is. Mor’s spirit animal is a Saint Bernard. She has to save everyone and keep them safe. Once she makes a promise to do something she’ll do it or die trying.

Claes is my damaged Great Pyrenees. He’s fluffy and kind. Sonne is a White Labrador retriever. She’s energetic and steadfast. And Einer is a borzoi that didn’t grow up in a good home. Lots of sharp edges and snarly.

How did this evolve into comparing my characters to dogs? 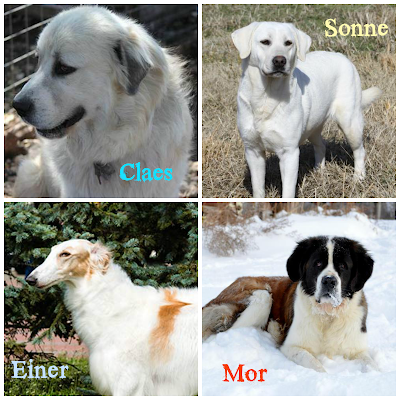 7. What’s your next plan of action with this novel?

Well, I have to finish Black Hood but I’m letting Silver Hood sit then I’m going to work on editing and making this thing smoother.

8. If you could have your greatest dream realized for this novel, what would it be?

It used to be wanting my books made into movies, but I'd actually like them made into a series on Netflix or Hulu. A show would give more time for fleshing out and by the quality of the shows coming out these days, they'd do my stories justice.

9. Share a snippet of one of your most favorite scenes!

Most of my favorite scenes involve major spoilers, so here's a little snippet of a little comical scene from Silver Hood. For reference, Aska is very sullen normally, Claes it the POV character, Fannar is like ten, and a zburator is a Romanian dragon wolf. Here we go!

Claes,” Aska said.
He turned to face her.
Aska shook her head, fluffing out her knotted blue mane. “I didn’t think you had courage to approach that zburator.”
“Translation: you impressed her.” Maeja giggled.
Aska shot her a glare and Maeja covered her mouth to suppress the noise.
“I thought it was going to bite your hand off,” said Fannar.


10. Did you glean any new writing and/or life lessons from writing this novel?

I realized I haven’t made novel writing a priority this year. I put blogging and articles before it and that kinda defeats the purpose of my chosen career. I realized I really miss just creating stories instead of just doing all the side work. So next year I definitely want to make novel writing a priority even if that means cutting down on different sorts of writing.

Have you participated in this tag? What are some of your answers to these questions? How was your NaNoWriMo? Talk to me!

The Shared WIP Tag (Week 4 Even Though I Didn't Do the Other Weeks but I Wanted to Do a Post on Side Characters and Setting So There)
Questions for Chalmers (Black Hood)!
Interview with Einer (Silver Hood/Black Hood)
Language of Worlds September/October 2018
The Language of Worlds Link Up - The Belated July-August 2018 Edition