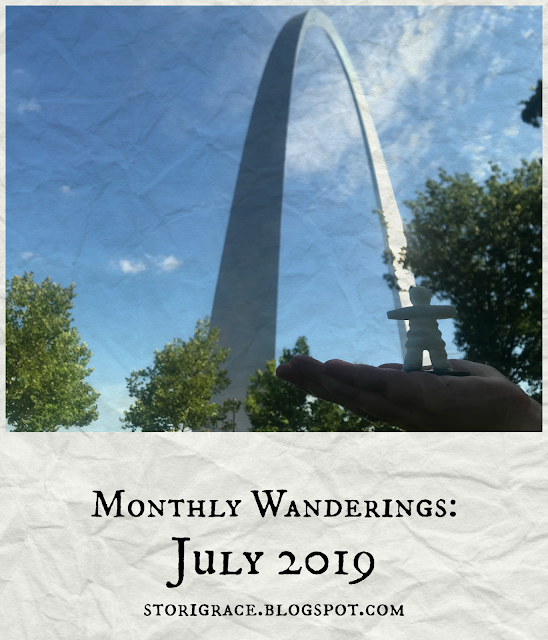 1.) I've started rewriting Silver Hood! I'm 6K in and the words are flowing so well!

I'm also trying to really focus on Instagram since I've been advised that that's the social media platform I need to be on as a writer. I'm trying to post six days a week about traveling, geekery, and writing with my traveling buddy Little Inukshuk. I'd love it if you'd give me a follow! I'm @travelingtori_12!

2.) I went to St. Augustine and St. Louis this month! All the saints. XD

I spent St. Augustine with my mom and my aunts and uncles. We got to go to the beach twice, explore downtown St. Augustine, eat seafood, and see some amazing fireworks! 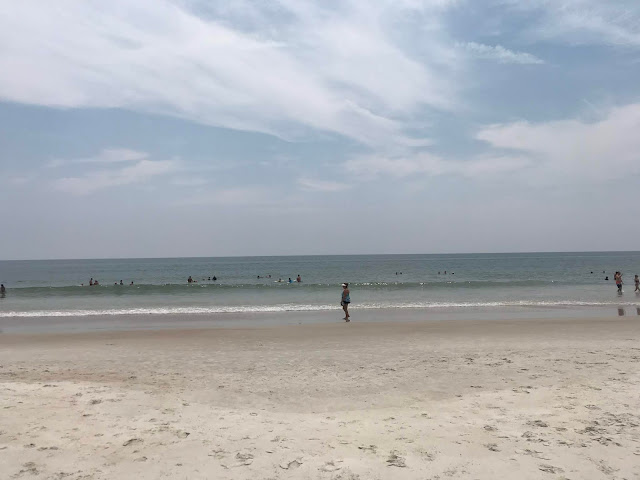 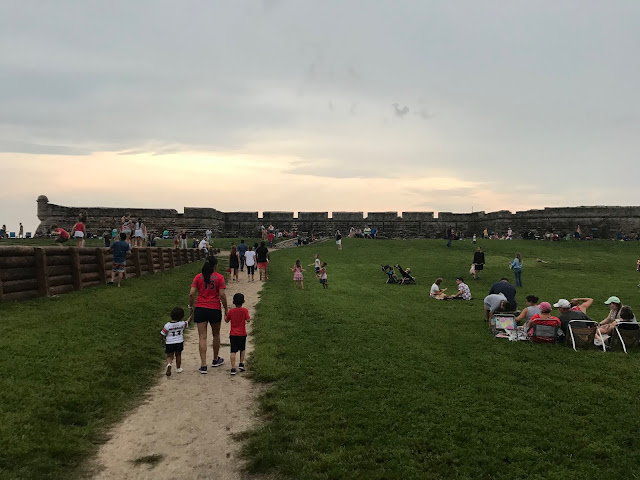 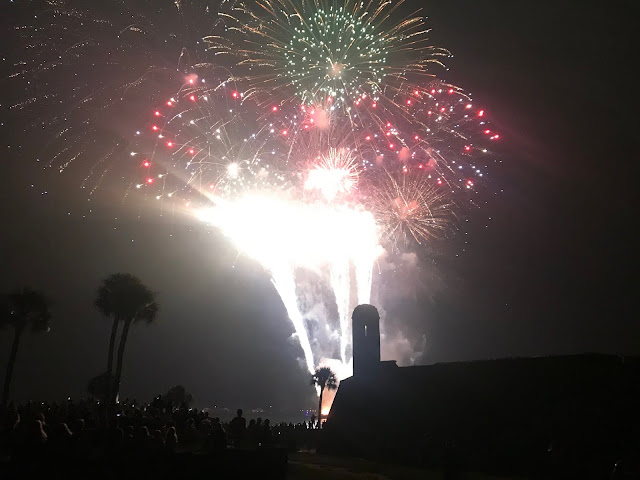 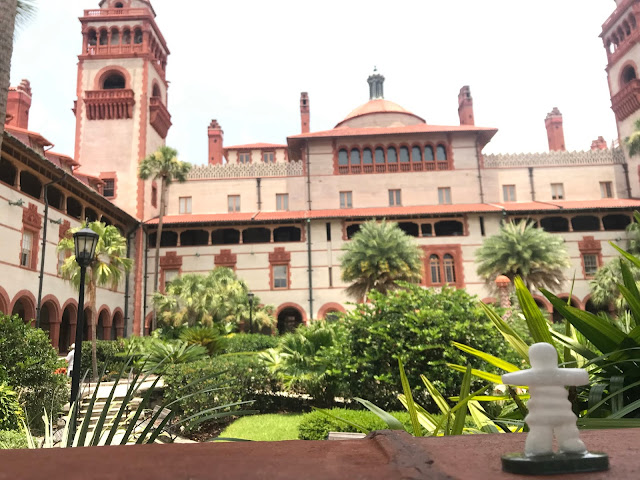 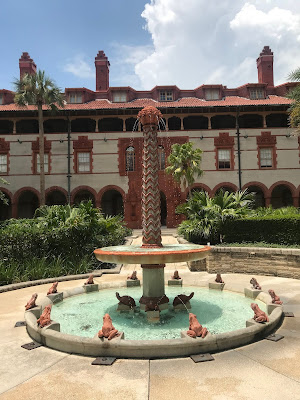 I also went to Realm Makers and had an amazing time! I got to meet a bunch of you readers and it was so lovely to see you in person! 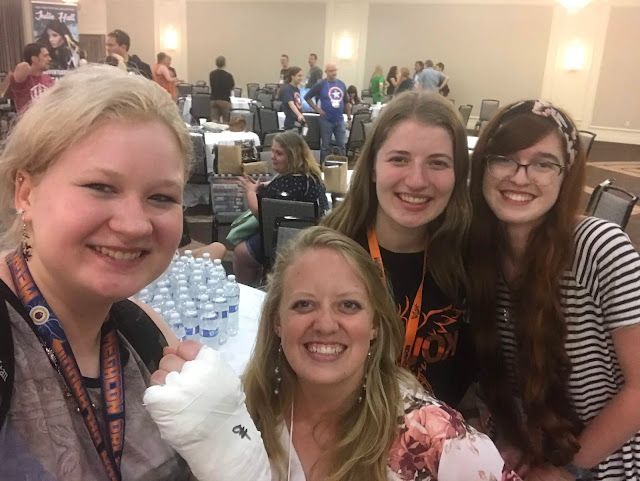 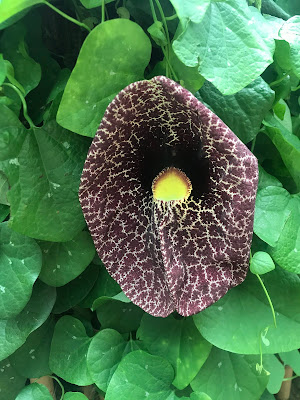 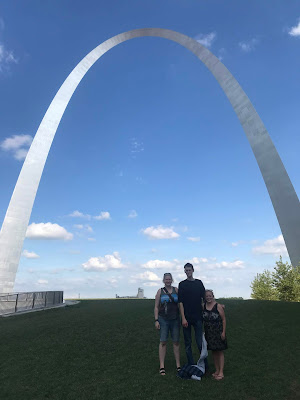 I've also had some stresses with work so that's not been fun. I mention this stuff because I want you to know I'm a human and I have problems too. It's not all fun and games in the life of Victoria. I has problems just like you do.

3.) I finished reading Game of Lives by James Dashner and I'm almost finished with the Black Prism by Brent Weeks. It's a long book lol. 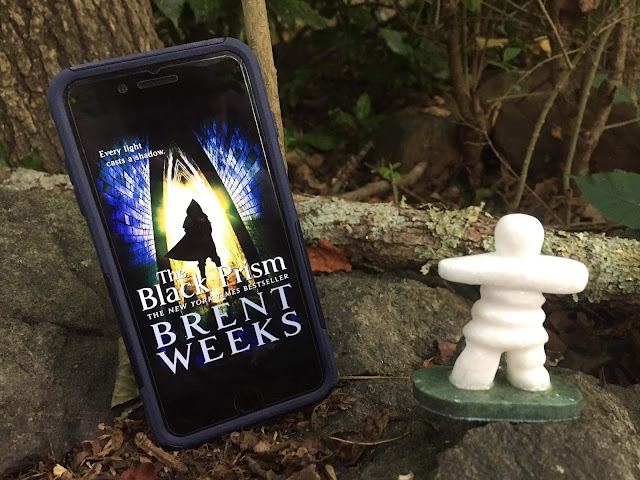 4.) I've managed to finish some of my new website graphics!

5.) Not articles up this month! Too busy. XD

1.) I finished Attack on Titan season three. OMG! This may be my favorite season yet. I can't believe the last season is coming out in Fall 2020! 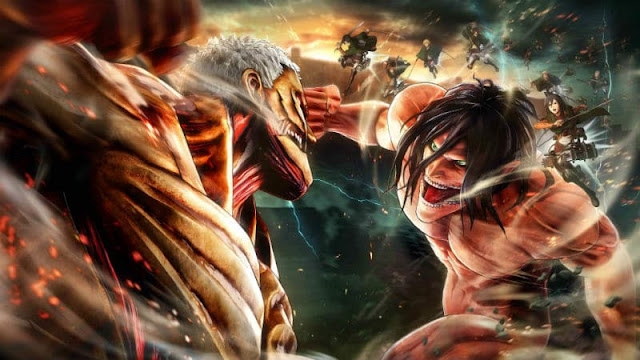 2.) This season of Handmaid's Tale kinda ambled a bit, but it's finally coming to a good point and I like that. 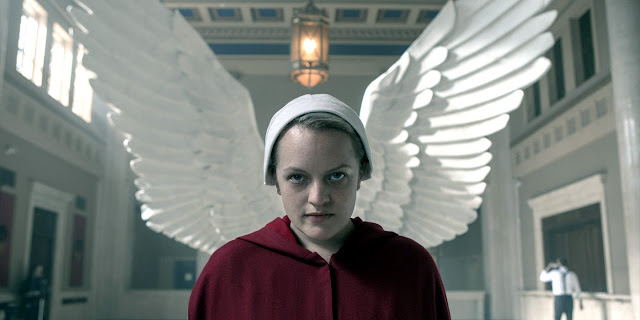 3.) I finished Kingdom Hearts III! Squee! But so many more questions! And I've started Shadow of the Colossus! 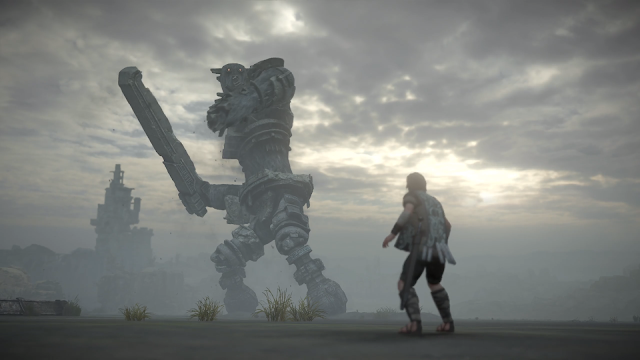 4.) I've also been watching Fruits Basket 2019 and I'm really loving this new version! It's the same story and same voice actors, but the quality and drama have been ramped up. What's not to like? 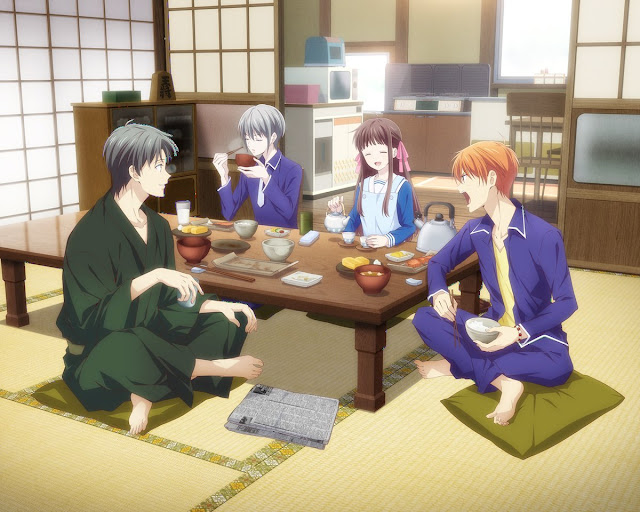 5.) I've also evolved and caught a bunch of new Pokemon! 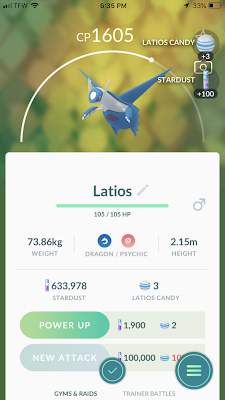 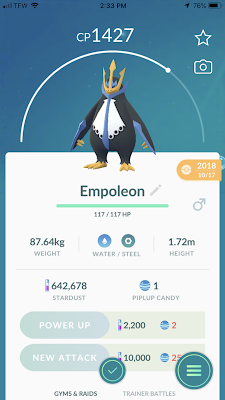 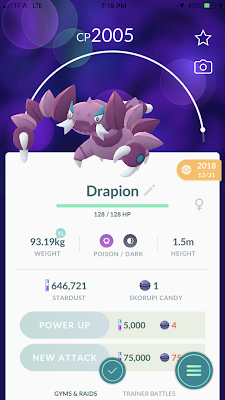 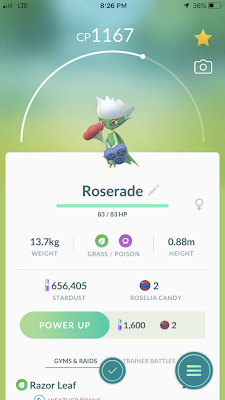 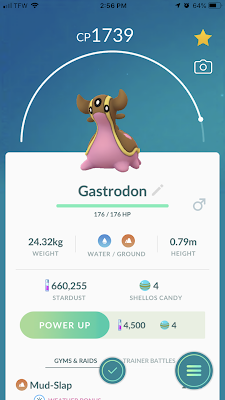 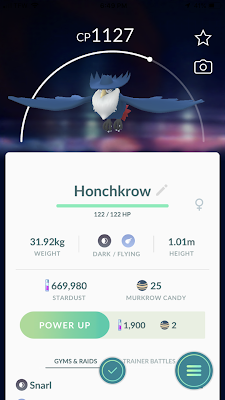 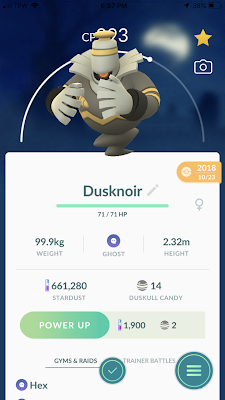 1.) I'd like to get at least 20K words written in Silver Hood in August.

2.) I'm visiting Lyssa again, but other than that I have no plans lol.

3.) I want to finish The Black Prism and The Evaporation of Sofi Snow by Mary Weber and at least start The Dark Tower: The Gunslinger by Stephen King. 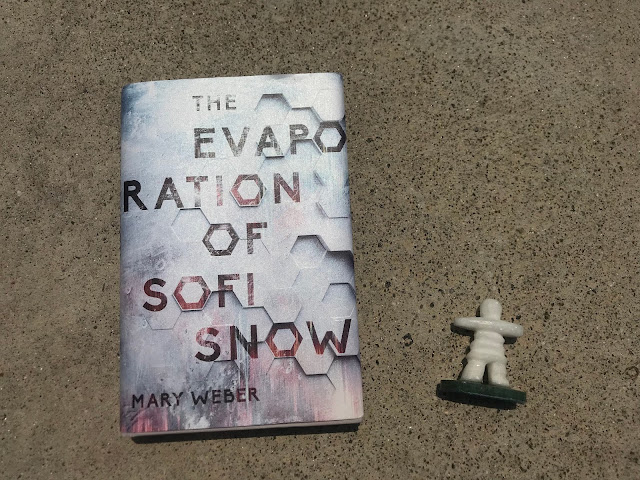 5.) That I Am Mother piece should finally be up on Think Christian!

Coming Soon to Wanderer's Pen ...
August 2: Attack on Titan and Mystery: How to Keep Your Readers Turning Pages (Or Clicking on the Next Episode) - So many questions were answered in Attack on Titan season three and this show did mystery in a story so well! Mystery isn't just for mystery stories!

August 6: Questions for Gunn (Silver Hood)! - This character is being so stubborn with his development, so maybe an interview will straighten him out!

August 9:  Writing Lessons from Anime: Attack on Titan - While I'm at it I might as well just write a post about the awesomeness of this anime in its entirety. XD

August 13: Interview with Gunn - This is when Gunn will answer your questions!

August 16: Writing Chapter Summaries and How They Help Your Writing - I think I've advertised this post like three times, but now I'm doing this for real. I've written a bunch of chapter summaries to help out with editing and I went to talk about their benefits!

August 20: Language of Worlds - I'll participating in the latest linkup!

August 23: What is the Line Between Realistic and Gratuitous Content in Fiction? - I've been watching and reading a lot of things that have higher content levels than I prefer and I want to discuss this trend.

August 27: A Book Review of the Black Prism by Brent Weeks - I'm reading this since Brent Weeks was the keynote speaker for Realm Makers, so I'll share my thoughts here!

August 30: Monthly Wanderings: August 2019 - Like this but for August. 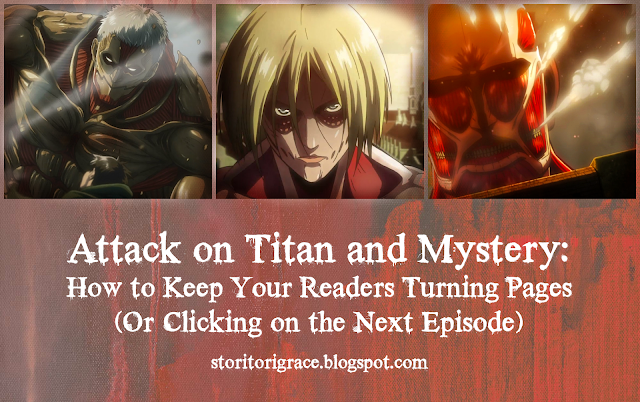 Overall, July was an awesome month!

How was your month? What did you do? Are you looking forward to any of the upcoming posts? What are you summer plans? What are you watching/playing/reading?