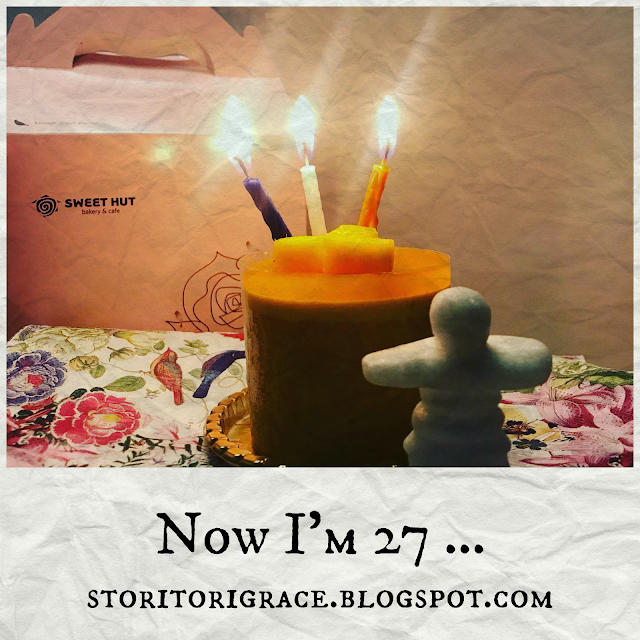 Well, my 27th year has not started in the most optimal fashion what with coronapocalypse and all, but there are some good things that happened on my birthday and some things to look back on from my good 26th year!

Well, this wasn't the greatest birthday, but it wasn't horrible. It was just fine, as fine as a birthday can be right now for anyone. I took off the whole week so I could just de-stress for a while and on my actual birthday I celebrated my day with my adorable little Animal Crossing characters and probably was too touched by their little virtual gifts and sentiments than I should be but whatever; cammed with my friend Cadi; and ate sushi and cake while watching Alita: Battle Angel. 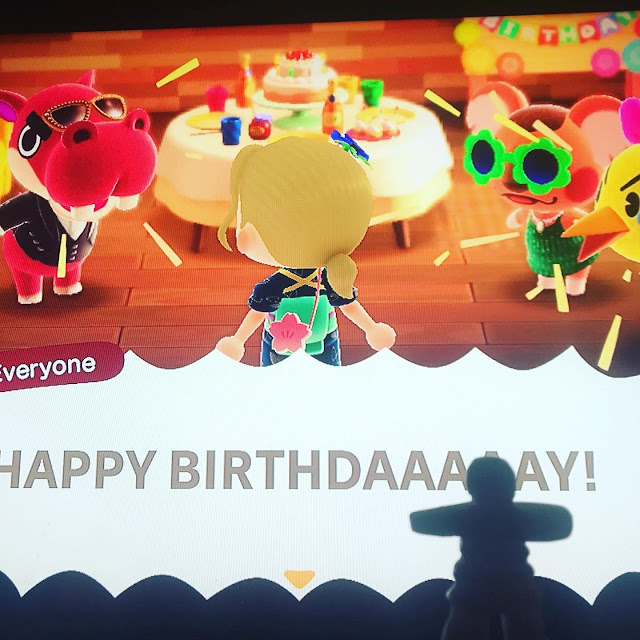 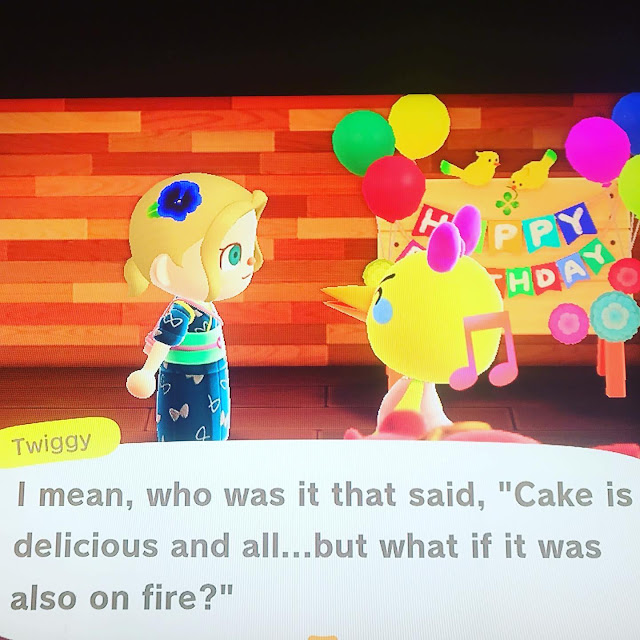 Most of the week was spent working on projects, resting, and writing, but on Thursday I went hiking on Red Top Mountain. There was hardly anyone there so social distancing was easy and it was just nice getting out into nature in the perfect weather. 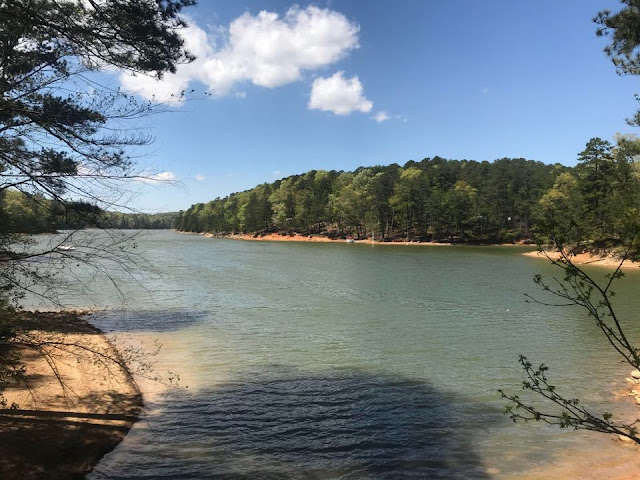 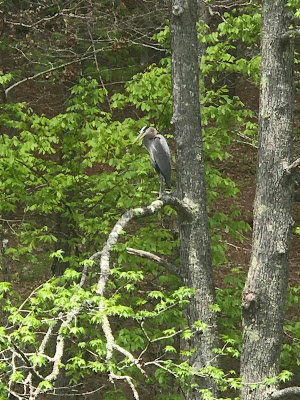 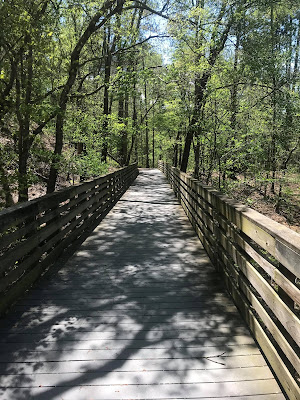 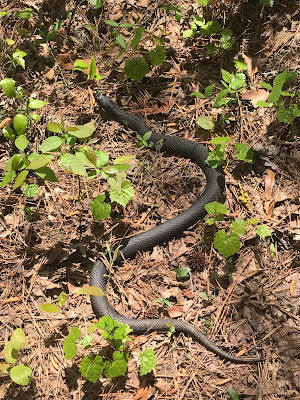 Milestones I Hit During My 26th Year:

1.) I Experienced My First and Hopefully Last Apocalypse - A month and change in and I already want this to be over, but this is one for the grandkids eh? Things have happened that I never thought I'd see in my lifetime and I'm praying for our world's swift recovery. Hopefully, things will be brighter next month since it's looking like at least in the US, April is going to be our toughest. 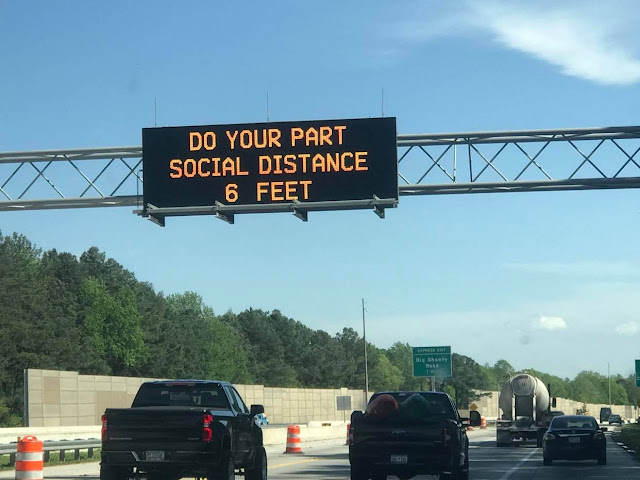 2.) I Had My First Boyfriend and Ex-Boyfriend - As you guys know I had my first boyfriend Ty earlier in the year, but as you don't know until now things didn't work out. I got to experience what it was like to be a girlfriend and I don't regret the relationship. Honestly, it's been the last thing on my mind with everything going on. We broke up days before COVID went down last month, but now I can at least say I've had the experience of being in a relationship. 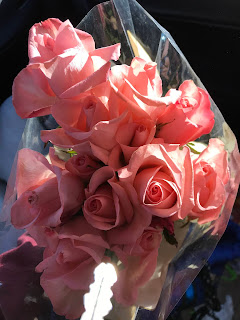 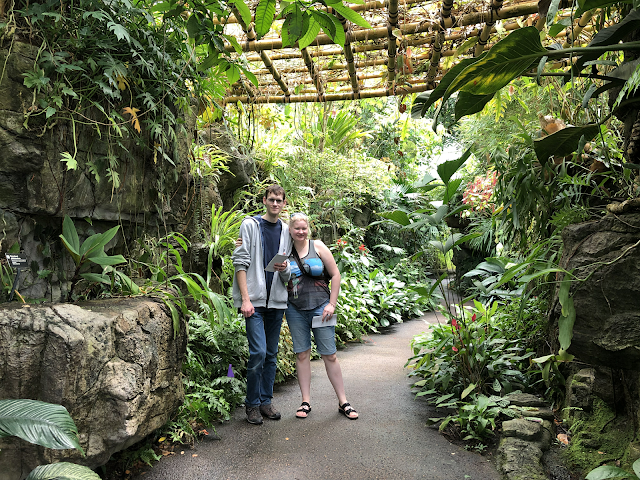 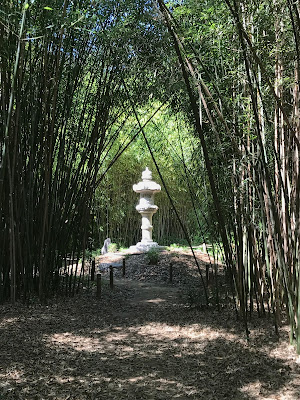 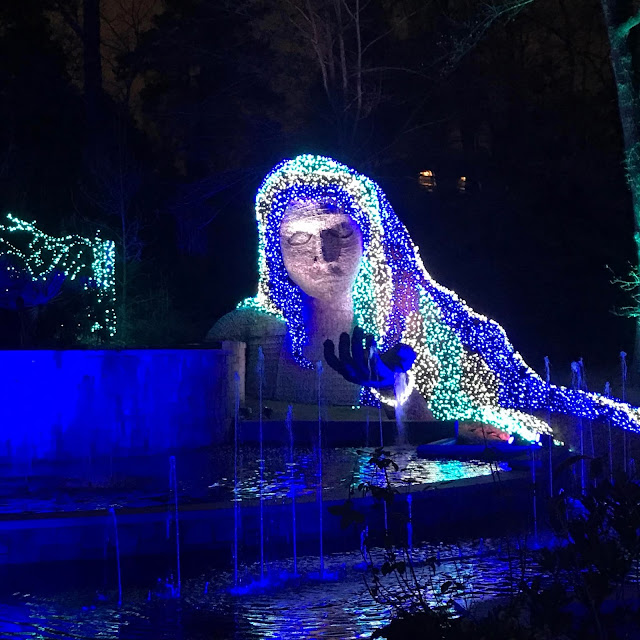 4.) I Got to See Gateway Arch - Ever since seeing Defiance, I really wanted to see this iconic arch and I got to see it with two dear friends last July! We even got to go all the way up to the top! 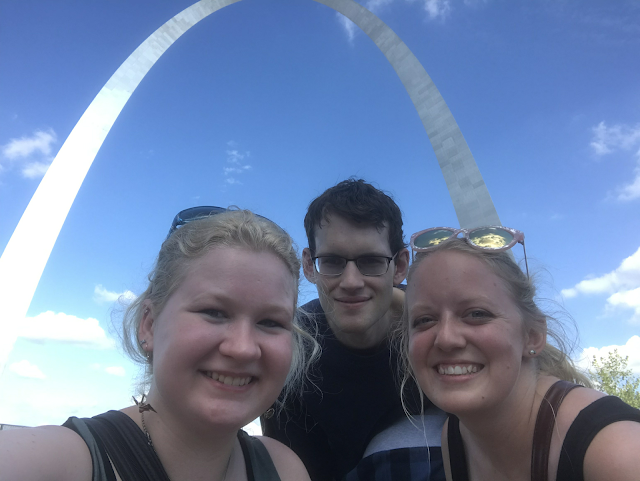 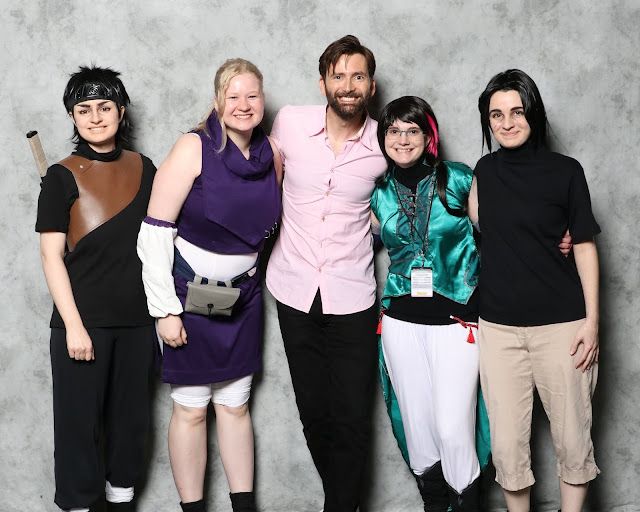 6.) I Did Two New Cosplays - I got to cosplay as Yuki from Fruits Basket and Namine from Kingdom Hearts. Two amazing characters who have touched my life. All of my cosplays are of characters I respect and relate to and I'm happy to add them to my repertoire. 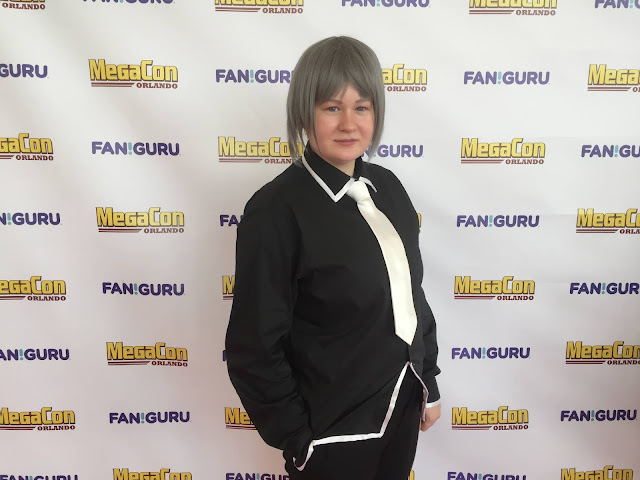 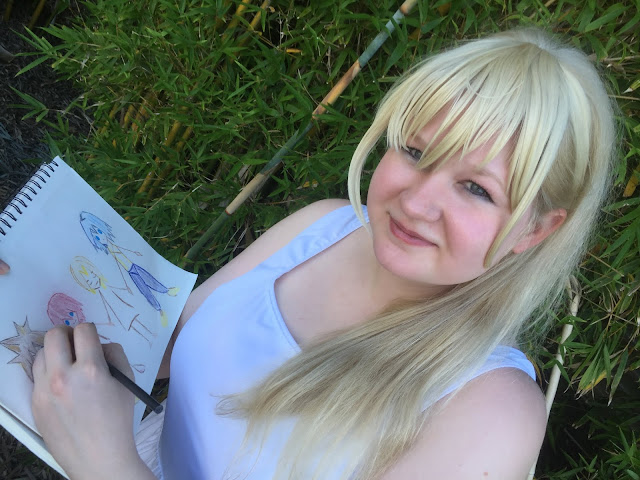 7.) I Got to See Of Monsters and Men Live! - They are one of my favorite bands of all time and I've been waiting for YEARS for them to come back to Atlanta and they finally did last December! It was the best concert I've ever been to. Their music is just so amazing. 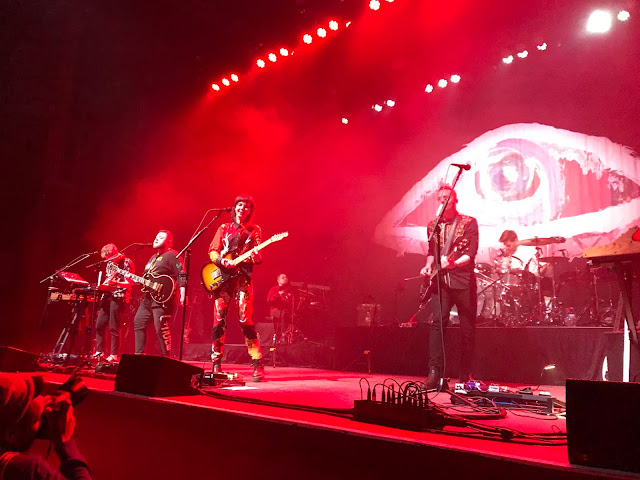 8.) I Went to My First Chinese New Year Festival - I've been wanting to go to this festival for years and something always kept coming up, but I had an amazing time diving into Chinese culture and welcoming the New Year. I'm hoping the lucky envelope I fed to the lion kicks in soon haha. Or did I spend that luck in February ...? XD 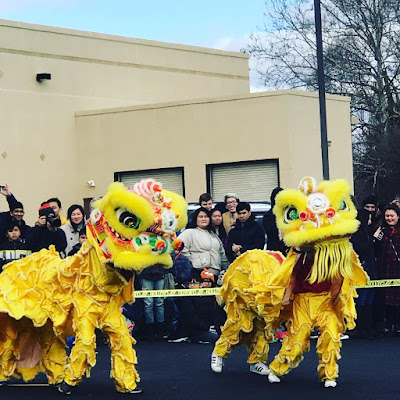 9.) I Got to Go to the Wizarding World of Harry Potter, Epcot, and Hollywood Studios! - This was definitely the best part of 2020. I spent time with three of my amazing friends, the weather was perfect, and I made memories that are helping me endure that not so great part of 2020. 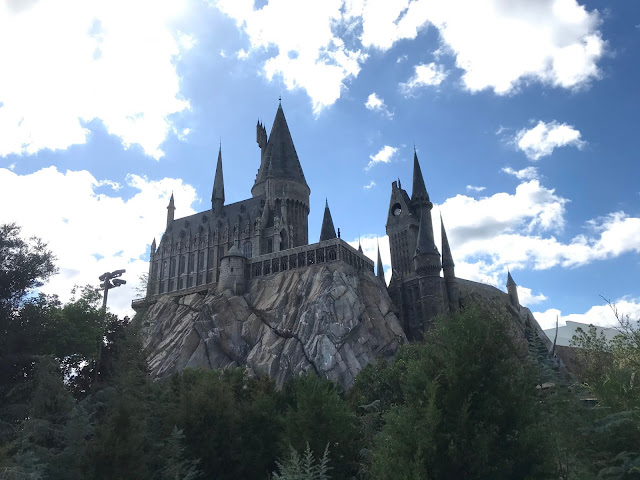 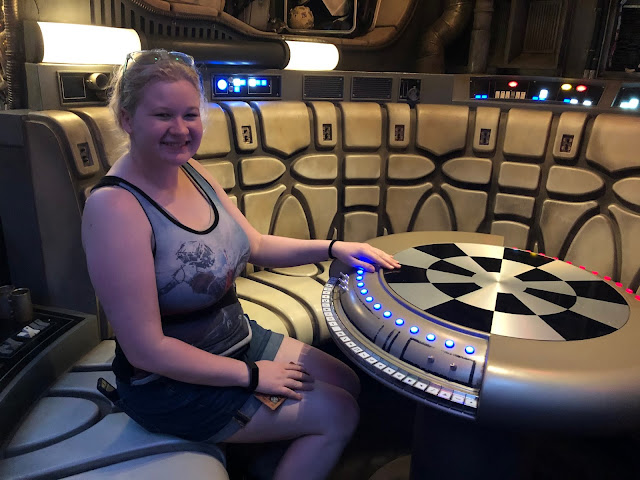 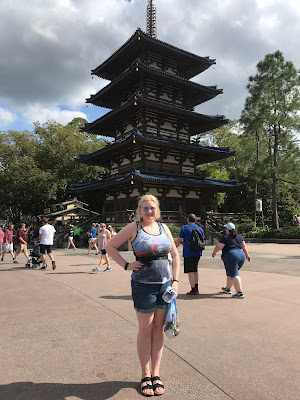 10.) My Faith in God Grew--At Least a Bit - Last year and earlier this year, I came to some big discoveries in my faith. I've struggled with God throughout my childhood despite living in a Christian home, but I feel like I've come to know Him better. Even though everything happening now is shaking my faith, I'm trying to hold strong to what is true. 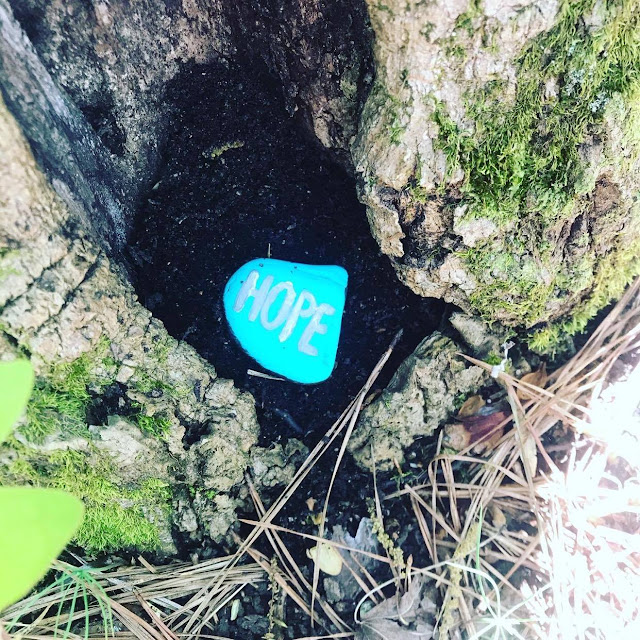 Conclusion: Honestly, I'm scared about my 27th year. I have a feeling that it's not going to be great. I hope I'm wrong, but with everything going on, it's tough to feel positive. I'm trying to hold onto my happy memories and I'm praying I can make more. Honestly, the most of what I want of this year is to see my friends again. "My friends are my power" as Sora says in Kingdom Hearts. They mean everything to me.

I'm also pining for something good to happen to me in the publishing business because thank God that's still rolling and I'm hard at work with getting my novel ready to go back on submission, but it's been at the back of my mind compared to everything else going on. Also after all this is over I want to go on some crazy trip to get out my wanderlust. Here's to a brighter future for us all.

When is your birthday? Are you planning anything special? Have you done any of these things listed as milestones?