Sass versus Subtly: A Discussion about the Popularity of Snark 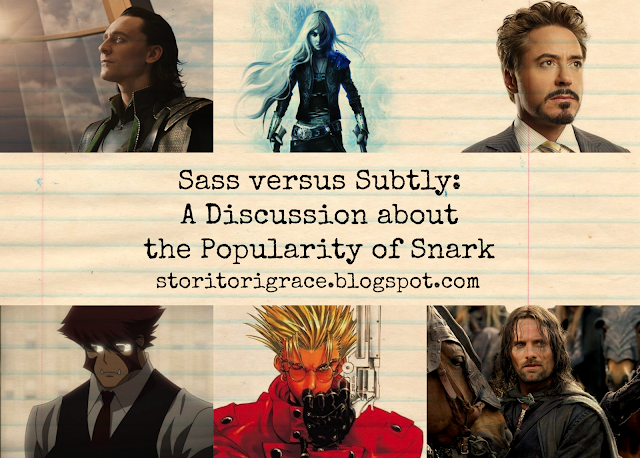 Sassy and snark. I've never really cared for these descriptors, but these are popular buzzwords these days. Characters across media, especially on Pinterest and Tumblr, are praised for their sass and snark.

Am I the only one that has a problem with that?


For years, I've actually cringed when someone calls my characters sassy or snarky or when someone goes on and on about how they love Loki's, Celaena's, Sherlock's, Spock's, and Tony Stark's snark (All characters I like). From my observation, many people consider sass and snark as almost a virtuous feature when they think of what they love most about a character.

Example: I love their courage, determination, and snark. 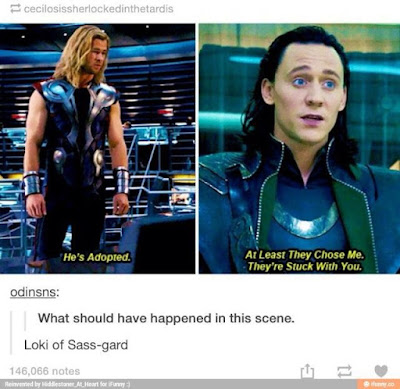 Admittedly, I have laughed at a characters snark and sass, because sometimes it can be quite comical. However, the character who is subject to this snark and sass usually is being hurt. These comments are often directed toward fellow good guys. Tony Stark has been very hurtful to those around him, especially Happy Hogan, even after becoming Iron Man. Everyone likes a character who makes them laugh. The ability of making someone laugh is an attractive quality. I believe most people only know the definition of the sass and snark words through context, but here are the dictionary definitions:

sass
noun
1. impudent or disrespectful back talk: Both parents refuse to take any sass from their kids.

verb (used with object)
2. to answer back in an impudent manner: Don't sass your mother.

snark
verb (used without object)
1. to be critical in a rude or sarcastic way: to snark about the neighbors. 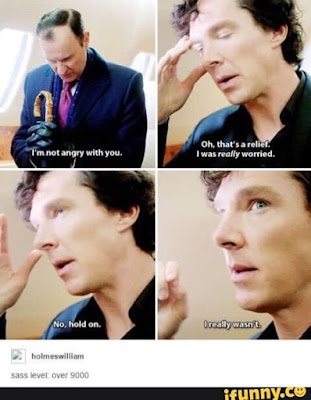 Personally, I don't think that these are good traits for a character to have. A character with these traits many a time doesn't know how to hold their tongue and hurts others frequently with their wayward mouth. I'm going to use some scripture in this post. I know I don't normally but I feel like this is applicable here. If you're not religious just think of them like quotes from wise people.


The words of the reckless pierce like swords, but the tongue of the wise brings healing.Proverbs 12:18 (NIV)

When a character is blatantly sassy it is often due to a lack of wisdom. They don't know how to control their tongue, so instead of a trait to keep being sassy and snarky should be one the character should grow past. I'm not saying that no character should ever be snarky or sassy, because that's just reality. What I'm pointing out is the glorification of their behavior. I don't think anyone should strive to be snarky or sassy.

Now some people could say that a character often calls out someone with their sass and one could think, "Ha ha! You showed that jerk!" However, do these rude remarks ever actually help or change the person? Most likely not. They make the person angry, embarrassed, or just plain hurt. These emotions more often than not make a person against a change of heart. 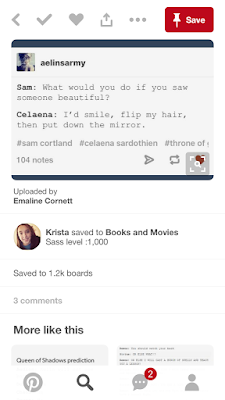 What does change someone's heart is when the person approaches calling a person out with humility and wisdom. It's easy to be snarky. It's hard to be humble. Biting your spiteful tongue takes more effort than letting it loose. Some of my favorite characters are those who have wisdom and humility in their words like Klaus von Reinherz from Blood Blockade Battlefront, Vash the Stampede from Trigun, Aragorn from the Lord of the Rings, and Aang from Avatar: The Last Airbender.


Do nothing from rivalry or conceit, but in humility count others more significant than yourselves. Let each of you look not only to his own interests, but also to the interests of others. Have this mind among yourselves, which is yours in Christ Jesus, who, though he was in the form of God, did not count equality with God a thing to be grasped, but made himself nothing, taking the form of a servant, being born in the likeness of men.Philippians 2:3-11 (ESV) 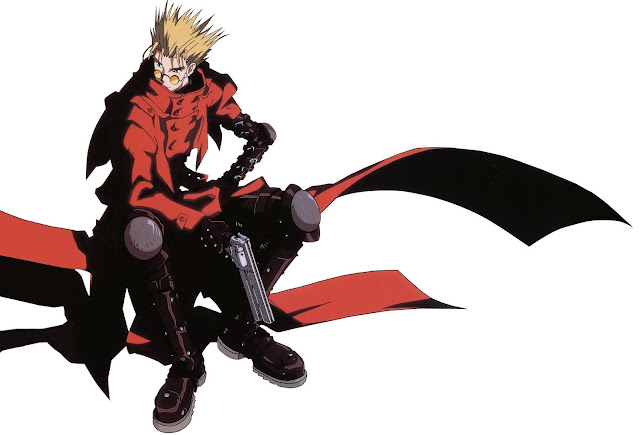 I'm not saying that the characters who are frequently exhibiting snark and sass cannot possess humility. What I am saying is that that is what we should be praising them for. I believe we should love Celaena for her devotion to those she cares about, Tony for sacrificing himself for the other Avengers in The Avengers, Sherlock for his protectiveness of Mrs. Hudson, and Spock for his loyalty not their sharp and hurtful tongues. My own characters can possess a lot of snark and sass, but that's not what I want them to be remembered for. I want them remembered for their true virtues, their true fruits of the spirit.

But the fruit of the Spirit is love, joy, peace, forbearance, kindness, goodness, faithfulness, gentleness and self-control. Against such things there is no law.Galatians 5:22-23New International Version (NIV)


In a form, I guess I'm calling out people out here. I hope my execution was with wisdom and clarity. I doubt this will change the world's perspective on snark and sass, but I felt like this matter should be called out. No one else has done it. Maybe I'm the only one who feels this way. Am I? 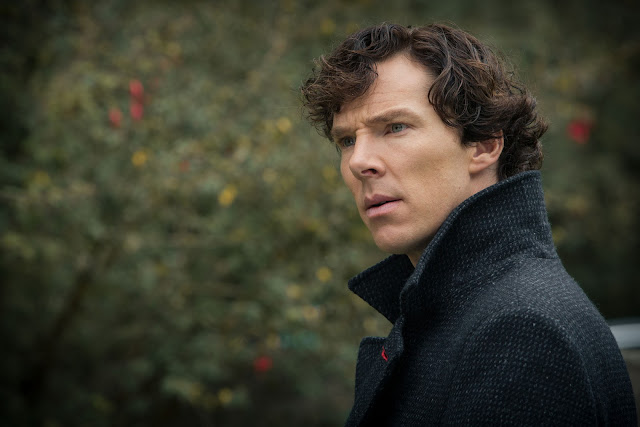 Agree? Disagree? What are your thoughts on this subject? Please, keep the comments civil. :)

You may also like:
Why We Should Still Write Good vs. Evil
Keeping Morality in Fiction: Perfect and Good Characters Aren't Synonymous
How Can Characters be Powerful If They're Not Real?
Happy Endings: They Do Exist
Dear Christian Writers ...