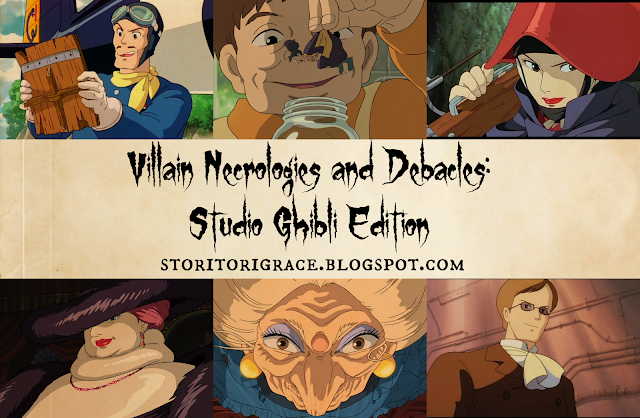 Villains meet their demises in so many different ways. For some this means death, for other this means an unfortunate incapacitating situation. Writers put a lot of thought into how their antagonist finally fails, but which way is best for your villain? That all depends on so many different circumstances, including audience and genre. This is what inspired my series "Villain Necrologies & Debacles." Over time, I'll be analyzing different animation studios, franchises, and more. These posts are meant to show you what sort of defeats have been done whether common or uncommon, perhaps inspire some villain defeats of your own, or you can just enjoy the morbid humor. Check out last month's DreamWorks Animation Edition!

Studio Ghibli is one of Japan's most famous animation studios. Its films have won Oscars along with numerous other awards. Weirdly, this studio's movies often don't have a formal antagonist. Often their films consist of a character dealing with their own internal struggles or outer struggles that aren't a certain being. The few antagonists the animation studio does have are very memorable. I'm mostly going with their fantasy/sci-fi/steampunk movies because those are the ones I've watched.

Changed their Mind - Fujimoto wasn't villainous but he was Ponyo's antagonist for the majority of the film until she proves to him that being human is best for her, thus changing his mind from the ideal that he believed she belonged in the sea. 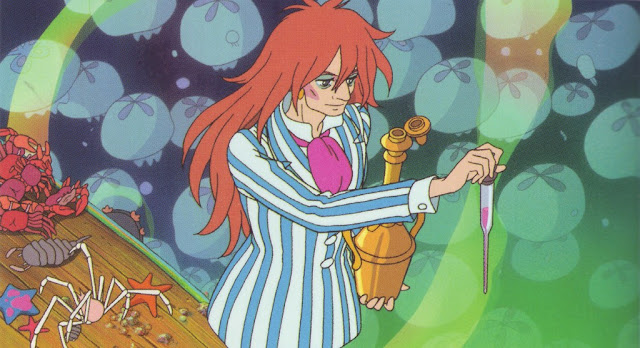 Defeated in a Duel - Donald Curtis (Porco Rosso) challenges the main character Porco to a duel and they duke it out. After getting most of his teeth knocked out and badly bruised, Curtis is defeated. 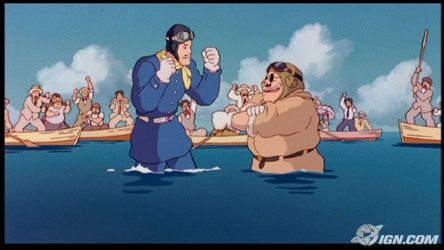 Has Their Arm Bitten Off - Lady Eboshi (Princess Mononoke) is one of Studio Ghibli's deepest antagonists I believe. She has good intentions but she goes about them totally the wrong way. After beheading a wolf named Moro, the wolf bites her arm off. This obviously incapacitates her and she flees the area with the intent to rebuild her settlement again. 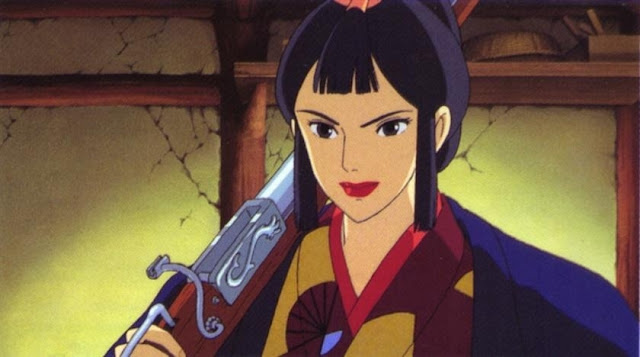 Outsmarted - Haru (The Secret World of Arietty), Madame Suliman (Howl's Moving Castle), and Yubaba (Spirited Away) are alls outsmarted by the story's protagonists, Haru by having all of the evidence of the little people removed so she looks crazy, Madame Suliman by Howl escaping with Sophie then finding the lost prince, and Yubaba by having the main character Chihiro solve her test. 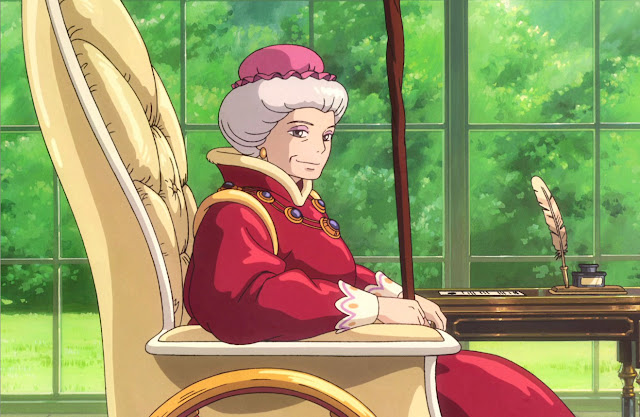 Turns Good - After The Witch of the Waste (Howl's Moving Castle) is reverted to her original age, she eventually is won over by Sophie's kindness and lives with Howl, Sophie, Markel, and Calsipher. 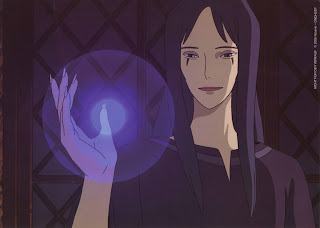 Falls from a Great Height - The Studio Ghibli villain that intimidated me the most is Colonel Muska from Castle in the Sky. In short, he cray-cray. This man met his demise by falling to his death from Laputa, the City in the Sky. Seriously, every studio has at least their antagonists fall from the sky. XD 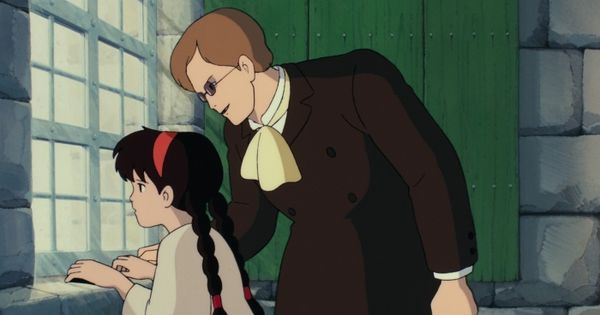 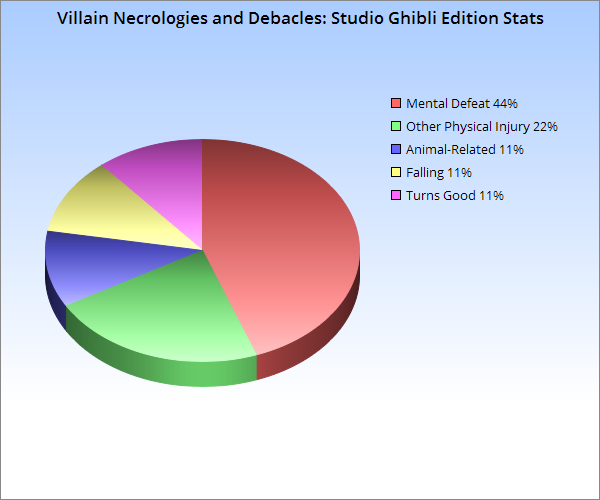 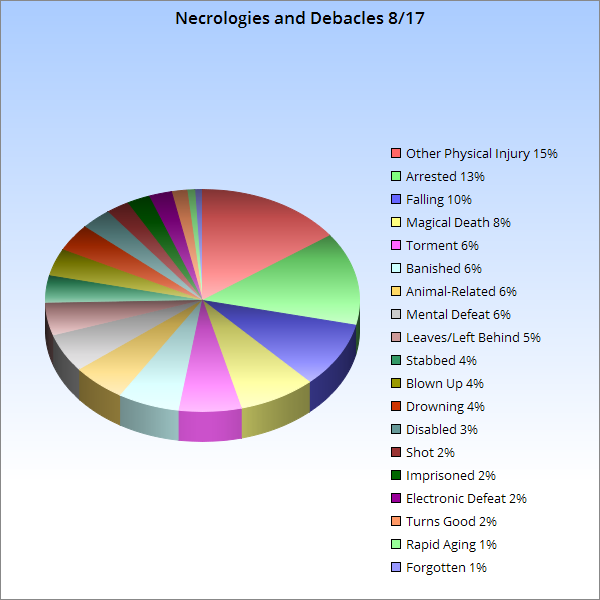 Conclusion - Studio Ghibli definitely does more defeats than it does deaths which is interesting. It's interesting that this studio has gone for more of a pacifist approach.