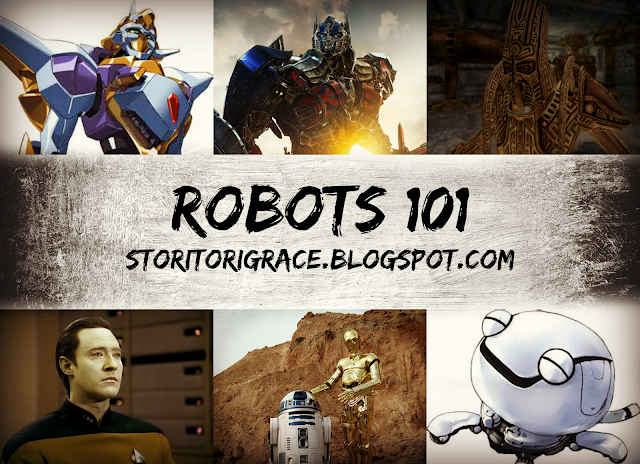 Robots! They're one of the best elements of sci-fi! There is such a variety of robots used throughout fiction. Many have become some of the most memorable characters. However, keep in mind that you're not limited to sci-fi to have them. In Greek mythology, the god Hephaestus invented automatons to help him get around after Hera injured him during infancy. The first robot was actually invented by Leonardo DaVinci and it was a wooden lion with complete automation that released doves and flowers.

The word "robot" comes from the Czech word robota meaning "compulsory labor", and subsequently robotník which means someone who owes that sort of labor. This phrase was first coined by Karel Čapek in 1920 as opposed to "automaton" which has Latin and Greek origins dating back to the 1600s. Android was actually first used in the early 1700s. This is good to keep in mind when you're deciding what you're characters call these machines. Anyway enough history! Let's get to designing a robot!

1.) What technology does the inventor have? - How much technology your civilization possesses will ordain how much your robot can do. If you have a more primitive society then the robot is less likely to be able to do very complex tasks and/or be sentient. This will also affect what your robot looks like, such as what materials the robot is made of like bronze, plastic, steel, synthetic skin, etc. and what their outer design will resemble.

Example: The Automaton from Hugo - This little guy was invented approximately in the late 1800s or early 1900s. The Automaton is made of metal and clockwork gears and its only function is writing. 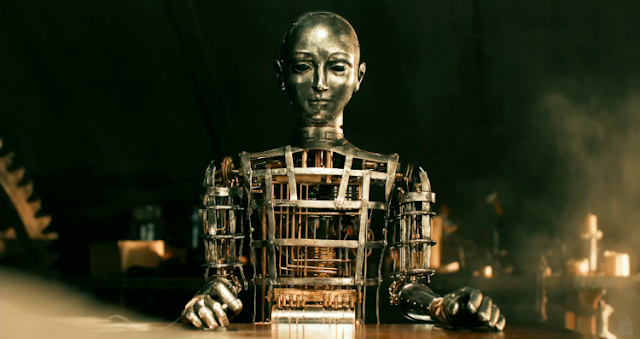 Example: Funnel and Endlaves from Guilty Crown - On the opposite end of the scale are these high-tech robots. Endlaves are giant humanoid robotic weapons that the user basically possesses using remote technology so the user can control the robot to fight from a distance without actually being killed if their Endlave is destroyed. 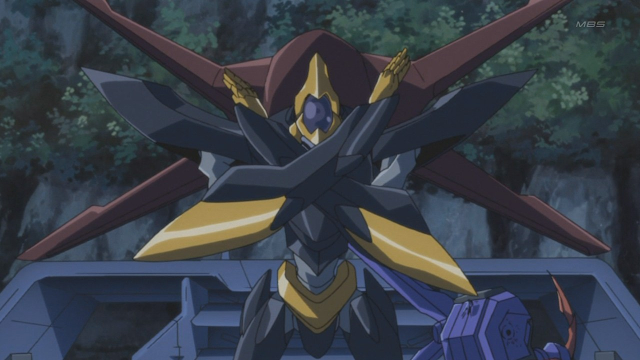 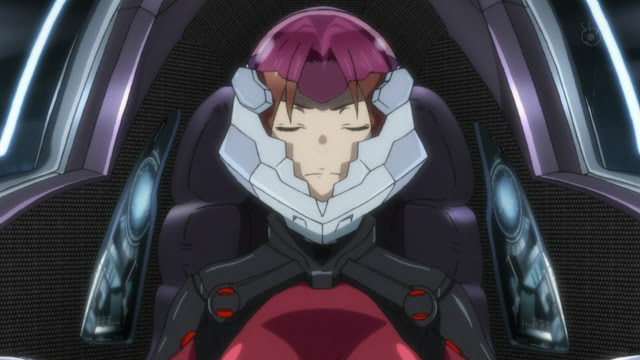 Funnel is a little plastic and metal robot who can project holograms, be used as a communication device, carry small objects, transfer data, and has semi intelligence. Not to mention, he's adorable. 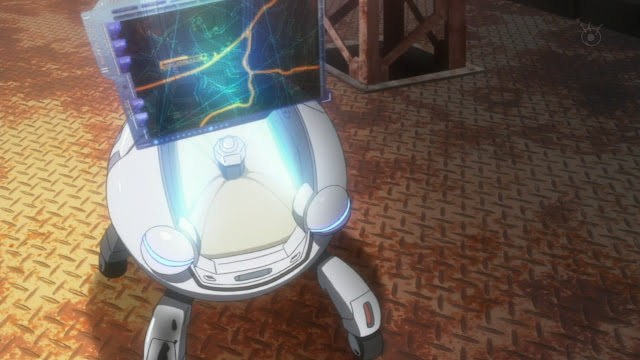 2.) What powers your robot? - Knowing what powers your robot can add a sense of mortality to your mechanical friend or a weakness to a mechanical monster, especially if you want to make a robot a character. If the robot runs out of power or if someone removes the robot's power source then your readers can be concerned that this robot will die.

Example: Dwemer Automatons from The Elder Scrolls: Skyrim - These machines were invented by the ancient dwarves of the game who had more advanced technology than the rest of the game's residents. To power their four different types of robots (Spiders, Spheres, Ballistas, Centurions) they use soul stones, which are crystals with souls trapped inside of them. These can only be collected using magic. 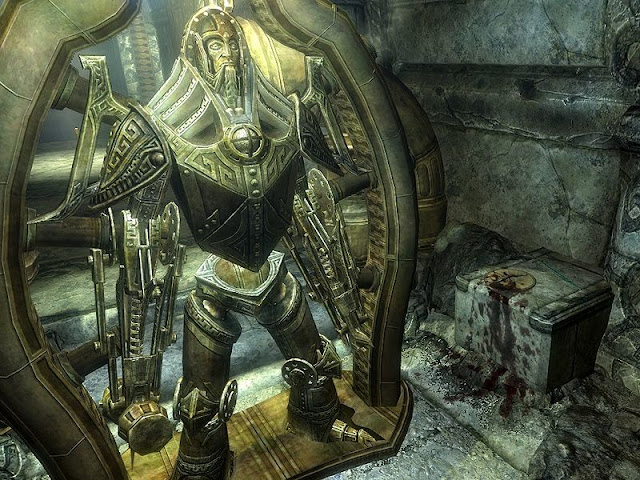 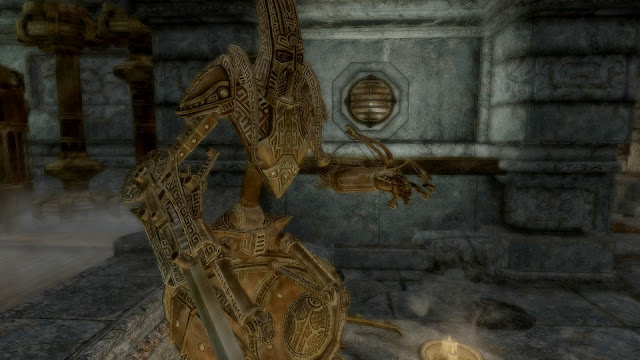 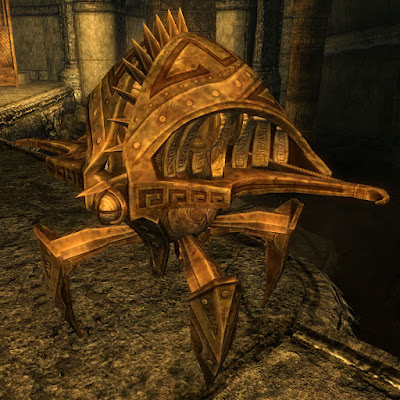 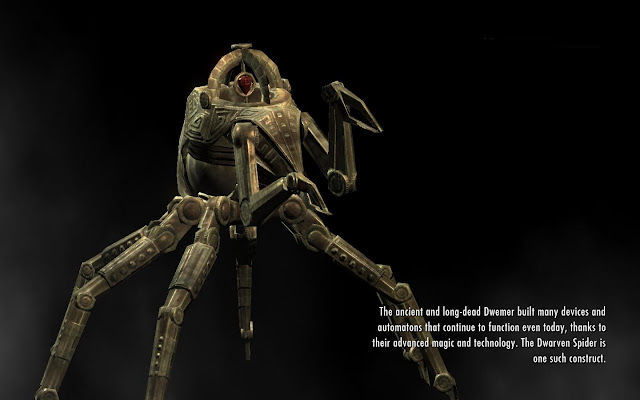 Example: WALL-E from WALL-E - This adorable little friend is very old and he can keep himself functioning because he uses by solar power. If he had to plug into a wall to recharge then he wouldn't have lasted as long as he has. 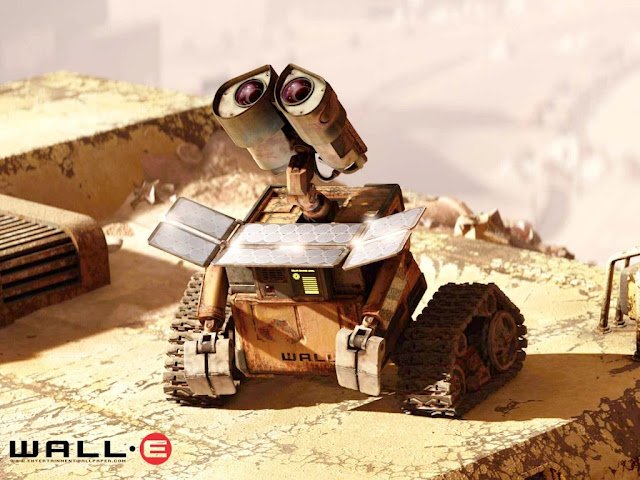 Example: Baymax from Big Hero 6 - Baymax needs to sit on his charger to restore his power. If not he becomes a floppy drunk marshmallow. 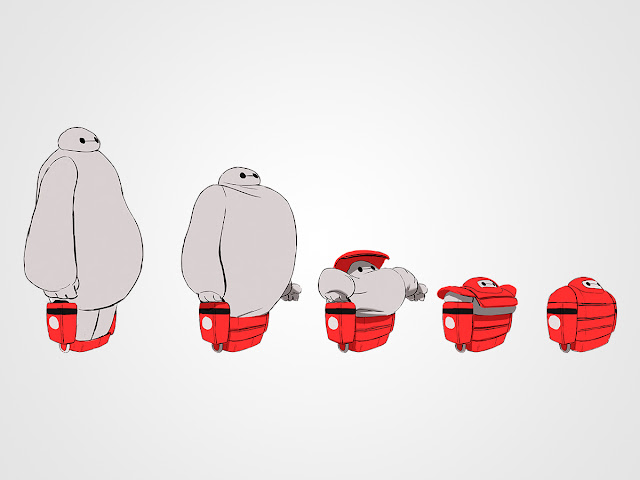 3.) What were they designed to do? - A robot has a primary purpose and depending on that purpose will affect their design. A robot who is designed to be a weapon will look very different than a robot whose purpose is to scrub the floor.

Example: C-3PO from Star Wars - This droid is designed to be a translator. He knows all sorts of languages and is supposed to be used for diplomacy. Thus a fierce design wouldn't work for our polite friend so he has a friendly humanoid shiny look and a quaint voice. 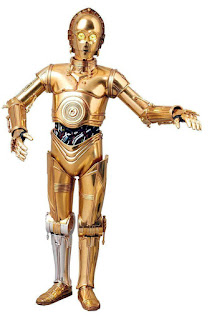 Example: Penny from RWBY - At first, Penny looks like an innocent girl until she reveals her purpose as a weapon when she whips out her multiple blades that she controls with magnetic technology. That little lady can look very fierce when she's sending dozens of sharps swords at her opponents. 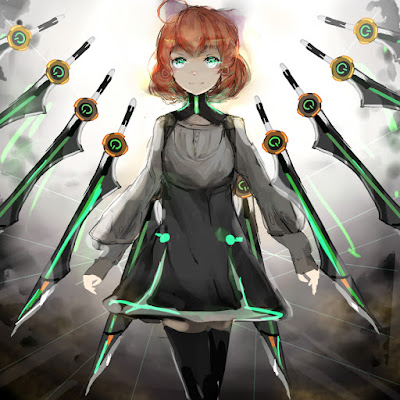 Example: Knightmare Frames from Code Geass: Lelouch of the Rebellion - These are simply shells for a user to sit inside to fight. The Knighmare Frames don't have any sentience of their own.

Example: Festus from The Heroes of Olympus - Festus the Dragon is more animal-like. He becomes like a pet for Leo. He has about the amount of intelligence as a dog, but he's loveable all the same. 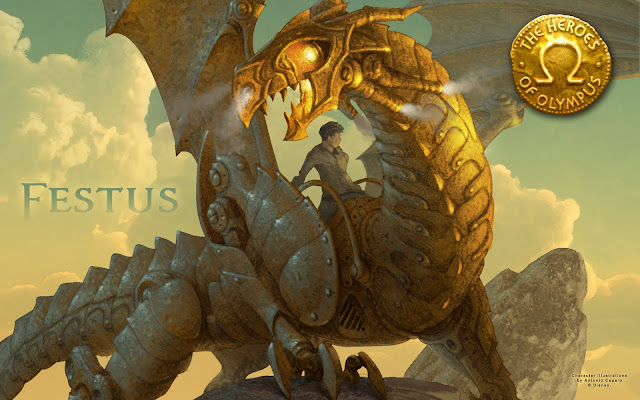 Example: Ben Gunn from Treasure Planet - Ben is basically like a human in a metal body. He has the same mannerisms as a human and talks like a human 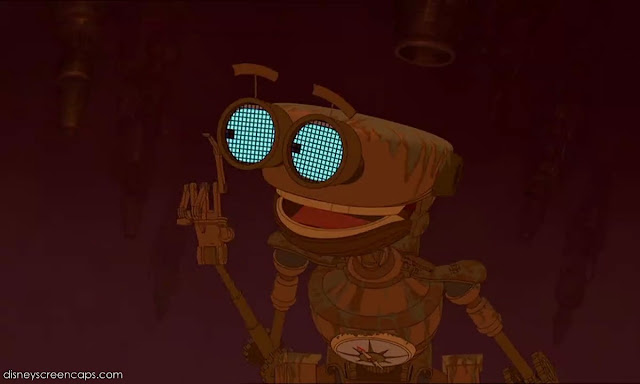 Example: R2-D2 from Star Wars - R2 has his own language of beeps, squeals, and whines that are very expressive despite the limitation of sounds.

Example: Bumblebee from Transformers - Bumblebee can't talk with his own words so he uses the radio to communicate his feelings through songs, commercials, and talkshows. 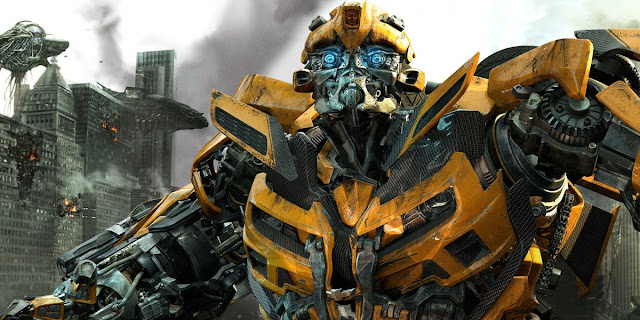 Example: Optimus Prime from Transformers - Optimus has a very regal and majestic air. His voice is very humanlike but filled with wisdom.

6.) How humanlike do they look? - A more humanoid appearance can cause some additional circumstances. Are these robots so human that they cause moral conflict for humans? Do they have human rights even though they don't have human bodies? Are they exploited and used because they're not made of flesh and bone?

Example: Data from Star Trek: Next Generation - There's a whole arc of the show where Data's humanity is debated. This causes a lot of political conflict on the Starship Enterprise as they try to prove that Data has enough humanity to rights of his own and is not considered a property.

Conclusion - Robots have so many different possibilities and can be amazing characters and provide some awesome world building for your story! Have fun with it!

Have you ever written any robots? Who is your favorite robot? Let's discuss!

You may also like:
Henchmen 101
Good Parents 101
Comic Relief Characters 101
Elderly Characters 101
Antiheroes 101: What is an Antihero and How do you Write a Successful One?