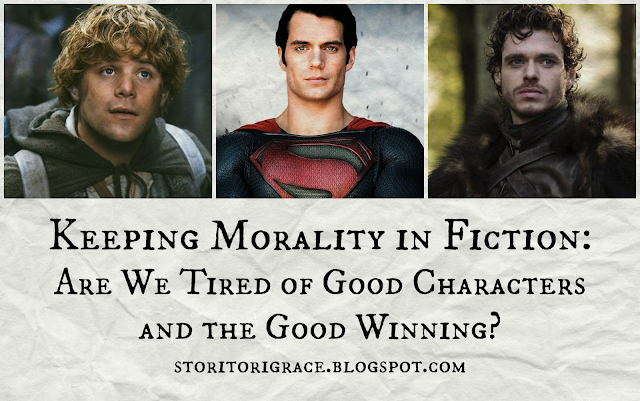 
I feel like stories like Game of Thrones propagate this belief. Yes, the ending of GoT has a sudden twist where good actually prevails, but the majority of the show promotes that only people who do bad things survive in the world. Heroes die because they're too moral to combat against evil. This is shown as many of the morally good characters are slaughtered. People enjoy this show for the unpredictability. The good is expected to win, but more often than not they don't. And in this show and many others, the good isn't that good to begin with.

People may like to watch these things on television, but are they really tired of good people and of good winning? Do people really think they'd enjoy the Joker or Cersei Lannister if they didn't have a screen between them? Do they really want the kind people they love to fail? I'd much rather meet Frodo or Gandalf, characters I know I can trust and I want the people I love to prevail. We all feel horrible when encountering a person who steals from us or others or even hurts us or others physically and that's what people like Joker and Cersei do. 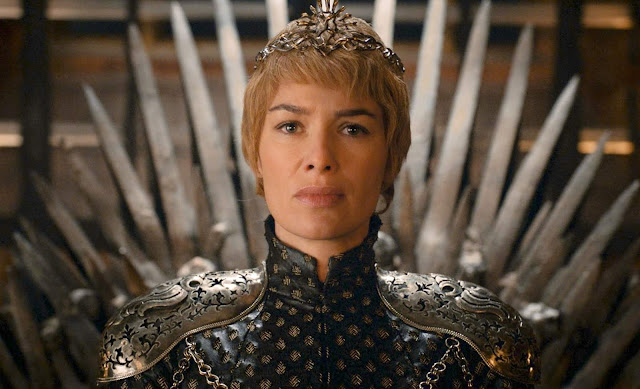 I'm not saying that enjoying the writing of a good villain is a bad thing, but being tired of good is another matter entirely. I also know that this is fiction, but what we watch often bleeds into what we believe and do. And in this current day and age when young people are so influenced by what they see, so much so that they commit terrible acts we know this is true. This may not be the sole cause to create an atrocity, but it can often be a factor. That's why I believe we should surround ourselves with stories of hope.

Yes, in classic hero stories we know that good will win in the end, but that's the hope of them. It's predictable yes, but tiring no.

“It’s like in the great stories, Mr. Frodo, the ones that really mattered. Full of darkness and danger they were, and sometimes you didn’t want to know the end, because how could the end be happy? How could the world go back to the way it was when so much bad had happened?
But in the end, it’s only a passing thing, this shadow. Even darkness must pass. A new day will come, and when the sun shines it will shine out the clearer. Those were the stories that stayed with you, that meant something, even if you were too small to understand why.
But I think, Mr. Frodo, I do understand. I know now. Folk in those stories had lots of chances of turning back. Only they didn’t, because they were holding on to something…That there’s some good in this world, Mr. Frodo. And it’s worth fighting for.”
~Samwise Gamgee, The Lord of the Rings: The Two Towers

I'm happy to know that there are good people out there and I'd much rather see them prosper in life even if that prosperity is riddled with strife. Life is a story and knowing that good will prevail no matter what terrible struggles we go through is many a time what keeps people going. It keeps me going. 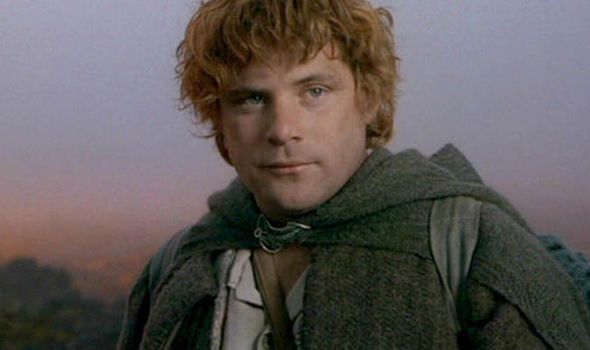 Let's talk! What are your thoughts on this subject? Agree or disagree?

You may also like:
My Rant About Loki: Why I’m Morally Against What He’s Become in the Fandom
Sass versus Subtly: A Discussion about the Popularity of Snark
Keeping Morality in Fiction: Perfect and Good Characters Aren't Synonymous
Keeping Morality in Fiction: Are you sacrificing your role models for character conflict?
Happy Endings: They Do Exist