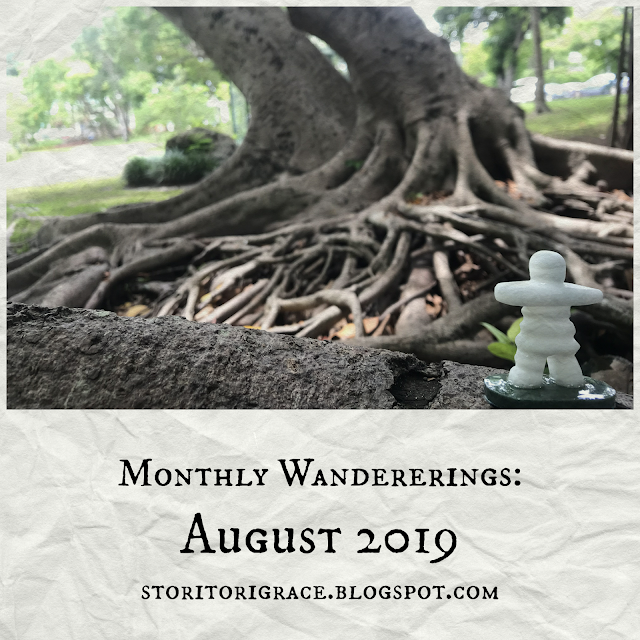 1.) I've reached 20K in my third draft of Silver Hood! Progress is slogging along, but it's happening slowly but surely.

My agent hasn't heard back from publishers yet, but I rather wait then get a fast rejection. They could still be considering my book! I hope ... Heh heh ... heh........

2.) I did not expect to be traveling this month, but I had to take an abrupt trip down to Miami because my grandmother passed away. We knew this was coming, but it was still sad to lose my family's patriarch. It had some good memories with my aunts, uncles, and cousins. I just wish it could have been under better circumstances. Because of my grandmother's passing, there's no draw down to Miami. I've had a lot of memories there partially since I used to live there and it's sad that I'll be saying goodbye to the city for at least a while. 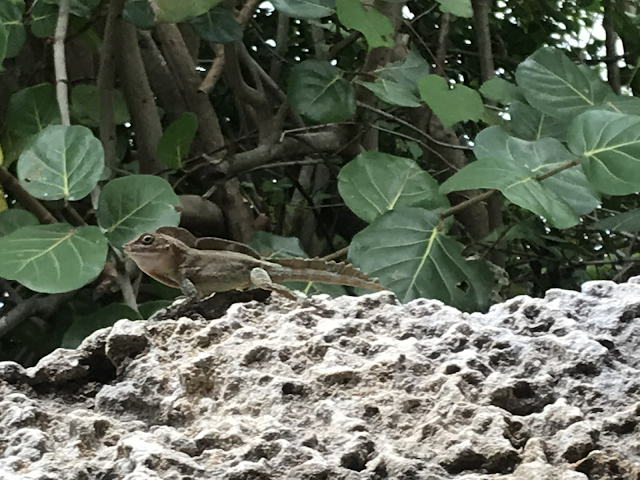 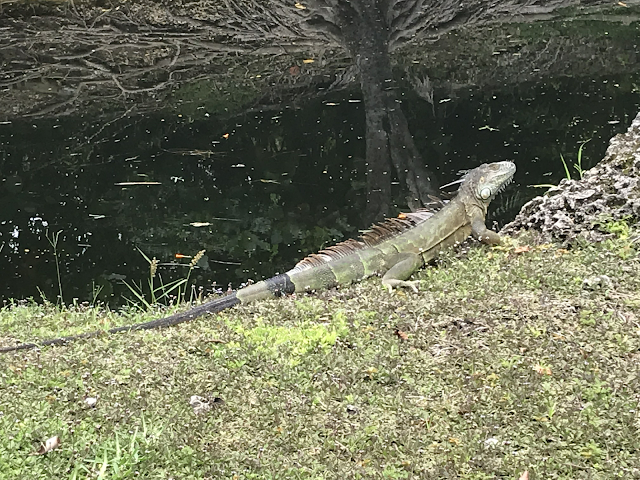 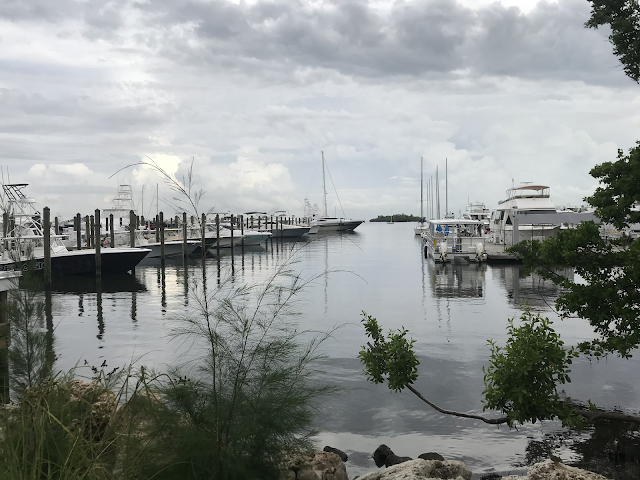 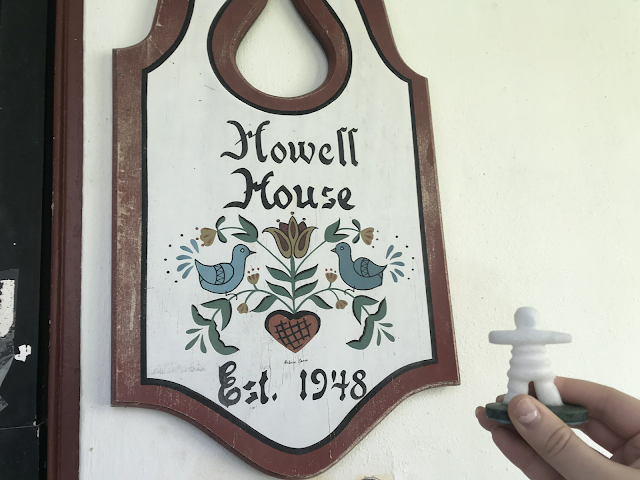 3.) I've finished the Evaporation of Sofi Snow by Mary Weber and the Gunslinger by Stephen King! 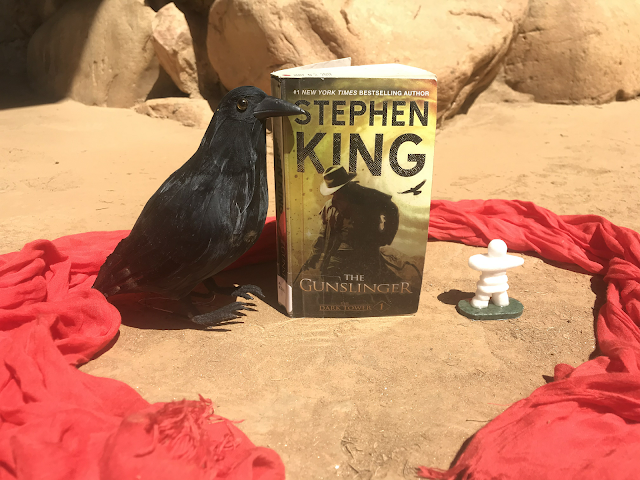 4.) I finished my blog header for my new website (which will be live one of these days)!

5.) My I Am Mother piece is up on Think Christian!

1.) I've finished the Ace Attorney Phoenix Wright Trilogy! I really enjoyed it. All of the mysteries were original and unpredictable!

2.) I finished season 3 of The Handmaid's Tale. I feel like it's getting a little drawn out at this point ... I kinda hope the next season is the last so they don't stretch out until it's no longer good. 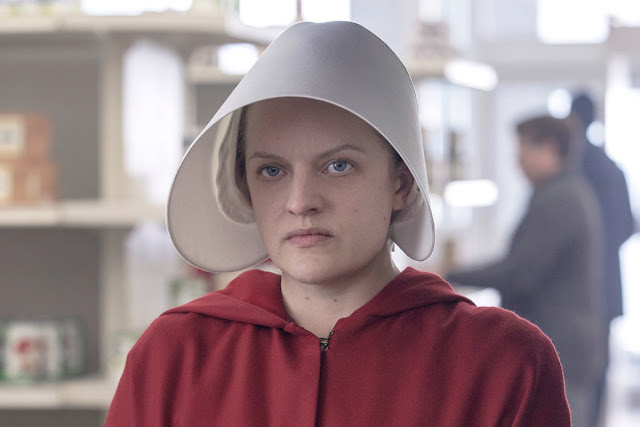 3.) I've been playing Ace Attorney so much that I haven't gotten much farther in Fruits Basket, but I'm still really enjoying it. ^ ^ 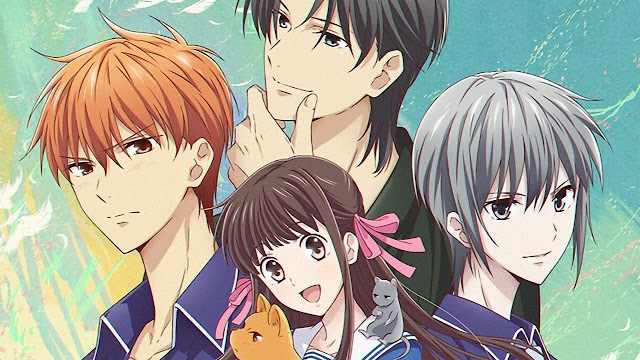 4.) And I've been at it with Pokemon GO! I've got some new Pokemon Evolved! 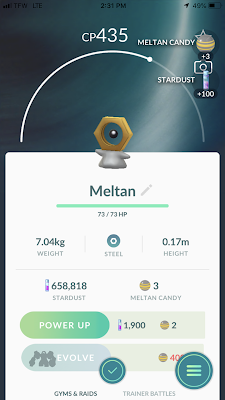 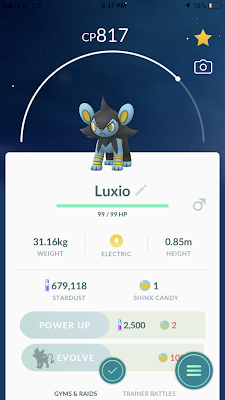 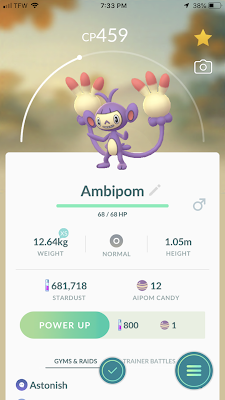 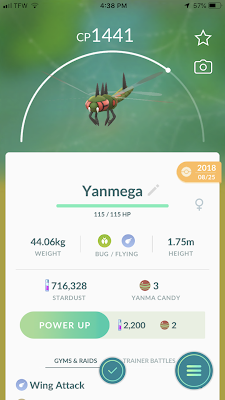 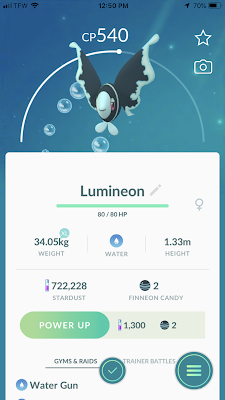 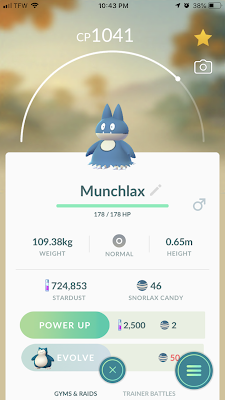 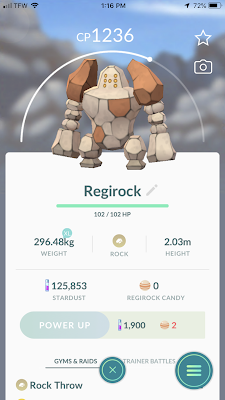 2.) I've got two very exciting things planned for next month!

I'm going to see Rhett and Link live in concert in Birmingham, AL! I'm so excited! I watch Good Mythical Morning every day and I adore these two guys. I even got a VIP ticket so I could meet them in person! 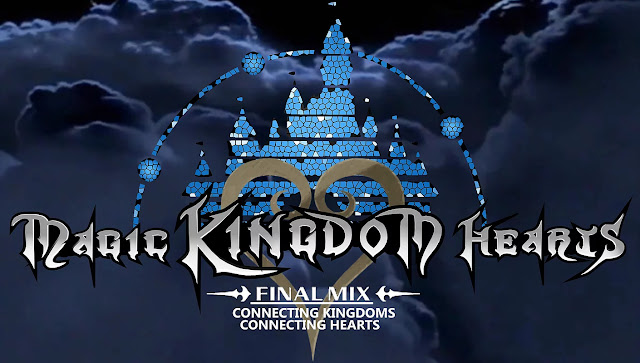 3.) I'm going to read All the Light We Cannot See by Anthony Doerr and The Scent of Her Soul by B. Allen Davis! 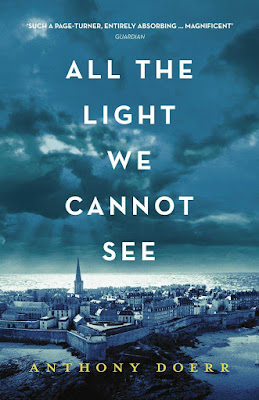 5.) I should be having a piece about Ace Attorney going up on Think Christian hopefully and even one about Fullmetal Alchemist on another site! (More on that at a later time.)

October 3: Questions for Dina and Colleen (Red Hood)! - I'm doing another dual interview since these are popular! And this one is with two sisters!

October 6: Writing Lessons from Video Games: Ace Attorney: Phoenix Wright Trilogy - This was a great video! I never thought I'd like a game about lawyers but it was super fun!

October 13:  Fictional Would You Rather Tag - Melody Personette tagged me for this and it looks like so much fun!

October 17: Interview with Dina and Colleen (Red Hood)! - Their interview will be up on this day!

October 20: Writing Pets 101 - There are good ways and bad ways to write pets into stories, especially in spec fic. Pets can be great or annoying. In this post, I'm talking about writing pets into your story that will enhance it and not hamper it.

October 24: Disney/Florida Fall 2019 Report - I'll be telling all about my Disney adventures! 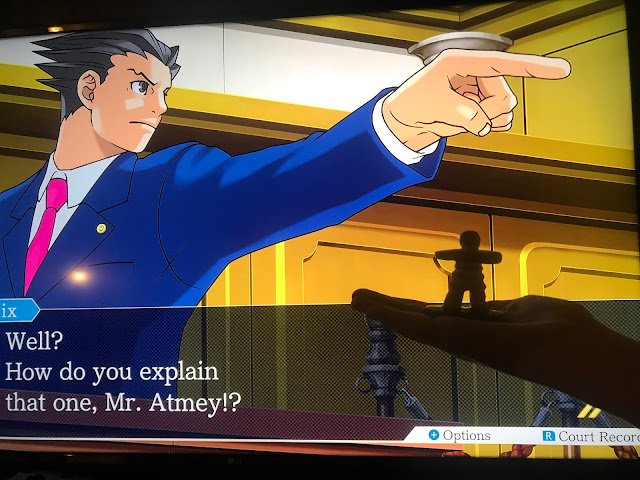 Overall, this was an interesting month!

How was your month? What did you do? Are you looking forward to any of the upcoming posts? Do you play Pokemon GO? Have you played Ace Attorney or seen Fruits Basket?