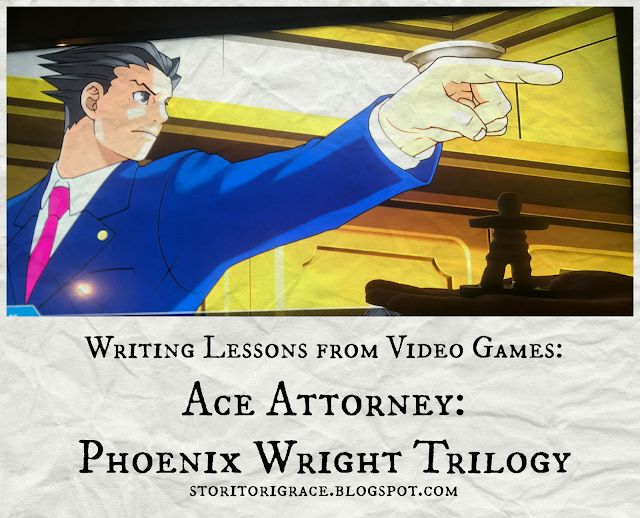 I've had friends urge me to play this game for a few years now, but I was hesitant about enjoying a game about lawyers. I mean I hate going to court. Why would I want to play a whole game about it? But when the game released in HD on the Switch this year I decided to succumb to the pressure and play it. And I really enjoyed it. The characters are very fun and the mysteries were unpredictable. It was refreshing to be really stumped!

Ace Attorney: Phoenix Wright Trilogy follows the career of rookie defense attorney Phoenix Wright as he unravels mysteries from past and present. He fights for truth and justice against a corrupt judicial system as he defends clients from all walks of life. By his side is Maya Fey, a spirit medium, who has a checkered family history. Together they are Wright and Co. Law Offices!

Warning: Spoilers - The biggest spoiler is in point one which is an element revealed in Episode 2 of the first game.

1.) Crime + Supernatural - Surprisingly this game has a supernatural twist. Maya and her family are spirit mediums with the ability to channel the dead. This creates interesting dynamics both in cases and in the courtroom. In just the second episode of the first game, Phoenix's beloved mentor Mia is murdered, but she lives on through her sister who channels her spirit to help Phoenix in the courtroom. In future cases, the Fey family come into as they are involved in channeling the dead and even seemingly committing crimes. This adds a sense of the uniqueness to the game's original setting.

How this can be applied to writing: Adding a supernatural element to crime plots can be a fun way to add uniqueness. Cognition: An Erica Reed Thriller did this with the FBI agent protagonist having the ability to see the past through objects and Grimm did this by having the hidden Wesen world. 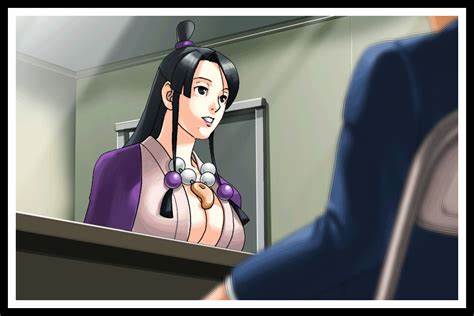 2.) Detailed Clues - Phoenix does some investigating but his main goal is to discover the truth in the courtroom and get his client acquitted. To do this he draws the truth from the evidence he finds throughout the case and finding contradictions in the witness' statements. He points out small details that end up blowing a big case wide open like "If the defendant was wearing this costume? Then why is it too big on him in the picture?" and "And if this witness has perfect eyesight then why did he think the yellow baseball glove was a bunch of bananas?"

How this can be applied to writing: Sometimes clues in a case can be things you don't expect. The more detailed they are then the more unpredictable it is for your reader. 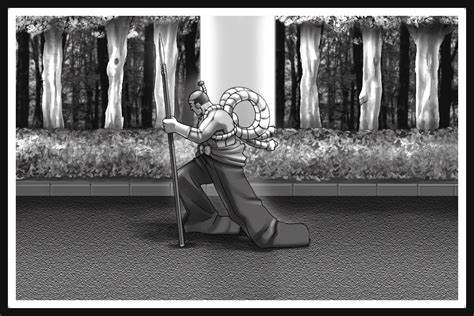 3.) Lying and Disclosing Truth - There's a lot of lying involved in these games. The prosecutors lie to win their cases, defendants lie to protect themselves from further incrimination, the true killer lies to not get caught, and witnesses lie to protect themselves or other people. A big part of the gameplay is unraveling their lies to discover what really happened. You find where the statements contradict with the hard evidence and slowly weed out the truth by calling them out on their statements until they have no choice but to tell you the truth.

How this can be applied to writing: Characters lie and often a character can't progress forward into the story until those lies are unraveled. What ways can your characters find to disclose the truth?

4.) A Client You Care About - The one flaw in the game was a case where there was a client who just wasn't that great of a person. He was innocent, yes, but he was such an unlikeable person between his arrogance and haughtiness that it was a little difficult to really want to help him. Lana Skye was a difficult person to like as a client, but her sister Ema had so much faith in her that you wanted to help Lana for her sister's sake. And clients like Maggey and Maya you just had to help because you knew they didn't do it! 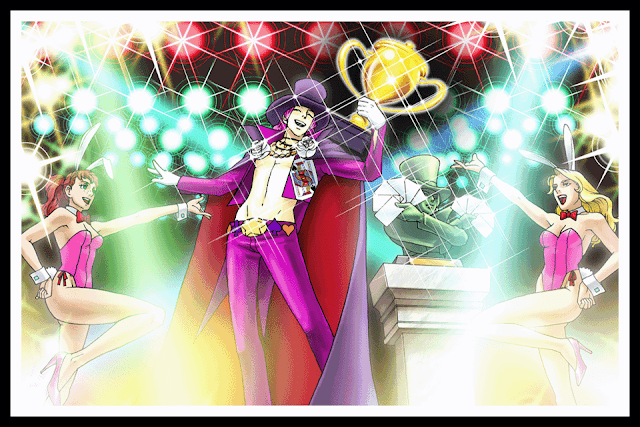 How this can be applied to writing: If your character has to help another character, ask yourself why they're helping them. Is it personal to them? Is it personal to someone they know? Is helping them going to benefit them in some way? If it's a character they don't like why do they want to help this person? For moral principals? For money? For someone else?

5.) A Positive Cousin Relationship - Maya has a little cousin named Pearl who comes in during the second game and she's so cute! Pearl is also spiritually gifted and she's a big ally in the game as she can even channel Mia! She also is innocent and cute and you just want to hug and protect her. Pearl admires Maya and wants to protect her in any way she can even if she is only eight years old. Maya is always looking out for her and encouraging her.

How this can be applied to writing: We need more cousin relationships! I grew up close to my cousins and I hardly ever see bonds like that in fiction and I'd love to see more cousins who grew up together are like second siblings. It's a special bond. *^ ^*

Conclusion - Ace Attorney has more to offer than information about the Japanese and American justice systems. There's writing lessons and themes of love and truth to gleen as well! 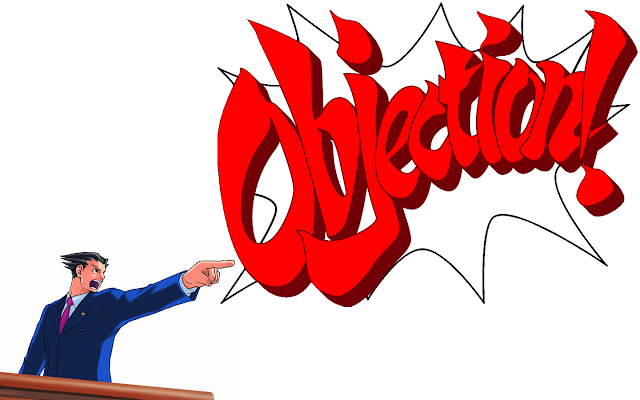