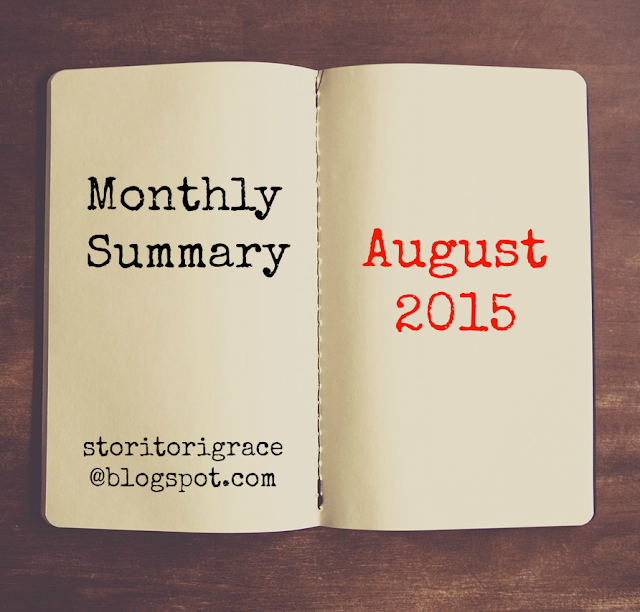 August has definitely a doozy. Lots of writing stuff going on. Big things are coming I can just feel it. It's been a bit stressful this month, but I'm hanging in there.

1.) I went to Realm Makers! I had a really fun time and traveling was really cool! I did a full report on it.

2.) I finished going over all of my beta feedback for Red Hood and edited the first five chapters of Subsapien Biomech! I'm sending of all of that material to editors and agents on Monday! 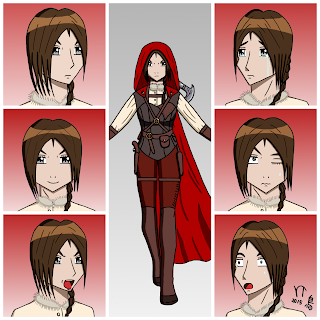 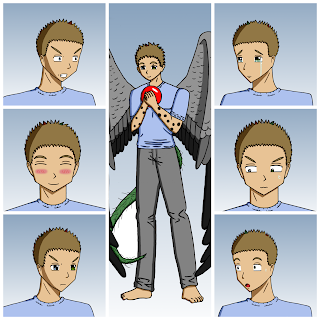 4.) I finished reading Omega Dragon by Bryan Davis and the Judgement Stone by Robert Liparulo (which I now have signed ^ ^)! Reviews up soon!

5.) I guest posted on Young Writers Tree House and was interviewed by Geeks Under Grace!


The Geeky Department:
Since one of the main themes of the blog is geekiness, I thought this deserved an entire section on the monthly summary. So you guys will now be getting an update on all things geeky I've done every month. Maybe we share some of them in common and we can squee together. Sound good?

1.) I've done a new cosplay! I've been wanting to do Katniss Everdeen from the Hunger Games for a while and though this isn't one of my most elaborate cosplays I like it. More pics on my Facebook page! 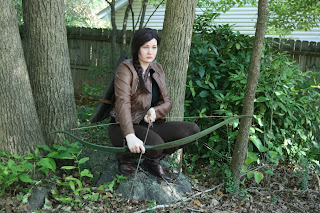 2.) I've blew through both seasons of Psycho-Pass in like a week. Loved it. It's a dark anime, but I love all of the psychological aspects and the strength of the main character Akane.

3.) I finished Hetalia. Wackiest anime I've ever seen, but it had me laughing. XD I love Germany. ^ ^

4.) Rewatched Fruits Basket and cried all over again at it. The anime is just so darn heartwarming!

5.) Finished the 100. I don't want this to get into a bashing sessions so all I'm going to say is: It wasn't my favorite.

1.) Airports aren't so bad as they seem. I was really nervous about going on a plain by myself, but it's pretty easy.

2.) Pitching does get easier. This time pitching to people I was far more relaxed than I've ever been. My heart was still beating out of my chest, but I wasn't shaking and stumbling over every other sentence.

3.) I learned that it's okay to be me even though me is different. That may seem trivial, but it was big in my case.

4.) I learned that in Hollywood it's so easy to get screwed over from David Farland's class at Realm Makers. XD

5.) I learned that it's also easy to get screwed over in book contracts from Steve Laube's class at Realm Makers so READ THEM CAREFULLY.

1.) I'm taking a brief break from writing for the first two weeks of September. I need to refuel before preparing for NaNoWriMo and extending Red Hood for another publisher. I know. I know. I was so happy about cutting and now I have to extend. That's life for ya.

2.) During that break I'm going to focus on some art. I'm going to do some more drawing and hopefully finish Judah Expressions and another set of character expressions and work on some clay modeling for Christmas presents this year. 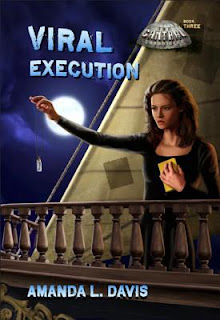 4.) I want to do more reviews for Geeks Under Grace. I haven't done many in a while and I have a list.

5.) Enjoy all of the benefits of Fall which include nice weather, pumpkin everything, and Fall season shows.

If you haven't noticed already I've been revamping a lot of the old posts. All the posts from the beginning of the blog to June 2014 are all spiffed up. ^ ^ The top five most popular post on the blog for August 2015 were ...

1.) Realm Makers 2015 Report - A post where I recap what happened during the Realm Makers writers conference.

2.) So Your Character is From the South ... - Where I talk about how to write a character from the Southern United States.

3.) Questions for Bethia! - A call for questions from one of my characters from my steampunk fantasy novel Red Hood.

5.) Writing Lessons from Movies: Jumanji - A post where I talk about the lessons we can learn from the film Jumanji.

I've got a lot in store for September! This month's Tea Tuesdays will be fandom blends from the anime Fruits Basket!

September 4 - Questions for Nzelt - Where I call for questions for the villain of Red Hood and have the interview two weeks later!

September 5 - How Paragraph and Sentence Structure Can Improve Your Writing - Another writing tip post!

September 12 - Omega Dragon Review - A review of the final book with Billy and Bonnie Bannister!

September 19 - Writing Lessons from Movies: the Lord of the Rings


August was a big month and more big things are coming ahead. I'm so excited and nervous about the things to come, but I have a really good feeling!