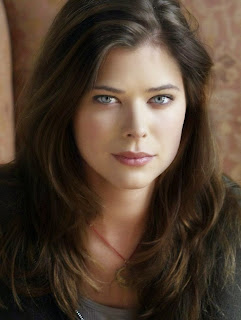 This month's interview is with Captainess Bethia Harrower from Red Hood. It is coming up in two weeks and she needs questions! She is one of the secondary characters from my steampunk fantasy novel. I really don't know too much about her and she plays a large part in the second book of the series so this interview is crucial for me. Let me tell you a little about her:

Bethia Harrower is the Captainess of the Hounds in the North Red Hood Manor of Silfurlund, a position she's earned after years of work--and one she is close to losing due to her mental condition.

All Red Hoods have the ability to mimic the powers of werewolves without having to shift form, but if this ability is strained, a Red Hood can be permanently locked in this state of hovering between animal and human. In Bethia's attempt to defeat an exceedingly large pack of werewolves, she locked herself in this state and now it is a matter of time until she descends into madness.

Both of Bethia's parents died when she was just a child  by werewolves. Mor's grandmother Margo took Bethia in as a child so she and Mor's mother, Moira, grew up as sisters. Overtime the two grew estranged when Bethia became overly zealous in her Red Hood duties. Now she is married to a banker from the village, Orrin Harrower. Despite Bethia's inability to have children, the two have a happy marriage, and he is supportive of her endeavors.

By day she trains and cares for the manor's hounds and goes on missions to fight against werewolves, and by night she seeks to find a cure for the Locked state for her and any other Red Hood who has become Locked. 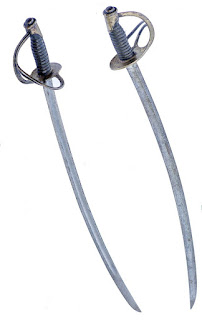 Leave your questions in the comments and she'll answer them Friday the 21st! Thank you!
If you liked this post, come back every Saturday for more writing advice, character interviews, book reviews and more! On Sundays I have Soundtrack Sundays where I post a new score piece, Tuesdays are Tea Tuesdays with tea reviews, Wednesdays I have Wonderful Word Wednesdays where I post a new vocabulary word, and Fridays are Fan Fridays where I post tags and other goodies. To help support my dream to be an author follow this blog, like me on Facebook, watch me on deviantART, and follow me on Pinterest and Twitter. If you want to know more about my books check out them out here. Thank you! :)