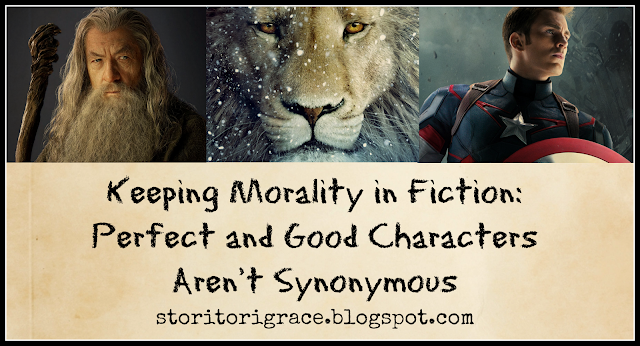 Nowadays having your character dubbed as having "too good" morals can often be seen as an insult or a mark of bad writing. Antiheroes are rising in popularity for their tragic backstories, while heroes are being shoved into the background and even considered boring. It seems that being good is going out of style. Am I the only one that feels a little uncomfortable about that idea? Antiheroes are very fun characters, but do we really want them rising up as our most prominent characters in fiction?

Many people believe that most morally good characters never do anything wrong and are only for lighter books. Let's look at the exact definitions of "good" and "perfect" as applicable to this instance.


perfect
adjective
1.) conforming absolutely to the description or definition of an ideal type: a perfect sphere; a perfect gentleman.
2.) excellent or complete beyond practical or theoretical improvement: There is no perfect legal code. The proportions of this temple are almost perfect.

Because someone is well-behaved, virtuous, kind, or honorable doesn't mean they are excellent beyond practical or theoretical improvement. A character can have flaws while still being good. Let me expound upon this using four examples. 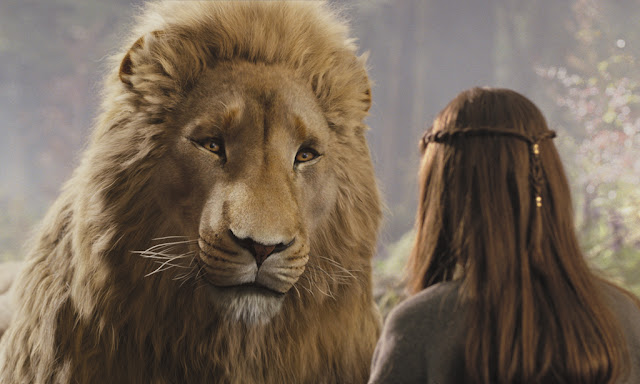 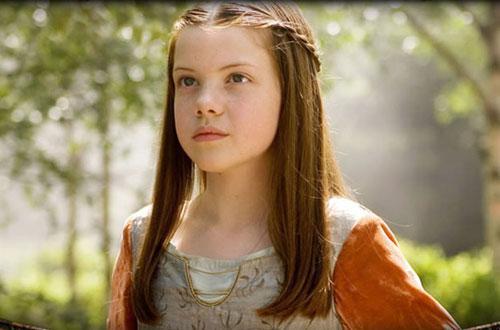 Lucy Pevensie - I would definitely consider Lucy a good young woman. She is faithful, kind, brave, and just plain adorable, but she also struggles with intense jealousy as portrayed in the Voyage of the Dawn Treader. She grew up in a very simple life with her three siblings, and she never did any dark or terrible things, yet she's probably the most beloved character in the Chronicles of Narnia series. If Lucy was an extremely flawed brat would we love her so much? Would she mean the same to us? 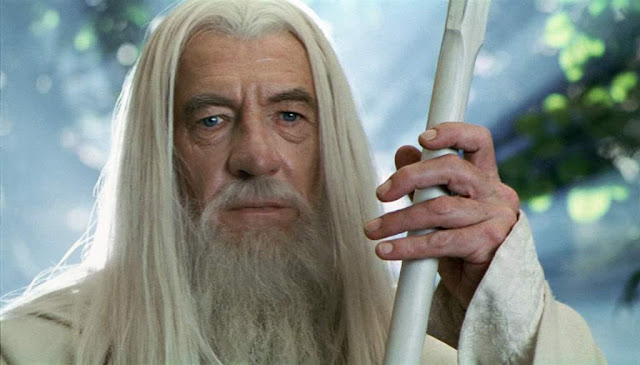 Gandalf - This old wizard is one of the most popular grandfather figures in fiction. Often he knows just the right thing to say at the right time and has uttered many of the most well-known quotes in the Lord of the Rings and the Hobbit. He is a symbol of light and wisdom. Yet, especially in the Two Towers and the Return of the King, he deals with rage and intense doubt. He's snapped at Pippin several times when he'd grown impatient with him. Saruman tells him at the beginning of the Return of the King that Gandalf sent Frodo to his death, near the end of the film Gandalf repeats these same words.  Gandalf may be a very virtuous man, but he has his flaws. But if Gandalf did have a horrible dark past would he have the same effect as he does? 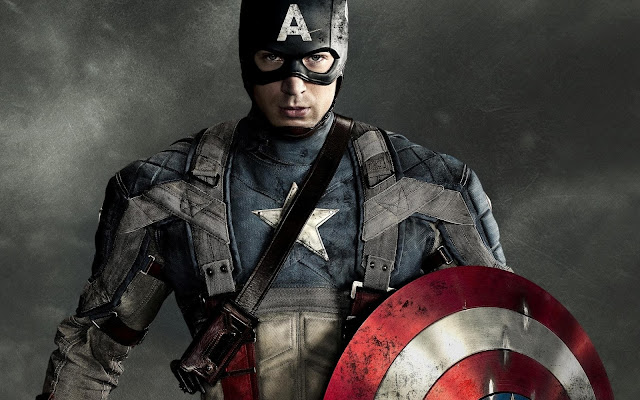 Captain America/Steve Rogers - Steve is basically America incarnate. He is brave, loyal, just, compassionate, and a leader at heart. Tony Stark and Loki even make fun of him for being righteous. However, as a human, even one with super powers, he is burdened by regret and doubts. He regrets leaving his army buddies and Peggy Carter. He deals with mistrust with the other Avengers, and doubts he is the person he once was. If Steve had this ugly past where he was this bad dude at one point instead of his humble beginnings as a 4F who just couldn't make the cut in the army, would he be the same person we know? Certainly not. Steve is one of the most popular Marvel superheroes out there. Maybe people might see Captain America as old-fashioned, but like Coulson said ... 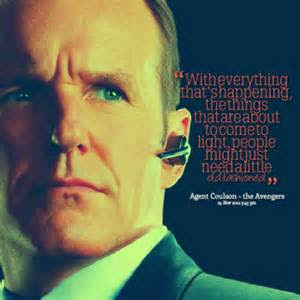 All of these characters are interesting, well-loved, and dwell in stories that go to some dark places, but I would definitely consider them good and role models. I'm going to talk more about writing a true hero character at the end of the month in my Heroes 101 post, but I felt like this issue really needed to be addressed. Antiheroes and villains are not the only fun characters out there. It feels like society is making out being bad more interesting than being good. This is not a good example. Do we really want to emulate characters like Loki or Kuvira who are murderers, liars, and thieves?

Don't be scared to write a good character in fear of them being perfect. The character needs flaws, but he/she doesn't need to have had a horribly dark past to be fun to read. Don't let good characters die out.

You May Also Like:
Keeping Morality in Fiction: Are you sacrificing your role models for character conflict?
Why We Should Still Write Good vs. Evil
Happy Endings: They Do Exist
On When Books Are Made Into Movies
Tone Down But Don't Water Down