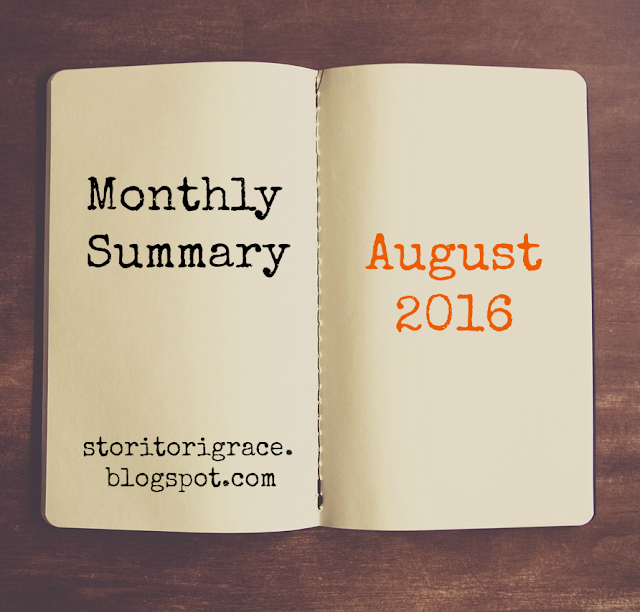 August was mostly a month of getting things together. I had a bit of break from novel writing since I had to wait on beta feedback, but I had a ton of deadlines for articles. I did some job hunting and a lot of working. It was a much calmer month than others, which is good after the craziness of this year.

1.) I took a little break from editing before going over beta feedback. I'm not quite done like I wanted to be, but I'm hoping to get there before the very end of the month.

2.) Offline life has mostly been working. XD The only interesting things that happened were I went swimming in Lake Tamarak, I went bowling with my church group, and I also got a second job at a British corner shop called the Queen's Pantry. I've been a customer there for years, and I saw they were hiring just a week ago. I went in for an interview and I was hired on the spot. ^ ^ I'm the first American they've ever hired. XD 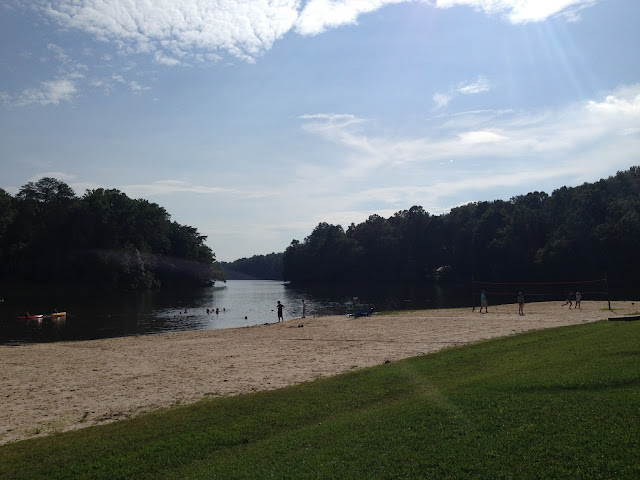 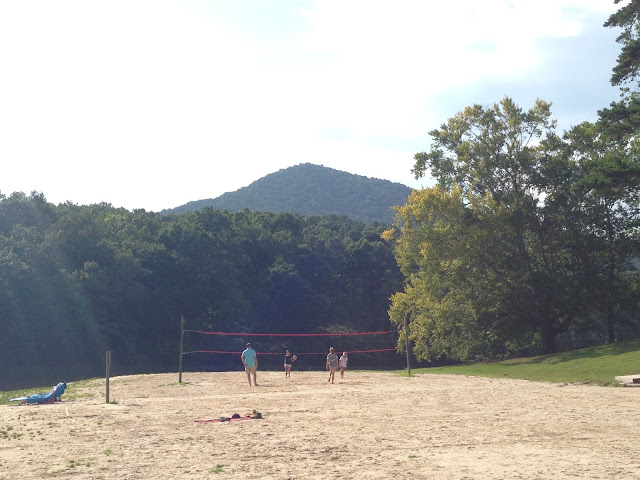 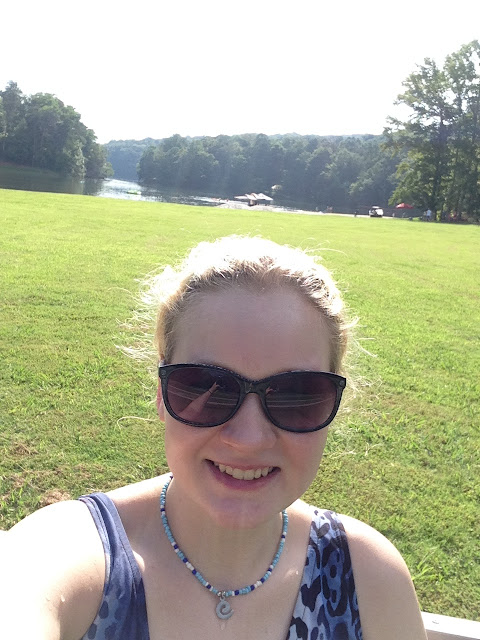 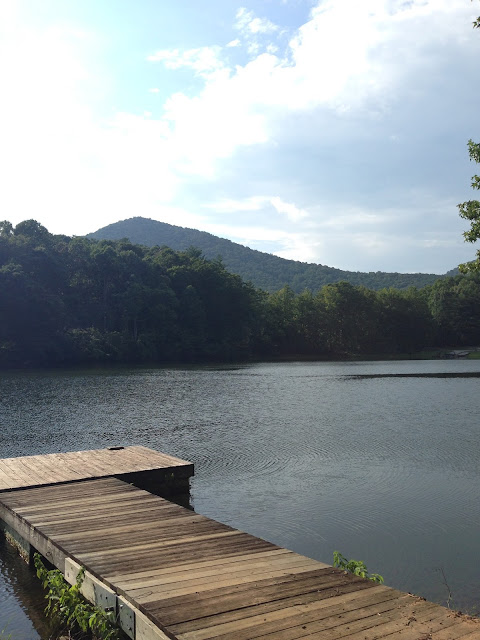 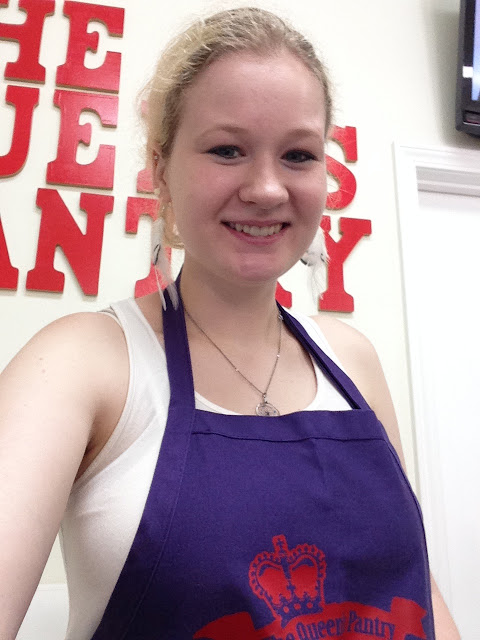 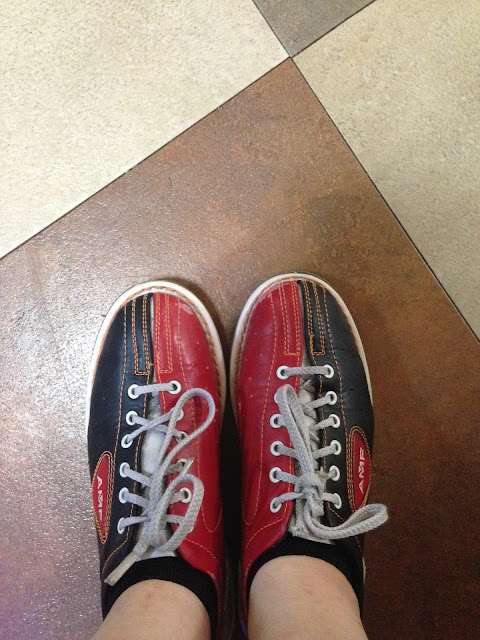 3.) I finished reading Rule of Thoughts by James Dashner and Tainted by Morgan L. Busse this month. Loved them both. ^ ^ Review for Tainted will be up on Tuesday. 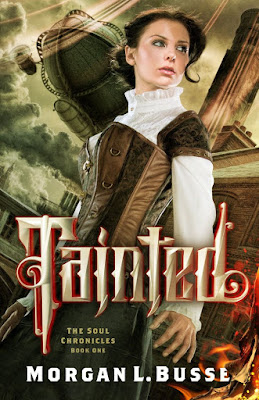 4.) I did a lot of drawing this month. I went shoulder-up happy and drew several of my characters from Starbloods and Red Hood.

5.) I had two Geekdom House articles go up this month one about Ori and the Blind Forest and one about Superman. I also reviewed Pete's Dragon on Geeks Under Grace.

1.) I've been catching up on a lot of my shows like Grimm and Once Upon a Time. The latest seasons are really good!

2.) I finished playing Portal and now I'm playing Portal 2 when I get some free time. They're such interesting games! Lots of plot bunnies. I'm also up to 50 Pokemon Go!. XD


3.) I saw Pete's Dragon, though I was a bit disappointed. XD

4.) I also did a little voice acting thing for a friend for a Star Wars short film. I haven't watched it, because I'm nervous. XD But I'm the chick Senni who has the Scottish accent.

1.) Quality over Quantity When It Comes to Blog Posts - If you couldn't tell, I changed my posting schedule. I decided to focus on longer more in depth posts instead of shorter posts and now my views have gone up a lot. I've gotten about 8K views this month as to about 3.5K on average. You don't need to post a ton on your blog, just post good material consistently.

2.) Lake Mud Makes Bubbles - When I went swimming in Lake Tamarak the lake bed was covered with mud and I stepped on it to stay up in the water. Stepping on the mud released the decomposing gasses of the mud and it made the water fizzy like a soft drink. Plot bunnies anyone? Eh? Eh?

3.) Miscellaneous Things I've Learned Working in a British Shop - Apparently "sherbet" is a dust-like sugary candy like American pixie dust candy. British people date their food with the day first. Example: 04 12 2016. "Squash" or "cordial" is a juice that's diluted with water to make a drink. It comes in flavors like blackcurrant, orange, and pineapple. British people say "pet hate" instead of "pet peeve." This job will give me lots of plot bunnies. I just know it. XD

1.) I'm going to finish all of my beta feedback, then tweak my proposal and send the material off to the publishers who requested it. Then I'm going to work on NaNo planning. I know. Super early. But less pressure. XD

2.) Offline life will probably more working. We'll see how juggling two jobs goes. XD If the weather allows, I'm hoping to go walking at this river near my house and Kennesaw Mountain to search for Pokemon. I'm hoping September will boot the 90 F weather.

3.) Next month I'm hoping to read A Time to Speak by Nadine Brandes since the last book of the trilogy is releasing in October and A Monster Calls by Patrick Ness since the movie comes out in October. XD 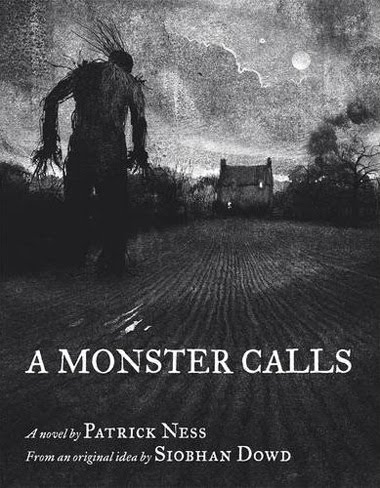 4.) I'm hoping to do lots more shoulder-ups drawings. I'm on a kick. XD

5.) I'm soooooo reviewing Miss Peregrine's Home for Peculiar Children next month for Geeks Under Grace. And I should have another Geekdom House article up.

This month's books:
A Book Review of the Rule of Thoughts by James Dashner


This month's writing tips:
So Your Character is Diabetic ... Featuring Ely @ Teas and Titles
Keeping Morality in Fiction: Perfect and Good Characters Aren't Synonymous
So Your Character is From Thailand ... Featuring Melissa Gravitis @ Quill Pen Writer
Writing Lessons from Video Games: Twilight Princess vs. Skyward Sword
Heroes 101: Yes, They Can Be as Interesting as Antiheroes

September 2 - Questions for Rouyn! - I'm going to have a call for questions from another character from my high fantasy series Starbloods.

September 3 - The Pros and Cons of Different Types of Point of View for Your Novel - I was going to do this in August, but I decided to hero-theme August so this one got scooched to here. I'm going to be talking about the different types of point of view and combinations of point of view you can have for your novel.

September 6 - So Your Character Has PTSD ... Featuring Liz Brooks @ Out of Coffee Out of Mind - Liz will be sharing with us what having Post Traumatic Stress Disorder is like. Nowadays we've heard about it, but what is it really like having it?

September 9 - Beautiful People - I don't know what Cait and Skye will have in store, but I'll probably use another Starbloods character for it.

September 10 - So Your Character is From Peru ... Featuring Robb & Maria Jose - Robb E. Mendivil and Maria Jose are going to join us to tell about life in Peru!

September 13 - A Book Review of the Giver by Lois Lowry - I've finally gotten around to reading this classic! See what I think of it on this day and what it can teach us about writing!

September 16 - Tag - I'll be doing the Quote Challenge Tag and the Bloodstained Search Bar Tag on this day!

September 17 - Writing Lessons from Movies: 9 - I'll be showing you what lessons we can learn from this lesser known animated film. 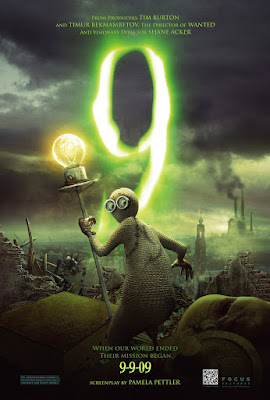 September 20 - How I do Betas - I feel like I've finally hammered out an effective way to do betas, so I'm going to share it with you all.

September 23 - Interview with Rouyn (Starbloods) 2 - Your questions for Rouyn will be answered on this day!

September 24 - Monthly Summary - This thingy but for September.

September 30 - Questions for Mordraug  - A call for questions for one of my villains from Starbloods, an overzealous 500 year old werewolf.

For the 20-Somethings @ The Odyssey - This article was really encouraging to me.

The Character Evolution Files, No. 12: The Journey Through the Character Arc, Stage 10 – The Emergence (Resolution) by Sara Letourneau - One of the final posts of this great series!