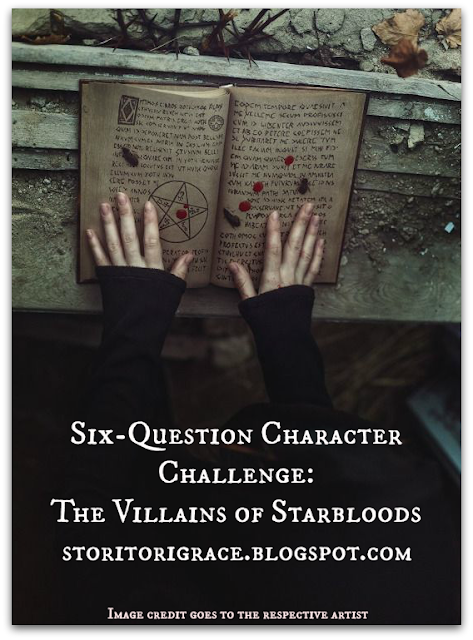 I've talked about my main characters for Starbloods a lot on the blog, but I haven't touched very much on the villains, so I'm taking the opportunity to do that. I swiped this tag from Sara Letourneau just for this purpose.

Here's a brief explanation from Briana deSilva @ The Story Part, the creator of the tag:

The first prompt asks for a “contradiction.” In case you start wondering what this means, it’s basically this: every important character in your story should have something contradictory or seemingly inconsistent about their personality. We see this with people in real life, and it’s the mark of a rounded, three-dimensional character.

Note that this is probably the hardest of the prompts, so don’t worry if it takes some deep thinking. But please consider: if you can’t find any contradiction at all in your character’s personality, it’s probably a sign you need to develop him/her a little more. So, it’s a good exercise to do, no matter what.

The second prompt asks for a Meyers-Briggs personality type. If you’re unsure what type your character is, you can take the test on their behalf here.

Also, the fourth prompt asks how your character would slay a dragon. This is purely hypothetical; there are no dragons in my book, for example, so the prompt can be applied to any genre you want!


With that aside, let's begin! 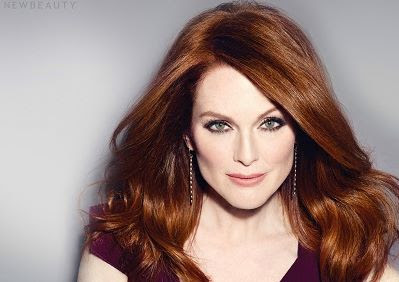 Who is she? Vanmoriel is a three thousand year old sorceress star and also high priestess of a cult.

Contradiction: She prides herself on being emotionally impenetrable, but deep down inside, she hates that she no long seems to be able feel anything from just becoming numb over the centuries.

How would she slay a dragon? She'd walk up to it and touch its chest and crush it with her freakishly good telekinetic abilities.

Her darkest secret: She's in love with the person she abuses the most.

Where does she see herself in 10 years? Ruler of a world where Stars and Starbloods have been "enlightened" and the pagan gods reign supreme. 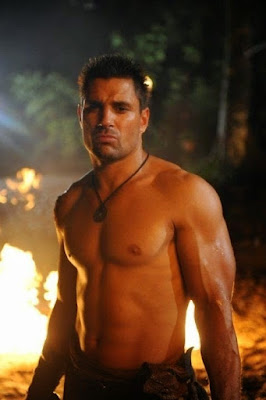 Who is he? The immortal lord of all werewolves.

Contradiction: Despite being the leader of thousands, he only has one close friend and that's the man who raised him.

How would he slay a dragon? Rip its heart or throat out with his teeth.

Where does he see himself in 10 years? He was to turn all of humanity into werewolves, so he'd like to be lord of all humanity. 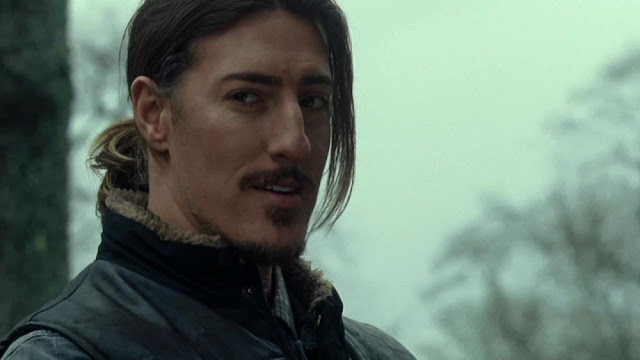 Who is he? He's one of Mordraug's closest consorts and also a werewolf.

Contradiction: He has a soft side deep down he tries to make his werewolf self suppress for the sake of Mordraug.

How would he slay a dragon? Shoots its eyes with a bow then rip its throat out. (Sorry all of my villains kill in such gruesome ways.)

His darkest secret: Before he was a werewolf he used to be a nothing farm boy.

Where does he see himself in 10 years? At Mordraug's side.

I'm only going to tag five people, because it's easier. If you've done these tags then don't worry about it. Pick and choose what you want to do. ^ ^

I hope you nominees enjoy the tags!

Have you done these tags? Include a link! What are some of your answers to the questions?

You may also like:
The Bookshelf Tour Tag & the Totally Should've Book Tag
The Sound of My Thinking Army Tag, The Starlight Blogger Award, & the Text Tag
The Creative Blogger Award: MegaCon Edition
The Secret Life of A Book Blogger & The Sisterhood of the World Bloggers Award
#WritersLife Tag, Behind the Scenes Tag, & A Writer's Thoughts Tag!