Let's Talk About the Punks: Four Ages of Technology 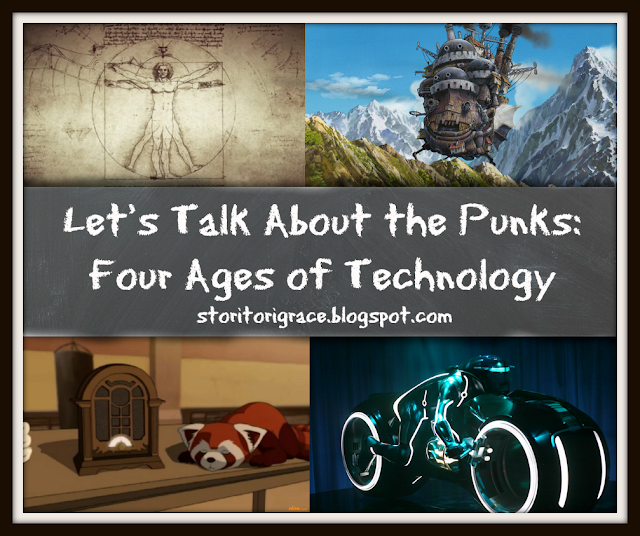 You may or may not have heard about the punk genres. These are subgenres of science-fiction that have developed over the years. What I've noticed that they have in common is the level of technology a storyworld has. Technology is essential to think about when you're developing your storyworld. How advanced or primitive effects method of travel, medicine, weaponry, and more. Now these aren't the only ages of your technology your storyworld can have, but here are four established technology genres out there to give you food for thought.


Clock Punk - Clock punk is the most upcoming genre out of the four I have listed. Clock punk can be any technology from the Renaissance era to the 1700s. This is basically technology that is powered with clockwork networks. Leonardo DaVinci's inventions are considered clockpunk. For example, he is credited to inventing the first working automaton. It was a fully automatic lion that opened and released doves and flowers from its chest that he gave to the King of France. However, robots have been mentioned for as far back as Hephaestus in Greek Mythology. 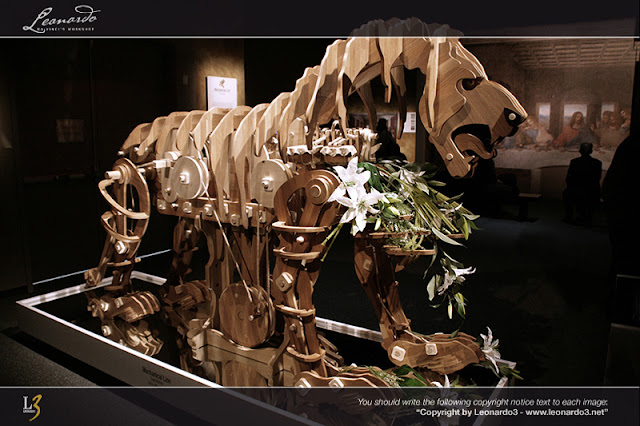 All that is to say you can have cool technology in a pre-industrial revolution setting. The Assassin's Creed Ezio Trilogy took full advantage of this with Leonardo DaVinci behind it all using many of weapons he actually invented. Other technology in this range can be clocks (duh), primitive tanks, primitive flying machines, barometers, and parachutes (DaVinci invented those too).

Steam Punk - Steam Punk is still obscure but is probably the most well known out of these four genres. Steam punk is primarily set around the 1800s because it usually coupled with the rise of the industrial age. However, you don't always have to have an English 1800s setting have steam punk. Steam punk Westerns are a totally possibility and,  I'm one to argue that Avatar: The Last Airbender has indeed steam punk technology. Many of the Mechanist's inventions are steampowered. Dwemer in Skyrim have invented many steam-powered weapons. However, their technology is far more advanced than anywhere else in Skyrim, so I wouldn't call Skyrim steam punk, but basically that tech is like alien tech to us for the people of Skyrim in comparison.

Diesel Punk - This a century give or take ahead of steam punk technology. Basically when petroleum has come into common use, but before modern computers are invented, so this covers most of the 20th century. The Legend of Korra is a great example of diesel punk. The show has electricity, cars, radio, telephones, and even moving pictures. Another example could be Man in the High Castle which is based in alternate history 1960s, so they have television as well as the other tech the Legend of Korra has.


Cyber Punk - This genre starts when computers were invented then pretty much infinitely forward, though usually stories of this genre are heavily influenced by computers and the internet, hence Cyber Punk. TRON and TRON Legacy are prime examples. They explore the world within computers. There's also Serial Experiments Lain which is a really weird anime about when computers and the internet were first invented and this girl gets addicted to them. 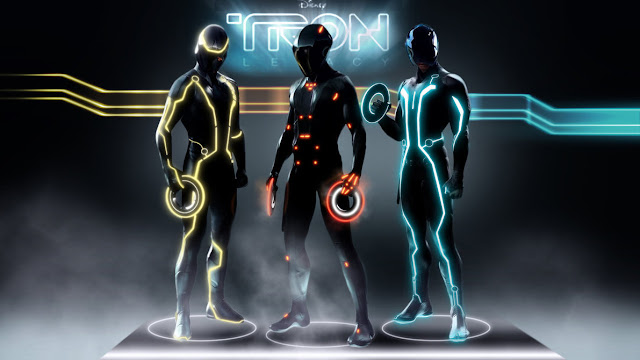 I personally wouldn't consider other things such as Star Trek for instance as cyber punk, because unlike the other genres, this plot has to be more closely related to computers, the internet, and/or hackers. I could see Psycho-Pass, being categorized as Cyber Punk though for example, since there is so much involvement with computers and machines directly in peoples' lives. Possibly even the Matrix as well. So this is more specific, but it is still a fun genre to play with.

May this post have given you lots of plot bunnies!

You may also like:
Inciting Incidents 101
Description: It's Gotta Be Just Right
How to Make Your Fantasy World Feel Real
6 Questions to Ask Yourself if a Point of View is Necessary for Your Novel
Why a Writer Should Travel: Quell Your Fears and Embrace Inspiration
Posted by Victoria Grace Howell at 1:00:00 PM