So Your Character Has Asperger's Syndrome ... Featuring Elizabeth Hemingway 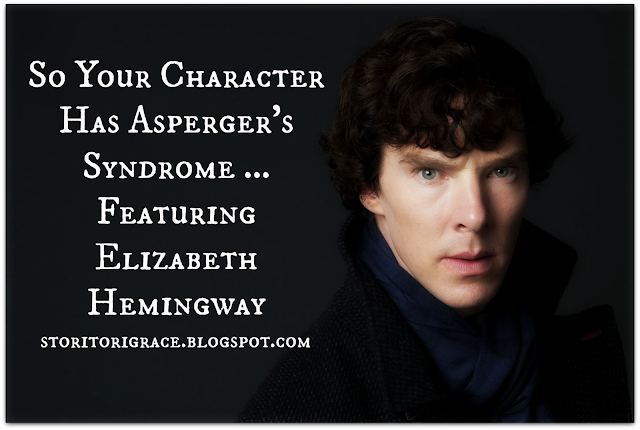 I've known a few people with Asperger's, but I've never actually sat and talked with them about the condition, which is why I was really happy to find Elizabeth so she could share with us. According to Wikipedia, Asperger syndrome (AS), also known as Asperger's, is a developmental disorder characterized by significant difficulties in social interaction and nonverbal communication, along with restricted and repetitive patterns of behavior and interests.[1] As a milder autism spectrum disorder (ASD), it differs from other ASDs by relatively normal language and intelligence.[4] Although not required for diagnosis, physical clumsiness and unusual use of language are common.[5][6] Signs usually begin before two years old and typically last for a person's entire life.

That's the encyclopedia definition, but what is it like to live with Asperger's? Let's welcome Elizabeth!


My name is Elizabeth, I'm a 20 year old college student. I work in an Afterschool program with Elementary schoolers during the week, and at a grocery store on Saturdays. My hobbies are writing and nail art.

How does your Asperger's physically feel? How do you think it compares to those who don’t have Asperger's?
I think the only physical difference for me personally is that I have some touch sensory issues. Especially in my fingers. I'm constantly touching my hair because the soft touch helps keep me calm or focused. Other Aspies (what we people with Asperger's call ourselves) will experience variations of this. We all have some form of hyperactive senses so some of us get easily overwhelmed easily by loud sounds, strong smells, or irritating sights (such as flashing lights at a party). We all have our ways of physically coping with that. Some examples include flapping hands, rocking back and forth, or using a weight vest (pressure on shoulders helps some of us). 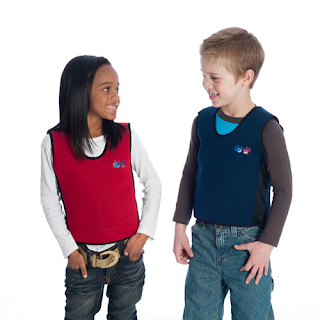 How do you feel about Asperger's?
I don't refer to it as an illness or really a disability. It comes with challenges but it is a part of who I am. I can't change it so it has become a core piece of my identity.

What challenges does Asperger’s pose?
Social struggles. I'm socially anxious because I can't read people very well (especially those who are around my age). I describe social interactions like trying to hit a target with a dart. If I hit the target I've made a successful connection with the person. Having Asperger's is like a blindfold. It’s like just randomly saying things and hoping they'll stay and talk more instead of thinking that you're weird. I'm blind to what the other person wants from you. That can be frustrating and even terrifying sometimes. It's admittedly led me to talk to people less even though I want friends.

Is there anything you like about having Asperger's?
Asperger's is characterized by "obsessive interests" as the medical community likes to call them. Aspies prefer to call them "passions." They are overwhelming, strong, and can admittedly be all consuming at times. Sometimes I can't control what I'm interested in (once I went six months totally obsessed with crayons.). But the reason why I'm sticking it under what I like is because it is an Aspies "power."

There is no motivational force on this earth that is stronger than an Aspie Passion, and it's led some of us to do amazing things. Albert Einstein is thought to have had Asperger's and look at him. If your character has Asperger's it could drive him or her to be the most dedicated computer hacker, mathematician, or expert in their chosen field of interest. We tend to throw ourselves into it without holding back.

Do you think your day differs from others because of having Asperger’s?
Many of us are very routine-oriented. Like we have to do things a certain way every day and never want to deviate from that way. Change is an upsetting thing. For example, your Aspie character might get upset if their friend wants them to get out of the house before they've had breakfast because they always have breakfast before they leave the house it's what they do.

Do you have any cultural differences between others who are also Asperger’s and those who are not?
I’d say that there is a community of us, but there isn't quite a culture like there is for say, deaf individuals. For us it's more like a “you get the struggle” bond between us.

What are some stereotypes about ADD that irk you?
These are some things that annoy me to no end.

What media portrays ADD badly be it a movie, a book, or a TV show?
Big Bang Theory. Sheldon is definitely an Aspie. This is a weird example because I actually think this is a very accurate portrayal of classic Asperger’s. Spot on actually. The reason why I'm putting it here is because I know several Aspies who are very annoyed by the show. It portrays it in a negative light, often making his social struggles the butt of jokes and showing him as being a burden to his friends.

My brother (who also has Asperger’s) was especially angry when it first aired. He felt like it was making fun of us and it really bothered him. I'm bringing it up because this is an example of something to be careful of while writing an Aspie character. Don't be too negative or it can be hurtful because this is who we are and it’s something we are unable to ever truly change. Meanness from other characters is fine, but don't make it seem like you yourself are poking fun. I’d think about where the line would be if writing a blind character.

What media portrays ADD well be it a movie, a book, or a TV show?
As far as I know this was never stated in the show, but Sherlock. I'd bet you a million dollars that the character has Asperger’s and it's pretty spot on. Benedict Cumberbatch is amazing at portraying characters that are on the spectrum.

Who are your top three favorite characters who also are Aspies in books, movies, or shows? 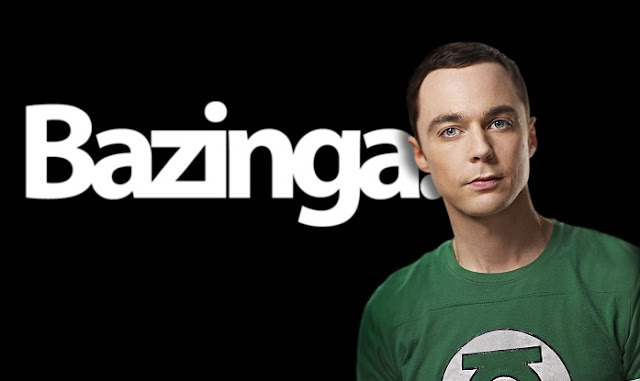 Thank you again, Elizabeth! This is such a wealth of information! Thanks for reading!