So Your Character is From Sri Lanka ... Featuring Dashie @ The Swashbuckler 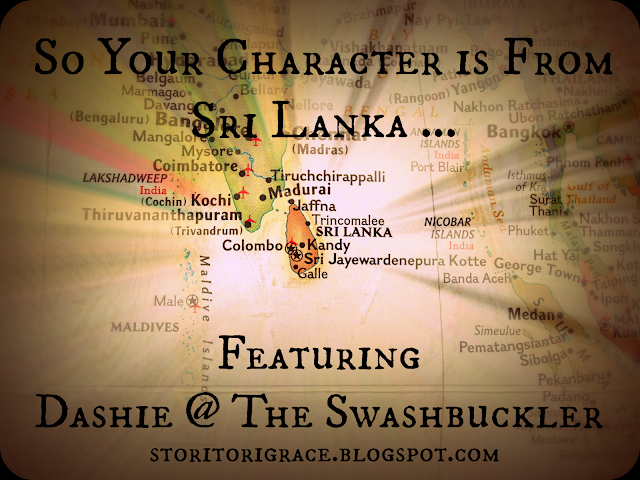 It's time for this week's So Your Character is ... Post! This is a weekly segment where I interview lovely volunteers from around the world to give you a firsthand account of being a citizen of their respective country or having a disability. I'm hoping to encourage international diversity, break stereotypes, and give writers a crash course on how to write a character from these different places on our planet. If you haven't checked out last week's  So Your Character is From Indonesia ... be sure to hop on over there and give it a read!

I actually didn't know anything about this country except the fact that it exists. XD I'm so happy Dashie could come to the blog to tell us more about this cool country!

Hi, I’m Dashie from Sri Lanka, the hilly part called Kandy. I am a writer and a reader and a dreamer. I have a book blog in which I write sporadically but need to improve upon. I have previously published a short story based in Sri Lanka which was printed into the anthology Girl At The End of the World by Fox Spirit Books. I am currently working on two projects both set in my own country and one in a fantastical version. They are about lady pirates and sleeping princes.
Blog//Twitter//Instagram

What do you feel is unique to your country? Landmarks? Celebrations?
I wouldn’t say there is anything that is a 100% unique to Sri Lanka. We have the best tea, we have elephants, we have a fantastic elephant festival. Our people are family oriented, love sweets so much one in ten have diabetes and eat way more rice than is required.

But none of that is unique. What I feel, makes Sri Lanka unique is the way it all comes together, how stubborn and passionate our people are whether it is about war or about peace and how, there isn’t a single home that will let you leave after visiting without a warm, sweet mug of tea filled to the brim. 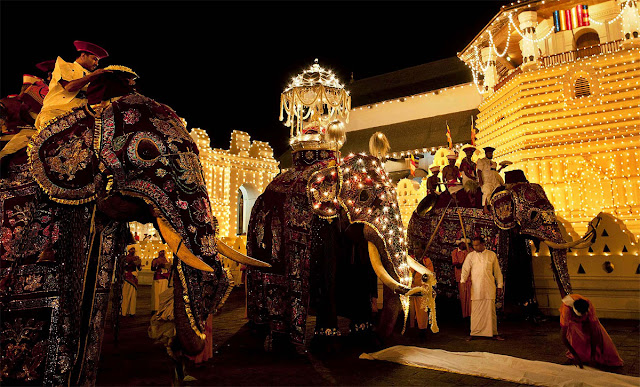 Tell me about your country's environment. What are some of your favorite places?
Sri Lanka is situated near the equator, so no seasons for us, no sir. It’s ever green and quite cool in the highlands which is why despite being very proud of our fantastic, golden beaches, I always gravitate towards the sprawling tea estates in the hill country, where I was born and raised. Particularly the outskirts of my hometown, Kandy which was the last standing kingdom in the face of colonial persecution. And the hillier Nuwara Eliya, where the famed black Ceylon tea comes from. 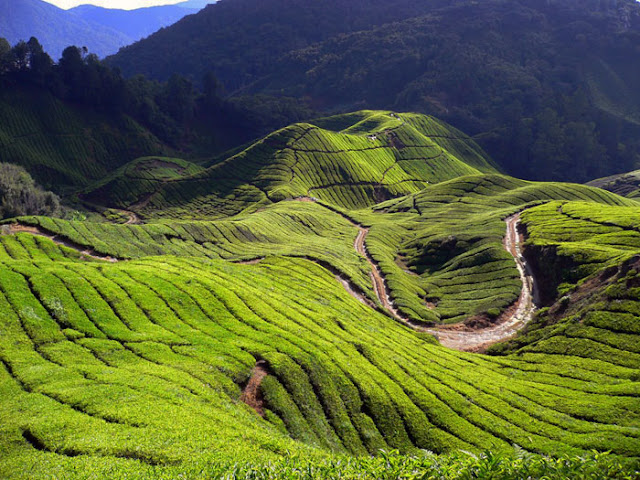 Tell me about your country's food. What are some of your favorite dishes?
My favourite would be the spicy pork curry my Mum makes from wild boar; salad made from a circular leaf called gotukola; sweet potato boiled and served with butter and coconut scrapings with onion, chilli and lemon juice; milk toffee made to look like the famous Scottish ‘tablet,’ though I don’t know if the taste is the same. Black tea with milk but no sugar and wheat rings dripping with treacle. 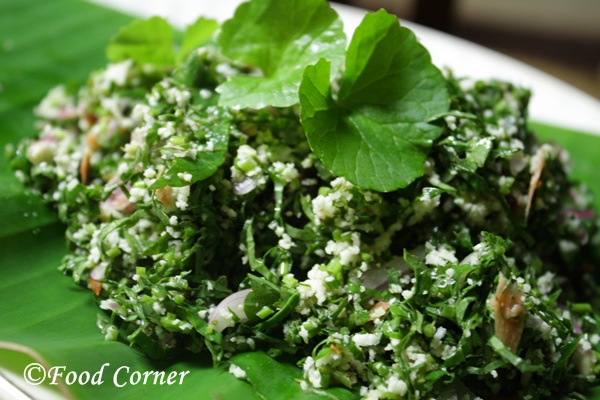 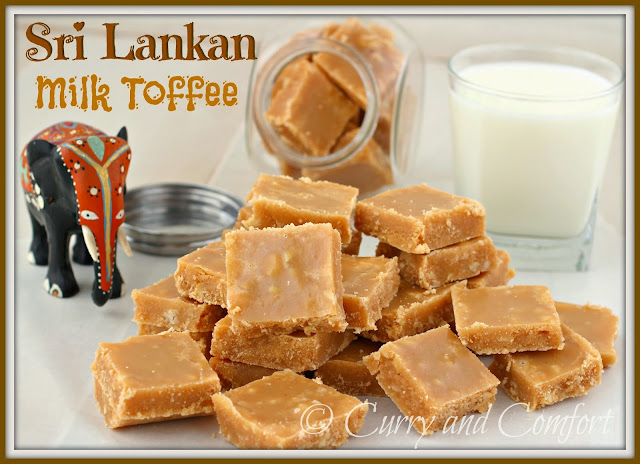 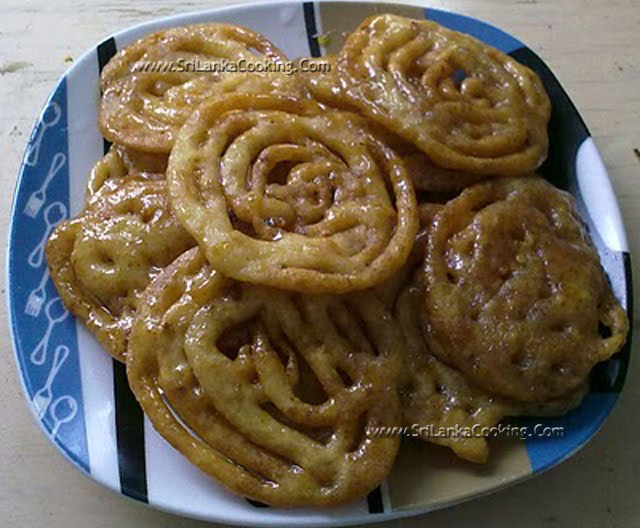 Tell me about any different speech patterns in your country. Slang? Idioms? Words for things such as “biscuits” instead of “cookies”?
This is a difficult question. Because, as with most Asian countries, our English is a bastardised and diluted mix of American English and British English. However, my Dad spent a lot of time in the UK and spoke to me growing up in his acquired accent. So, I hear people tell me that I have a British accent. I know for a fact that I say words like ‘Answer’ and ‘Francis’ as ‘Ahn-swer’ and ‘Frahn-cis.’

Describe briefly a regular day in your country.
Everyone is in a hurry, except for people in my village. It takes one hour to get to the nearest big city and buses don’t stop at designated halts but wherever a potential passenger stands and hails it to stop. They pipe loud music on speakers and everyone chats loudly as everyone knows everyone else on the bus. Most question revolve around what reason the other person is going to the city to do. 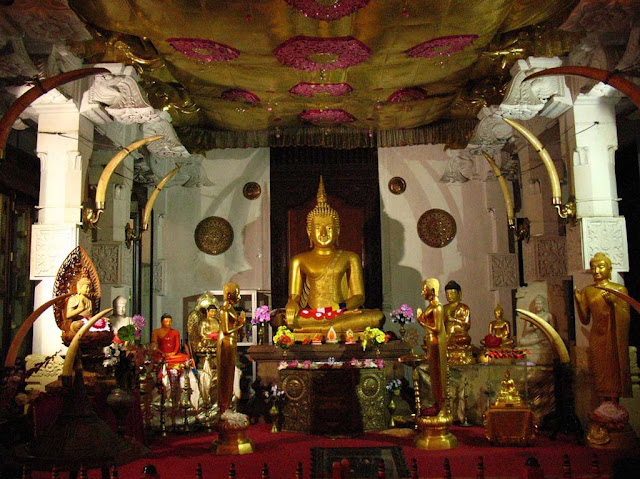 Kandy is a big city which effortlessly coexists with colonial era buildings, both rustic and modern at the same time. Due to the fact that the former palace now houses the supposed relics of Lord Buddha, skyscrapers are forbidden as no building can be higher than the relic.
The people of Kandy don’t believe in night life. By seven or eight at night, everyone’s gone home and the city sleeps. 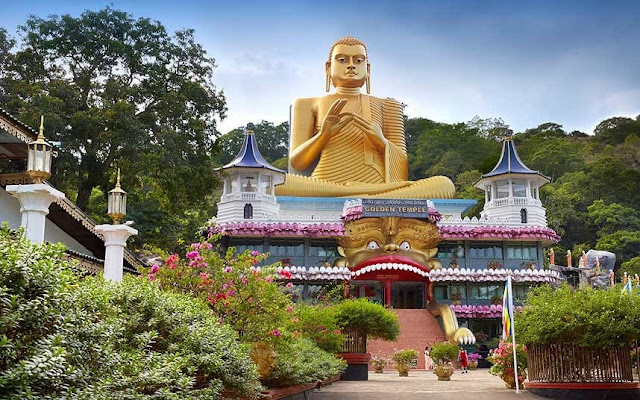 How does your country compare to others, especially the States since my audience is primarily American? Environmentally? Politically? Culturally?
Environmentally, our country is currently on a precipice for we have just crossed the threshold of being a country with appropriate forest cover to one where deforestation is a problem. While the locals are not educated in the causes and effects of global warming, the government has begun a campaign to remove our carbon footprint in the world.

Politically, our country still suffers from corrupt politicians. Every time a new power comes into parliament, they ascend with all the promises but fall into the same rut almost immediately. The corruption spreads into most government departments and therefore services are terribly inefficient. 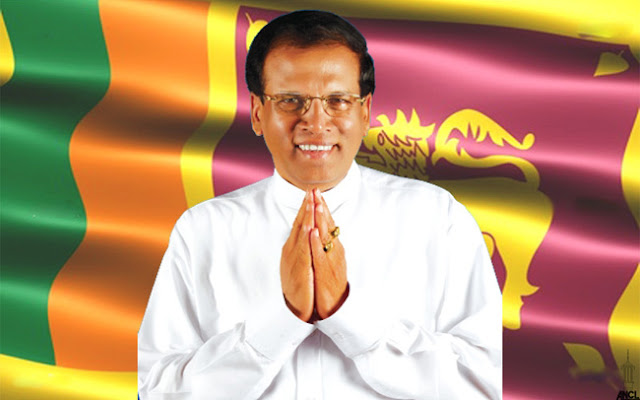 Culturally, as an Asian country, the people grown up with very conservative values about family first and foremost. Children don’t leave home even after they are all grown up and there are more instances where they marry and just live with their parents and their partner in the same house.

Education in the private sector has mixed schools but most government run schools are segregated by gender so boys and girls grown up hardly ever meeting a member of the opposite sex unless they’re family. Which is why, most of our people will stare. No matter how conservatively you dress, if they spot something small that is different about you, they will just keep staring. More often than not, especially in the villages, the staring is harmless. They are just very, very curious if you don’t conform to what they are used to. 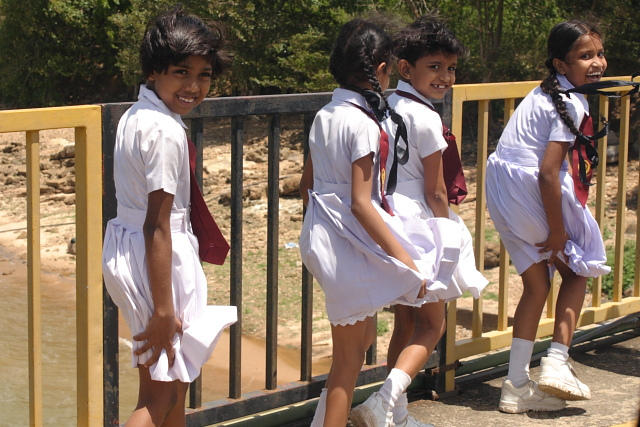 Briefly describe three of your country’s historical events that you feel are important.
In Sri Lankan history, one of the first lessons begins with a story of a young prince curled up in a tight corner of his bed. His mother, the queen asks him why he sleeps so, why can’t he stretch out? The bed is so big. And he replies, how can I sleep comfortably mother, when there are bloody Tamils to my left and the bloody ocean to my right.

I hate this story.

It’s what all kids grown up learning. I feel that as long as there is such blatant ethnic discrimination ebing taught to the young, we will never come out of the mire that is the ethnic divide between Sinhalese and Tamils in Sri Lanka.

In fact, I feel very strongly about it because I wasn’t subjected to it until I completed school and came out into the world. I attended an international school where the values we were taught were starkly different. I address this divide in both of my WIPs as I feel I really have to.

Since I’ve rambled on. I’ll touch on another topic just briefly. The ethnic tensions between the Sinhalese and the Tamils resulted in a Twenty-Six Year Civil War which was brutally ended by the then government at a terrible loss of life for both sides.

Thirdly, Sri Lanka was conquered three times, by the Portuguese, the Dutch and finally the British. The reason for this interest was mainly the harbour in Trincomalee which is one of the largest natural harbours in the world. While there may have been lots of hardships during that time, I’d like to think that it made our people more international and molded them to what they are today.

What are some stereotypes about your country that irk you? What media portrays your country badly be it a movie, a book, or a TV show?
What irks me most is that my country has never been portrayed in media. I have never seen an instance. We are not Indians. We are a whole separate country with a whole separate identity. Our kids are educated enough to attend Oxford University or can’t speak a word of English. We are more than just war and beaches and tea.

What media portrays your country well be it a movie, a book, or a TV show?
I plan to. One day.

Who are your top three favorite characters native to your country in books, movies, or shows?
None yet. When they do appear you will hear me squeal. 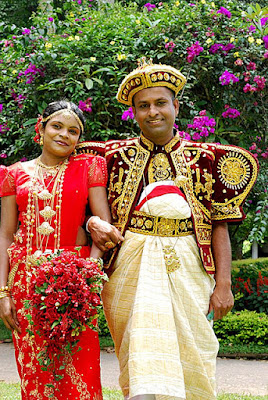 Thank you, Dashie, for this very informative post! I hope everyone enjoyed reading it. Come back next week for So Your Character Has ADD ...!