Creating Classifications for Your Stories 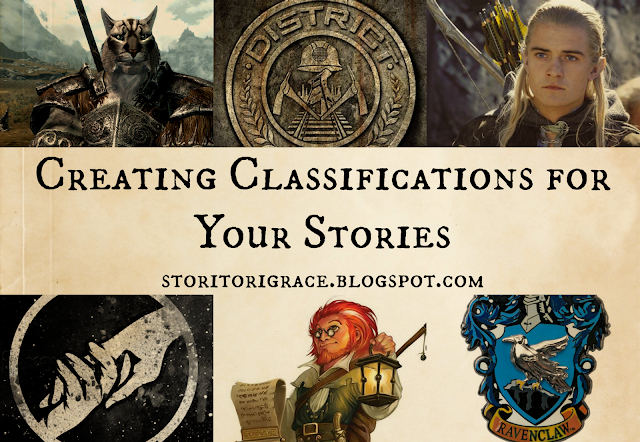 If you've had any kind of social media account then you've seen and/or participated in a personality quiz. Most of these are related to popular fandoms: "What Middle Earth race are you?" "What's your Divergent aptitude?" "Which Supernatural race are you?" (In case you're wondering I'm an elf, amity, and Charlie.) There are even official ways to find out where you're classified like on the Pottermore website for which Hogwarts House you are or in the back of special editions of Divergent for your aptitude.

Classifying where we would be in these worlds pulls us directly into the story. In a way, I believe it allows us to imagine where would we be if we lived in those worlds. Would we have grown up with Tris or Christina? Would we have been sorted with Harry Potter or Cedric Diggory? Would we have lived in District 12 with Katniss Everdeen or District 4 with Finnick Odair? 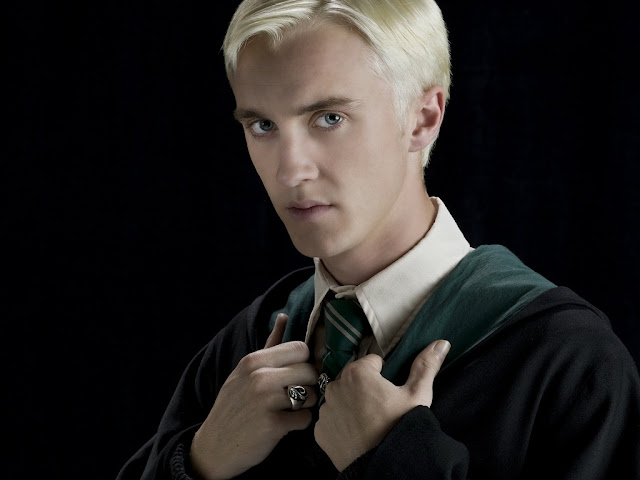 4.) Know There Can't Be an Exact Match for Everyone and That There Are Variances Within Each Classification - Not everyone can fit into one mold like Tris Prior, who has a whole story based around how she doesn't fit into a mold, or people who fit within a mold may not fit into it the way you'd think like Johanna. At first, you wouldn't think she would be someone who would fit in an aptitude all about kindness, but kindness comes in many forms and it doesn't mean just being la-dee-da all the time. Harry doesn't fit perfectly into the Griffindor house, even the sorting hat thought he belonged in Slytherin and sometimes he acts like he does. 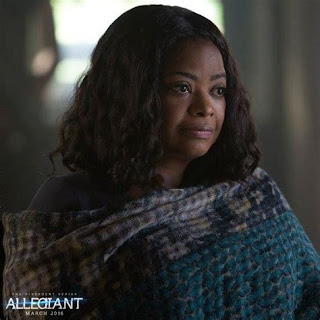 In Critical Role, Grog is a Goliath, a race known for their barbaric nature in Dungeons and Dragons, but he showed Pike kindness. Bilbo is a Hobbit who loves the comforts of home like most Hobbits, but he also develops a love for adventure and travel. These characters often begin good stories. 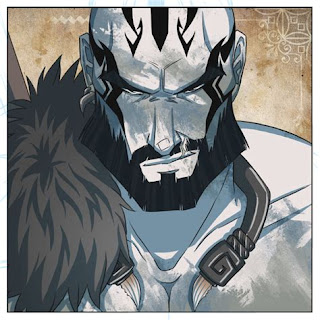 5.) Can You Classify Yourself? - Try testing these classifications on you. Would you fit? In what ways would you not fit?


You may also like:
Let's Talk About the Punks: Four Ages of Technology
Robots 101
The Significance of Food in Stories
Utopian versus Dystopian: A Look at Two Societies
Writing Accents with Milo Thatch