Why the Editor Isn't the Bad Guy 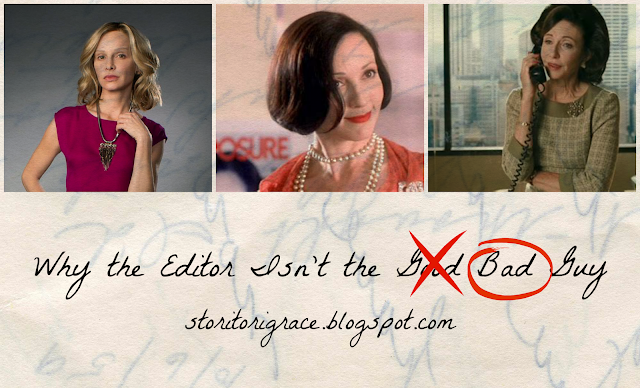 It seems in Hollywood and even in other circles (not to give a rap and not to say that all self-pubbed authors are like this but this is frequently the case in self-published circles), the editors are the bad guy. They're the evil grumps that keep the writers from writing freely. I noticed this trend particularly when I watched How to Lose a Guy in Ten Days with a friend. Contrary to what the story was trying to portray, what the editor was asking for wasn't that unreasonable. In the media examples I have these women are not the purest of character (which I also don't like since I know many editors who are some of the nicest people you could meet), so I'm not defending their attitudes, but I do want to point out that the "obstacles" they're giving the protagonist are really just what it takes to make a career as a writer.

1.) A Publishing House is a Business - The reason why publishing houses are in business is because they make money and to make money they have to have good products. As writers, we make good products in a timely manner that we can then sell to a publisher. This goes the same with literary agents. Literary agents need to make money. They are part of a business. This is how they pay their bills. Thus they want clients who will deliver a product that they offer.

Example: Elaine Stein from The Help - Skeeter met Elaine in New York and promised her a book that then becomes the help in the movie. Elaine makes requests and expects the book by a certain date. All of this is in the movie is portrayed as snobbish behavior. This also puts more pressure on Skeeter as a character. But this is honestly part of the life of a writer. This agent thinks this book is promising and she has publishers who want to see it and if the book isn't finished in time then she can't sell it and neither she nor Skeeter can get a publishing contract. So yeah she acted not in the best way, but her demands were not horrible. 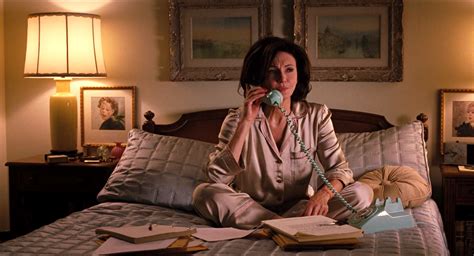 2.) You Have to Keep Your Target Audience in Mind - Publishing houses, magazines, blogs, basically anywhere you write for has an audience so you write content that will make this audience read the content. You can't expect to get a political diatribe published by a gossip magazine ... except this is what the protagonist of How to Lose a Guy in 10 Days wanted to do.

Example: Lana Jong from How to Lose a Guy in 10 Days - Near the beginning of the movie is a conference where everyone is talking about column ideas for the next issue of the magazine the main character Andie works at. Lana Jong the editor approves of ideas that will fit her magazine and disapproves of anything that doesn't which are most of the ideas Andie has. She wants to write things with "depth" as she says. Honestly, honey, write for another magazine. A magazine is not going to try to push a piece that their audience will not like. That's just bad business. Why did Andie apply to a gossip magazine if she wanted to write about politics anyway? 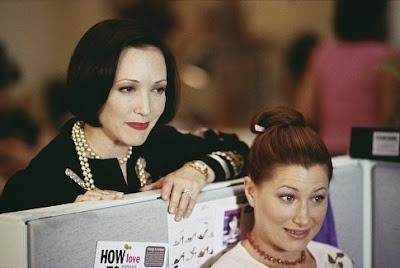 3.) You Have to Write for the Guidelines of Your Publisher - Publishing houses and magazines often have certain tones and styles they want for their content because that is what works for their market. When you write for them, you have to follow those guidelines or they're not going to want your content.

Example: Snapper Carr from CW's Supergirl - When Kara writes a piece for CatCo Worldwide Media, Snapper, the editor in chief, gets upset with her because she is writing a biased piece about Lina Luther and he wants her to write in an unbiased style. Kara gets very upset at this and says what he's asking for is impossible. Nah it really isn't. When you're reporting news and you don't know all of the facts it's best to be unbiased. 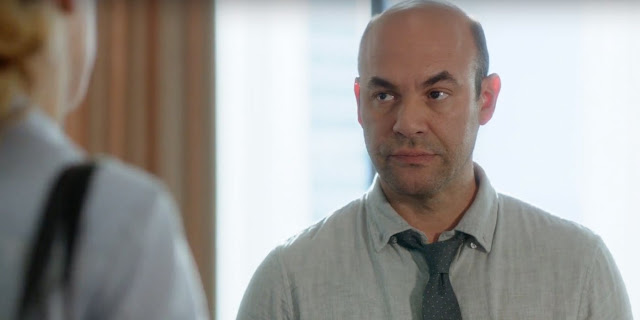 A Good Example: Julie and Julia - Now I've talked a lot of flack against a lot of portrayals, but here's one good portrayal I enjoyed and I believe is accurate. Julia Child got a publishing deal and she had a meeting with her editors and they said her book was too long and it wouldn't work for their audience. Instead of Julia getting all up in arms, she worked with the editors to meet a happy medium so both the publisher and Julia were happy with the finished product. That's what's supposed to happen. 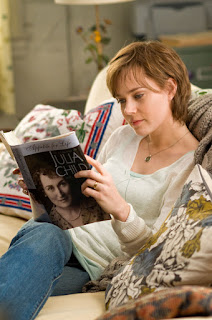 Conclusion - The editor/agent/publishing board member isn't the big mean jerk who wants to make the writer's life miserable. As an editor myself who works with 6+ writers under me, I don't want them unhappy. Number one because they're human beings and I think human beings should be treated decently, but number two--let's be honest--an unhappy author won't produce good work. Ultimately well-oiled publishing house/magazine/etc. is happy author happy company happy readers.

What are your thoughts? Have you noticed this trend? Do you have any further questions?

You may also like:
Six Tips For Line Editing
Writing vs. Editing: The Different Mindsets
3 Things to Note While Writing First Drafts to Make Editing Easier
How Sentence & Paragraph Structure Can Boost Your Book
How to Handle Critique