On This Age of Nostalgia 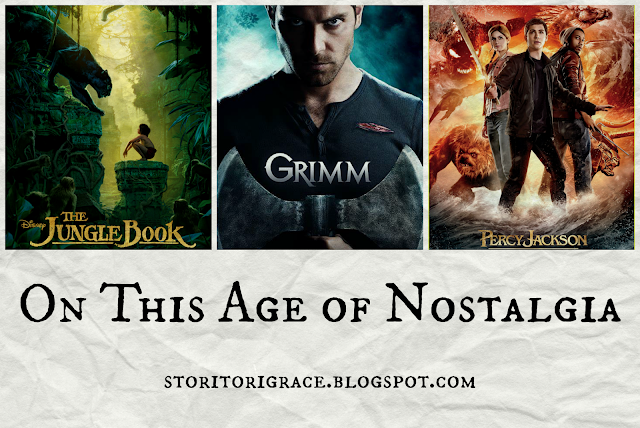 One of the biggest gripes about Hollywood today is that there doesn't seem to be much new being released. Everything is a sequel or a retelling or a remake of something already made before. In the literary world, retellings of classics and fairy tales are very popular. (I mean I'm writing one so there's that.) Have we run out of ideas? Are all of these redos clogging up the theaters and bookshelves and stopping new fresh ideas from coming out? Is it cheap to profit off of nostalgia?

Aladdin, Beauty and The Beast, The Lion King, Lady and the Tramp, The Jungle Book, Star Wars Episode VII, VIII, and IX, Mary Poppins Returns, Maleficent, Cinderella, The Dark Crystal: Age of Resistance, Ghost Busters, The Addams Family, Once Upon a Time, Grimm, Percy Jackson, the Lunar Chronicles, the Ravenspire series ... These are all movies, shows, and books that fit the criteria above and all of these came in roughly this decade. Some of these succeeded and some of these failed miserably. But why did some fail and some succeed? 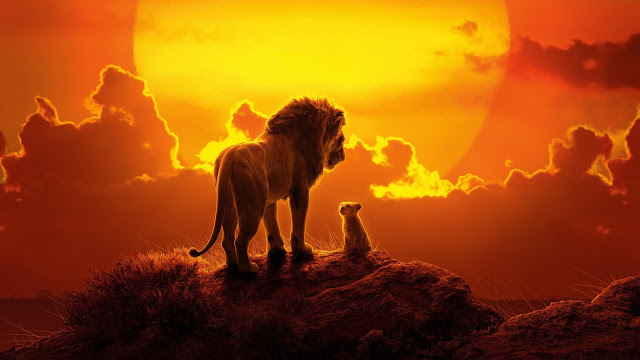 1.) Remakes - Disney has been in love with these for the past few years. They basically copy and paste every element of a past film into live-action plus or minus some other stuff. You could not get away with this in the literary world yet somehow films get a free pass. I've loved and hated many of these.

I like the Jungle Book and the live-action Beauty and the Beast. The Jungle Book gave a richer tone with a closer book portrayal than the original Disney film and the Beauty and the Beast extended on many elements that the original version did not. The Lion King and Aladdin tried to pull this off too but they crashed and burn with their newly added elements and bad casting. Sometimes you just need to leave a good thing alone.

Just don’t even attempt this in the literary world. It’s just dumb. This is only a Hollywood thing and it’s extremely hit or miss. 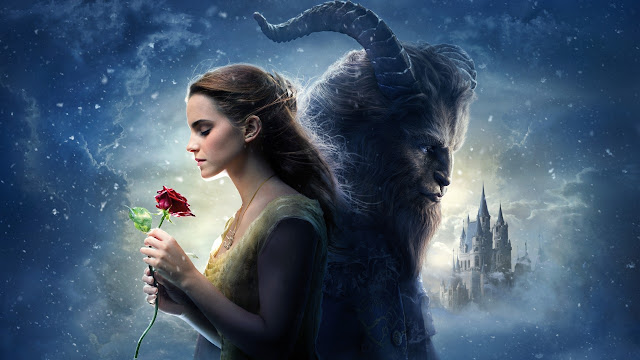 2.) Sequels - Some old classics have the potential for further storytelling. There’s more to be told such as how Hook told the story of what happened to Peter Pan when he grew up, Bambi II went into the story of how Bambi got along with his father after his mother’s tragic death, and Toy Story 3 completed the Toy Story plot arch (Toy Story 4 was more of an epilogue). Other movies like Mary Poppins Returns and the new Star Wars trilogy have basically done the same plot but with new characters. They didn’t bring anything new to the table and completely mowed over some aspects that fans loved such as killing off a lot of great characters.

I’ve talked about this in another post but so many movies do not need sequels. They’re fine the way they are. A sequel can often feel very forced. In the literary world with the Maximum Ride series by James Patterson, the first three books were great and that’s what Patterson originally planned to write. But on account of clamoring fans, he decided to keep going with the series and it ended up devolving into a mess. The same happened to the Legend of Korra when DiMartino and Konietzko originally intended for only two seasons but Nickelodeon ordered two more. The later seasons had good elements but the plot was sorely lacking in many aspects.  There can be too much of a good thing and I for one rather have a short and sweet series instead of having it expand and then reduce in quality. 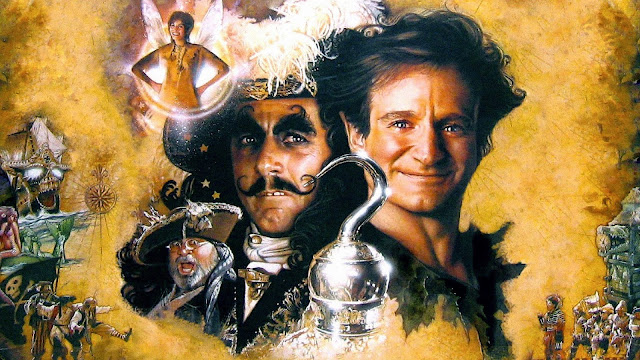 Kingdom Hearts III does a similar thing with the Big Hero 6, Toy Story, and Monsters Inc. Worlds which I personally love. Often in the games, they have Sora, Donald, and Goofy interact with the characters as they go along with their stories from the films but in these three worlds’ case the characters go into the world after the main story and they developed a plot very relevant to kingdom hearts but unique. In Big Hero 6 Hiro is recovering from the loss of the original Baymax, in the Toy Story world the toys have been separated from Andy and toys are being possessed by Heartless, and in Monsters Inc. the bad guys are trying to turn the factory back into harvesting screams. This was excellent writing and the perfect way to do a great sequel.

Sequels are often great ways to profit because there’s already an existing fan base. That nostalgia is a strong seller especially when it’s something from a while ago that people grew up with but again there’s that huge danger of ruining the story. 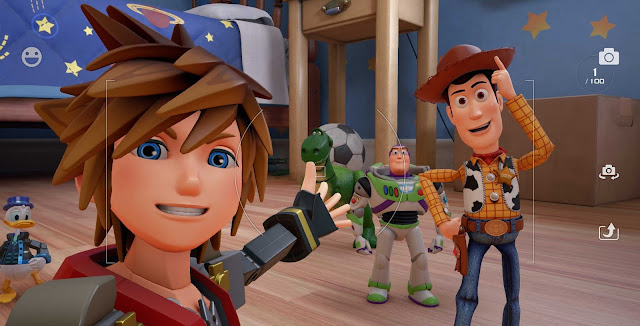 3.) Retellings - These are by far the best. They allow for brand new stories but still with that dash of nostalgia since they’re based on older ideas. Grimm did an amazing job with this when they created a whole world of Vessen in the modern world and there were dark elements of fairytales like royal blood and witches and werewolves. Percy Jackson allows you as the reader to experience Greek myths through the characters like battling Medusa, being turned into a Guinea Pig but Cersei, and fighting a Minotaur. The Lunar Chronicles is an amazing series that retells fairytales in such a fresh and original way that’s also so loyal to the original stories. 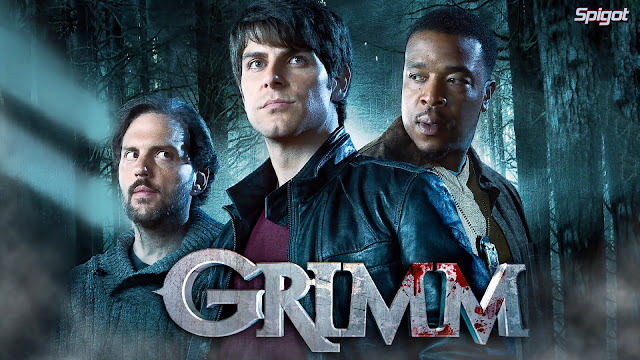 Another popular retelling is Maleficent. I personally dislike this one for several reasons. This story turns Sleeping Beauty on it’s head with Maleficent being the good guy and King Stephan being the bad guy. Guys, Maleficent means “malicious” which means “characterized by malice; intending or intended to do harm.” She was invented to be evil and she even claims in the original movie to be “The Mistress of All Evil” and she harnesses the powers of Hell. I feel like they lost the original spirit of the story and made this odd feminist statement with Maleficent breaking the spell on Aurora. Retelling can lose the spirit of the original and that’s a possible downside.

These are popular for a reason. I love seeing everyone’s creativity as they take their spin on various fairytales and other classic stories. This allows people to benefit from nostalgia but also be original. 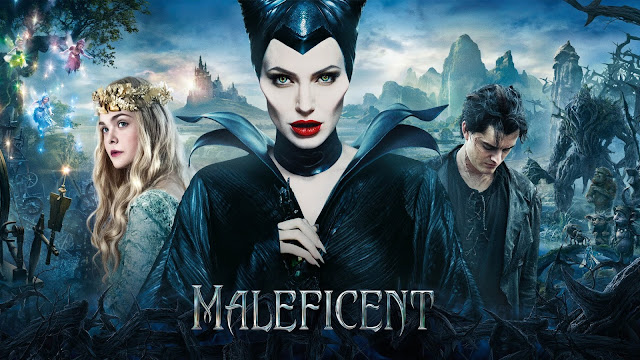 Conclusion - Nostalgia is a fickle thing. It’s nice feeling but it can be easily exploited. I hope retellings a popular for a while but perhaps sequels and remakes need to die down so the good retelling can get the spotlight.

What do you think of this latest trend? Like it? Hate it? What remakes, sequels, and retellings do you like?


You may also like:
My Rant About Loki: Why I’m Morally Against What He’s Become in the Fandom
On Putting a Cap on Your Creativity
On When Books Are Made Into Movies
Sass versus Subtly: A Discussion about the Popularity of Snark
Why You Should Read--and Love It!