So Your Character is From Liberia ... Featuring Lucy Buller @ Rybrynn's Random Scribblings 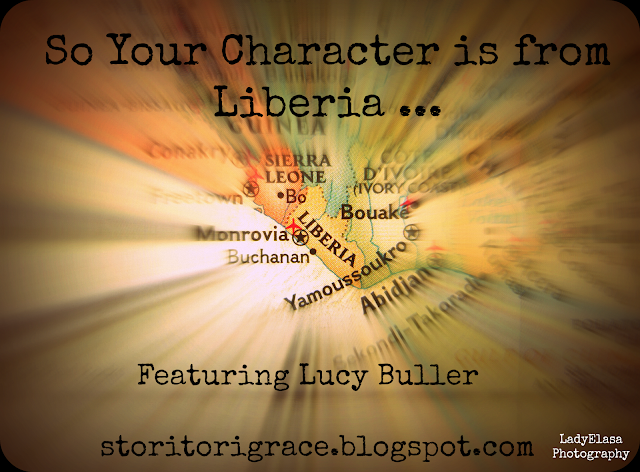 It's time for this month's So Your Character is From Another Country! This is a monthly or bimonthly segment where I interview lovely volunteers from around the world to give you a firsthand account of being a citizen of their respective country. I'm hoping to encourage international diversity, break stereotypes, and give writers a crash course on how to write a character from these different places on our planet. If you haven't checked out last month's So Your Character is From the Philippines ... be sure to hop on over there and give it a read!

Liberia is honestly not a country I've thought much about, but when Lucy volunteered to be interviewed, I was very excited to learn more about West Africa! 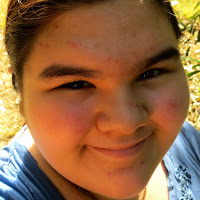 Lucy Buller is an amazing person (no, seriously). She lives in Liberia, West Africa but is native to the United States of America. She is addicted to reading books and it doesn't look like she'll stop that anytime soon. Lucy is also the best writer in the universe (haha, no). She has a problem with sarcasm and owning too many books.
Facebook//Twitter//Blog//Instagram//Pinterest

Well, this is hard to answer. Liberia is has been heavily influenced by a lot of countries and lost many of its inequities in the war.

Tell me about your country's environment. What are some of your favorite places?

For starters, it's very humid here. Six months of the year it's raining, six months of the year it isn't. I really love going to ELWA. They have an amazing beach there. I also enjoy going upcountry to Gbarnga. Up in Gbarnga it gets much colder than down here in the city, so I love it up there. Another place I love to go is an Ecolodge called Libassa. They have a pool there and visiting there makes a fun family day.

Tell me about your country's food. What are some of your favorite dishes?

There aren't a ton of original dishes. A lot of countries have some of the same ones. For example, ground-pea soup (peanut), and jollof rice. My favorite, however, would definitely be pepper soup and fufu. Fufu is a patty-like food that is sticky, mostly tasteless, and slightly… tangy? Honestly, it's tastier than it sounds.

The most prominent one is Liberian English. When you first come to Liberia, it feels like everyone is speaking in Pig Latin. It's very hard to understand and much harder to speak. To encompass every change that they make to the English language in this post would be hard, but if you're interested, I can recommend a good book called Cracking the Code.

For a normal Liberian: A normal day entails getting up around 4-5 a.m. If the Liberian is a woman, she'll most likely go to the market and sell fruit, jewelry, or an assortment of food items. A lot of the men aren't employed, and stay home. If there is a case that a man is employed, his wife is more likely to stay home and cook, maybe run a small provision shop from home, rather than sell at the market.

On the technical front, Liberia is very far behind the States. The government system is based largely off of the United States', with a president and other government-y stuff (sorry, I don't know a lot of the terms). Culturally, it's very different. They live very differently from America, often on a “plan for today” basis.

What are some stereotypes about your country that irk you?

Liberia's isn't super well-known outside of the Ebola outbreak, so there aren't a ton of stereotypes.

What media portrays your country badly be it a movie, a book, or a TV show?

I've never seen it in a movie. It was briefly mentioned in the TV show Doctor Who, and I suppose that could be a bad portrayal, because the man totally didn't have a Liberian accent. 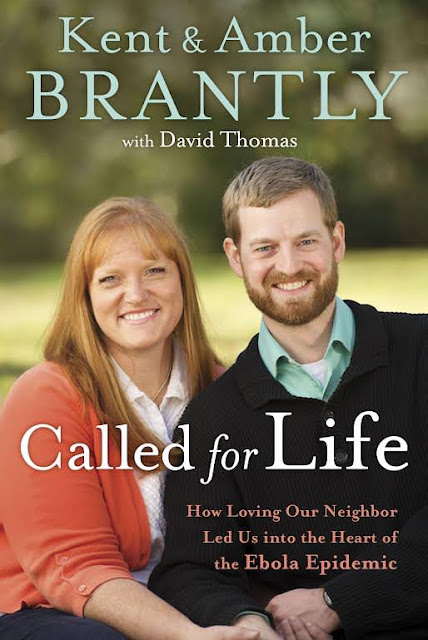 Who are your top three favorite characters native to your country in books, movies, or shows?

I've never seen or read about many characters from Liberia.

Me: Thank you so much Lucy for telling us a bit about your home! I never knew about all this. Come back on the 16th for So Your Character is From Algeria ...!