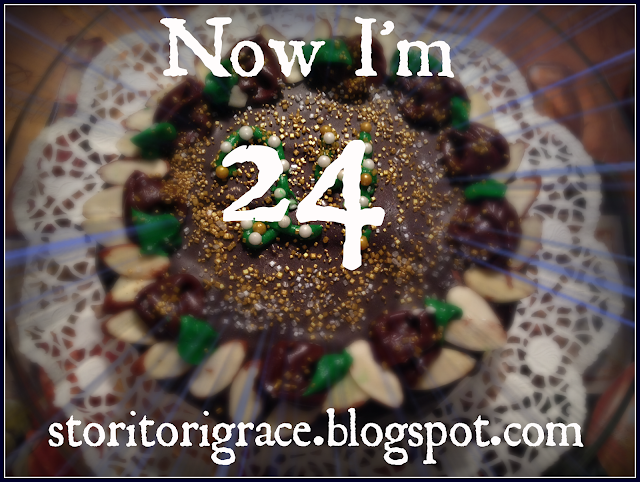 My 23rd year had a tough turn, so I must say I had many wonderful moments, but I'm glad it's over. I always feel like every year my year doesn't actually completely begin until my birthday. Here's a little nostalgia blast recounting what's happened and how my blog has grown!

On my birthday, my sister and I went shopping and then went out to dinner. I finished the evening with a relaxing bath while watching Howl's Moving Castle. ^ ^ 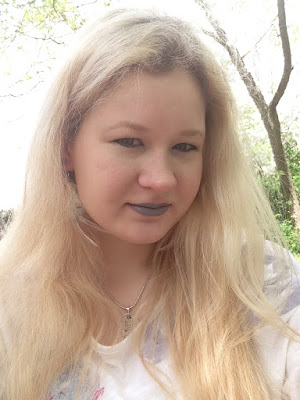 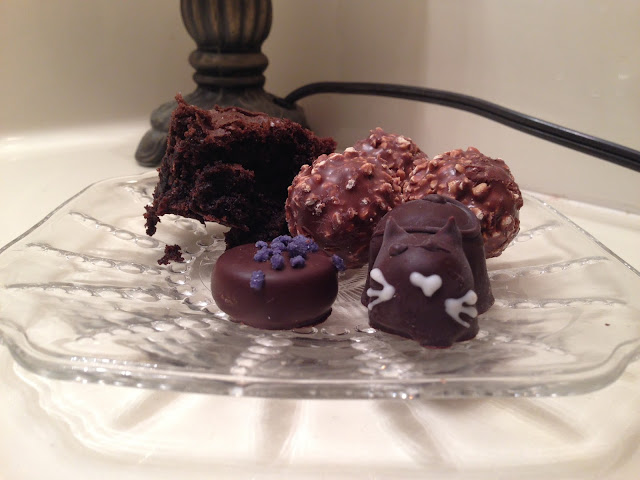 The next day two of my close friends Casey and Amy came over to spend the weekend with me! After I picked them up from the bus, we went out to Korean Barbecue! It's expensive, but an absolute blast! Also for presents they found me Guilty Crown merchandise! It's so hard to find! 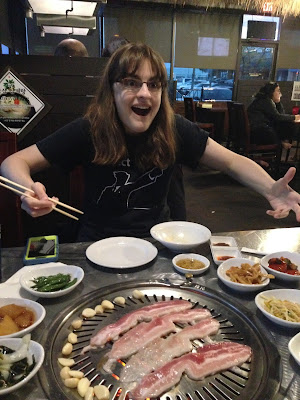 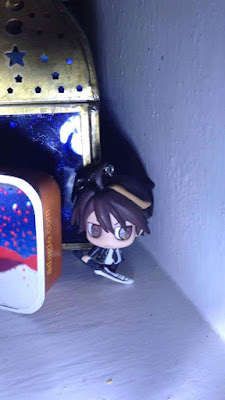 On Saturday, we went to Hmart and Buford Market and ate more delicious Asian food and explored many different foods, including blood oranges, kumquats, cloudberry jam, and Russian soda that tastes like pear bubblegum. 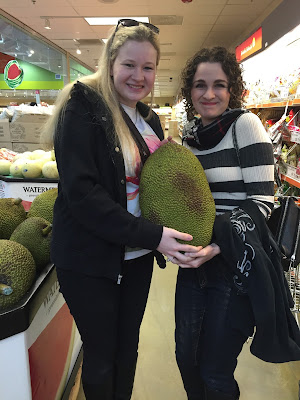 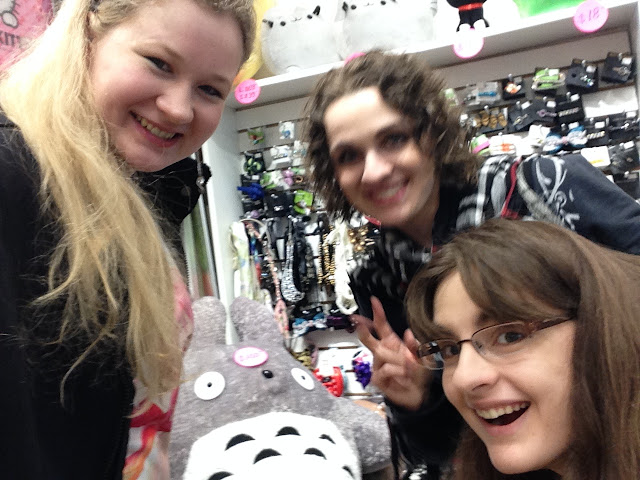 Later that day, we had sushi and finished the evening by beating King's Quest VII! 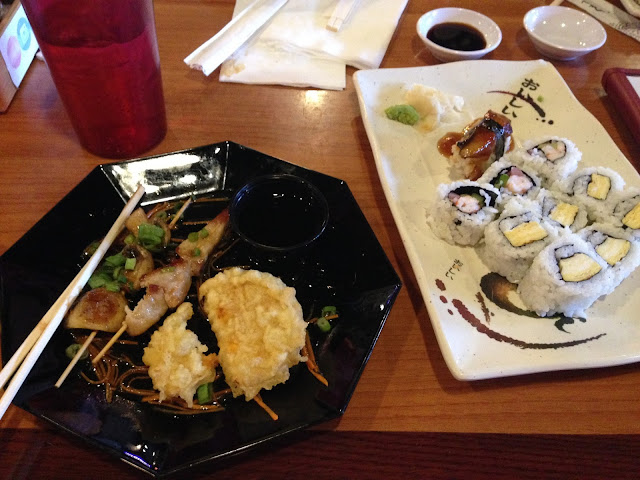 The next day we went to Downtown Marietta where we ate lunch at the Australian bakery, sipping the most delicious bubble tea in the world at Tiny Bubbles, and in an unexpected turn of events got to do a carriage ride around the square! 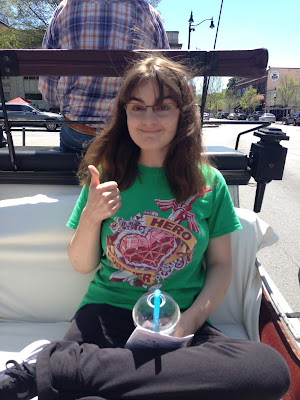 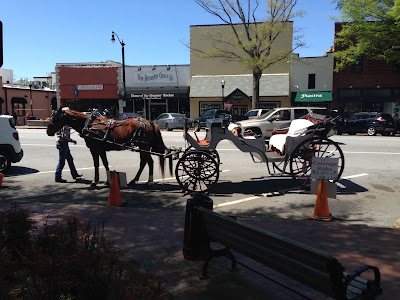 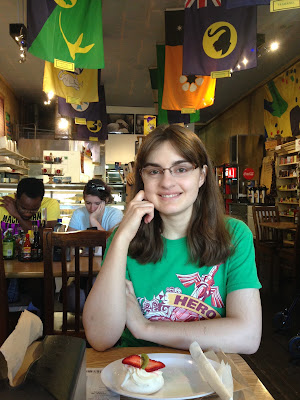 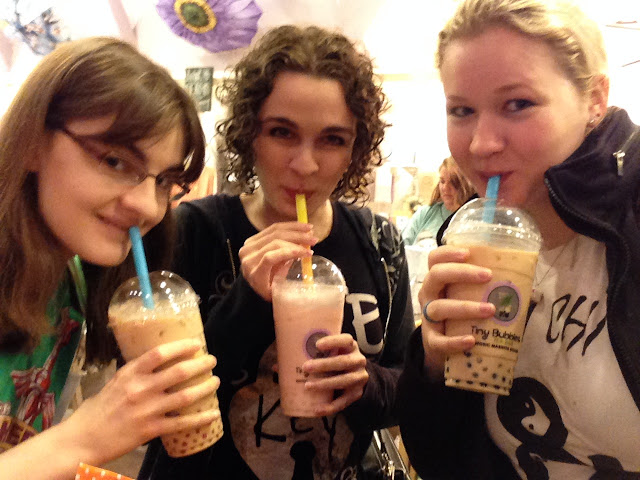 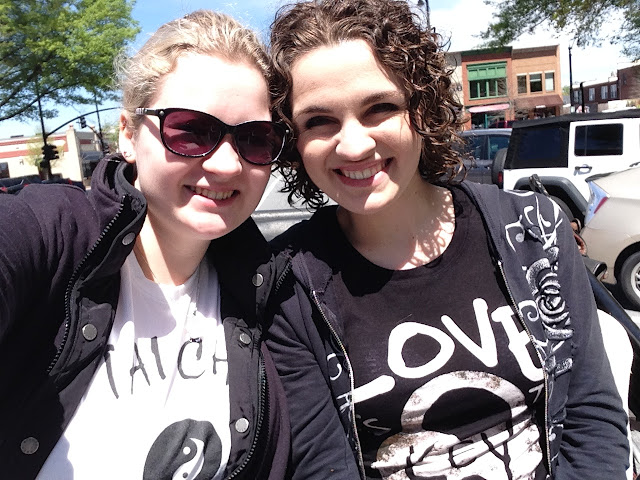 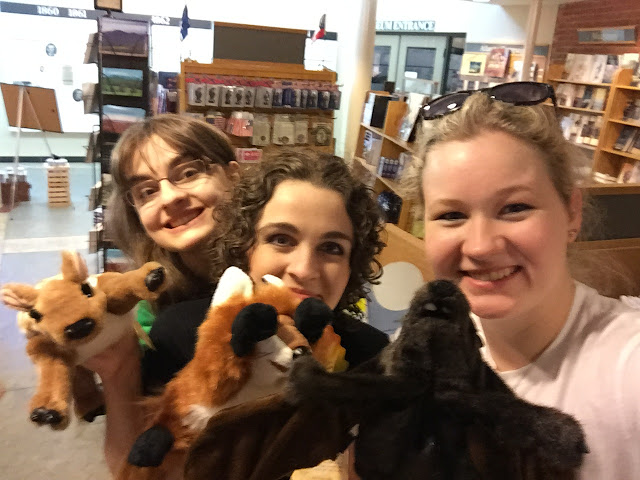 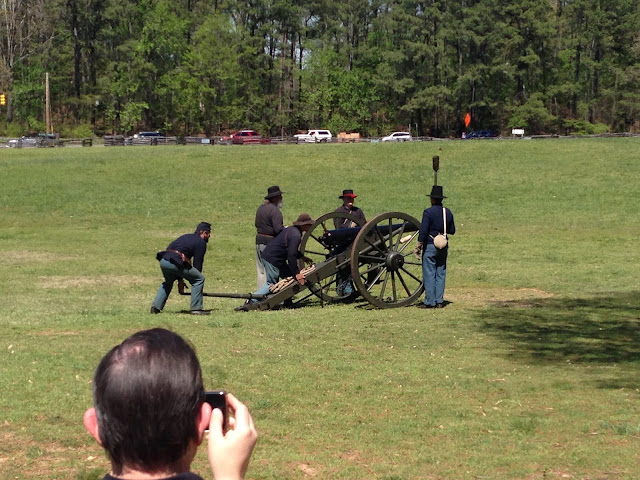 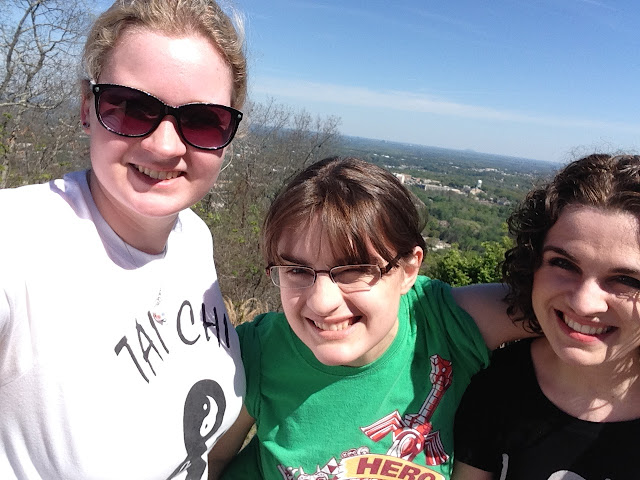 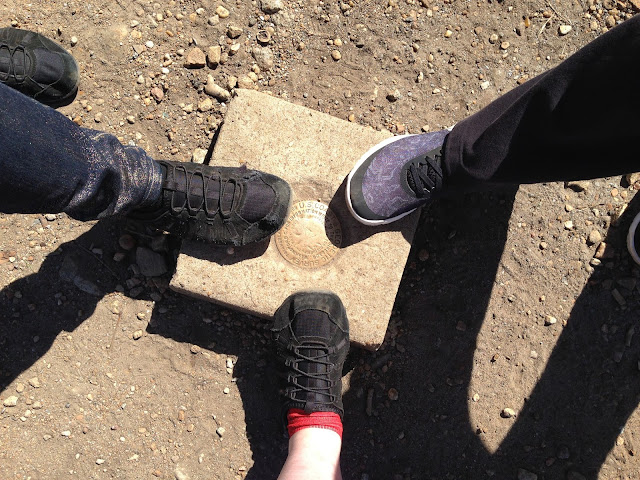 We finished off the weekend with a birthday dinner on stuffed shells and cheesecake and then beat King's Quest VII. Overall, it was a wonderful weekend and I can't wait to see them again next month for MegaCon! 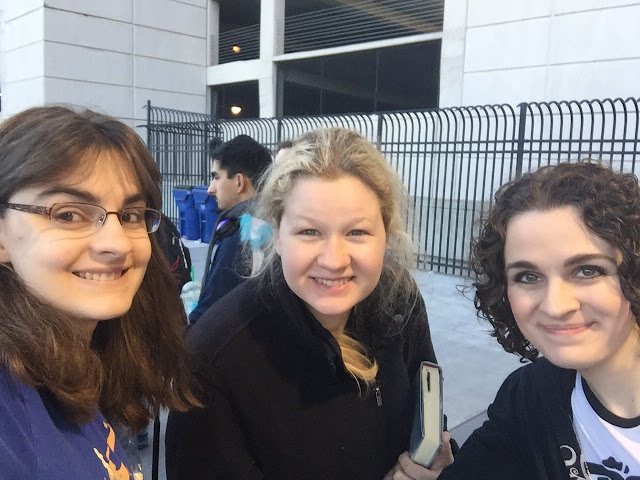 Milestones I Hit During My 23rd Year:

1.) My Blog Has Tripled Again this Year!

Pageviews: My monthly pageviews have jumped from maybe 3,000 views a month to over 10,000!
Top Post Viewed: How Can Characters be Powerful If They're Not Real? post has gotten crazy popular at 51,000 direct views and growing.
Comments: Last year I reach 1,216 comments! Now I have 2,172!
Followers on the Blog: Across Google Friend Connect, Blog Lovin', and by email I have  approximately 220 followers!
Followers on Social Media: 359 likes on Facebook, 371 followers on Twitter, 587 followers on Pinterest, and 102 followers on Instagram!

The So Your Character is From Another Country ... project has hit 18 posted interviews! 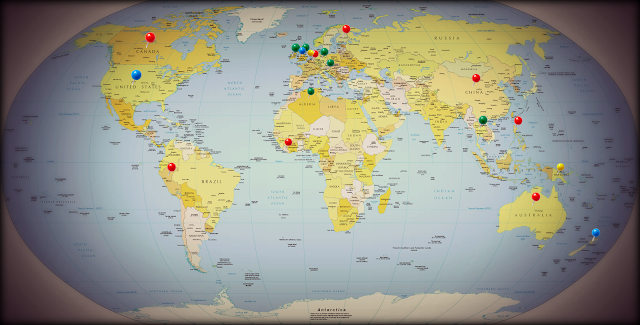 2.) I Experienced the Coldest Temperate I Ever Had in my Life: -10 F - I've always wanted to experience extreme cold for book research for Red Hood. Last year I went to Canada, but they had an unusually warm winter. This year, I finally got to experience below zero temperatures! It was so amazing to feel the weather that cold and no I wasn't freezing my butt off. I dressed warmly. XD 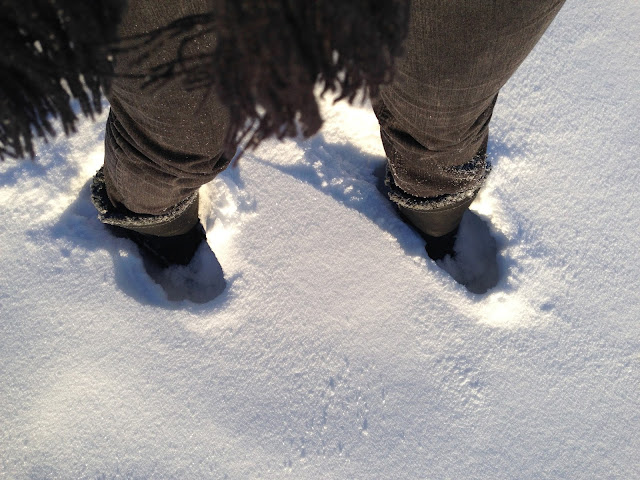 3.) I Cosplayed as Ino Yamanaka - For years, I've wanted to cosplay as Ino from Naruto and now I've finally been able to! She's the one Naruto character I look like and I love her jutsu! 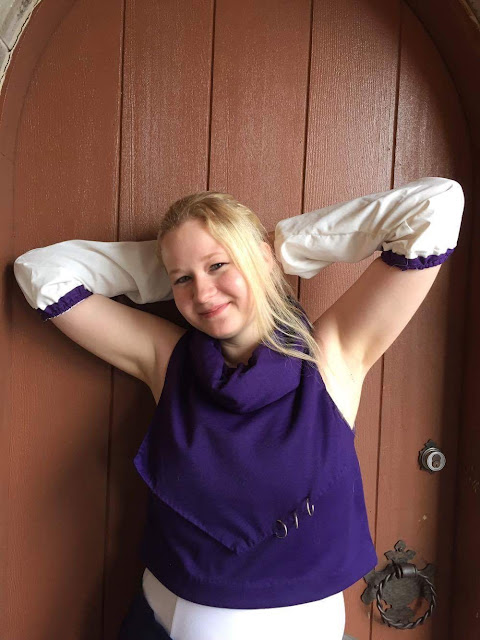 4.) I Won NaNoWriMo For the Third Year in a Row - Three years in a row writing 50K in one month! Years ago I never dreamed I could do this, but now I've done it annually and intend to keep doing it annually!

5.) I Traveled to Philadelphia, Pennsylvania for my Second Realm Makers Conference - I've never been to the northeast United States, so this was a big milestone for me! 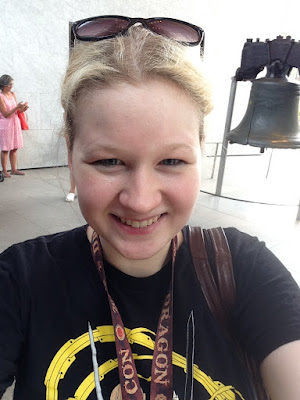 6.) I Traveled to New York City for the First Time - It's been a dream of mine for years and years to visit the Great New York City. I've had a James and the Giant Peach-like longing to go there and in 2016 my dream came true! 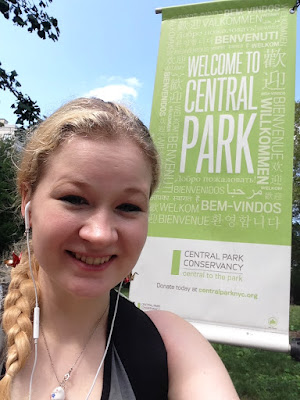 7.) I Got My First Regular Paying Writing Job - I joined the Geekdom House staff writer team and now I'm actually getting paid regularly to write! 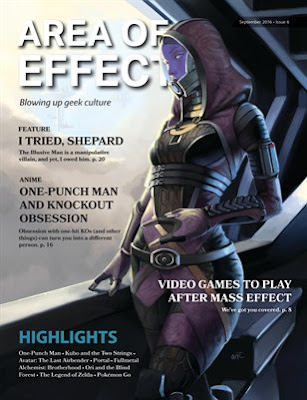 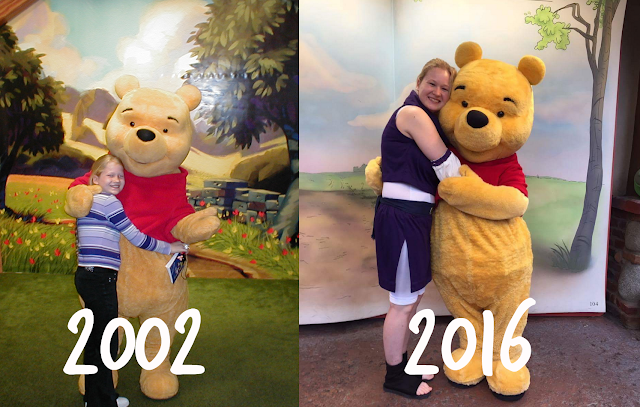 9.) I Became a Social Media Manager for Havok Magazine - I'm part of the Splickety team and I've learned so much while being a social media manager. I'm going to write a post on it soon! 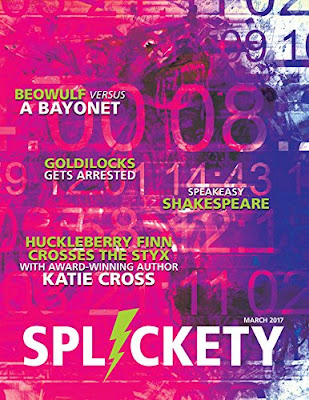 10.) My Article Made Front Cover in Area of Effect Magazine - I never expected to ever get onto the front cover of a magazine, but my Doctor Strange article made it! My heart literally skipped a beat when my editor revealed the cover to me! 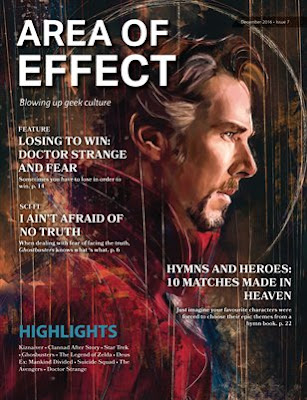 Thanks, everyone, for being a part of my 23rd year! Thanks for reading. ^ ^


When is your birthday? Are you planning anything special? Have you done any of these things listed as milestones?