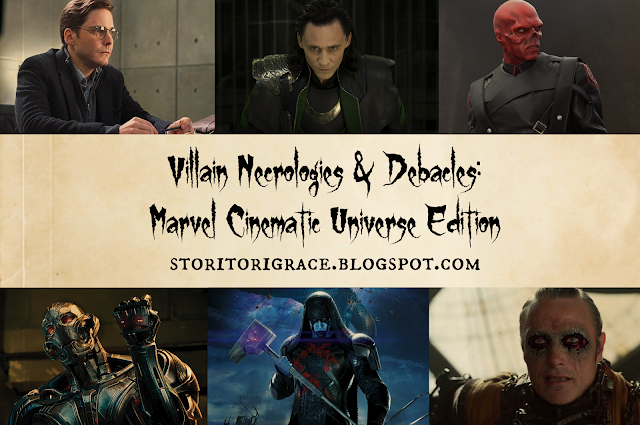 Villains meet their demises in so many different ways. For some this means death, for other this means an unfortunate incapacitating situation. Writers put a lot of thought into how their antagonist finally fails, but which way is best for your villain? That all depends on so many different circumstances, including audience and genre. This is what inspired my series "Villain Necrologies & Debacles." Over time, I'll be analyzing different animation studios, franchises, and more. These posts are meant to show you what sort of defeats have been done whether common or uncommon, perhaps inspire some villain defeats of your own, or you can just enjoy the morbid humor. Check out last month's Disney Animation Edition!

In this edition, I'll be analyzing the Marvel Cinematic Universe. Now because there have been so many reboots, I'm not going to go into every Marvel movie made (*cough cough* The horrible Daredevil movies. *cough cough*) and I'm not analyzing the shows such as Agents of SHIELD or Netflix's Daredevil. I'm going to analyze the running Avengers (Phase 1-3), X-Men, and the Amazing Spider-Man movies (cause they were amazing despite Andrew Garfield cutting them off *shakes fist*), since those seem to be the running cannon.

Warning: Spoilers for all of the villains in those movies.

Abilities Nullified - When a villain has abilities, sometimes the only way to stop them is to stop their abilities. This was Magneto's fate in X-Men: The Last Stand. Hank administered the mutant "cure" to Magneto in the middle of battle, putting a stop to his metal manipulating abilities. 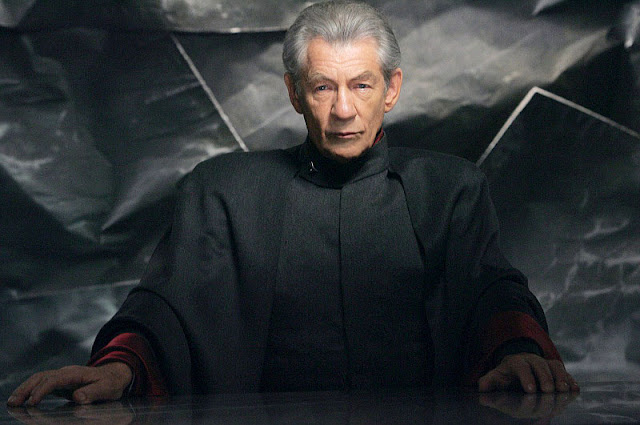 Arrested - If you don't want to kill your villain, then let the justice system take care of them, but remember, they can always come back. This is what happened to Loki (the Avengers), Magneto (X-Men), Zemo (Captain America: Civil War), The Abomination (The Incredible Hulk), Green-Goblin (The Amazing Spider-Man 2), and Trask (X-Men: Days of Future Past). 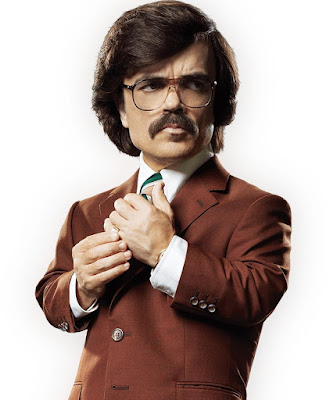 Falling off the Edge of the Bifrost - This is one of those instances where you think the villain died, but he didn't and a classic is pushing them off a height and somehow they survive. Be careful with these fakesies or people may start getting skeptical if your villains are really dead. This happened with Loki (Thor). 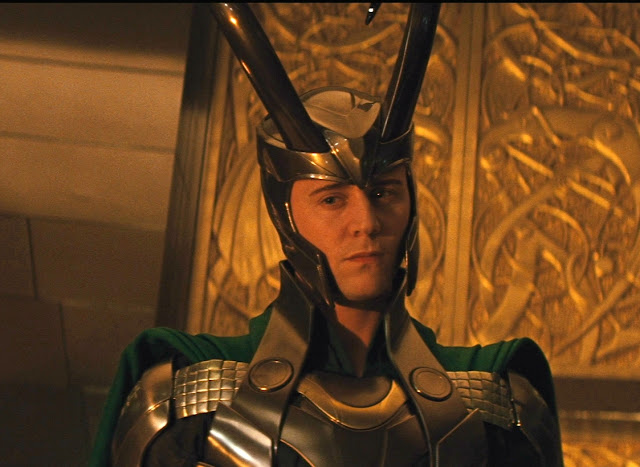 Imprisoned by an Evil Entity - This is one of the more creative deaths of the list. Doctor Strange makes a deal with Dormammu, a giant evil entity, to imprison Kaecilius and his followers in the dark dimension. This gets them out of the way, but it also gives the potential of them possibly coming back. 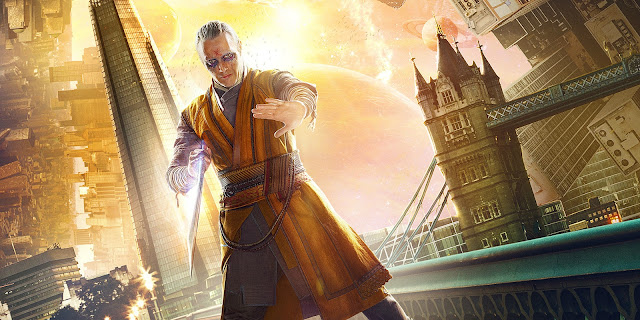 Mind Controlling Into Walking Until His Feet Bleed - This is a Grecian-like fate, condemning the villain to a painful punishment. As Kayla Silverfox is dying in X-Men Origins: Wolverine, she uses the last of her strength to mind control Stryker into walking until his feet bleed, which he does, but he also returns later in the franchise to Logan's dismay. 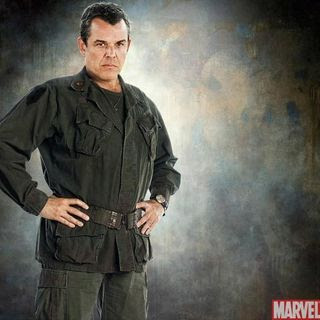 Blown Up - When in doubt, make your villain explode. There isn't any coming back from that whether it a missile or suit malfunction. This did the trick with Whiplash (Iron man 2), The Mandarin (Iron Man 3), and Yellowjacket (Ant-Man). 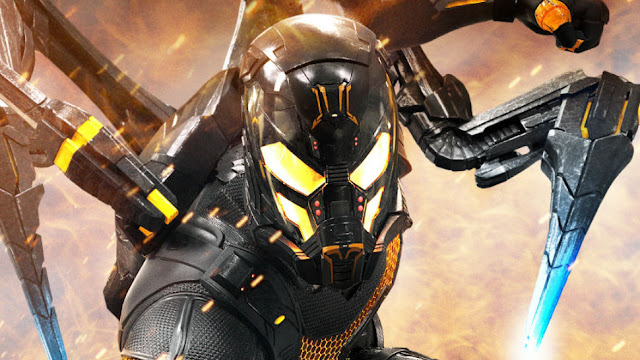 Burned Up By the Power of the Phoenix - This is a pretty gruesome fate. Jean Grey uses her telepathic alternative identity to burn Apocalypse to ashes in X-Men: Apocalypse. However, if you're not careful a villain can still come back from severe burns. Hello, Darth Vader. 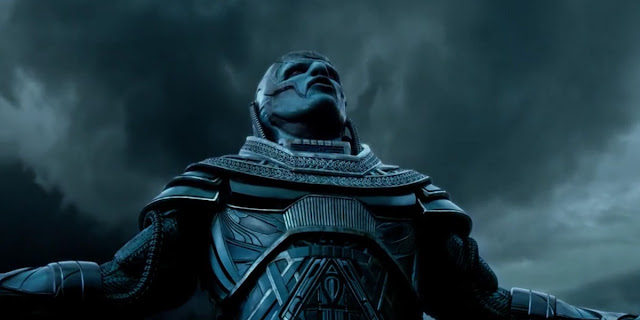 Coin to the Brain - I think this has to be my favorite death of the list because it had the most weight and is one of the most unusual deaths. Sebastien Shaw (X-Men: First Class) tried to force Erik (Magneto) to use his abilities to warp a coin, but Erik couldn't do it, so Shaw shot his mother right in front of him. Magneto kept the very same coin all of these years and sought revenge against Shaw. Finally he gets his revenge and uses the coin to shoot him like a bullet and kill him. 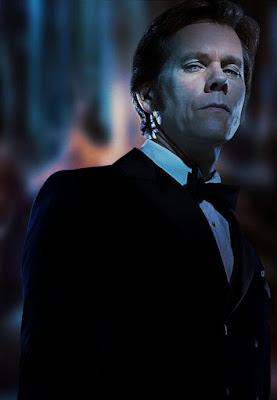 Disintegrated by an Infinity Stone - Disintegrating is a cleaner type of death and a lot of baddies I've noticed have an ability or there are weapons that disintegrate. This happens to Ronan (Guardians of the Galaxy) and Ultron (Avengers: Age of Ultron). 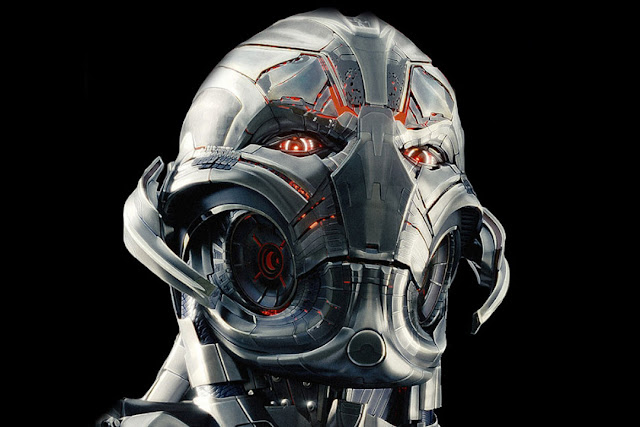 Drowning - If you've got a whole lot of water then by all means it makes a climactic death for a villain. Jean Grey used the destruction of a dam to finally kill Stryker in X2. 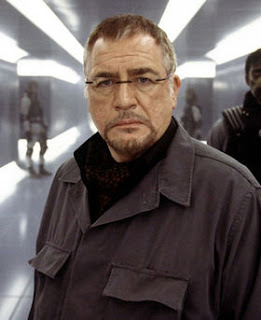 Falling into an Arc Reactor - Here is another death by falling, but instead of dying by impact this Obadiah Stane (Iron Man) dies ultimately when he hits the arc reactor and if the electricity did the explosion did. There's no coming back from that one. 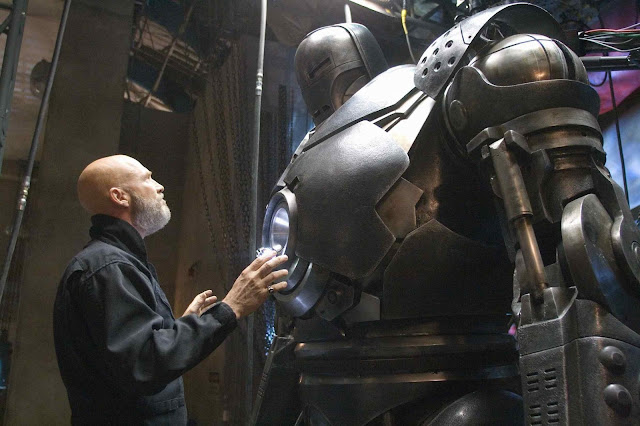 Falling of a Tower - Lizardman (The Amazing Spider-Man) has the classic falling from a great height death and dying on impact. This can be a suitable death, but be aware if you use it, it's a really common one. 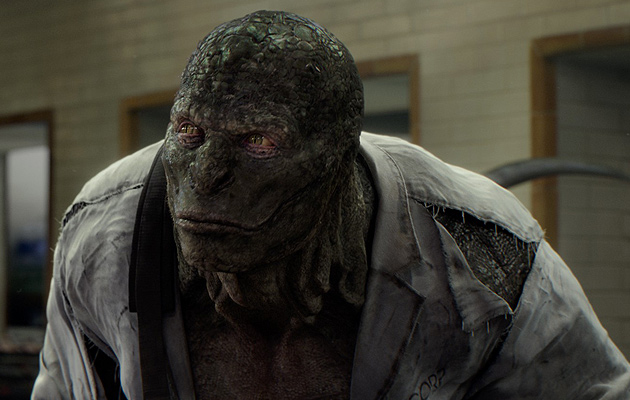 Shot - A good old-fashioned bullet can do the trick for a quick death. Just make sure your villain is shot in a place where he would die instantly or he could still live. This did the trick for Pierce (Captain America: Winter Soldier) and Zander Rice (Logan). 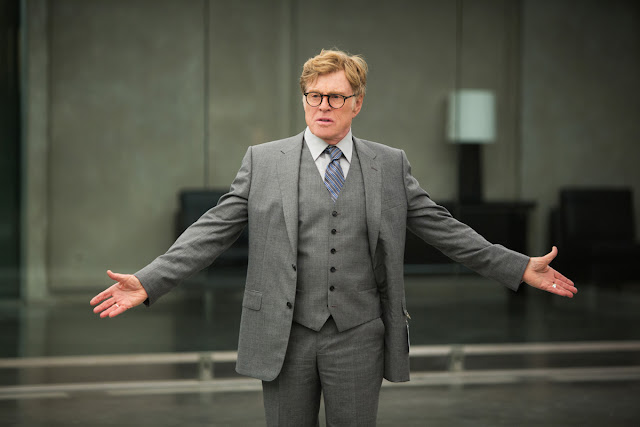 Stabbed - Sometimes the best way to stop a bad guy is to just stab them. This happened to The Silver Samurai (The Wolverine). 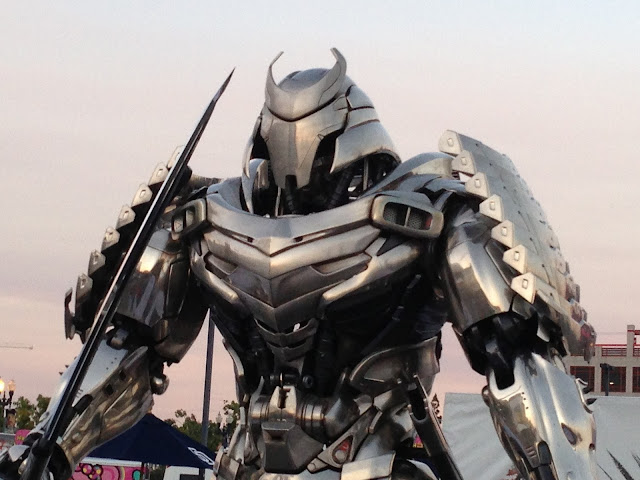 Teleported into Infinity - If you can't get rid of them any other way, try teleporting them somewhere they can never come back from. This could probably mean they died depending on where exactly you teleported them. If it's in the middle of space. Yeah. They did. This did the trick for Malekith (Thor: the Dark World) and Red Skull (Captain America: The First Avenger). 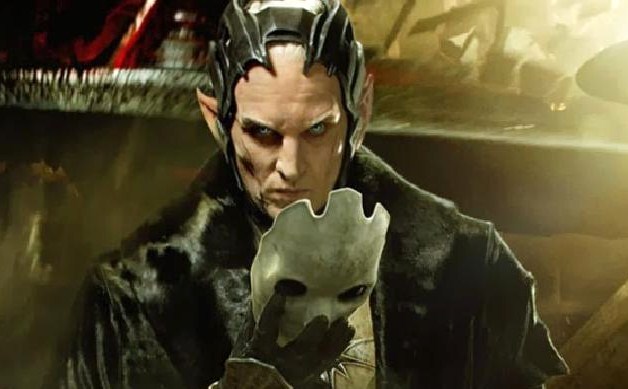 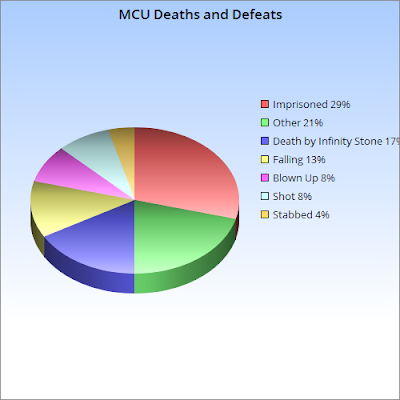 Imprisoned and Other take the top for the MCU death stats. 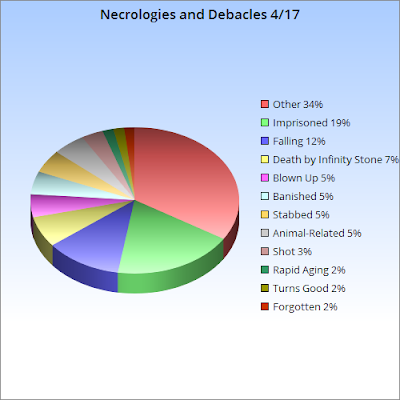 The most common deaths so far in the Necrologies & Debacles tally are Other, Imprisoned, and Falling. This is a good thing to keep in mind when you're looking for an unusual way to kill your villain. What is done the most?

Conclusion - Marvel has a wide variety of ways to deal with their baddies. Most take the aggressive approach, but arresting them is a common way to deal with them as is common in a lot of superhero franchises.

You may also like:
Villain Necrologies & Debacles: Disney Animation Edition
The Psychology of Writing: Villain Motivation and the CANE Model: A Guest Post by Casey Lynn Covel
How to Write a 3D Villain Part 1: How Did a Factor Cause Your Villain to Become a Villain?
How to Write a 3D Villain Part 2: What Event(s) Made Your Character Evil?
Antiheroes 101: What is an Antihero and How do you Write a Successful One?
Posted by Victoria Grace Howell at 1:00:00 PM