So Your Character is From Taiwan ... Featuring Astrid Kaniele 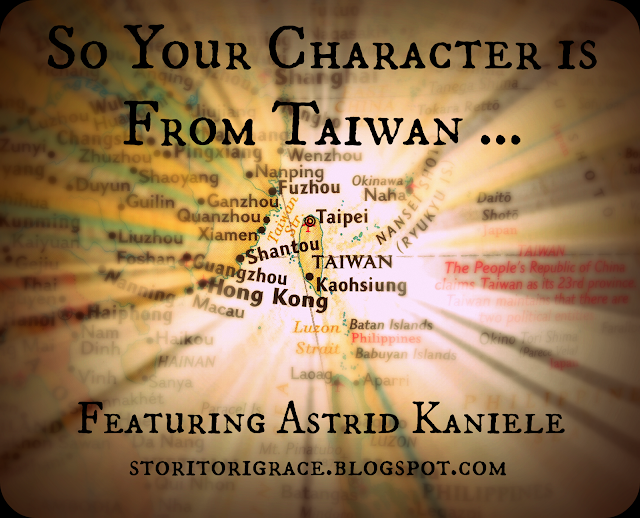 It's time for this week's So Your Character is ... Post! This is a weekly segment where I interview lovely volunteers from around the world to give you a firsthand account of being a citizen of their respective country or having a disability. I'm hoping to encourage international diversity, break stereotypes, and give writers a crash course on how to write a character from these different places on our planet. If you haven't checked out last week's  So Your Character is from Japan ... be sure to hop on over there and give it a read!

I actually had a friend who taught English in Taiwan for over a year, so that immediately made me curious about the country. She brought me back a Lucky Cat key chain and I know the country was once part of China. I'm so happy I found Astrid so she could tell me more about this place!


Hi, I'm Astrid. I'm originally from England, UK, but I moved to Taiwan in October 2016. I'm currently living in Hsinchu (nicknamed the windy city). I write, play music, take photographs... anything creative, I love it! By day, I'm a teacher. By night, I'm working on my novel.
Blog//Facebook//Instagram

Thanks so much to Victoria for having me on her blog. As I mentioned, I'll keep an eye on the comments, so feel free to ask any other questions and I'll try my best to answer.

What do you feel is unique to your country? Landmarks? Celebrations?
There's plenty of festivals in this country! I haven't even been here a full year yet, so I still have so much to learn but there's the lantern festivals around Chinese new year, there's dragon boat festivals (definitely one I'm hitting up), ghost festivals... Honestly, they love them. Chinese New Year is a huge one. I expected it to be super busy but everything fell silent for about a week. Thank God for 7-Eleven being open all day, every day. 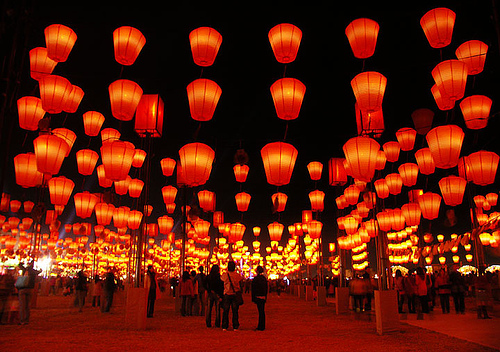 My favourite thing about Taiwan, though, is that you only need to take a short journey out of any city and you'll be surrounded by nature. The landscape here is beautiful, but it's not all greenery. The cities are really built up.


Tell me about your country's environment. What are some of your favorite places?
I probably got lung cancer the moment I stepped off the plane, if I'm honest. I love the smell of petrol, engine fumes and the like, so it doesn't bother me but when you first get here, the smell of pollution is so obvious. My partner and I got so many headaches when we first got here and we put it down to that and the heat.

In Taipei, Zhongzheng district is probably my favourite. There's really cool art installations in parks and graffiti... City living isn't for me, but this part of the city? Yeah, I can stand it. It's pretty cool. It has a Camden/San Francisco vibe. 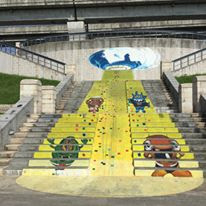 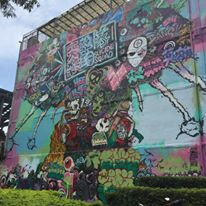 Out of the city, the Elephant hiking trail (and surrounding trails) are a nice place. Tourist, definitely, but it's an relatively easy hike (except for the stairs) with plenty of stops on the way up and a great view of the city. Maokong mountain, though, is way better if you want to spend a whole day exploring the forest, finding waterfalls, getting lost... (which, incidentally, is what we did, but a lovely bread delivery man saw us stop at the only shop and gave us a lift back into the city! The Taiwanese are really friendly). 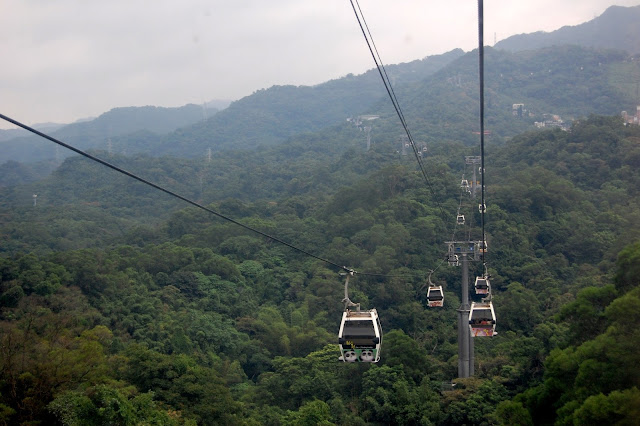 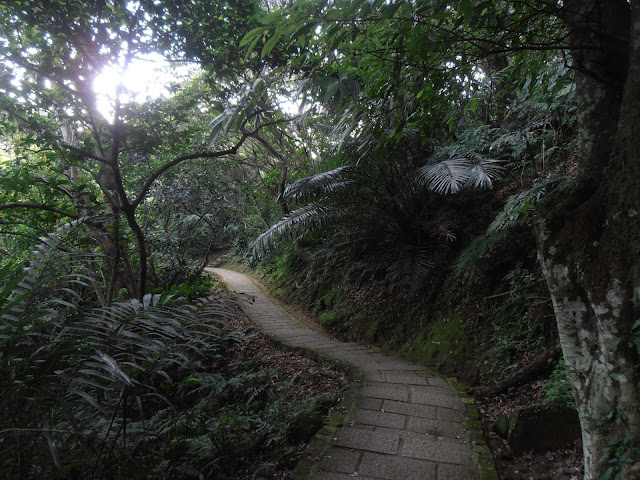 Tell me about your country's food. What are some of your favorite dishes?
I'm a ridiculously fussy eater, so I'm not the best source for any questions on food! I eat a lot of noodles (beef noodles – yum!) and there's a great place up the road from me that does the best chicken on Earth.
Street food is huge here and things like dumplings and stinky tofu are popular. In fact, tofu in general is widely loved here! Bubble tea and shaved ice (so good, but unimaginably cold) are also a big deal. 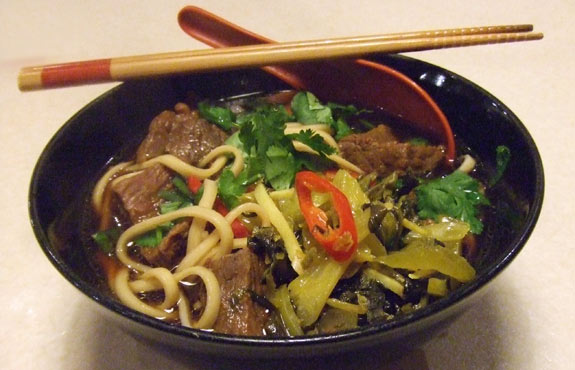 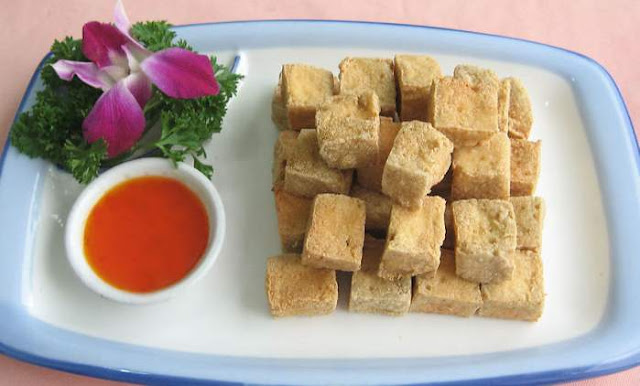 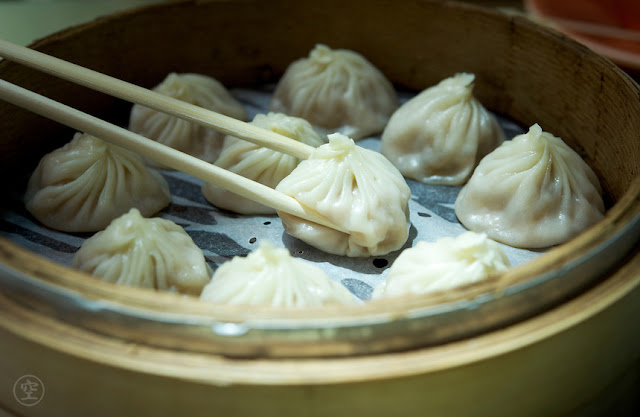 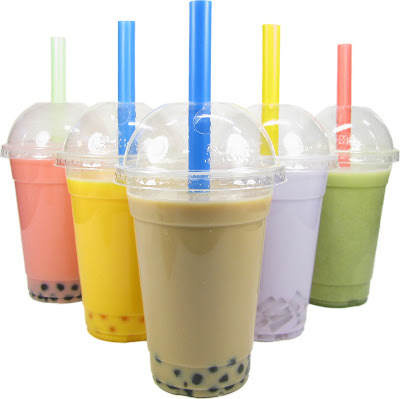 Tell me about any different speech patterns in your country. Slang? Idioms? Words for things such as “biscuits” instead of “cookies”?
Unfortunately, my Mandarin hasn't come too far. I speak convenience store Mandarin (aka, I can say thank you and understand when they're asking if I want a bag). Here's a great place to start learning Mandarin slang.

Describe briefly a regular day in your country.
I teach younger kids in the morning, older ones in the afternoon, so the time I get to school depends on when my lessons start. The earliest, for me, is usually about half nine. Before that everyone is eating breakfast (something the schools provide). During lunch time, the kids are provided with more food and have a nap. Everyone brings a quilt and pillow to class and there's cots in each room. The afternoon brings more lessons and classes can finish as early as half six, but plenty of schools finish a lot later (think eight or nine). 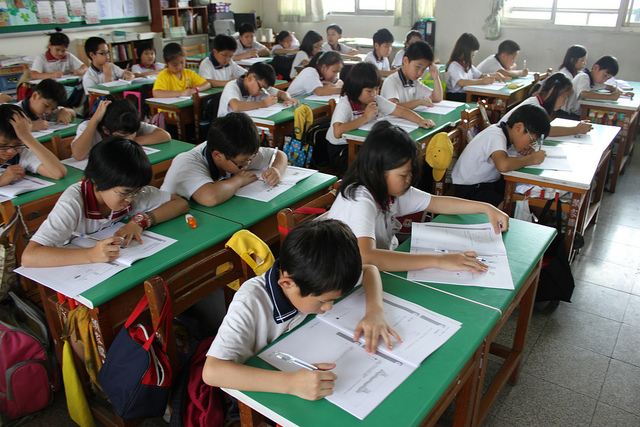 You know how New York is the city that never sleeps? Well, Taiwan doesn't either. There's always shops open and people around, especially in Taipei. 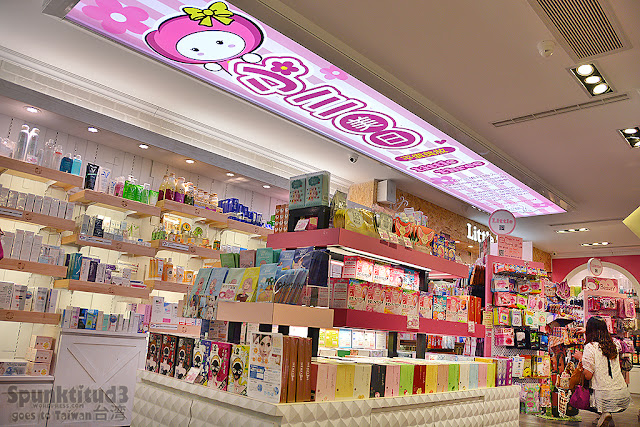 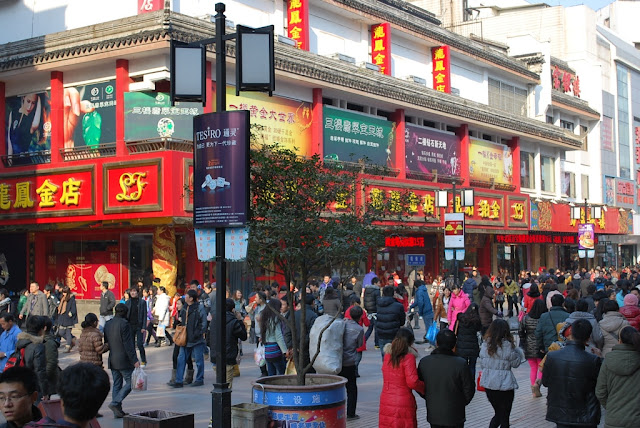 How does your country compare to others, especially the States since my audience is primarily American? Environmentally? Politically? Culturally?
I think being environmentally friendly is just as common in the States as it is here (I'm judging from my months in California and Texas here!). Despite the pollution, a lot of effort goes into recycling. There's 8 different bins in my building! It's so different to the UK, where minimum effort goes into recycling, if any. 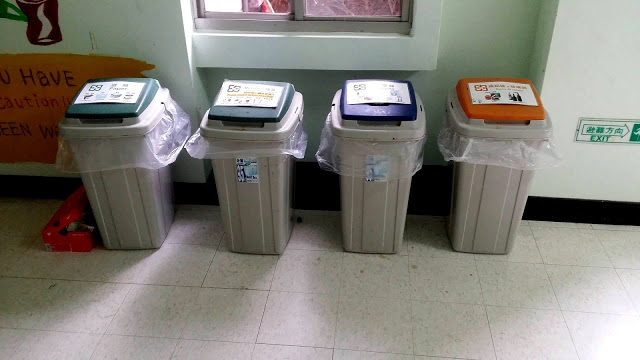 Much of the politics here is wrapped up in Taiwans independence from China, but I don't know much more. The culture here is super friendly and it's a very family orientated country. That's important to note. 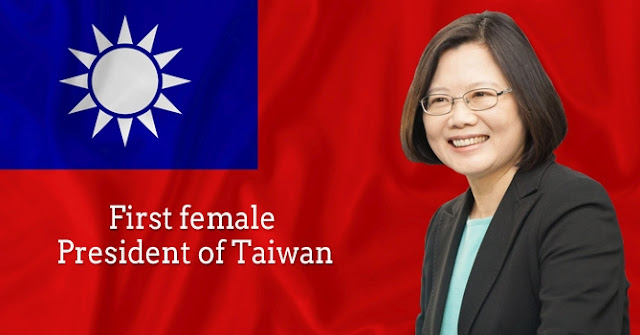 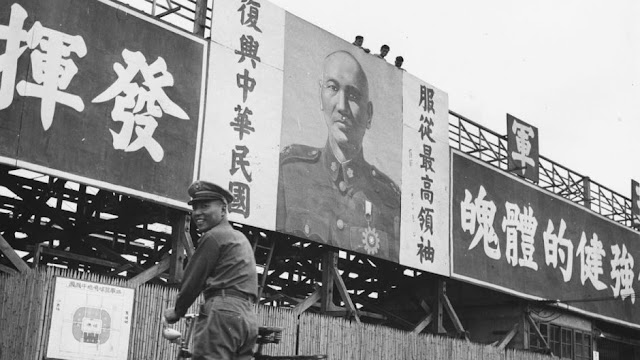 What are some stereotypes about your country that irk you? What media portrays your country badly be it a movie, a book, or a TV show?
There's a sweeping generalizations that Asian kids are extremely smart and well behaved. Compared to countries with a bad education system, yes, they are! But they're just normal kids. They act out in class, they try and get away with doing no work and sometimes they won't listen, no matter what you do. 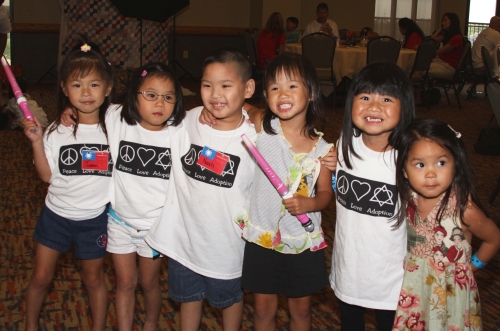 What media portrays your country well be it a movie, a book, or a TV show?
Taiwan isn't huge in the media. I can only recall it getting a mention in Jason Derulos' Talk Dirty. I did recently hear of a story set in Taiwan, but I've forgotten the books name. But, really, Taiwan doesn't get a lot of media attention. Most people haven't heard of it or think it's the same as Thailand. 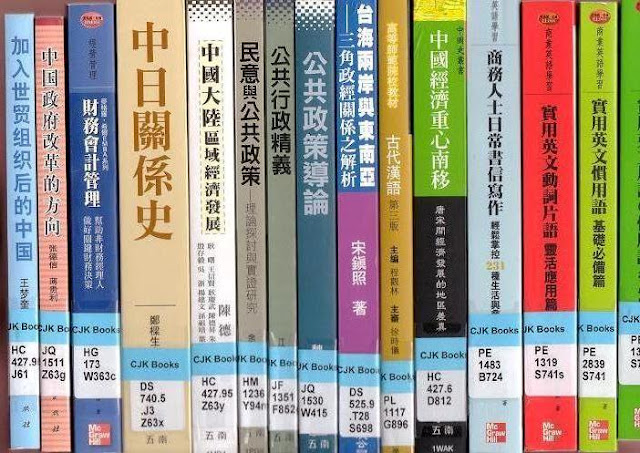 Who are your top three favorite characters native to your country in books, movies, or shows?
See above. Taiwan doesn't get much of a mention in books, movies or shows. If anyone knows of anything with Taiwanese characters, let me know in the comments because I'd love to check it out.


Thank you, Astrid, for this very informative post! I hope everyone enjoyed reading it. Come back next week for So Your Character Has a Broken Bone ...!

Do you have any characters from Taiwan? Did this inspire you to write a Taiwanese character or set a book in Taiwan? Are from this or been to this country and you have further input? Feel free to share! Do you have any questions for Astrid? Be sure to thank her!