The Significance of Names in Stories 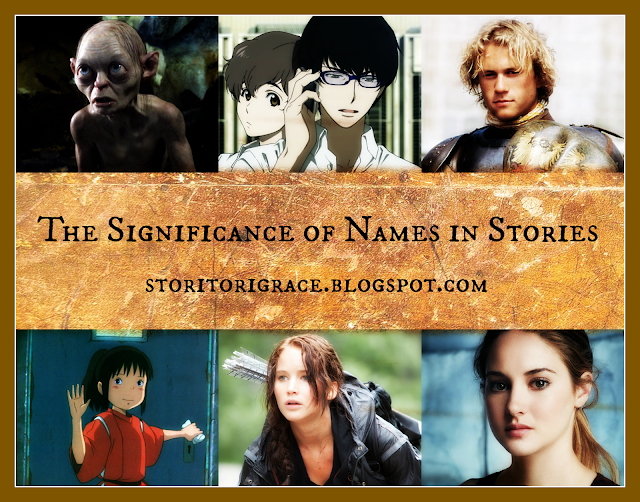 "We don't give them names. It's too empowering."
~Dr. Shunzo Mamiya (Terror on Resonance)

There are many posts out there on the internet about how to name your characters, but this isn't going to be one of those. As Mamiya said in that quote, names are empowering. Names make us stand out among the crowd. Names are part of our identity. They're how we identify ourselves and how other people identify us. Names are personal, and often parents take the time to look up name meanings before giving them to their children. My name, pretty obviously, means "Victorious." That's a pretty strong meaning. Suzanne Collins gave Katniss her name because the katniss flower is also known as arrowroot. 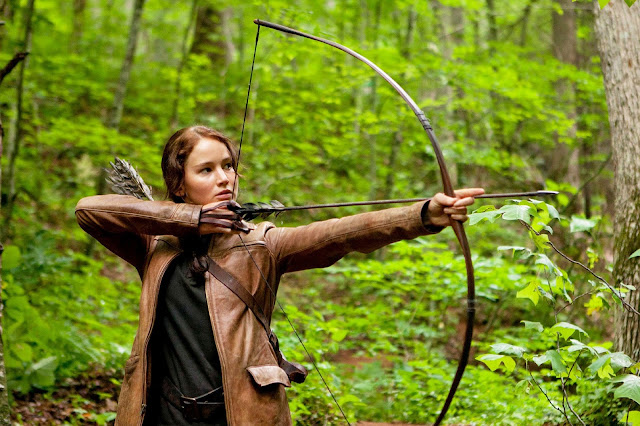 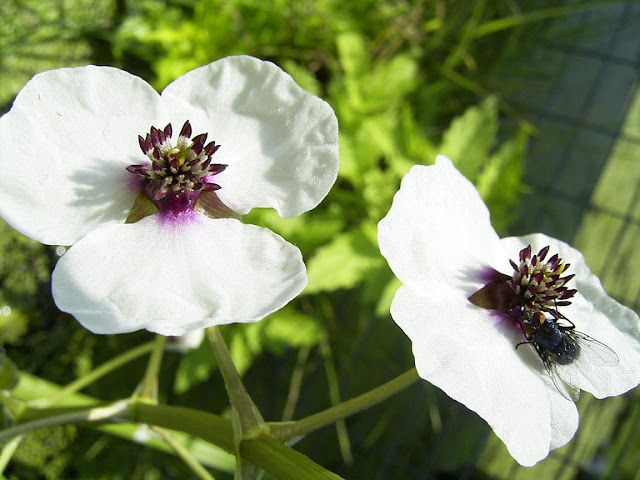 Beyond meanings though is the psychological impact of names or the lack of them. The Nazis in World War II tattooed numbers on concentration camp prisoner's arms to dehumanize them. It helped the Nazi's believe that these people aren't people; they're just numbers; they don't matter. It's one of the ways the guards justified doing all of the horrible things to Jews, Romany, disabled, and other people groups.

Thus I'm going to talk about seven ways that names were an impact for characters psychologically.

1.) When Names are Forgotten - Think about that for a second. How sad would it be if no one remembered your name anymore? Or even sadder if you almost forgot your own name? It's losing part of yourself. This is what happened to poor Gollum in The Lord of the Rings. Once upon a time he was a regular riverfolk by the name of Smeagol, but over five hundred years of torment from the Ring, he became the creature Gollum. No one referred to him by his old name anymore. No one really remembered his name anymore. That's why when Frodo calls him Smeagol, Gollum is shocked, surprised, touched to hear his real name again for the first time in centuries. When Frodo called him that, some of his old self returned, the innocent child who loved fishing and sucking eggs like his Grandma taught him.

2.) When Names are Changed - The change of a name can mean the transition of a phase of a characters' life into another one. This is how Beatrice Prior thought of it when she changed her name to Tris after joining Dauntless in Divergent. She no longer wanted to be the Abnegation stiff she was and taking on a new identity was one way, she helped herself change her mindset. She sees herself as two different people: Beatrice is who she was and Tris is who she is now. Beatrice was weak and scared; Tris is strong and brave. 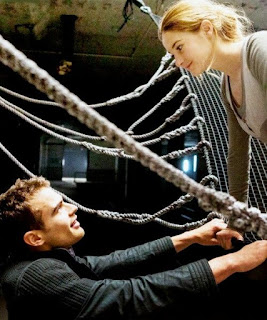 3.) When Names are Stolen - Chihiro's name means "a thousand questions." It's a name of depth and meaning, of infinite curiosity and knowledge. However, in Spirited Away, when Chihiro signs a contract with the bath house owner Yubaba, she steals Chihiro's name and degrades it down to Sen, which is just a number. With stripping away the spelling of her name, she strips away part of Chihiro's identity.

In Terror on Resonance, Nine and Twelve once had names, but they forgot about them when they were very young when they were chosen from orphanages to become savants. The scientists took away their identities. Like the Nazi's, this helped them feel better about experimenting on five-year-olds with a fatal drug. 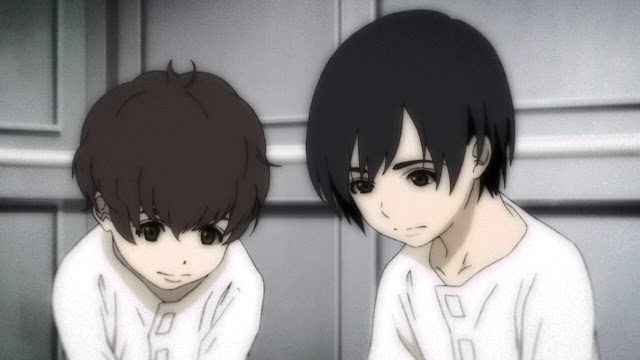 4.) When Names are Secrets - In A Knight's Tale, William Thatcher has to change his named to Ulrik von Liechtenstein to be about to compete in jousting. He had to hide that he came from Cheapside, London, to pretend he was a nobleman. In doing this, he felt like he had to hide part of himself, he had to hide his origins, origins that the world wanted him to be ashamed of, but that William was deeply proud of.

Eventually, when he is discovered to be of peasant birth, he is mocked for having a fake identity, but by the help of the Black Prince of Wales, he's able to compete again when the prince proclaims that William does indeed have royal blood. When William is jousting with Count Adhemar, a man who joined in the ridicule of William's origins, he shouts, "WILLIAM!" In this moment, he was embracing his name and his heritage and that he was no longer going to hide behind the helmet of a false identity. 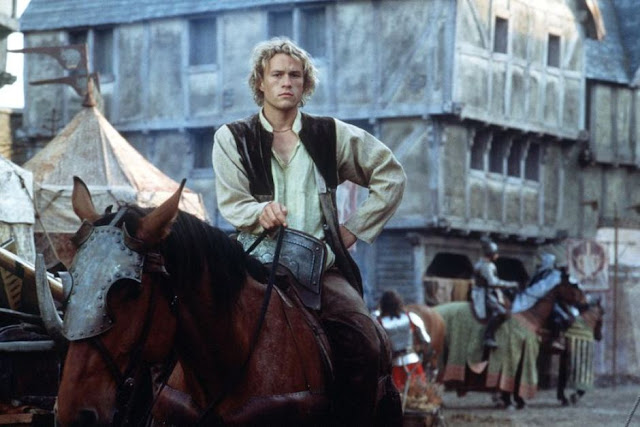 5.) When Names Protect - Sometimes names have to be hidden to protect both the bearer of the name and their loved ones. This is the reason why superheros choose different names. If a villain were to discover their true identities, then they could find where they live and hurt the people they love. It's why Bruce Wayne takes on the name Batman and never reveals his true identity. It's why all of the X-Men take on code names that reflect their abilities. 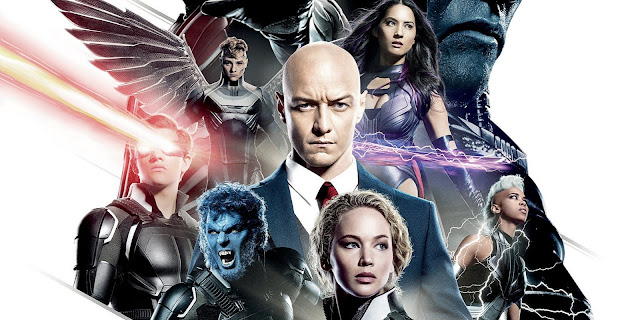 6.) When Names are Weapons - In Deathnote, if a name is written in the Deathnote that person will die. Normally the device is used by the Shinigami (Japanese Grimreapers), but this book falls into the hands of a mortal named Light Yagami. Light begins to think of himself like a god and begins killing people he believes shouldn't be in the world anymore, but he can only do this if he knows the persons' true name. Several characters in the story have false names and he searches voraciously to find their true identities. 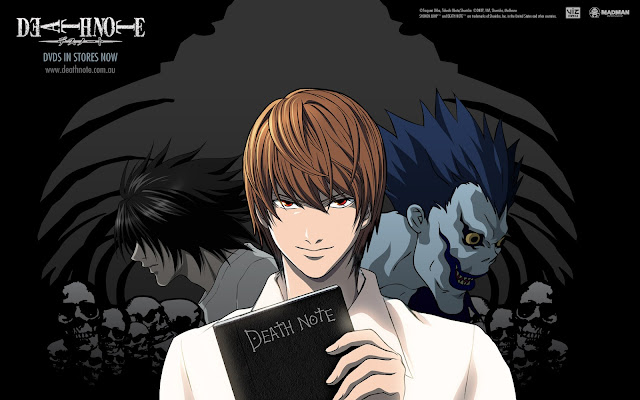 7.) When Names are Proclaimed - Proclaiming a name proudly can be seen as acceptance of one's identity. For many years, Aragorn went by the name of Strider. He didn't want to be King of Gondor, he didn't feel worthy to be king primarily because he was afraid that he would fall to the same fate as his ancestor Isildur. It isn't until he is given Anduril and tasked with acquiring the Dead as part of his army does he finally proclaim that he is Isildur's Heir without shame. 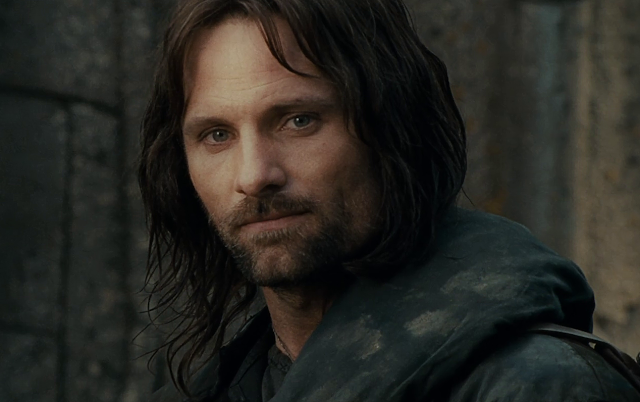 Moana has grown up her entire life proud of who she is, but she's never felt whole because she was forbidden from going into the sea. When she is ordering Maui to come with her to revive Te Fiti, she states, "I am Moana of Motunui. You will border my boat, sail across the sea, and restore the Heart of Te Fiti." Near the end of the film, when she loses her way but then finds it again, she proudly proclaims, "I am Moana!!"

Conclusion - Names can have so much impact on your story. These are just a few ways that they've hit home in various characters' lives. Think about the significance of names in your stories. It can add an extra depth to it.

You may also like:
Basing the Protagonist on Yourself: The Pros and Cons
6 Questions to Ask Yourself if a Point of View is Necessary for Your Novel
9 Non-Character-Related Obstacles to Make Your Characters' Lives Harder with Avatar: The Last Airbender
Antiheroes 101: What is an Antihero and How do you Write a Successful One?
Elderly Characters 101