So Your Character is From Switzerland ... Featuring Anonymous 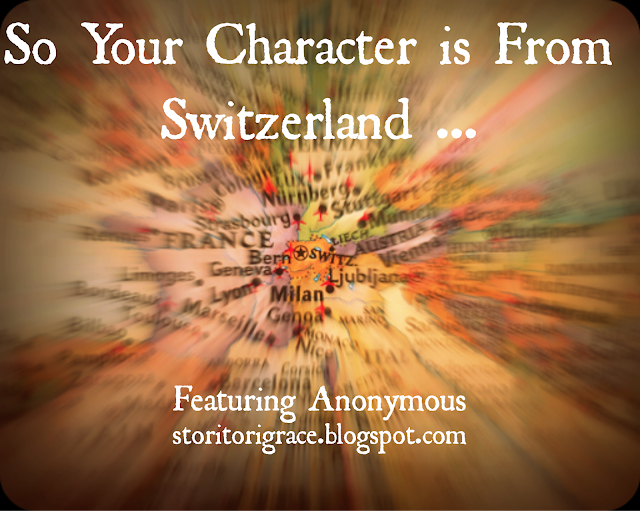 It's time for this week's So Your Character is ... Post! This is a weekly segment where I interview lovely volunteers from around the world to give you a firsthand account of being a citizen of their respective country or having a disability. I'm hoping to encourage international diversity, break stereotypes, and give writers a crash course on how to write a character from these different places on our planet. If you haven't checked out last week's  So Your Character is from Spain ... be sure to hop on over there and give it a read!

Hi there. I was born and raised in Basel, Switzerland, which is a nice city just next to the border to Germany and France. I like to play the piano and draw in my free time and I do synchronize skating which is a lot of fun.

What do you feel is unique to your country? Landmarks? Celebrations?
I think Switzerland is unique for its four languages and four cultures, the Alpes which cover more than half of the country, and the biggest cliché of all: chocolate. Other than that, what I think is unique is that since Switzerland is so small, everything is very close. Only after spending some time in other countries, I came to realize how easy it is to travel in Switzerland. 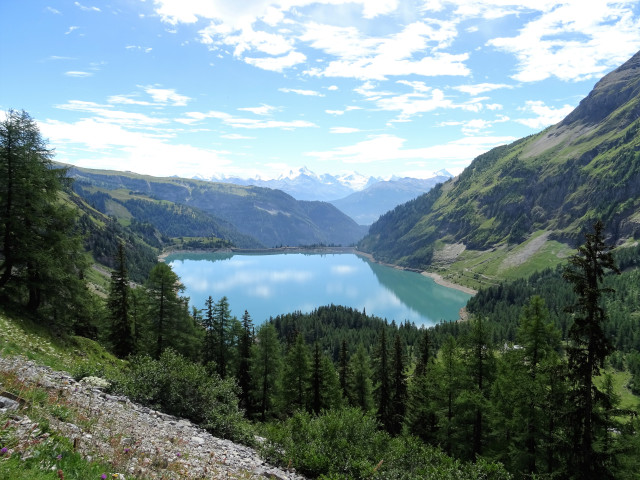 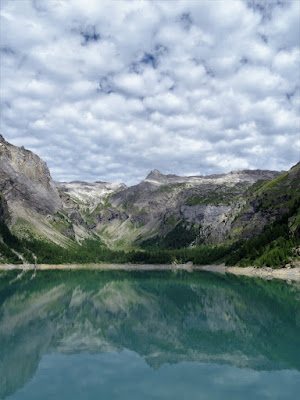 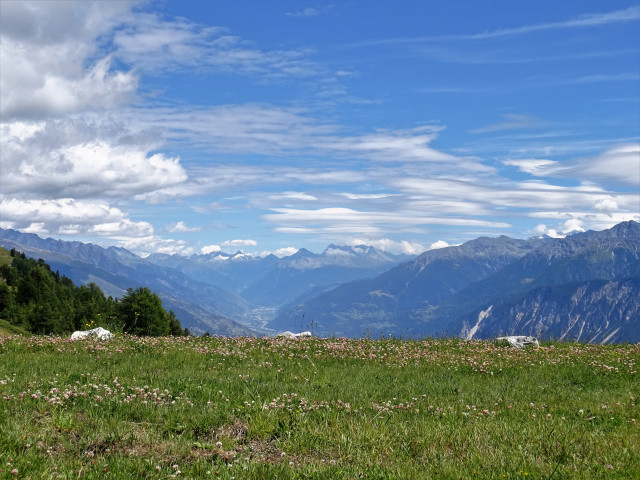 Tell me about your country's environment. What are some of your favorite places?
Switzerland is of course very hilly, you won’t find a single view without at least a few hills in the far back. I really love being in the Alpes, anywhere is pretty, to be honest. But there are also a few cities that are lovely. Basel, Zürich, Luzern, Geneva, and Bern (our capital city) are all pretty much seen in a day but offer some beautiful old and new architecture, museum, promenades and so on. And if anyone is looking for more warmth, Lugano is very beautiful as well. 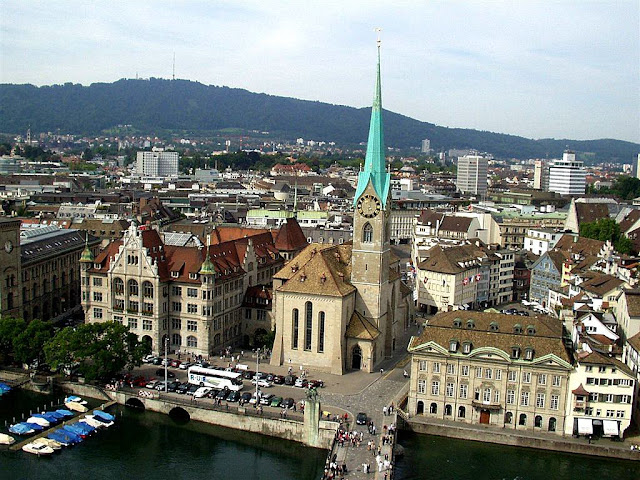 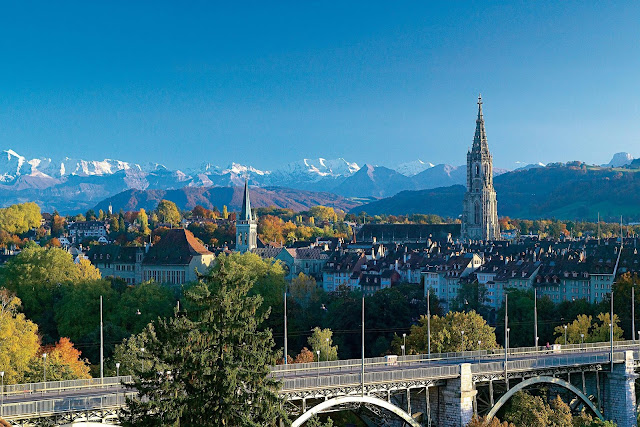 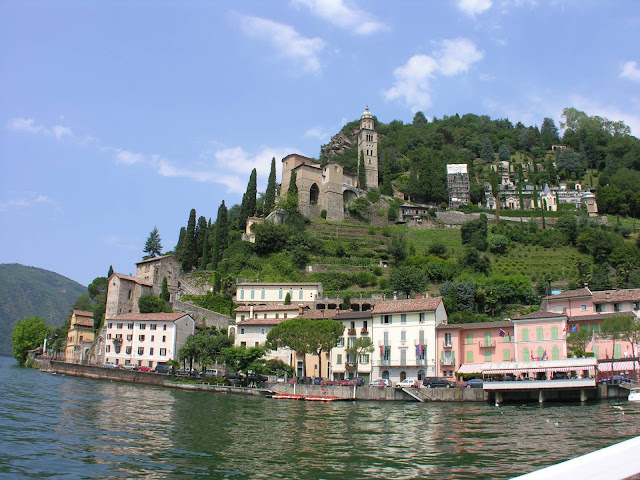 Tell me about your country's food. What are some of your favorite dishes?
The probably most traditional dishes are Fondue and Raclette, which are both dishes with a lot of cheese involved and bread and potatoes. They are definitely some of my favorite dishes, especially in winter. Then any kind of chocolate you can buy in Switzerland is good, but the best in Lindt, trust me. 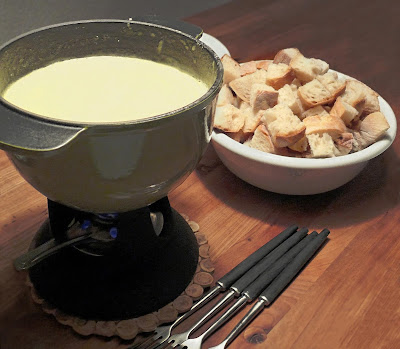 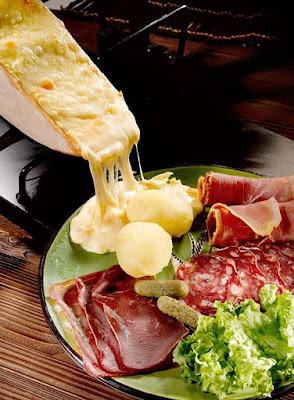 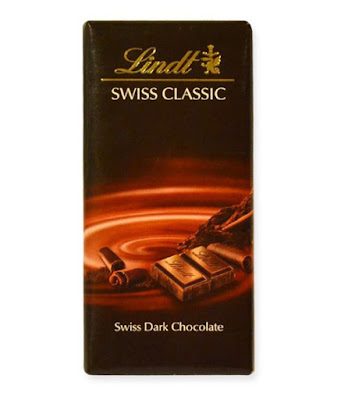 Tell me about any different speech patterns in your country. Slang? Idioms? Words for things such as “biscuits” instead of “cookies”?
Not many people actually realize this, Switzerland has four main languages: German, French, Italian, and Romansch. So, depending on where you are, you will find a completely different language around you. Further, than that, there are a lot of Swiss German dialects. Swiss people pride themselves in their dialect and a “real Swiss” can say exactly from what city/region who is according to how they speak. All formalities are spoken and written in German though (as you would find it in Germany). We Swiss people like to challenge people to pronounce this one sentence, it’s kind of an inside joke, as if only if you can pronounce it correctly, you are considered Swiss: “De chäs isch im chuchi chästli” (the cheese is in the fridge).

Describe briefly a regular day in your country.
My regular day starts around 7 am, when I get up for school, have some breakfast and then jump on my bike to ride to school.  Biking is very popular in Switzerland, a lot of people choose to bike overtaking a bus or a tram, and definitely overtaking the car. School starts at 8 am in most schools and it depends on the schedule when you are done. The classes are 45 minutes long and lunch can be anywhere between 11 am and 2 pm. Often, we choose to go home for lunch since many don’t live too far from school. After school is time to hang out with friends, grab a coffee together before going home to do homework and have supper around 7 pm. A lot of hobbies and sports start later in the evening, like from 7:30-8:30 or so, and after that, the day is pretty much over. 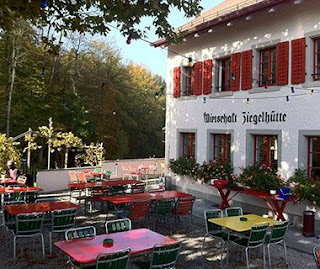 How does your country compare to others, especially the States since my audience is primarily American? Environmentally? Politically? Culturally?
The biggest difference in comparison to North America, are the distances and transportations. In North America, people are so dependent on their cars, not so much in Switzerland. In fact, a lot of families chose not to own a car. 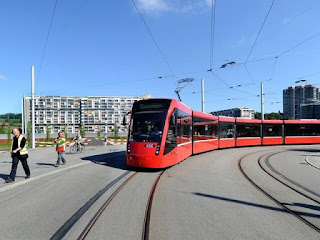 Briefly describe three of your country’s historical events that you feel are important.
One important historical event was the foundation of Switzerland. How exactly it happened is a little bit a myth, but it was founded on August 1st, 1291. August 1st is also our national day and is usually celebrated with parties and fireworks.

Switzerland is also known for its neutrality. It is quite a big part of Switzerland’s history and allowed it to stay out of the major battles during the 2 world wars. On a business side Switzerland has found ways around its neutrality, but the country hasn’t been involved in battles since 1815.

Another part of Swiss history that not many people might know about, is that the Swiss Henry Dunant founded the Red Cross on the 8th May1828. He founded it because he wanted to civilize war to some extent by adding a third neutral party who would take care of wounded soldiers from both sides. I think that is a pretty important date, especially since the red cross organization is still doing amazing work in places of need, now internationally. 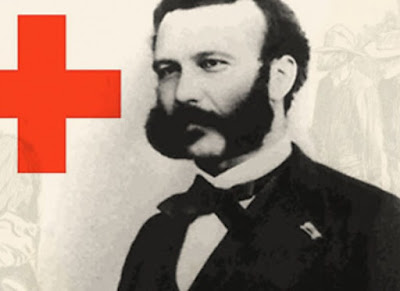 What are some stereotypes about your country that irk you? What media portrays your country badly be it a movie, a book, or a TV show?
There aren’t so many stereotypes that irk me, to be honest. Switzerland is portrayed rather good in the media and the stereotypes like our good cheese and chocolate, beautiful mountains and a lot of banks are not that wrong. One thing that is a little bit wrong though, is that people in America have cheese that they call “Swiss cheese”. For one, it isn’t swiss cheese, and second, there is no one Swiss cheese. There is so much variety in cheese in Switzerland that the Americans don’t know about, so that is kinda wrong but also funny.

The only thing that makes me laugh, is when people think they can come to Switzerland in summer and ski. We do have snow on the highest mountain peaks, yes, but no one can go there, especially not to ski. Skiing is only possible in winter, and a lot of snow is only to find in the mountains, not really anywhere else. 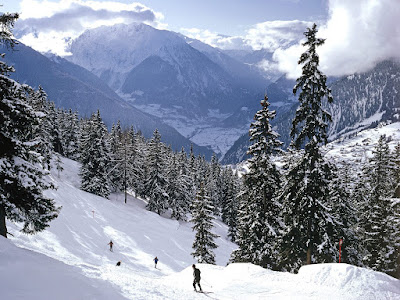 What media portrays your country well be it a movie, a book, or a TV show?
Again, I feel like most portrays are more or less well meant and not so terribly wrong so I would say most media are pretty trusty when it comes to Switzerland.

Who are your top three favorite fictional characters native to your country in books, movies, or shows?
Hmm… That is a very difficult question because you barely find any swiss characters in books and movies. So, I think I have to pass on that one. Switzerland is too small to be popular in movies or shows I guess 😉. 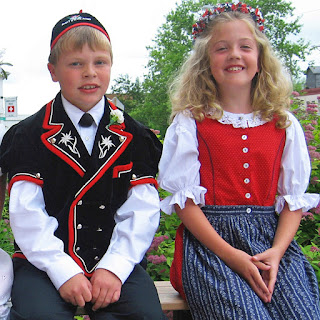 Thank you for this very informative post! Come back next week for a post all about Egypt!

Do you have any characters from Switzerland? Did this inspire you to write a Swiss character or set a book in Switzerland? Are from this or been to this country and you have further input? Feel free to share!

You may also like:
So Your Character is From Spain ... Featuring Ana @ The Misstery & Paula @ Flaw Decay